Yeo Jin Goo Talks About Ideas For Imaginary “Beyond Evil” Remake, Wanting To Take On Romance Genre, And More

Yeo Jin Goo talked about his recent JTBC drama “Beyond Evil” in an interview with Edaily!

“Beyond Evil” is a dark psychological thriller about two men who are willing to break rules and the law in their pursuit of a serial killer. Yeo Jin Goo stars as Han Joo Won, an elite detective who transfers to the local police station in the quiet village of Manyang, while Shin Ha Kyun plays Lee Dong Shik, a former detective who has been demoted to doing menial work in his hometown. 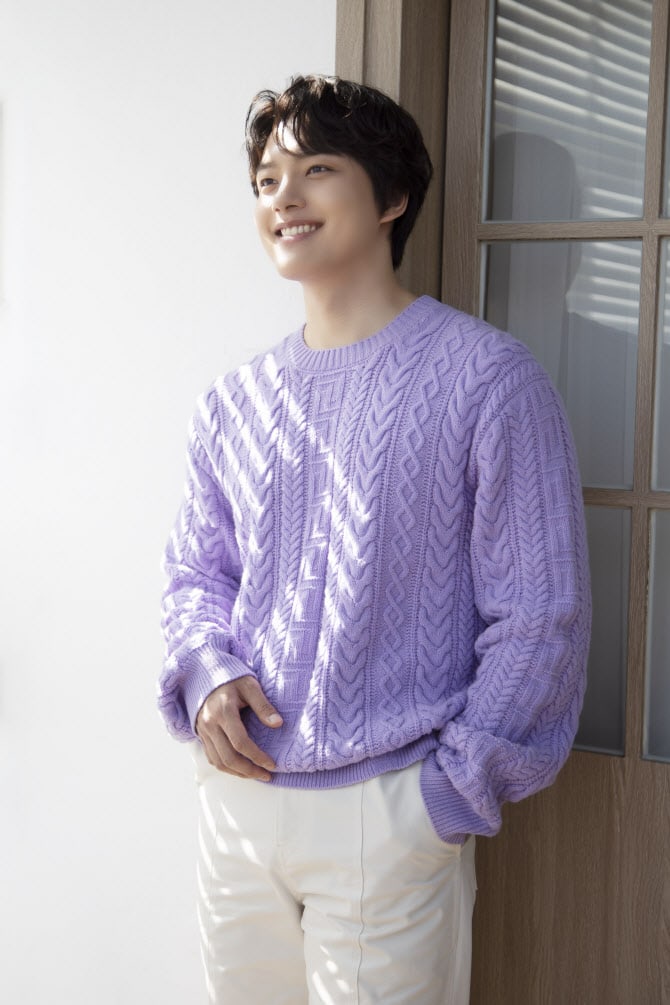 Yeo Jin Goo shared that he would also like to try a role like Jung Je (played by Choi Dae Hoon) because he wanted to play a character who is weak from start to finish. He added that he was also curious to see how he would have portrayed characters like the dynamic Lee Chang Jin (Heo Sung Tae) and Han Ki Hwan (Choi Jin Ho).

Regarding the atmosphere on set, Yeo Jin Goo shared, “What left a really big impression on me this time was that we rehearsed every time we filmed for each scene. Although I haven’t acted in a play before, it felt like they were making a stage for us every time.” 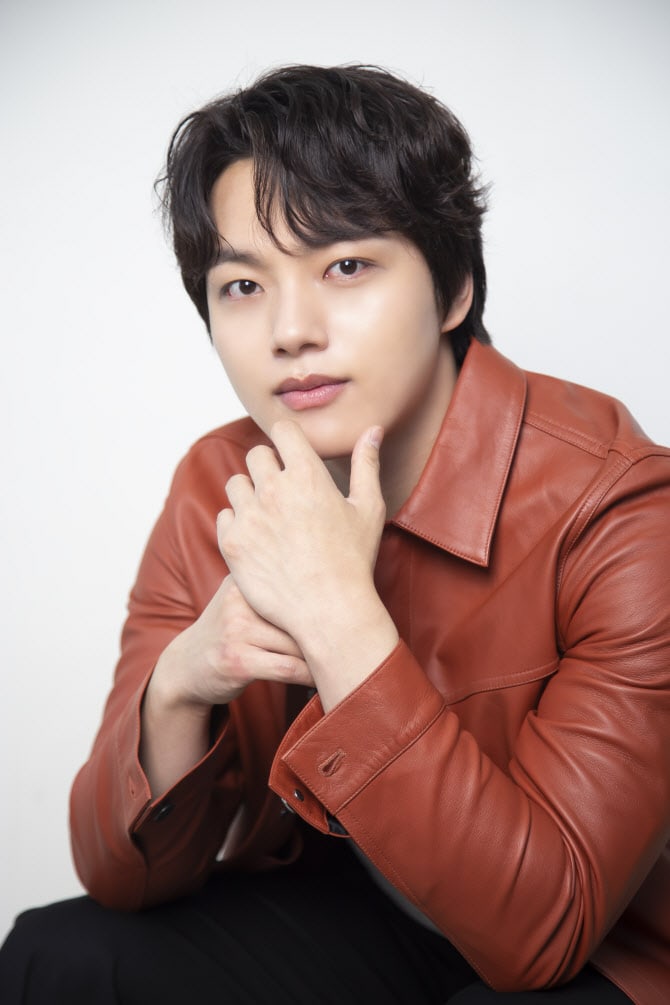 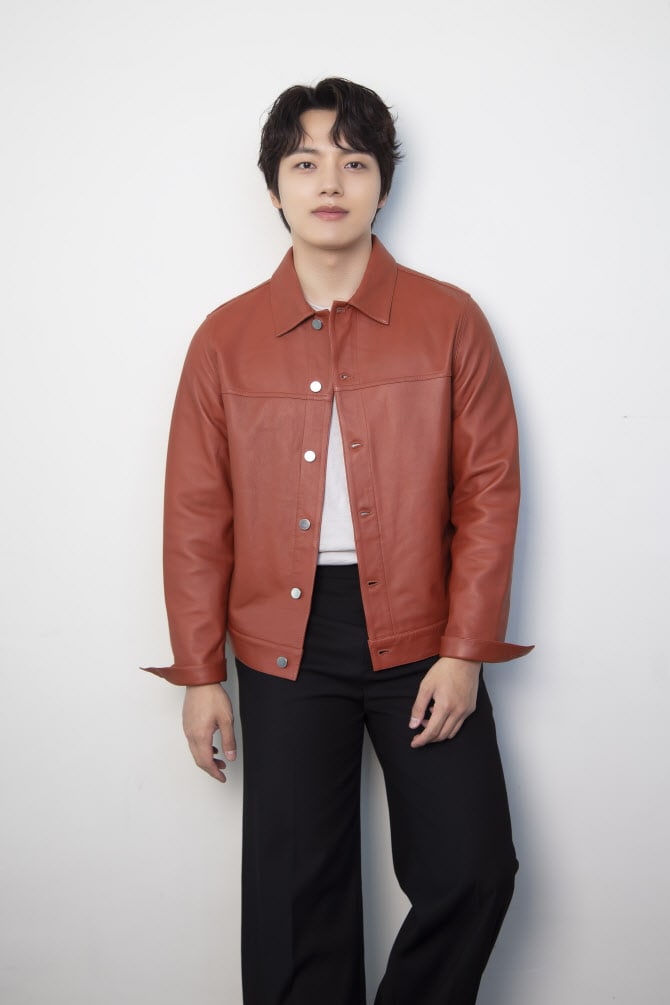 Yeo Jin Goo revealed that he had learned a lot from Shin Ha Kyun. He shared, “While watching Shin Ha Kyun, I thought, ‘I want to become an actor like him,’ and, ‘Can I also become like him?'” He continued, “Later when I’ve become an awesome actor like him, I wonder if I’ll be able to accept actors around my current age like he did.”

Yeo Jin Goo explained, “I was scared of how [Shin Ha Kyun] would respond to me since it’s my first time playing a character with a relationship that goes against the senior actor.” He elaborated that he was worried about whether he would seem adequate in Shin Ha Kyun’s eyes as an opposing character, but Yeo Jin Goo shared that Shin Ha Kyun had trusted in him and filled in the parts he was lacking.

In 2006, Yeo Jin Goo starred as Shin Ha Kyun’s younger self in the film “No Mercy for the Rude.” The actor revealed, “I don’t remember meeting Shin Ha Kyun, but he said he remembers seeing me. The thing that has changed the most is that I can work in the same project as him.” 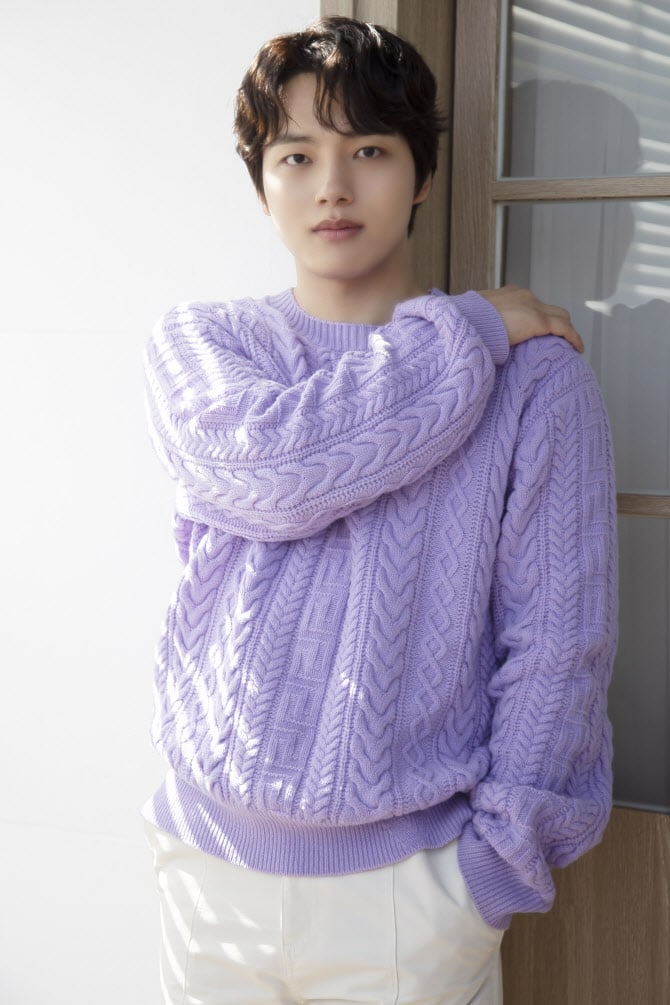 As the most memorable scene, Yeo Jin Goo picked the ending. He explained, “Personally, a lot of scenes passed through my mind, but the ending of ‘Beyond Evil’ is the most memorable. I think it portrayed Lee Dong Shik and Han Joo Won as they are until the end.” He continued, “As they part, they look at each other, and Lee Dong Shik smiles widely for the first time without any hidden purpose towards Joo Won. The way Joo Won sees this and keeps Dong Shik in his mind was nice to see and touching.”

Finally, Yeo Jin Goo shared, “Although there are projects that I can meld my real self into, I think I still would rather find and portray new roles and new sides of me. I’m also curious how I’ll do. I’m thinking that the romance genre will be good as my next project.”

“Beyond Evil” ended on April 10. Check out the first episode below!