The new stills depict On Dal approaching Pyeonggang who is on the execution ground as a criminal. In the stills, Pyeonggang is sitting down with her two hands tied to the chair. Despite her identity as as criminal, she overflows with a dignified spirit and sophisticated class. King Yeongyang’s (Kwon Hwa Woon’s) cold expression as he looks down on Pyeonggang from high above adds tension to the scene, making viewers curious to learn what crime Pyeonggang has committed to land herself in this troubling situation. 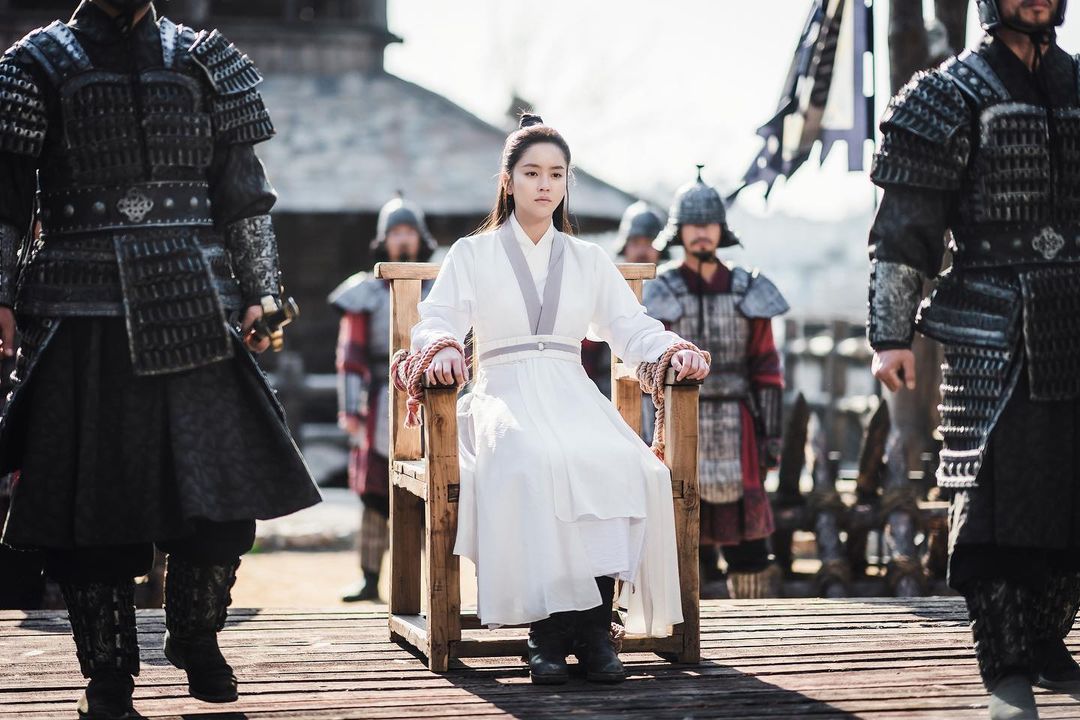 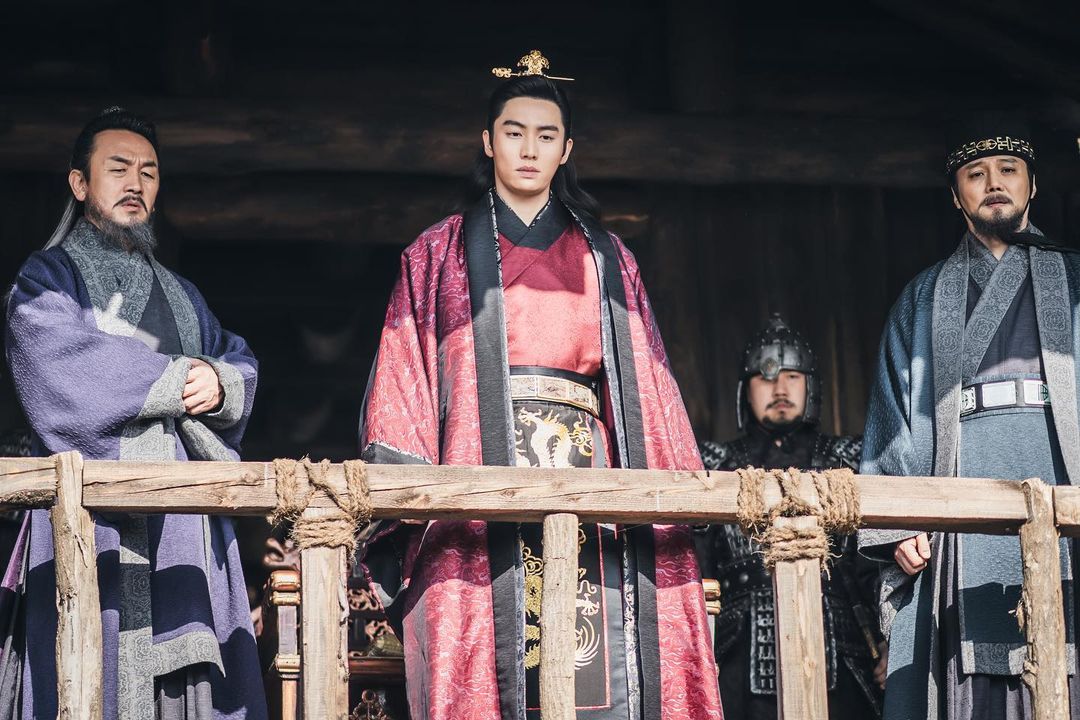 Another still reveals On Dal coming back to the palace for Pyeonggang while dressed in a full suit of armor. Although he had been taking care of his cottage in the mountains until now, On Dal has come back outside to face the world for Pyeonggang. As they reunite, the two look into each other’s eyes affectionately. 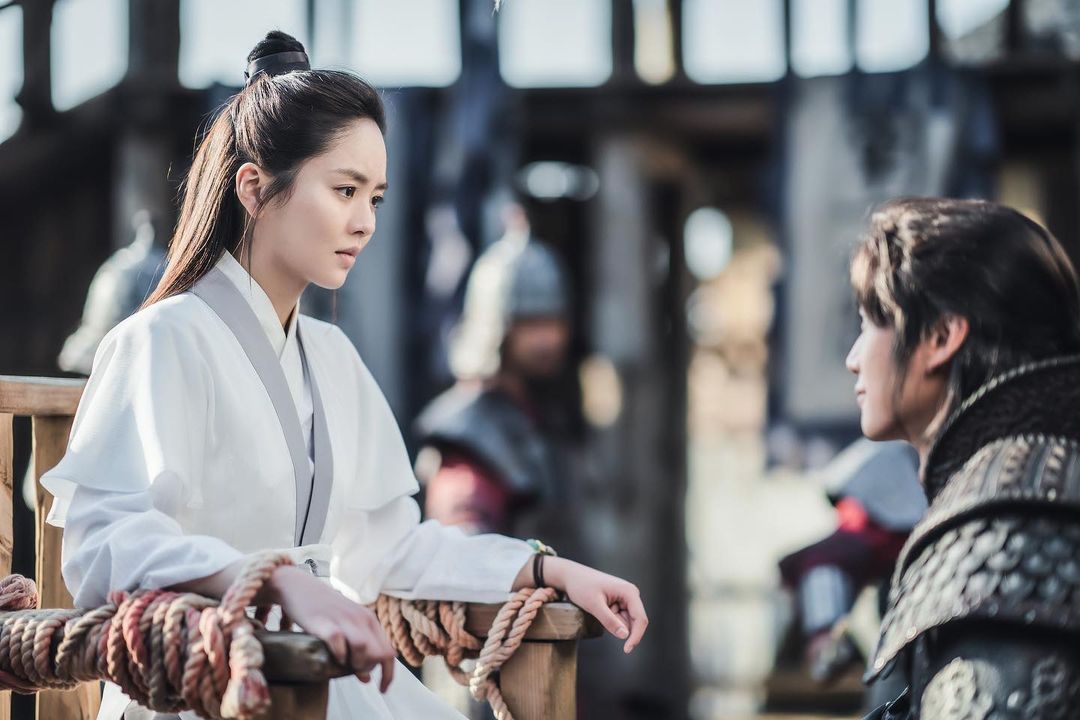 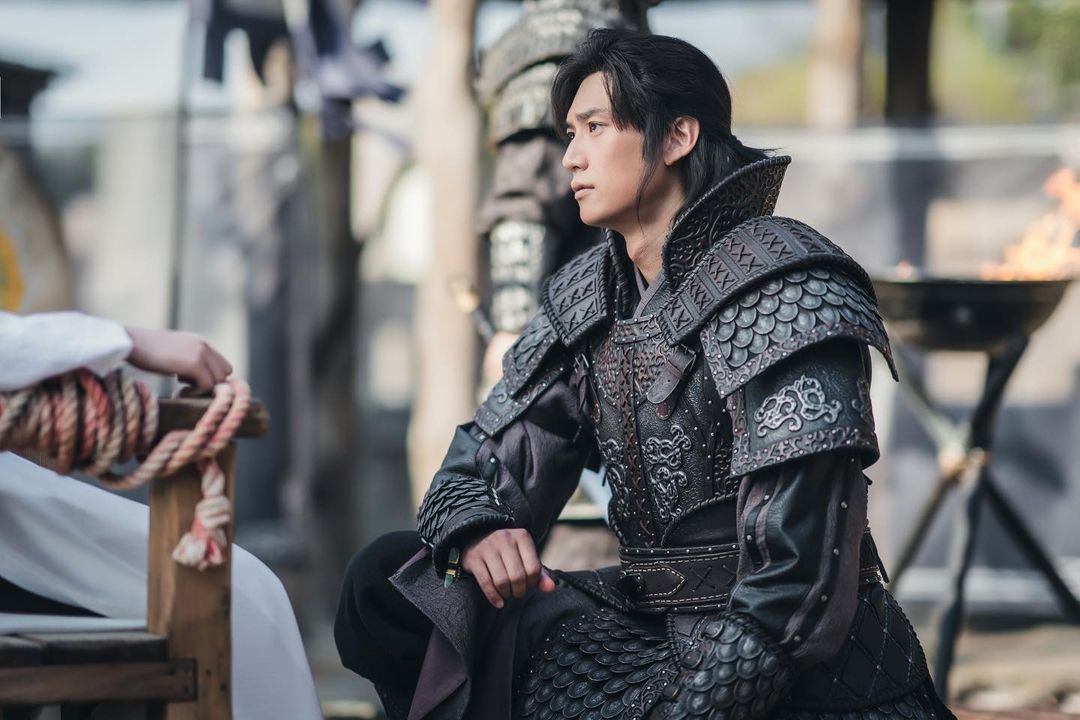 After On Dal left the palace, Pyeonggang and King Yeongyang clashed numerous times. As a vassal to the King, Pyeonggang tended to side with King Yeongyang on most aspects, but she vehemently refused his order to call back On Dal onto the battlefield. On Dal also refused to come out of the mountains on the day Pyeonggang went to find him just to see him again. 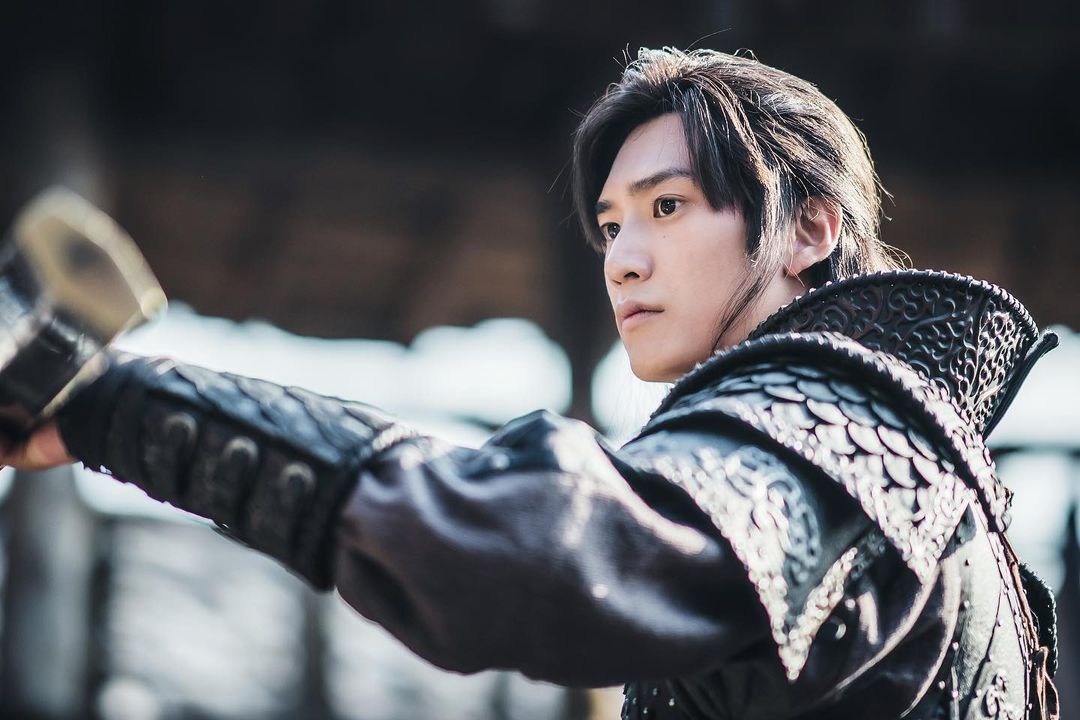 Despite all this, On Dal has returned to the palace for Pyeonggang. The stills capture the moment in which On Dal, who only wields a sword for the person he loves, has to face the world again because Pyeonggang is in danger. Viewers are looking forward to finding out how On Dal came to know that Pyeonggang was in trouble and whether he’ll be able to rescue her from the dangerous predicament.

Kim So Hyun
Kwon Hwa Woon
Na In Woo
River Where the Moon Rises
How does this article make you feel?