Kang Daniel welcomed the new season with a fresh look!

The artist teamed up with Singles magazine to showcase Givenchy’s beauty line and talk about his new album.

After wrapping up the eight-hour-long photo shoot, Kang Daniel sat down for an interview. In the last two months, he has released an album and has been actively participating in variety shows such as “Law of the Jungle.” He commented on the experience, “They really didn’t provide any food. I thought, ‘They’ll probably give us instant noodles, at least.’ But all I had that day was a little bit of octopus.” 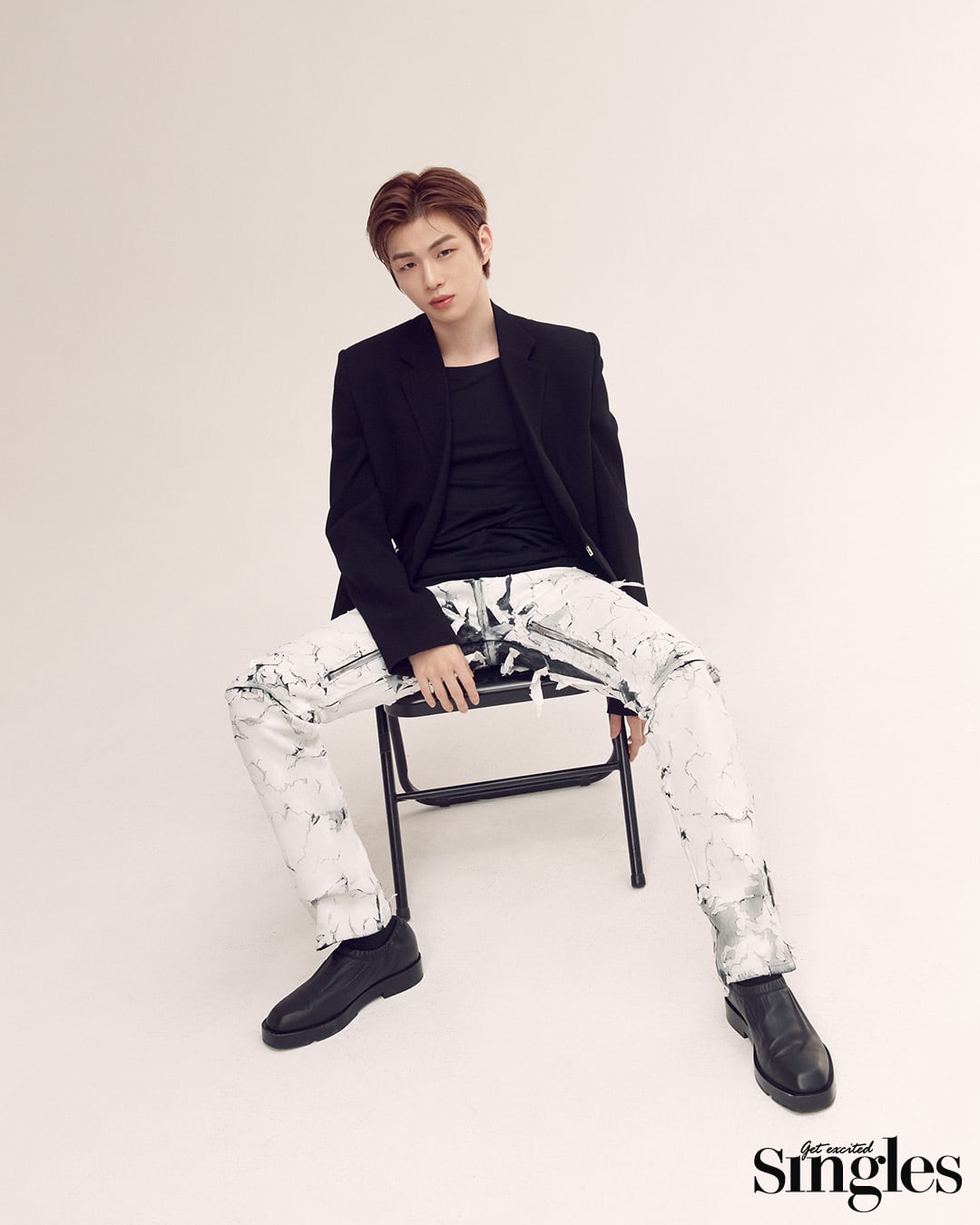 Regarding his latest album “YELLOW,” he stated, “If my past albums were about showing myself grow, this album is an expression of a complete me. Since it’s the last album in the color series, I wanted it to express that I have overcome everything in the end and that I am ready to take on new beginnings.” He added, “Yellow usually gives off a warm feeling, but it’s the opposite for me. It’s a color that makes me think a lot because it reminds me of something cold and lonely, like the moon that shines in the dark alone. So I thought that it’d be a color that naturally embodies the rough process that has led me to where I am now.”

Kang Daniel wrote the lyrics for all the songs on “YELLOW,” and he admitted that they were all based on real experiences. He further explained, “I filled it with thoughts that I’ve had for a long time rather than being inspired from something in particular.”

The last track on the album is a message for himself, one that is serious but hopeful. Although he didn’t write it directed at his fans, he wishes that they will be encouraged by the song as he was. 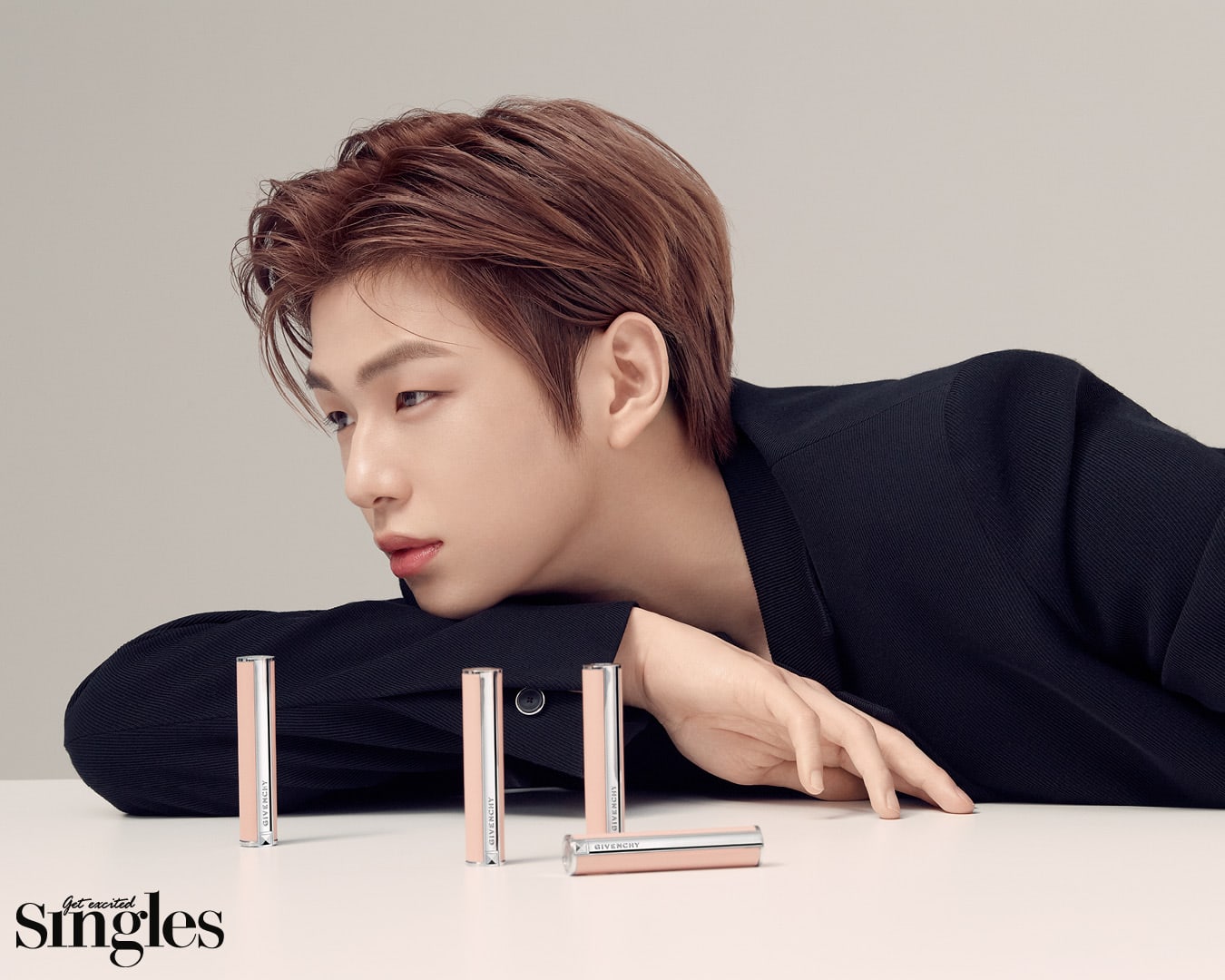 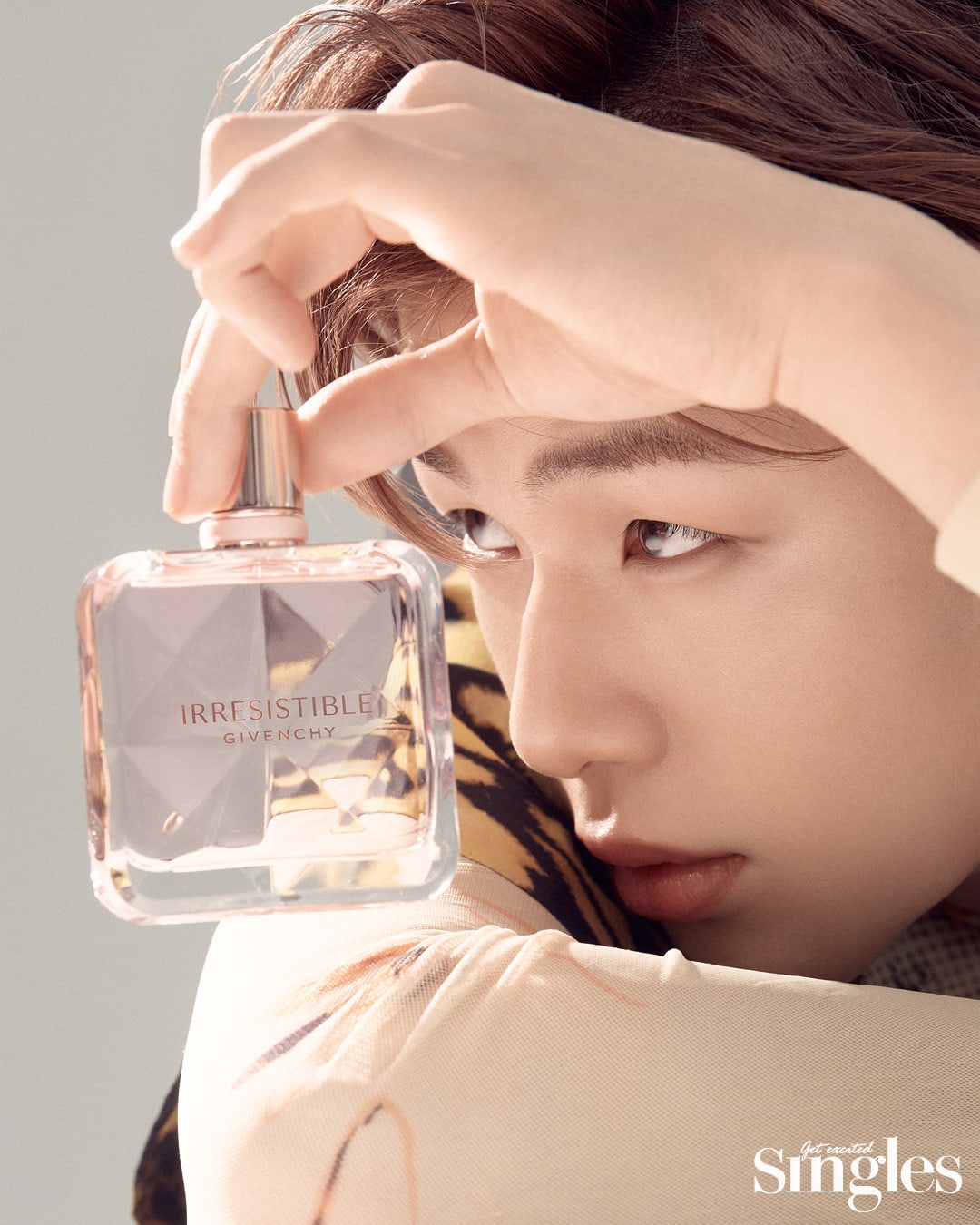 When asked what keeps him motivated, Kang Daniel responded, “I really like working on music. I want to hurry and release the songs that I have planned to the world. It feels a little more special because they’re songs that I’ve made, but I gain endless strength from seeing things proceed the way they were planned and the public loving it. What can be better than having my music and voice be a source of comfort and strength? So while I try to make it genuine and meaningful, I try to be more strict.”