In a recent interview and pictorial for 1st Look magazine, B1A4’s Jinyoung talked about his upcoming KBS drama and more!

The singer and actor, who recently returned from the military, posed for the spring-themed pictorial in a number of casual boyfriend looks.

During his post-shoot interview, Jinyoung explained what had drawn him to his upcoming drama “Police Classes” (literal translation; previously known as “Police Academy”), in which he will be starring opposite f(x)‘s Krystal and Cha Tae Hyun.

“It’s a drama called ‘Police Classes,’ and I had a really great feeling about it when I first read it,” he recalled enthusiastically. “It was such a page-turner that I easily read the entire script in one sitting.”

Jinyoung went on, “The story is about events that take place within a police university. I believe it’s the first drama that truly tells the stories of college students attending police university. That’s why I was all the more certain that this drama would unfold in a new, refreshing, and entertaining way.” 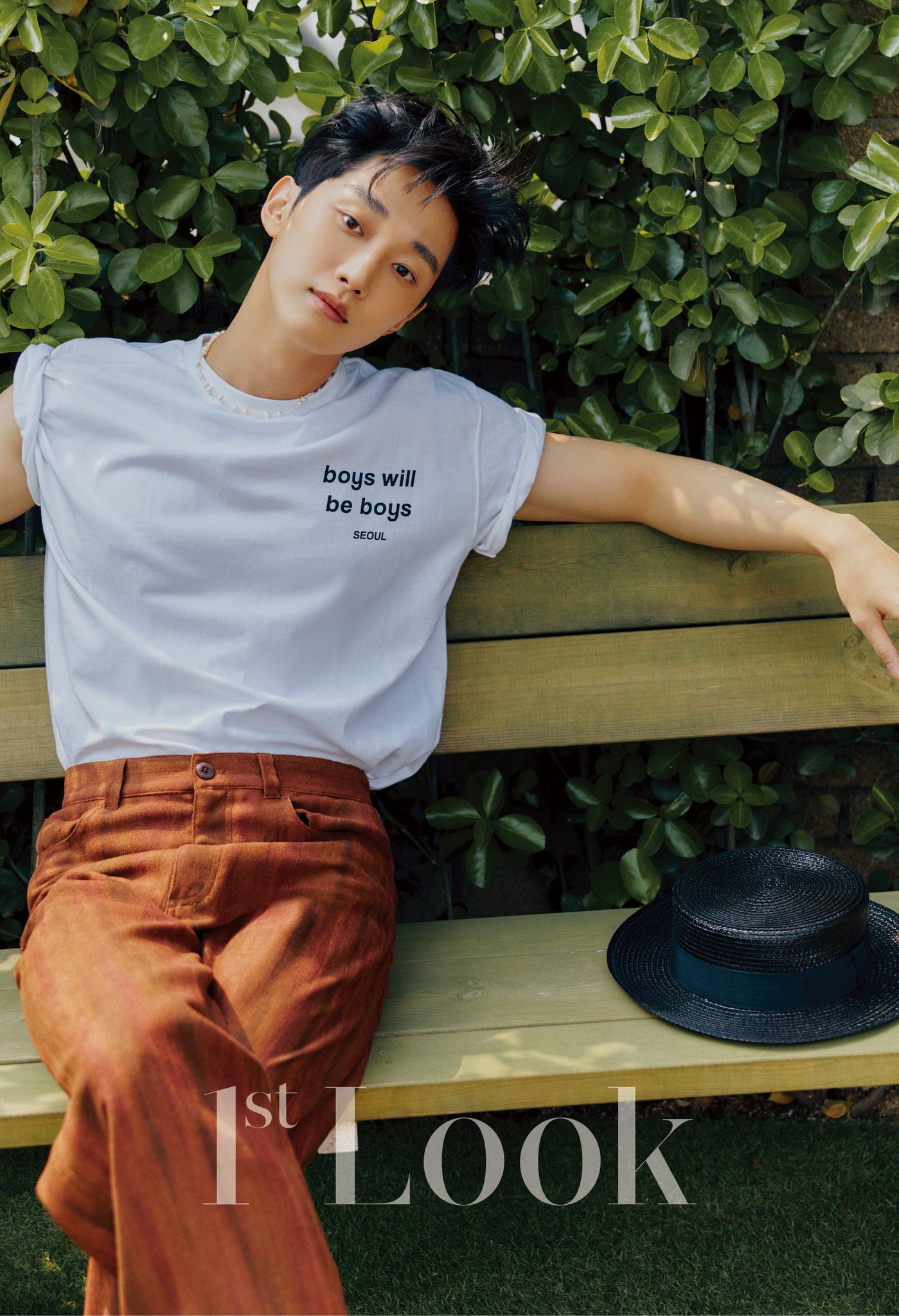 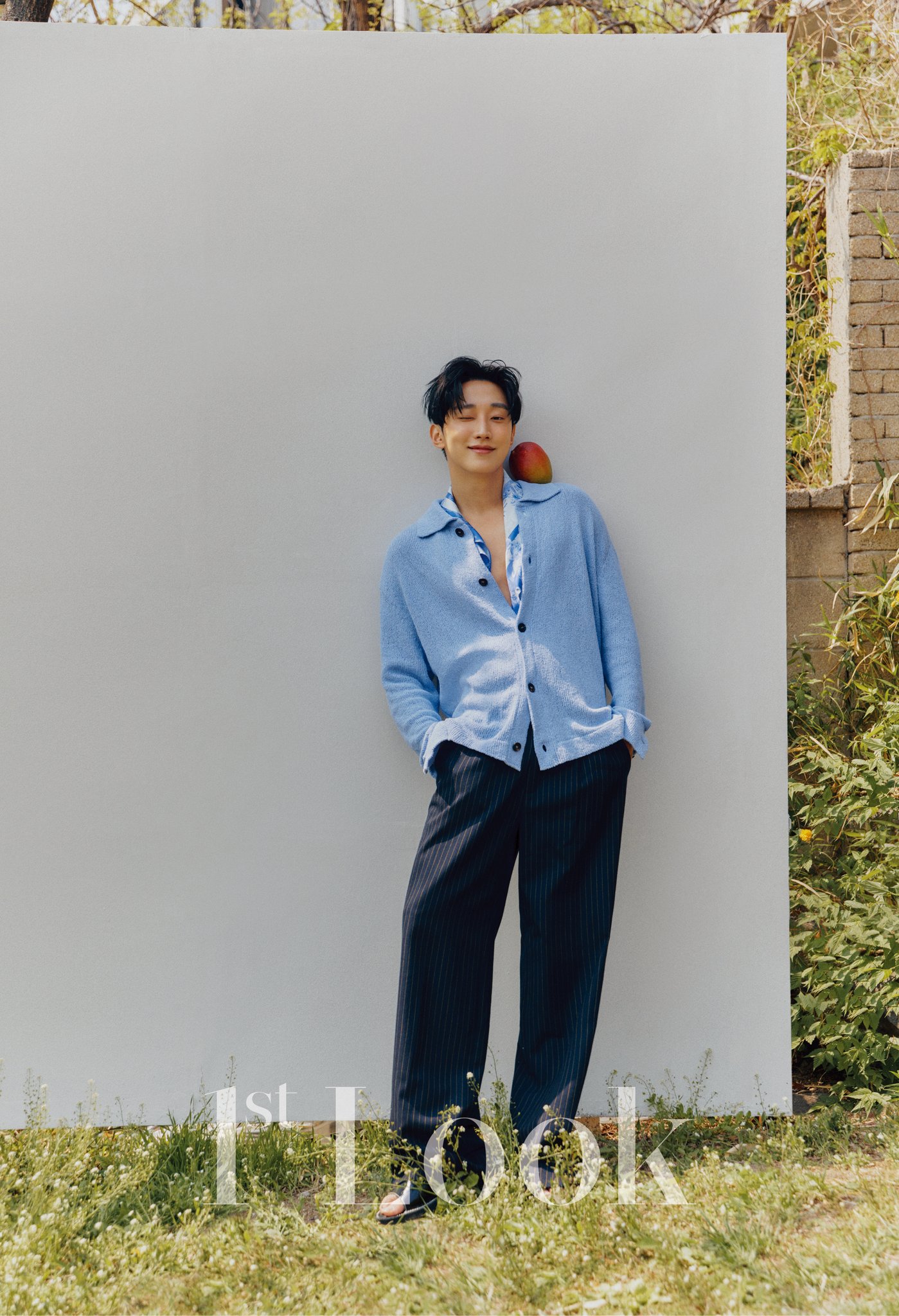 As for whether he plans to release any new music in the near future, Jinyoung shared, “I’m currently preparing diligently [to make new music]. I’m always thinking about the fact that I need to satisfy my fans who are waiting to hear my songs.”

He added, “Rather than just produce music, I want to try taking on activities that will allow me to display my musical perspective, and I think there will be a variety of ways for me to do that.” 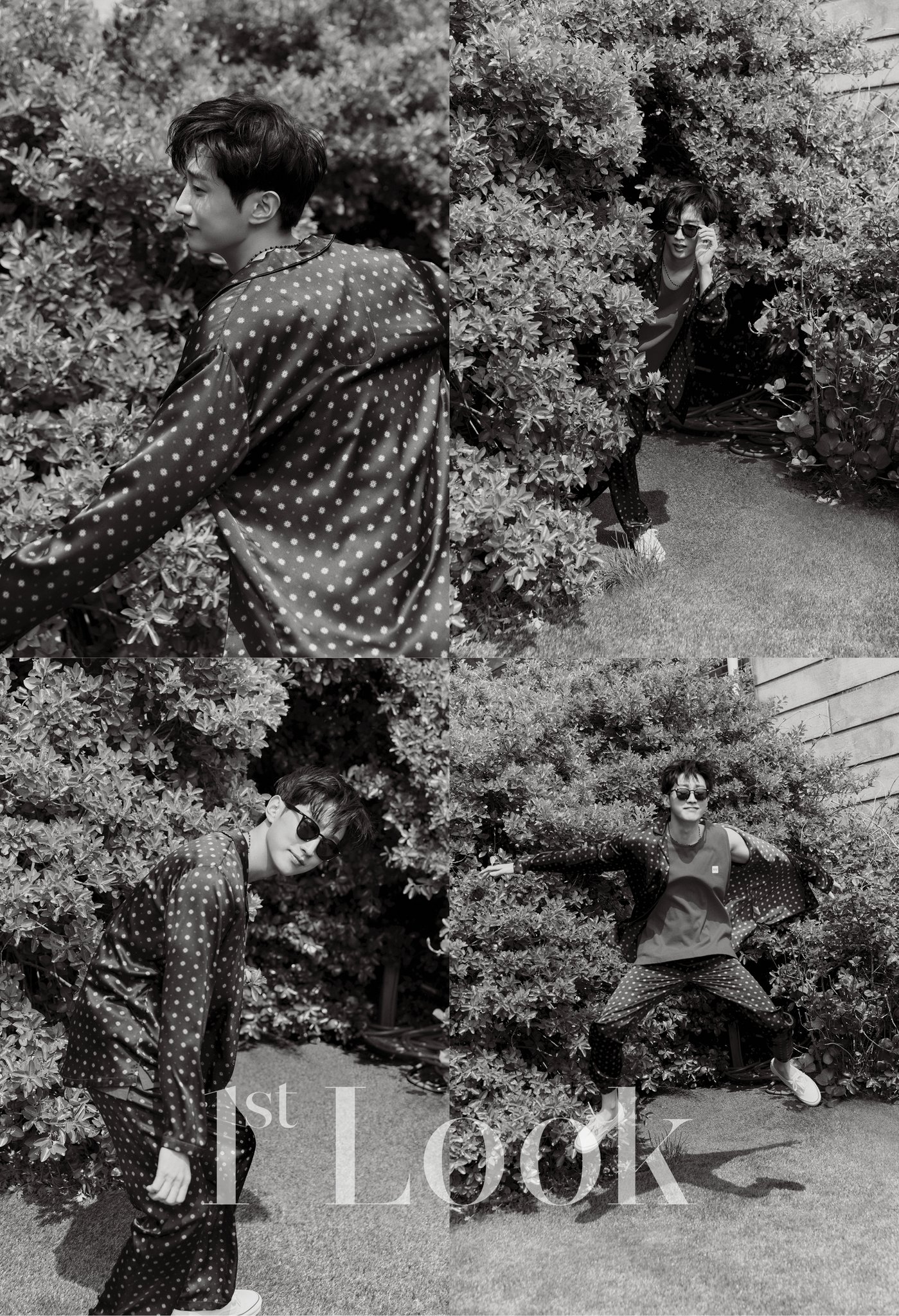 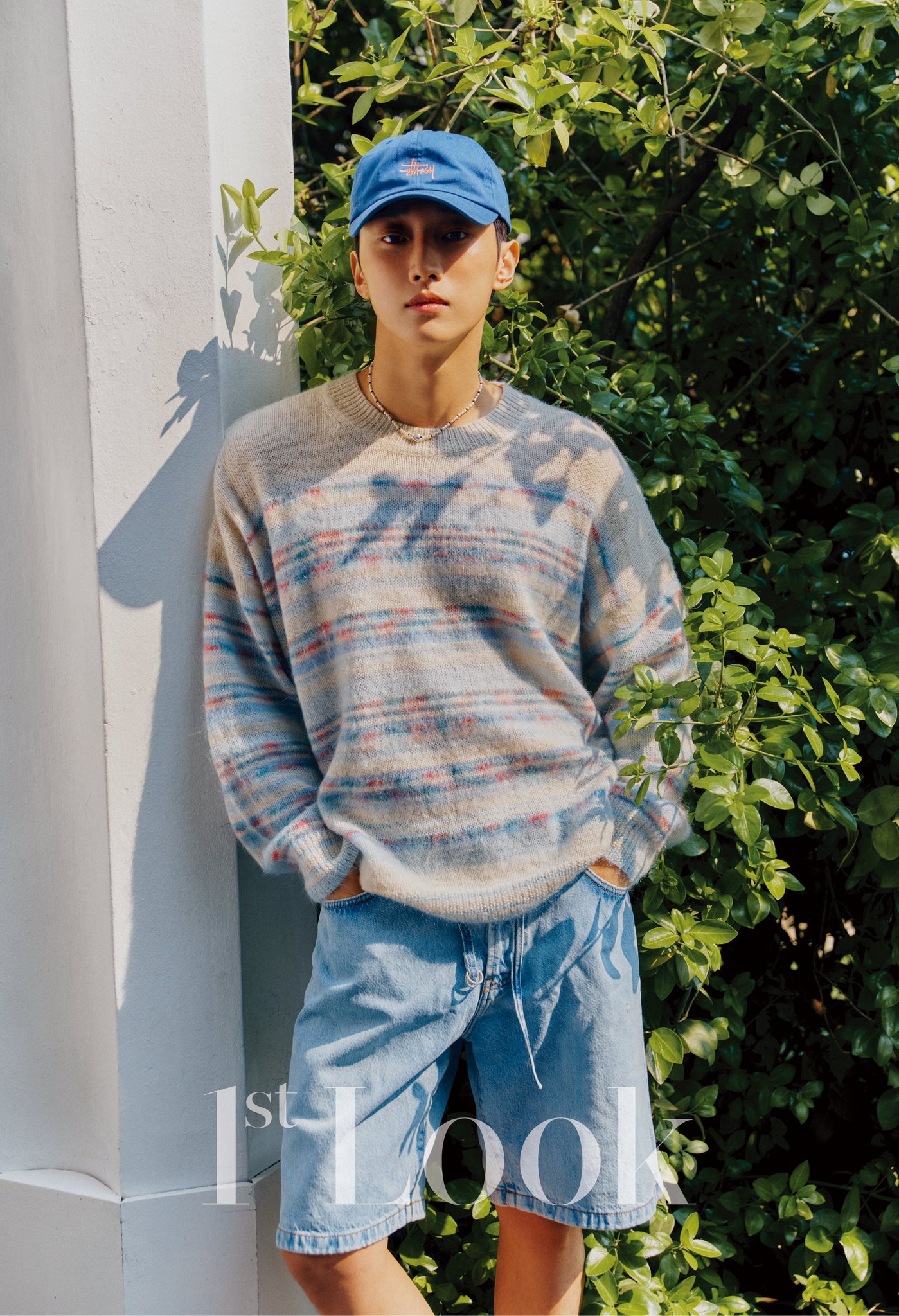 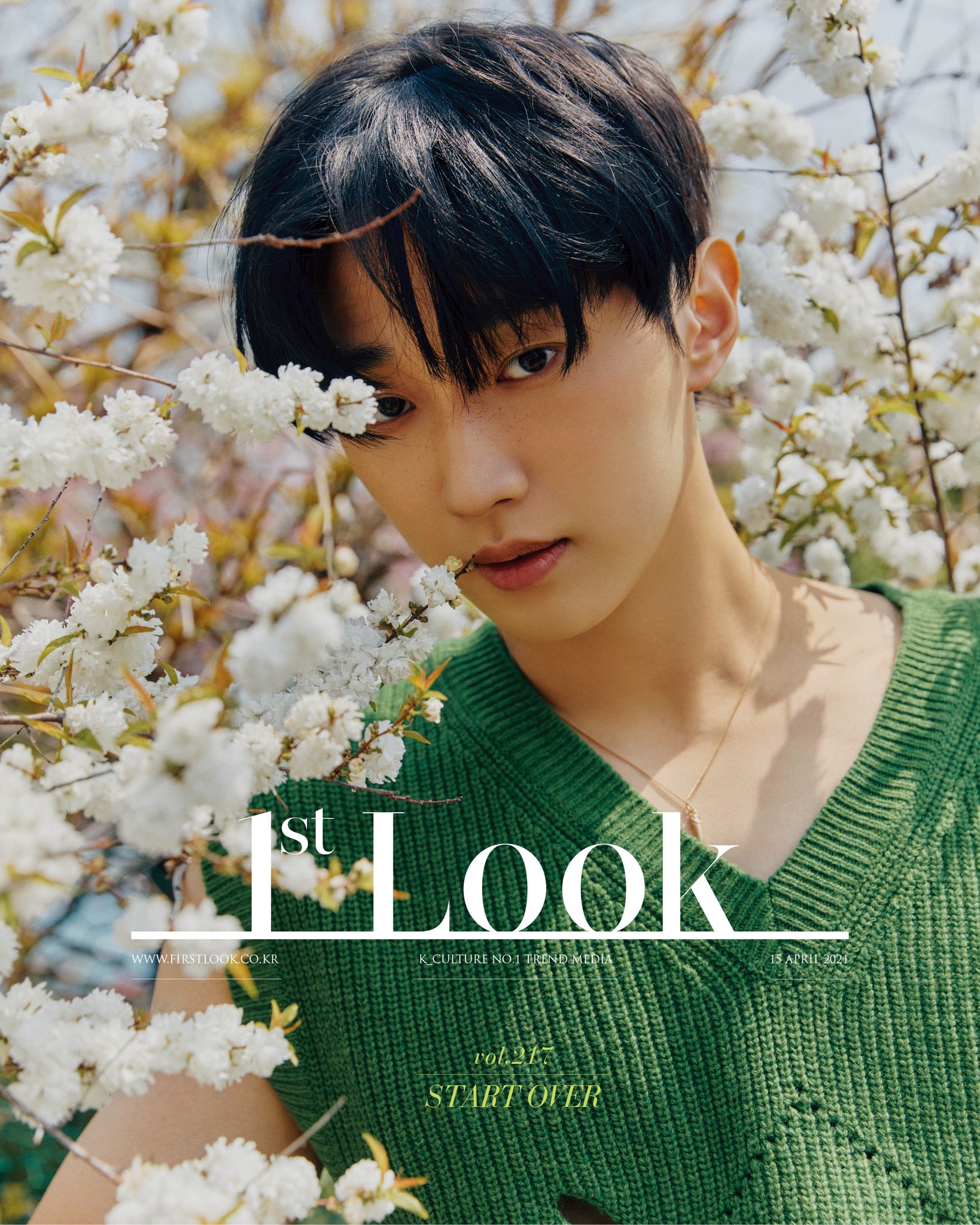 “Police Classes” is currently slated to premiere in July.

In the meantime, watch Jinyoung in his drama “Wind-Bell” with subtitles below!