Yesung has returned with new music!

On May 3 at 6 p.m. KST, the Super Junior vocalist released his new mini album “Beautiful Night” along with the music video for the title track of the same name.

“Beautiful Night” is a city pop song composed by Jake K, St_Knox, and nokdu, and the lyrics were written by nokdu. The song is about a beautiful night with a heart-fluttering encounter with someone.

Super Junior’s Yesung has shared a whimsical music video teaser for his upcoming title track “Beautiful Night.” Check it out below!

A pre-release music video has been released for Yesung’s upcoming comeback!

“Phantom Pain” is a B-side track for Yesung’s mini album that will be released on May 3, and the song is about not be able to overcome a breakup.

Super Junior’s Yesung is returning as a solo artist!

On April 21, it was announced that Yesung will release his fourth mini album on May 3. Ahead of the album’s release, a music video for the B-side track “Phantom Pain” from the upcoming album will be released on April 23 at 6 p.m. KST.

Label SJ revealed teaser images for “Phantom Pain” along with the announcement. Check them out here: 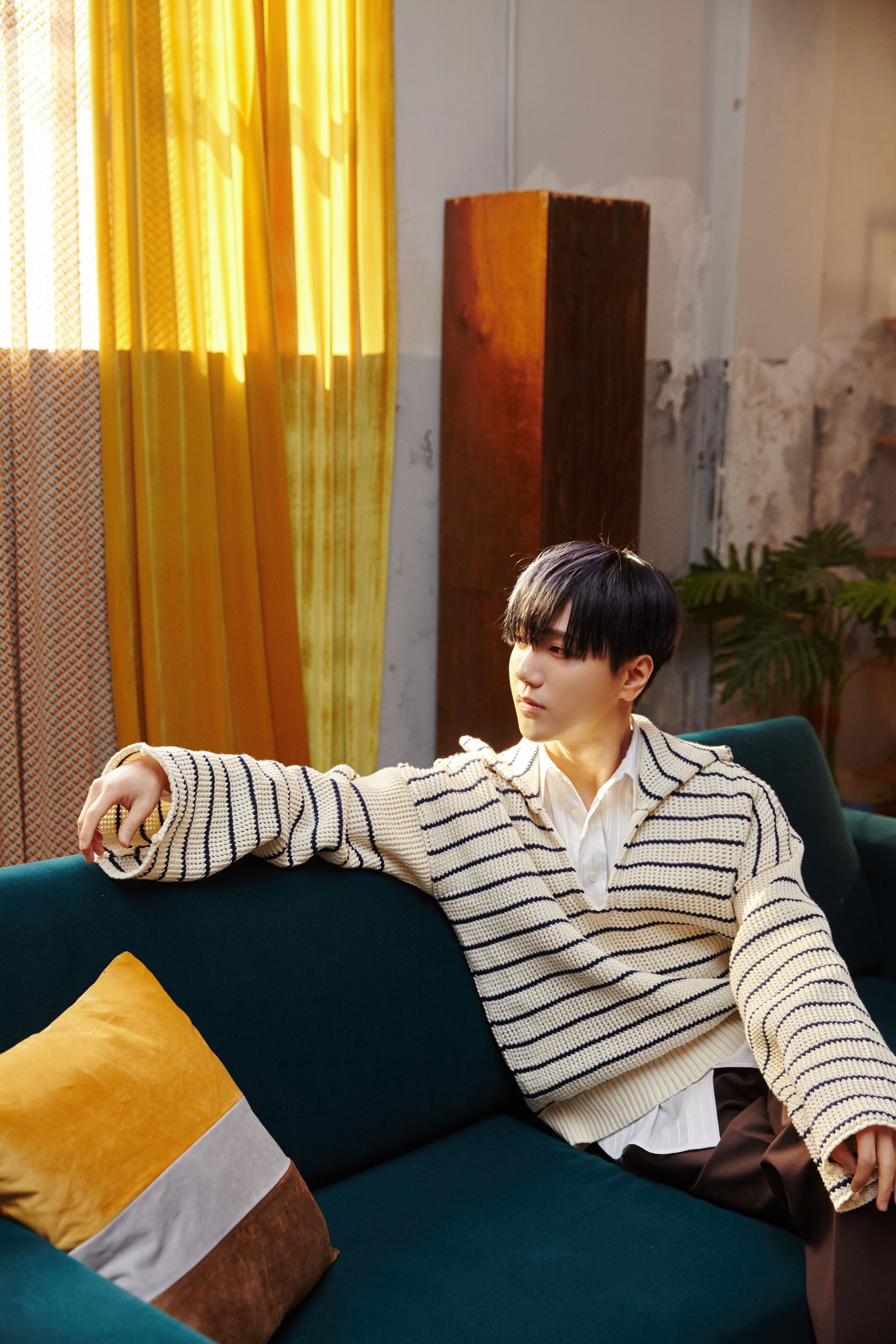 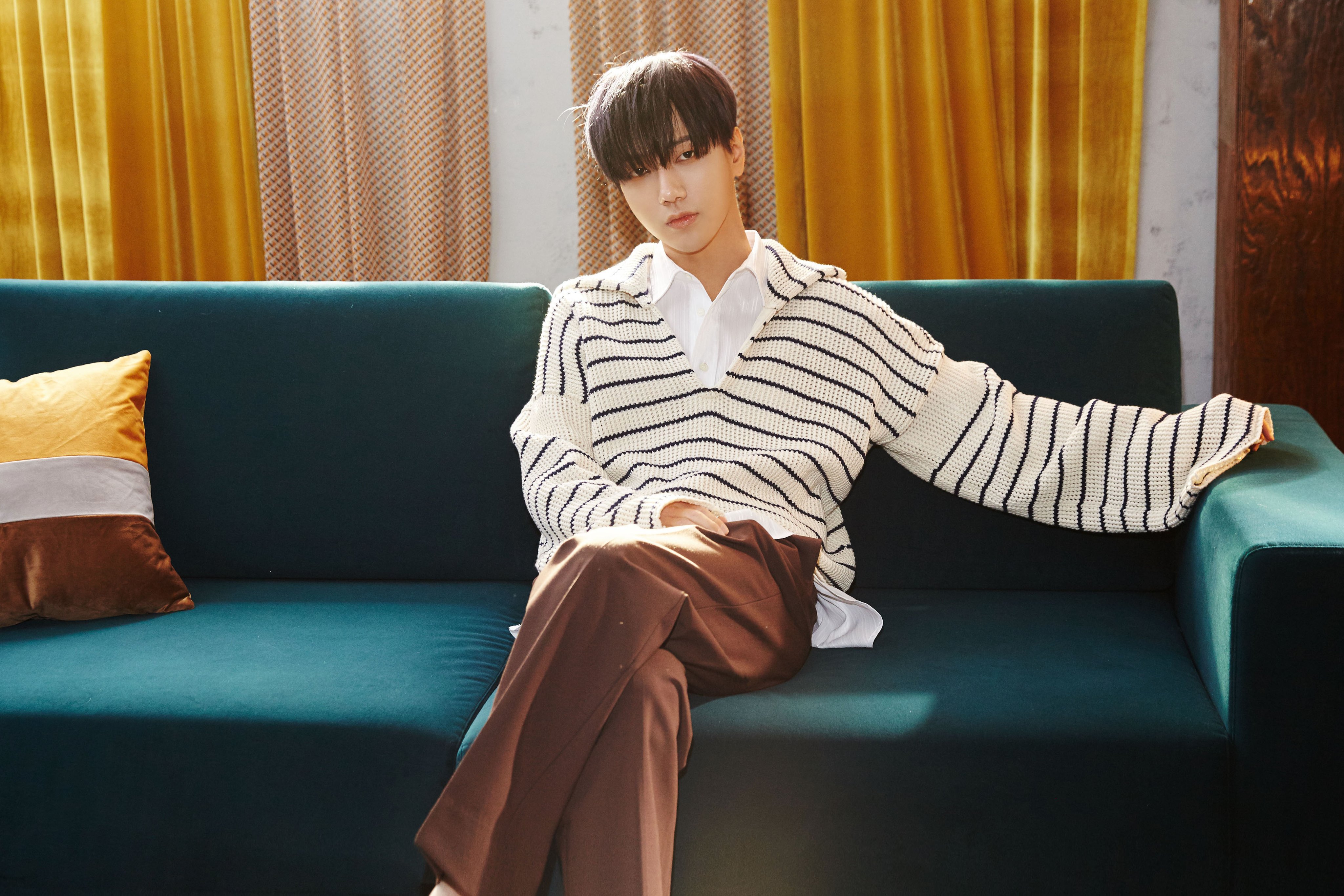 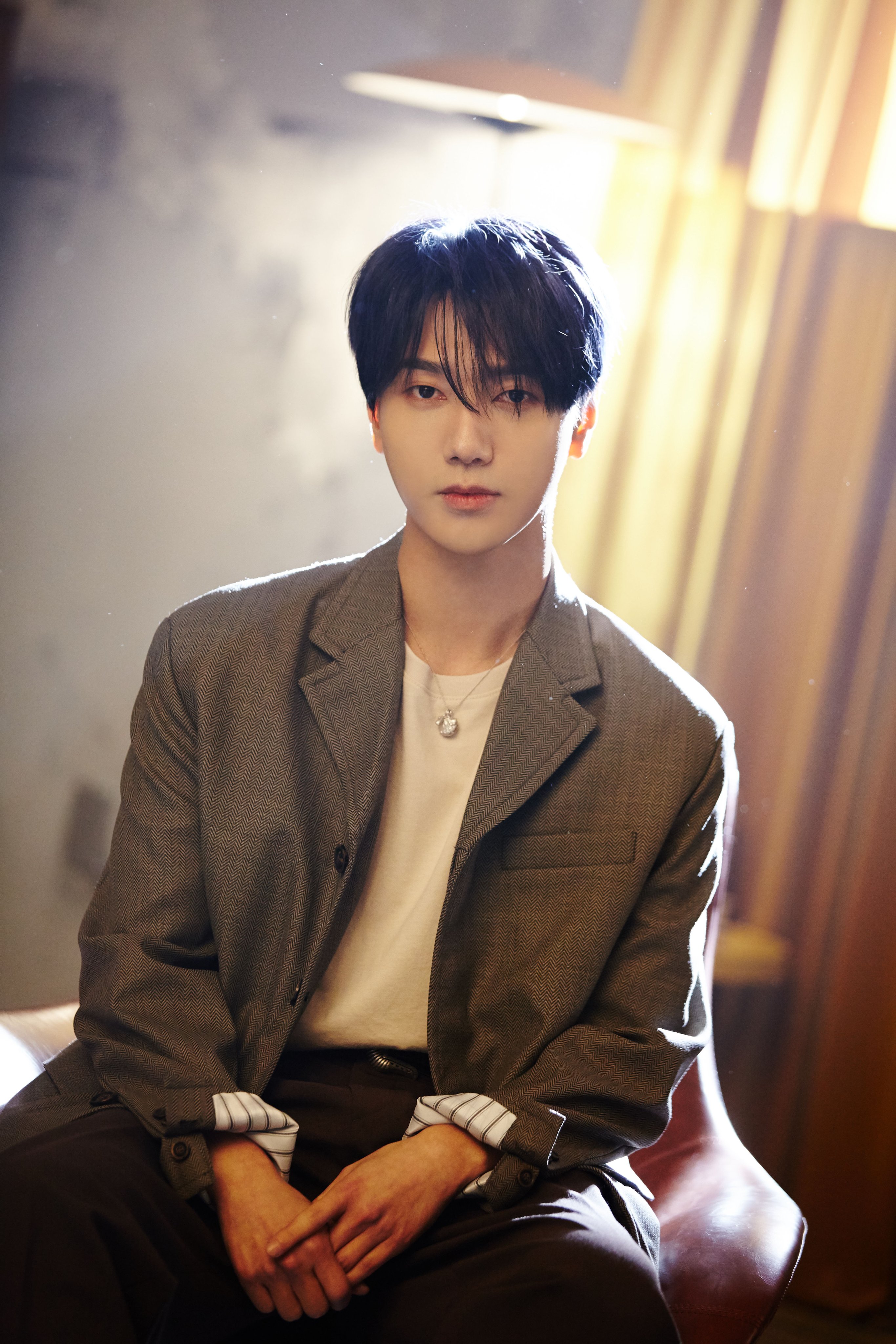 Meanwhile, Yesung released his first solo album “Here I Am” in April 2016, and his latest solo album was “Pink Magic” in June 2019.

Watch Yesung in the drama “Voice“!

Super Junior
Yesung
Park Gyu Young
How does this article make you feel?