In a recent interview and pictorial for GQ Korea magazine, TXT’s Yeonjun and Soobin shared their thoughts on their long-term goals and priorities for the future.

In what marked their first-ever unit pictorial since their debut in 2019, the two TXT members posed for the magazine’s May issue in bold, colorful looks that highlighted their contrasting charms.

During the post-shoot interview, Soobin opened up about his hopes for future success—but explained that he wants to enjoy the journey with his bandmates along the way.

“I feel like TXT is rising step by step,” said Soobin. “While promoting together with the other members, I’d like to rise to the top while enjoying everything we can at each level on our way there.” 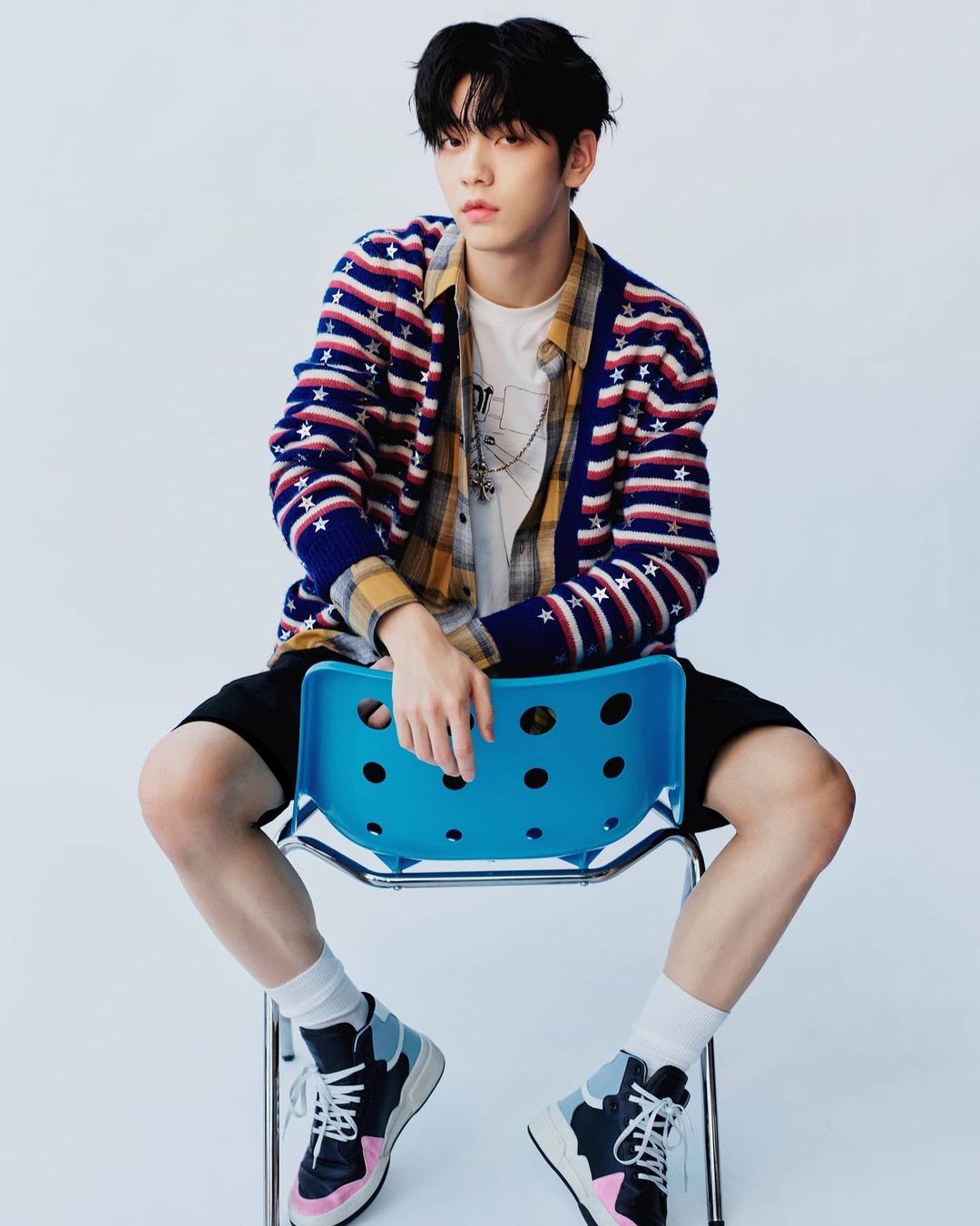 Meanwhile, Yeonjun spoke about the kind of artist he hoped to become and not wanting to lose himself in the years ahead. 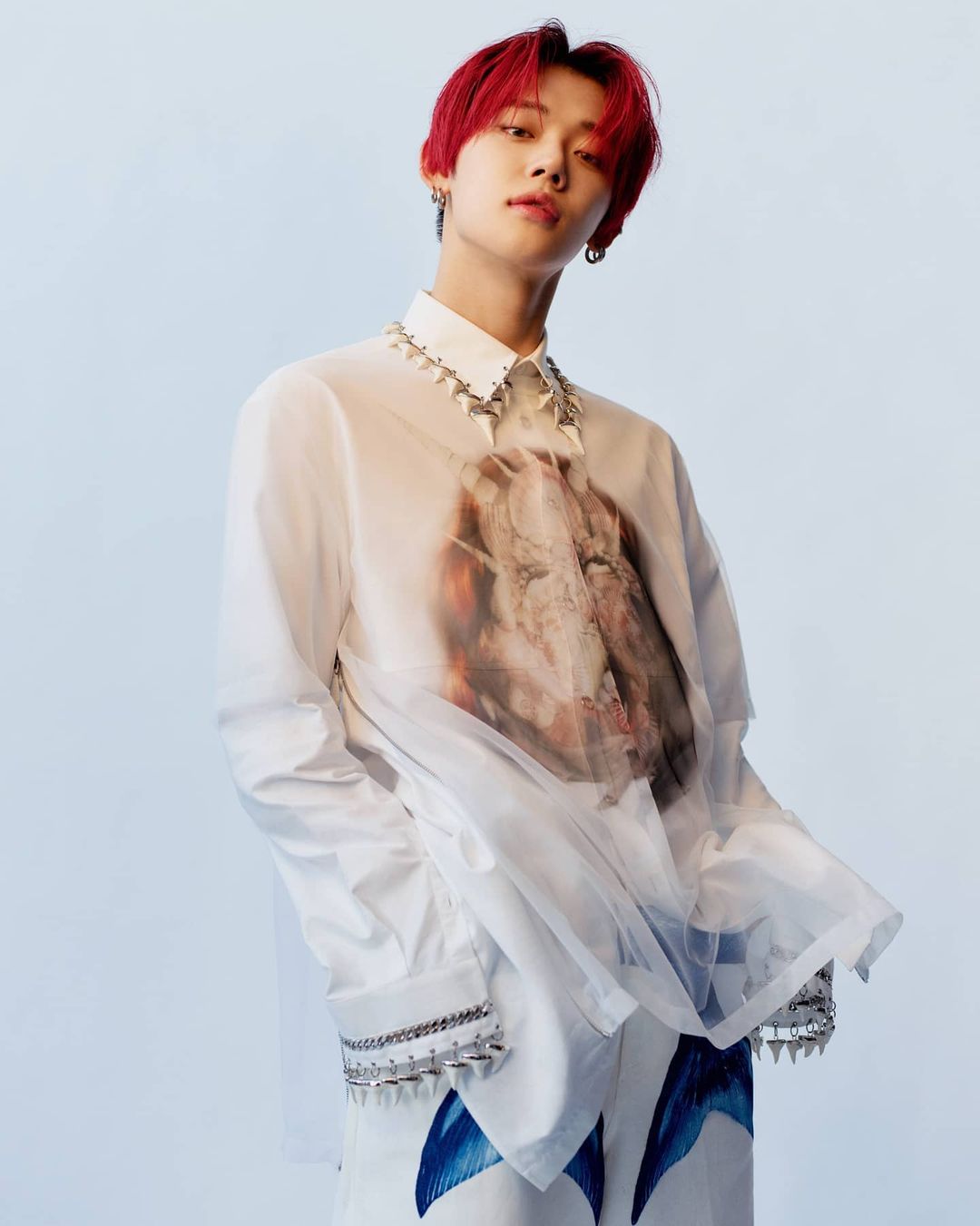 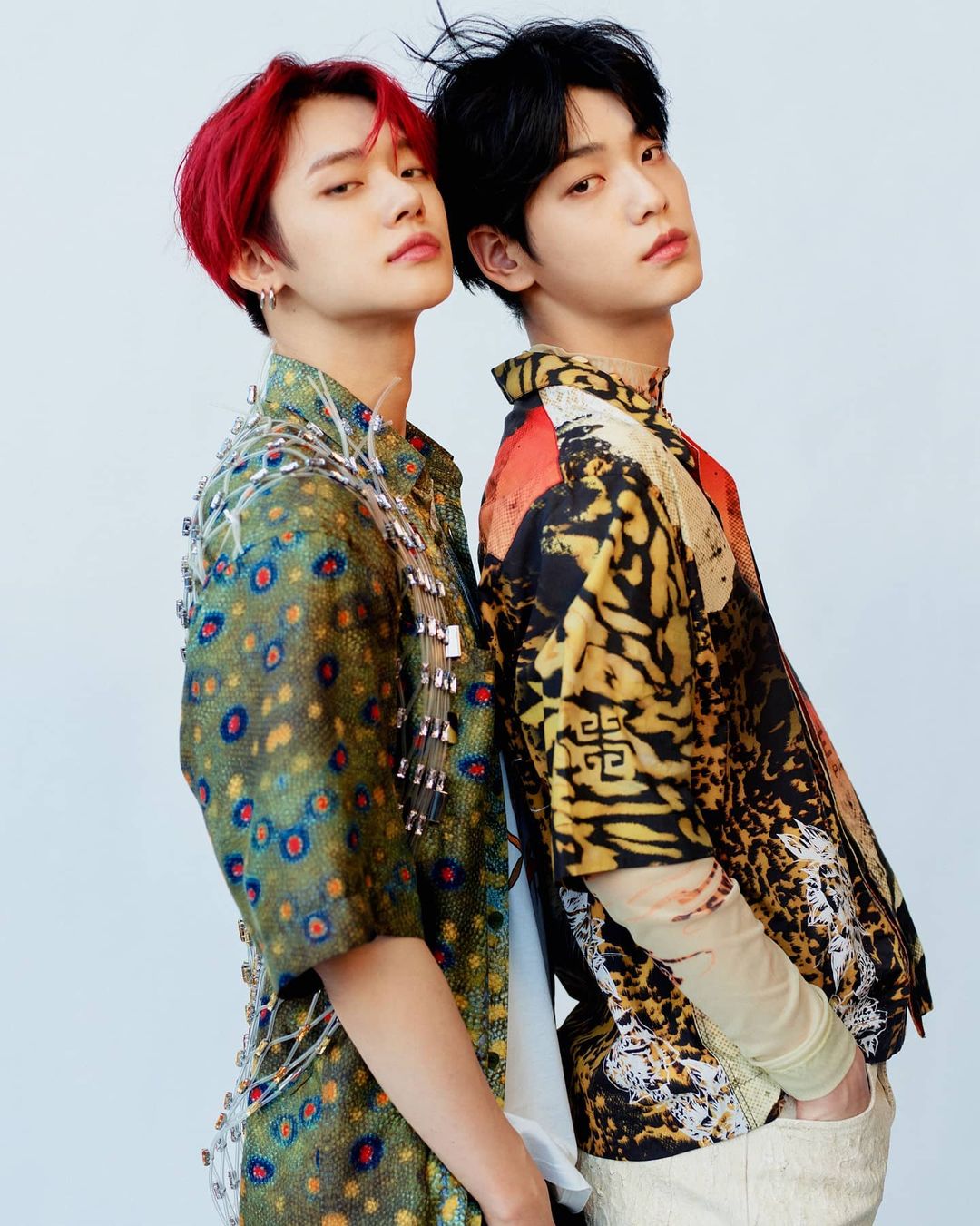 TXT, who is reportedly preparing for a comeback in May, recently made their first-ever appearance on “The Ellen DeGeneres Show,” where they performed their popular B-side “We Lost the Summer.”

TXT
Yeonjun
Soobin (TXT)
How does this article make you feel?