Jackson showed both his refreshing and mature charms during the photo shoot. 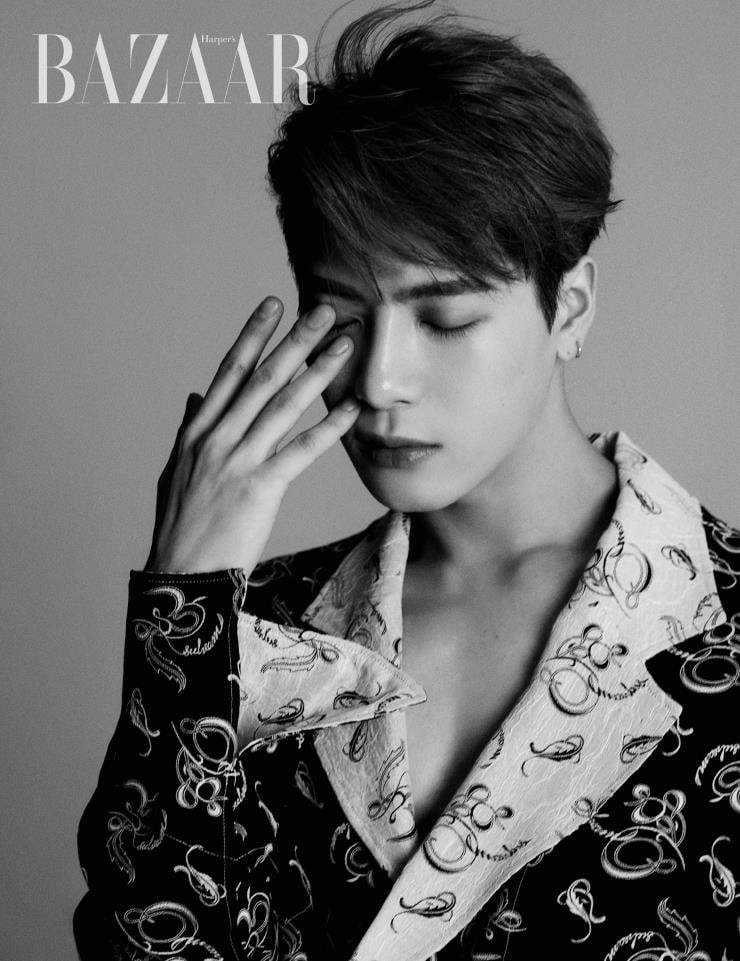 In January of this year, GOT7 departed from JYP Entertainment and started new journeys with individual activities. Jackson has been promoting under his own label TEAM WANG. 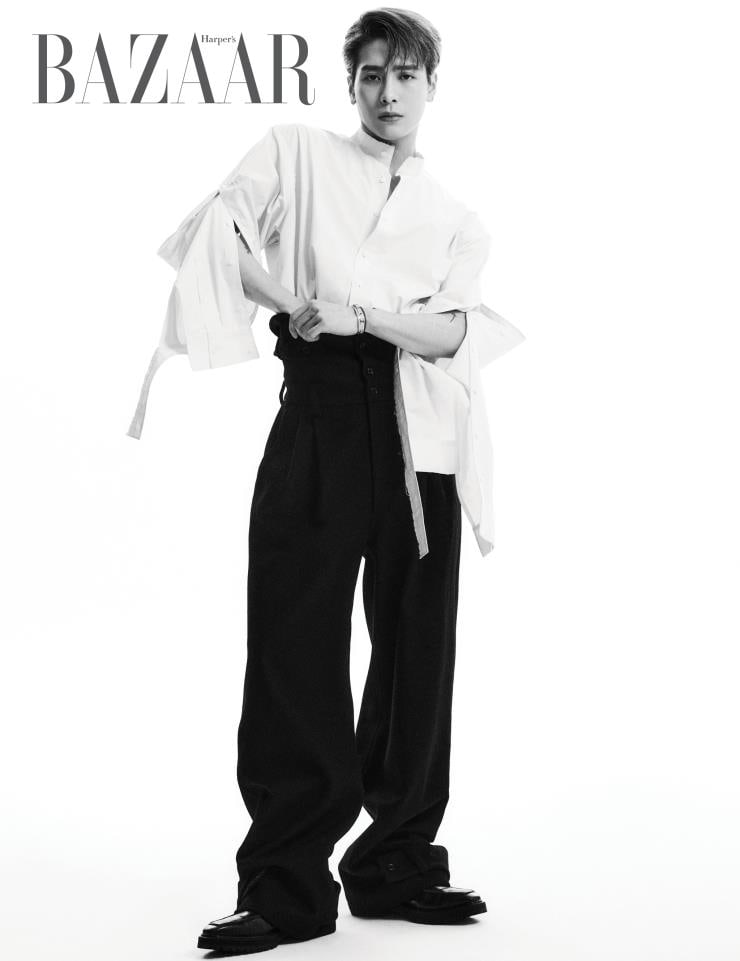 Jackson talked about working as a solo artist, and he started off by reassuring fans, “GOT7 will continue, and nothing has changed. Before, I had to do solo activities, team activities, and company management in 24 hours, but now, I just have a bit more leeway. I think I’ll finally release an album in Korea this year. I want to do well. After all, I became a singer in Korea.” 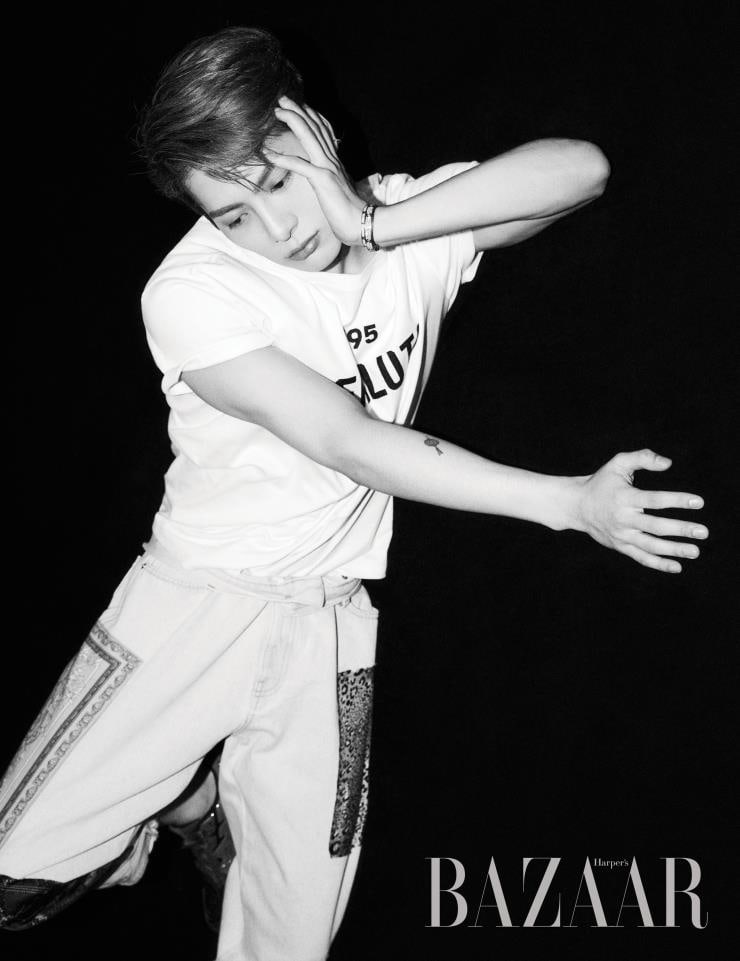 You can see the full interview and pictorial in the May issue of Harper’s Bazaar.

GOT7
Jackson Wang
Harper's Bazaar
How does this article make you feel?