The cast lineup for upcoming comedy film “6/45” was announced!

“6/45” tells the comic story of South Korean and North Korean soldiers meeting up secretly when the wind blows a first prize lottery ticket past Korea’s military demarcation line and into North Korea. The film will be helmed by director Park Gyu Tae.

Go Kyung Pyo will take on the role of Chun Woo, a sergeant who keeps South Korea’s frontline guard post. He is the initial owner of the first prize lottery ticket, and he exerts all possible efforts to reclaim the ticket so that he can live the life he dreamed of after he is discharged from the army.

Lee Yi Kyung will play Yong Ho, a sergeant at the North Korean guard post who gets his hands on a lottery ticket by chance and dreams of turning his life around completely. Park Se Wan will be playing Yong Ho’s younger sister Yeon Hee, who is a North Korean soldier in charge of the loudspeaker propaganda broadcasts for South Korea. 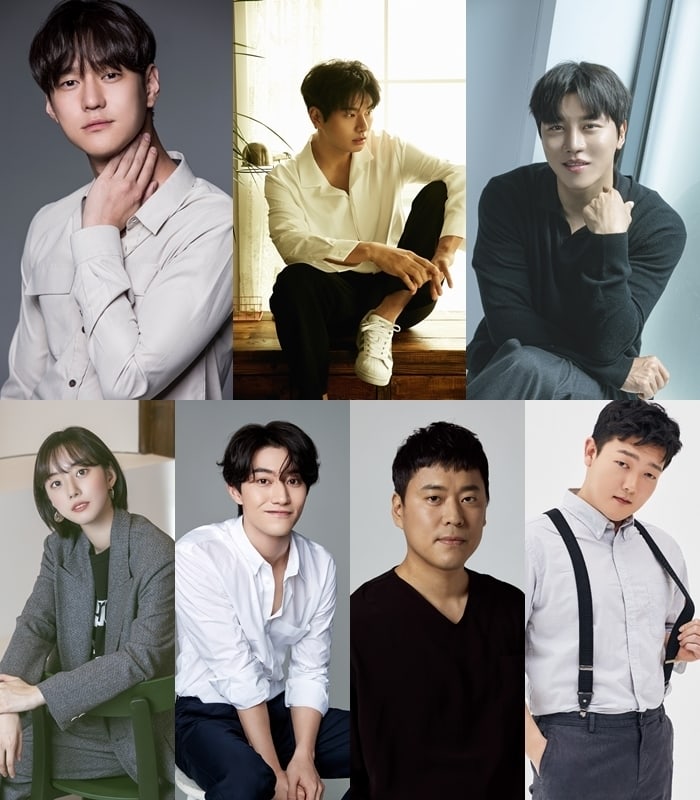 “6/45” started filming on April 20 and is slated to premiere next year.

…and Lee Yi Kyung in “Welcome to Waikiki S2” below!