MAMAMOO’s Wheein Talks About Being The Last Member To Go Solo, The Kind Of Artist She Strives To Become, And More

After returning with her new solo mini album “Redd,” Wheein posed for Singles magazine, showing off a completely different image from her usual energetic aura on stage.

During her interview, Wheein shared her deep affection for her solo album, sharing, “‘Redd’ is an album that personified myself. I focused on melting myself so that I could fully do justice to my own colors.”

She continued, “I named the album ‘Redd’ with the meaning of showing the public exactly who I am. I focused my lens on differentiation while simultaneously presenting a genuine image that people aren’t uncomfortable with. Since my ballad tracks have gotten positive responses until now, I worked on transforming my image but still responding to expectations.” 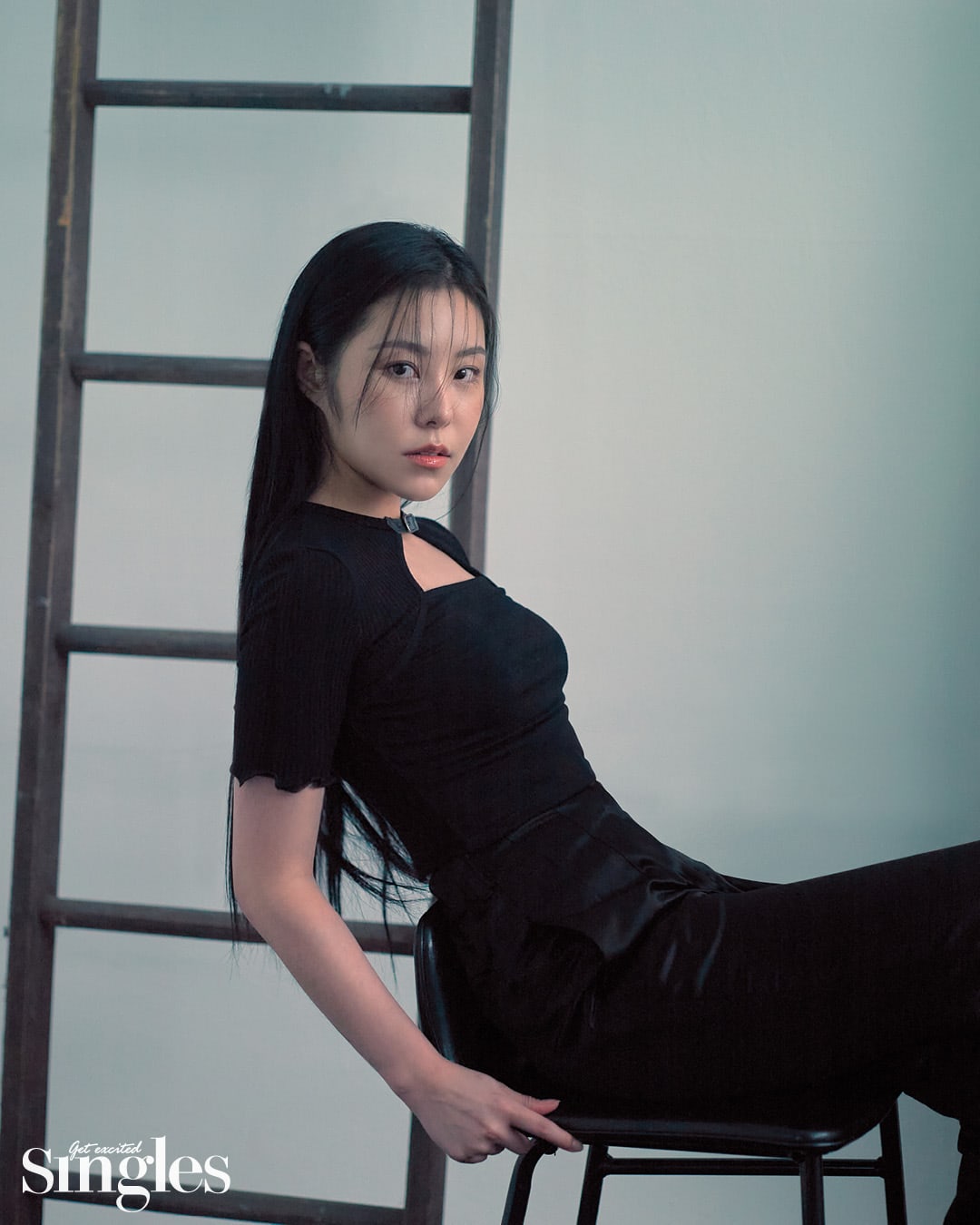 Wheein is the last member of MAMAMOO to go solo and she admitted that there was a bit of impatience involved. She explained, “Although it is a bit belated, thanks to that, I was able to take time and really work on what I wanted to show. In the future, I want to show that I’m an artist who can undertake a wider spectrum than you initially think.” 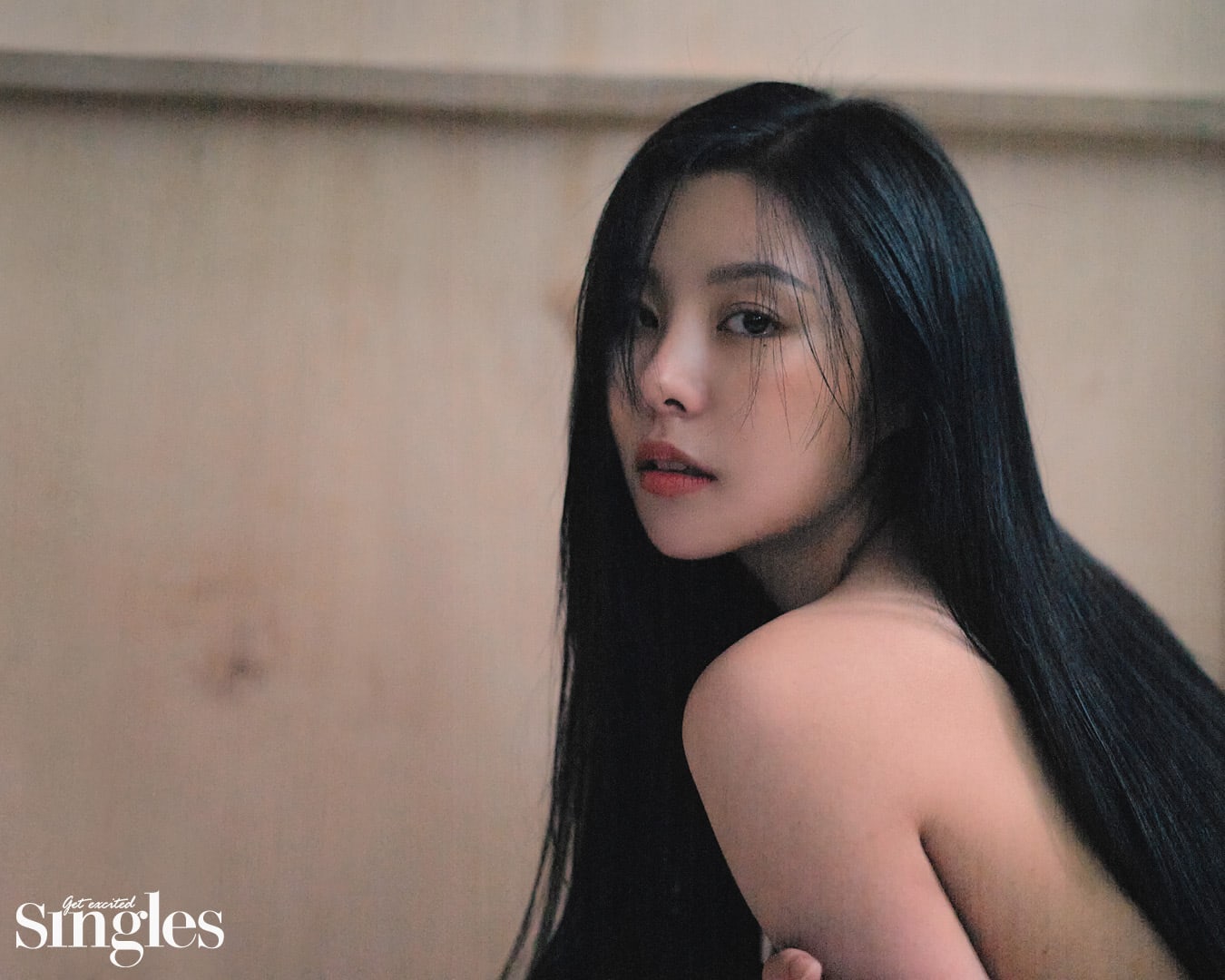 Check out MAMAMOO’s Wheein’s full photo shoot and interview in the May issue of Singles magazine.

MAMAMOO
Wheein
Singles
How does this article make you feel?