“Racket Boy Scouts” is a drama about a group of youths from a rural town who dream of playing badminton. It is described as a sitcom-like drama that combines warm humanism with genuine emotions. In charge of the script is Jung Bo Hoon (“Prison Playbook”) and in the director’s chair is Jo Young Kwang (“Defendant,” “Heart Surgeons“).

Kim Sang Kyung has been cast as Yoon Hyun Jong, the friendly and enthusiastic coach of the badminton team. Oh Na Ra has been cast as Ra Young Ja, a living legend in the world of badminton and the coach at Hae Nam Je Il All-Girls’ Middle School, which is ranked No. 1 in the nation for badminton. 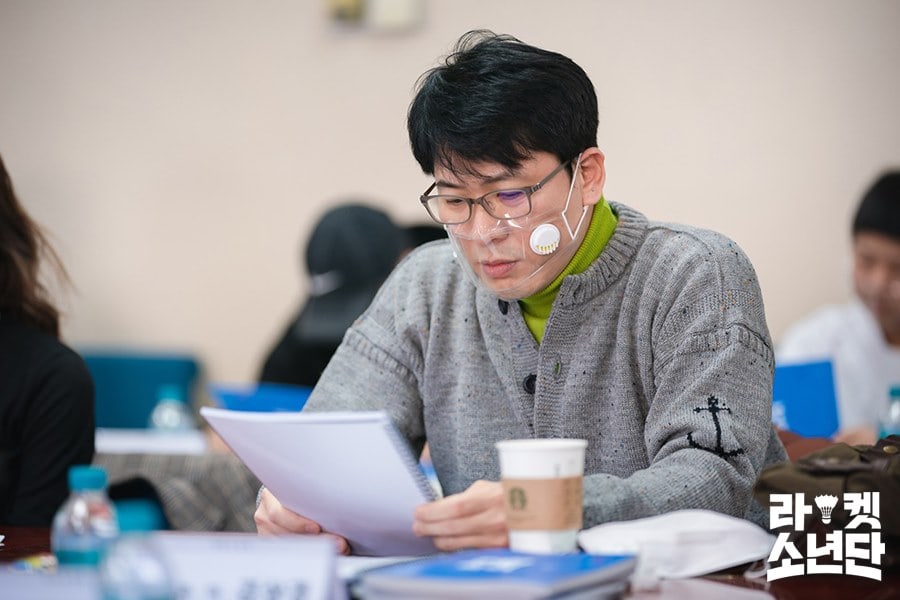 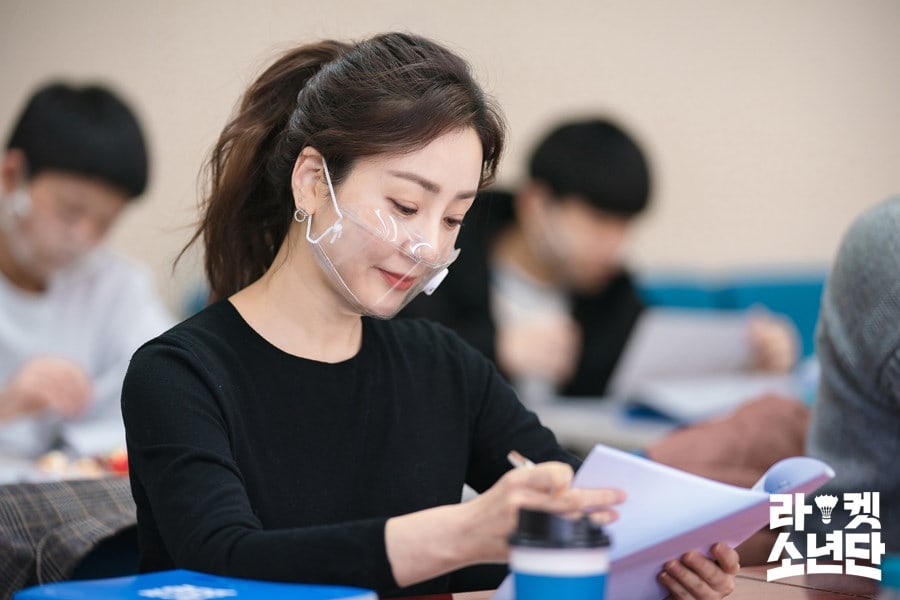 Tang Joon Sang has been cast as Yoon Hae Kang, a fiercely competitive transfer student who was a baseball player in Seoul and was forced to come to this small town against his will. Son Sang Yeon has been cast as Bang Yoon Dam, the captain of the badminton team who likes to be the center of attention and dreams of getting 100,000 followers on Instagram. Choi Hyun Wook has been cast as Na Woo Chan, who is described as the “hip hop king” and “fashion king” of his middle school. 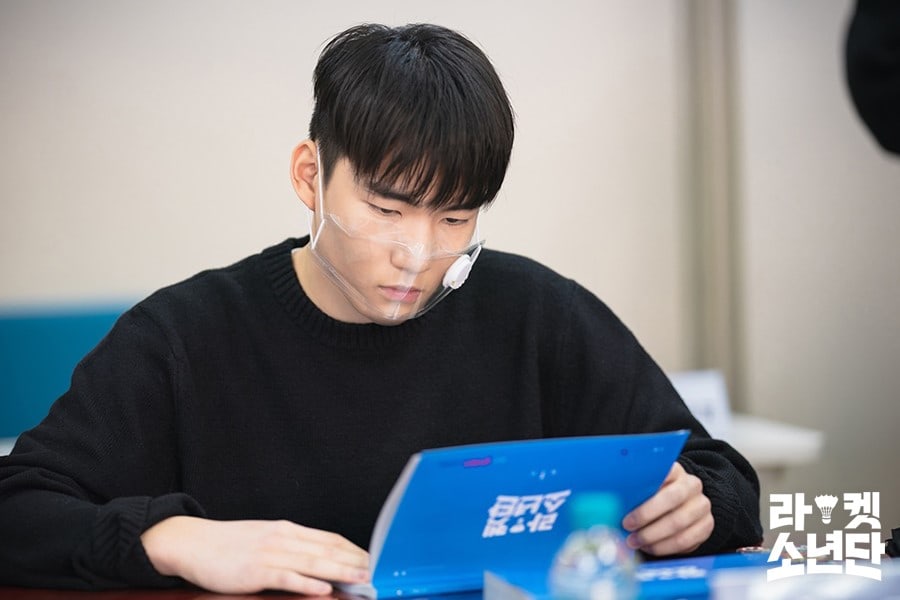 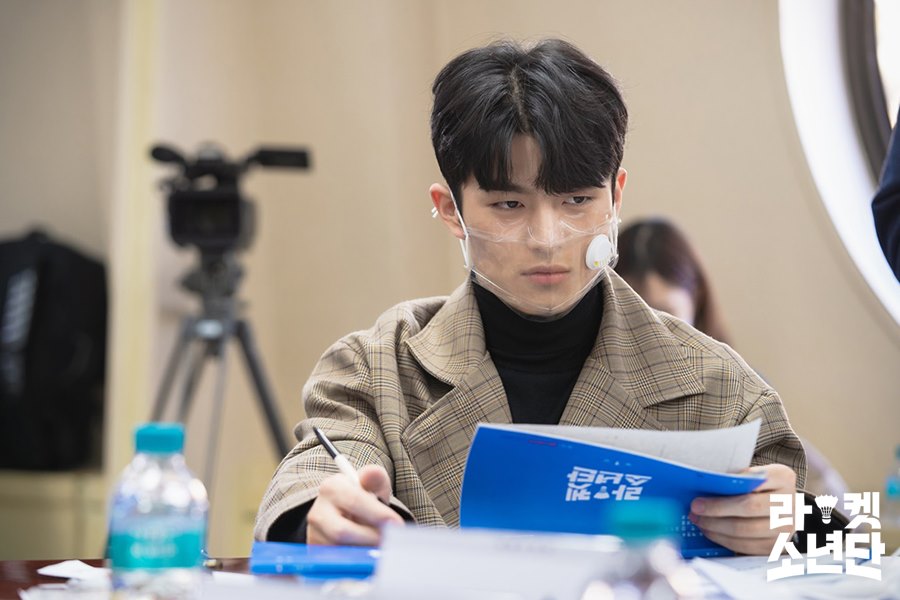 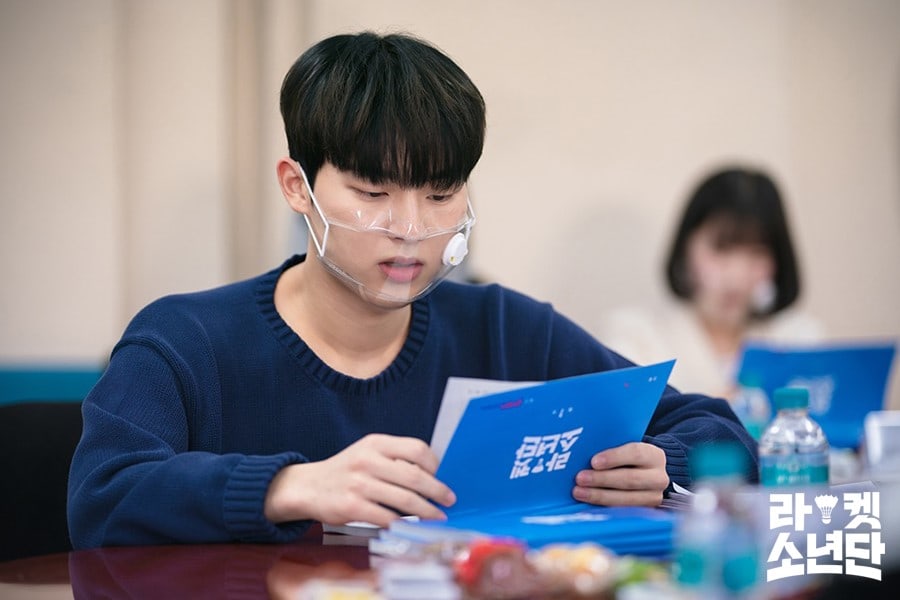 Among these third-year middle school students is Lee Yong Tae, the only second-year middle schooler in the drama, played by Kim Kang Hoon. He talks too much and knows a lot about badminton and considers himself to be the moodmaker of the group. Lee Jae In plays Han Se Yoon, a member of the badminton team at Hae Nam Je Il All-Girls’ Middle School, who dreams of becoming the youngest athlete to ever represent the nation. Lee Ji Won plays Lee Han Sol, another badminton player at the school, who has a lot of other dreams and is the type to fall in love at first sight. 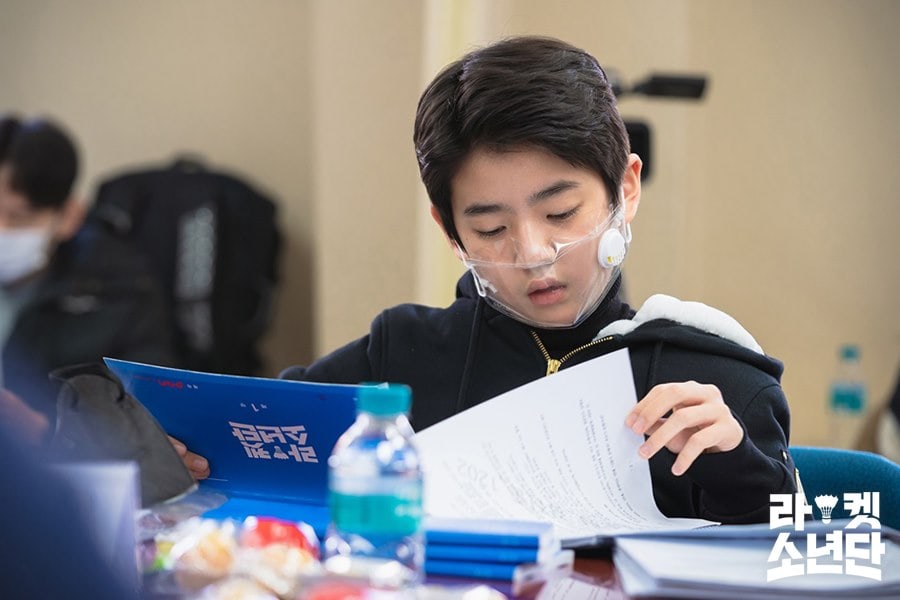 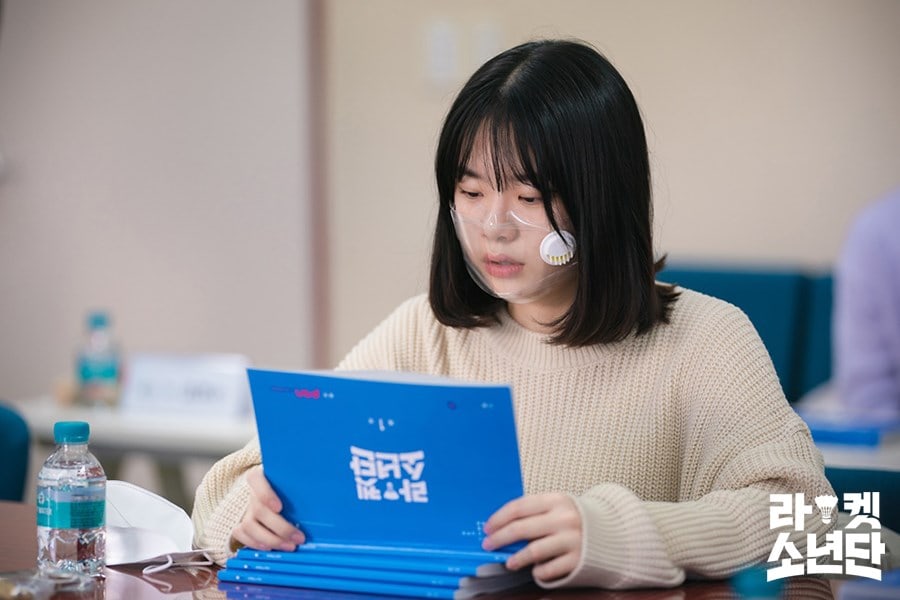 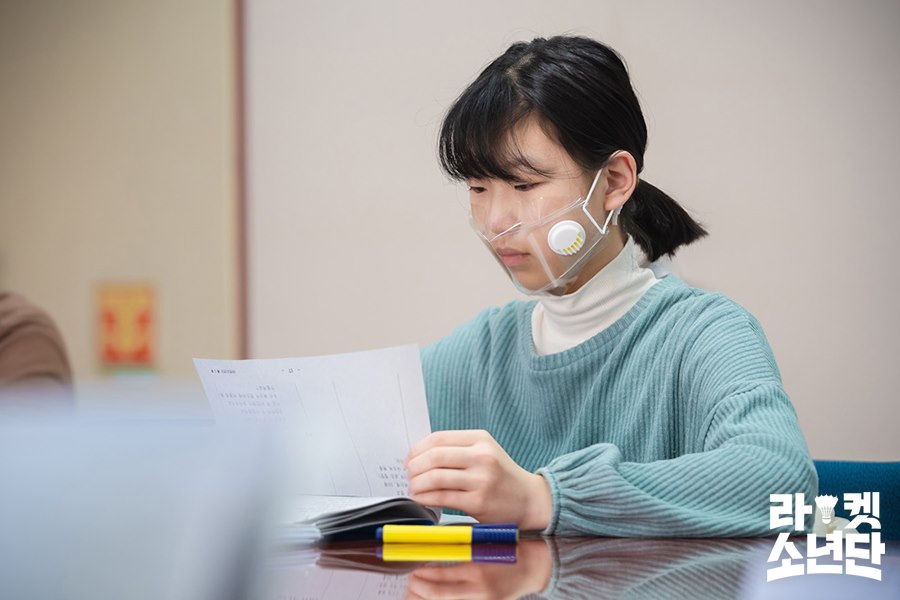 The production company stated, “The main characters brought to life the fresh grass and the pouring sweat that will take place in a rural village just with their synchronization and chemistry at the script reading alone. Please look forward to this refreshing story about badminton and the synergy between experienced veteran actors and new fresh faces.”

“Racket Boy Scouts” is expected to premiere sometime in the first half of 2021.