2PM’s Junho Shares His Core Beliefs, Thoughts On His Newfound Sexy Image, And More In 1st Pictorial Since Military Discharge

2PM’s Junho teamed up with GQ Korea for his first pictorial and interview since his military discharge!

Junho, who completed his service back in March, has returned with an even more mature look than before. Despite the photo shoot being his first in a while, the idol-turned-actor seamlessly transitioned into a character befitting the day’s sentimental concept. 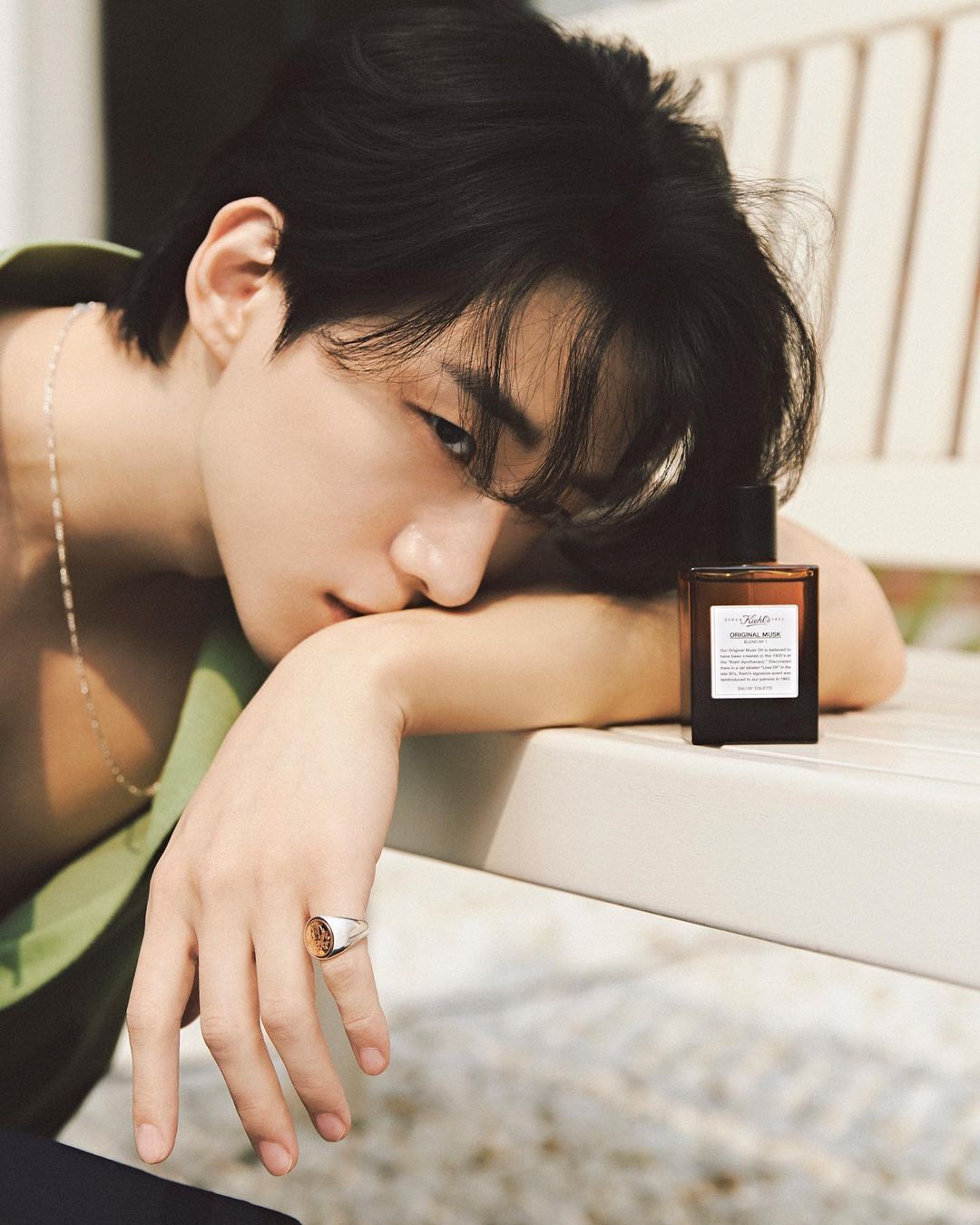 In the interview, he activated the artist within to discuss his upcoming music promotions. He stated, “Surprisingly, I feel calm. You could say it’s a change. I used to have a sense of having to prove something, but now, I have a sense of excitement for what I can do. I’m very excited.”

While he was serving in the military, 2PM’s 2015 song “My House” resurfaced on the music charts. It emphasized Junho’s sexy image, giving his 2015 phase performances the nickname “My House Junho.” Junho commented, “At first, I was a bit taken aback. We didn’t intend for that kind of response. Originally, the stages for ‘My House’ were meant to focus on our performance. So I tried to keep everything other than the dancing simple. Trying to look sexy? The sexy gaze? I didn’t even think of it.” 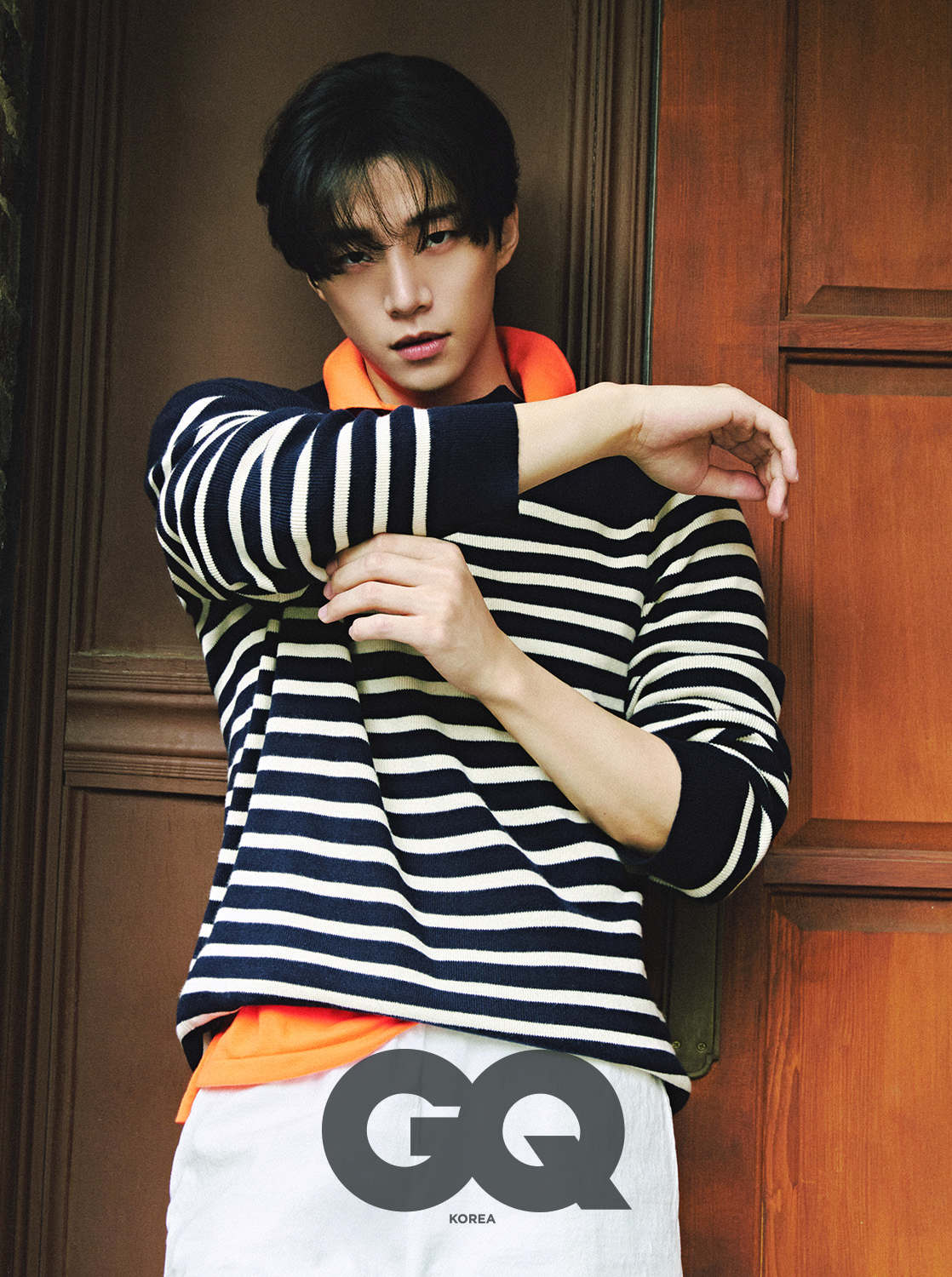 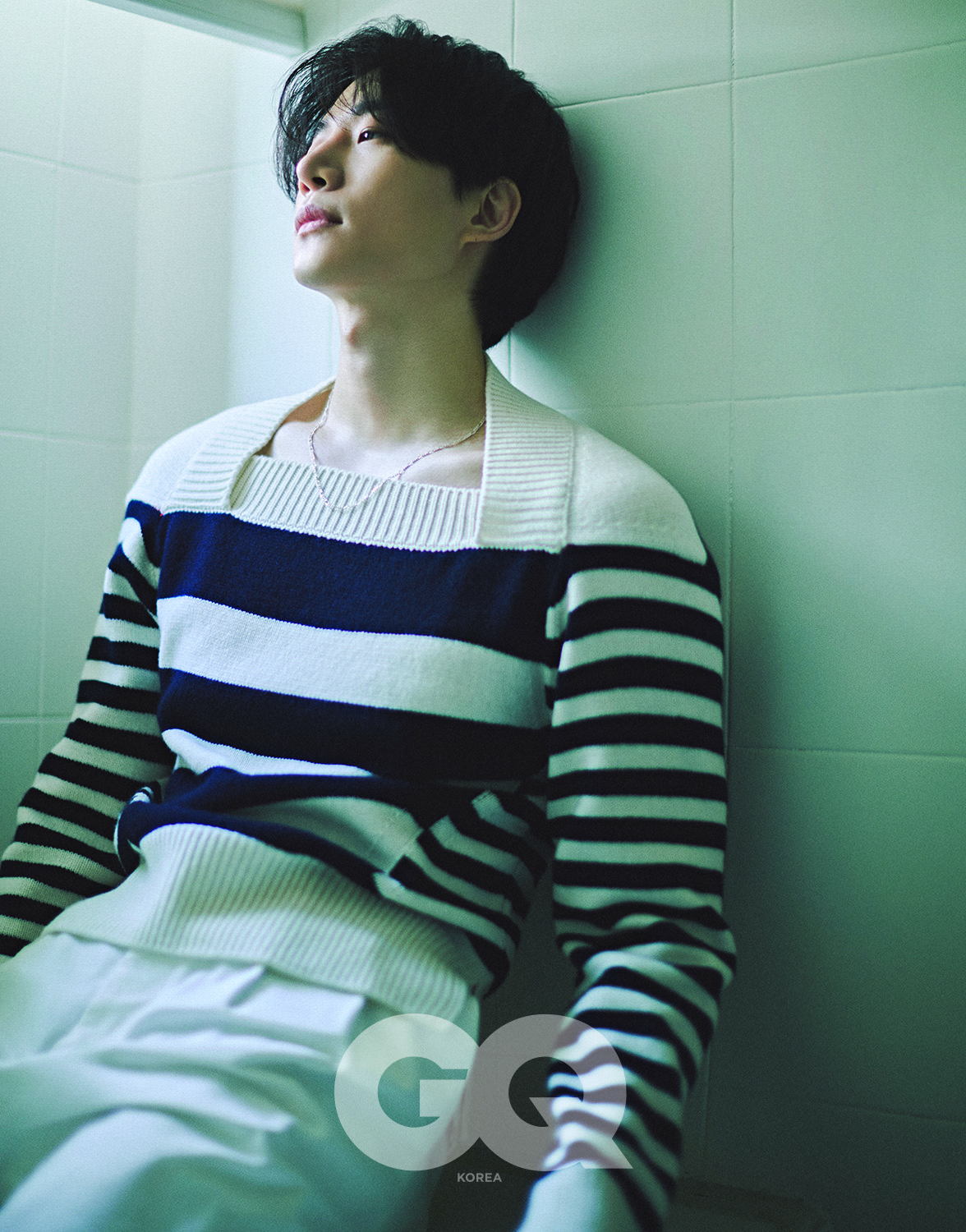 Reflecting on himself, Junho stated that something unique to him is that he lives with the beliefs that “it will work out no matter what” and that he can “make it happen.” He added, “I don’t think negative thoughts like doubting whether something will work out.”

Fans have also given Junho the nickname, “Ambitious Junho.” On this, he commented, “I like the word ‘ambition.’ In my dictionary, ‘ambition’ is a hundred times the passion of wanting to make something happen. It’s a thought I’ve had ever since I was little.” 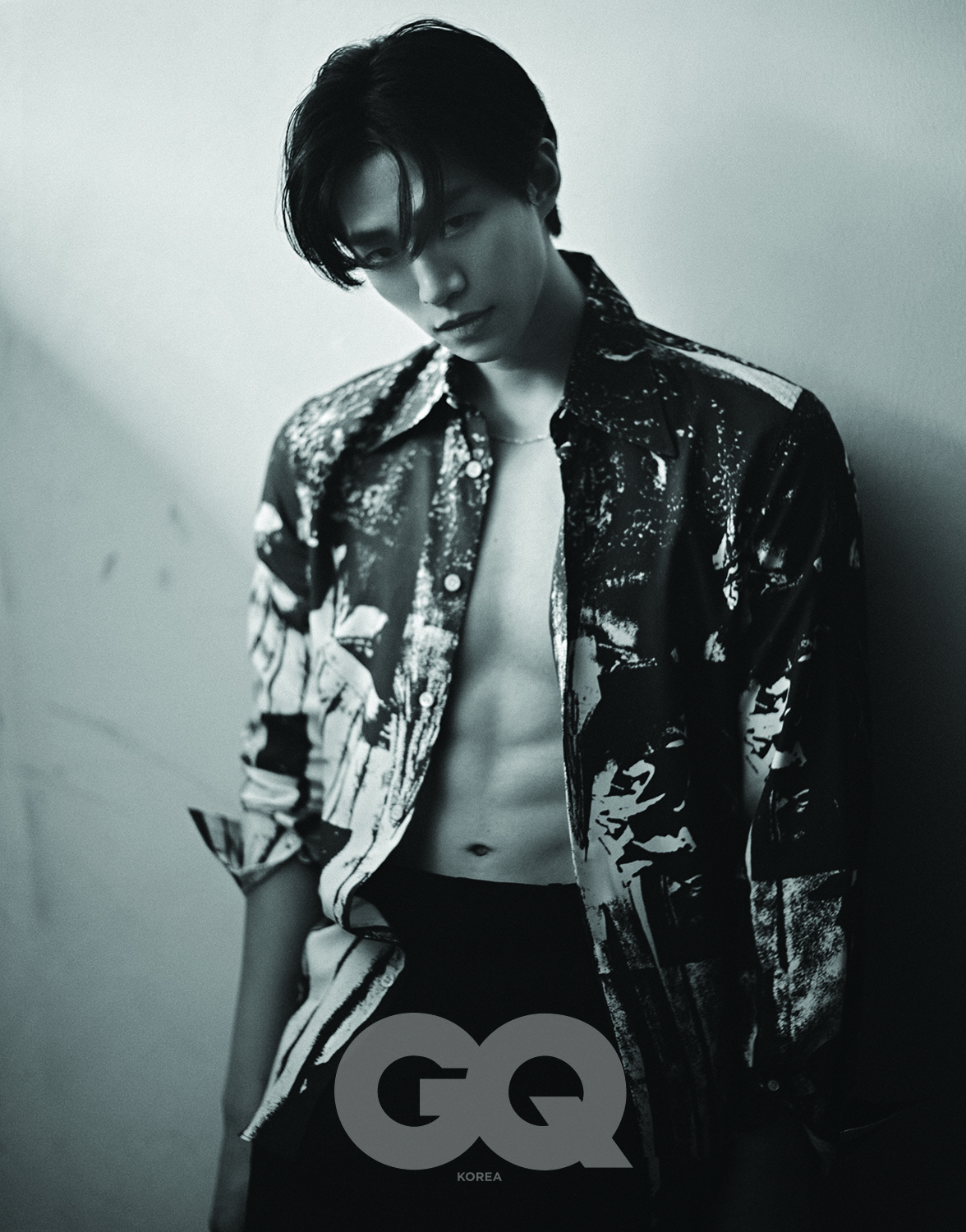 2PM
GQ Korea
Junho
How does this article make you feel?