Previously in the drama, Lee Gwang Nam (Hong Eun Hee) learned that her husband Bae Byun Ho (Choi Dae Chul) had a child out of wedlock. Lee Gwang Nam expressed her devastation and rage with odd behaviors, and she even went as far as giving her mother-in-law the cold shoulder. Furious, Bae Byun Ho left the house, leaving Lee Gwang Nam to suffer alone. 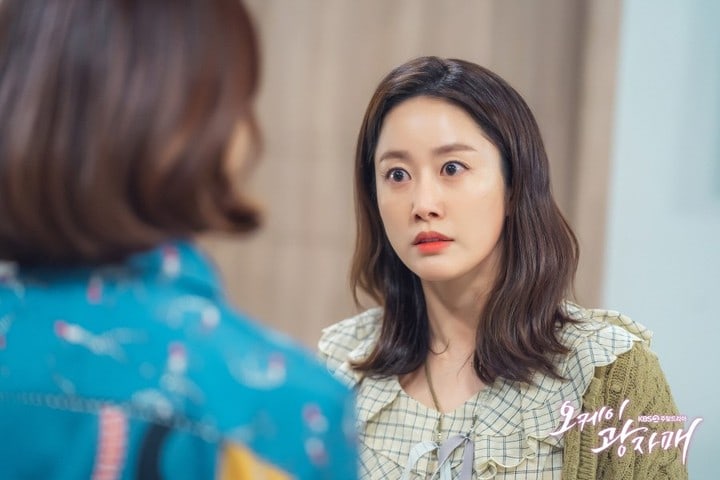 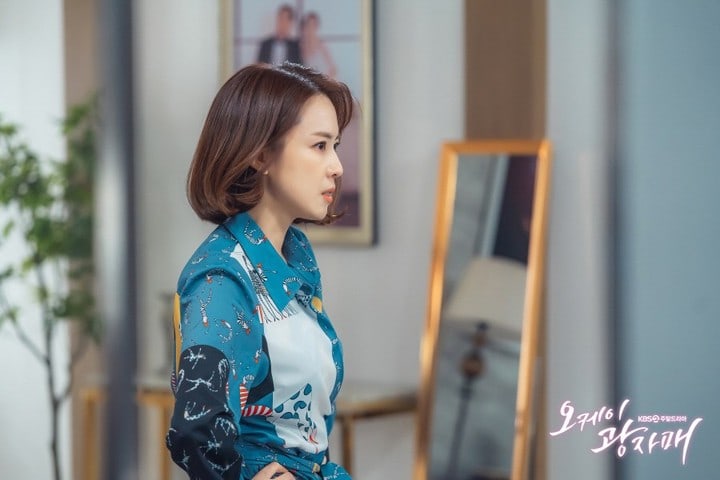 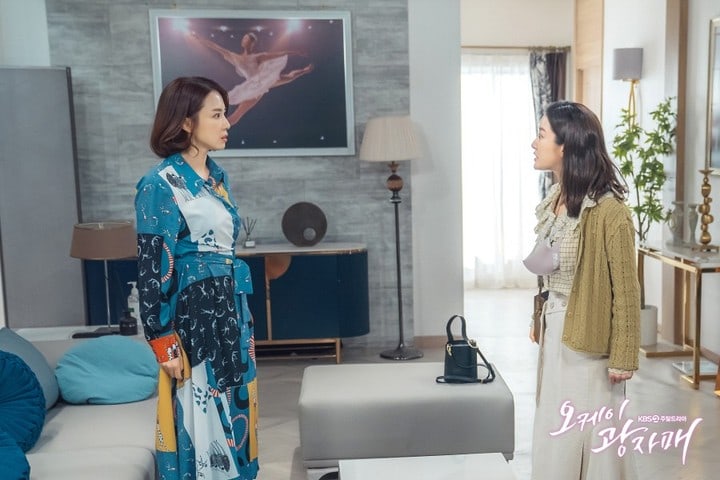 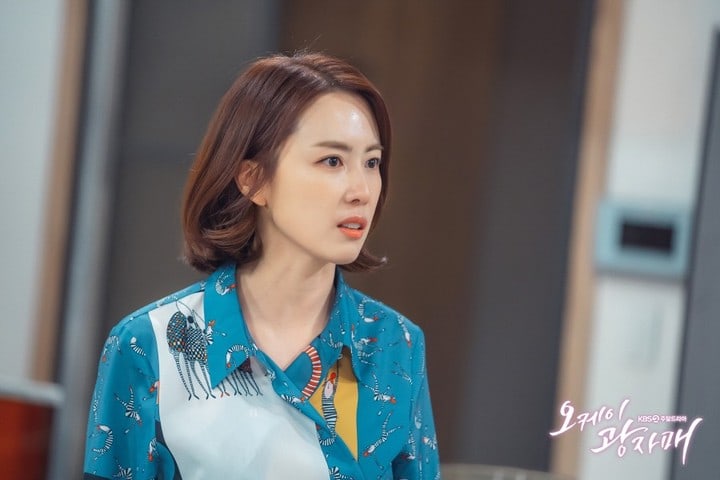 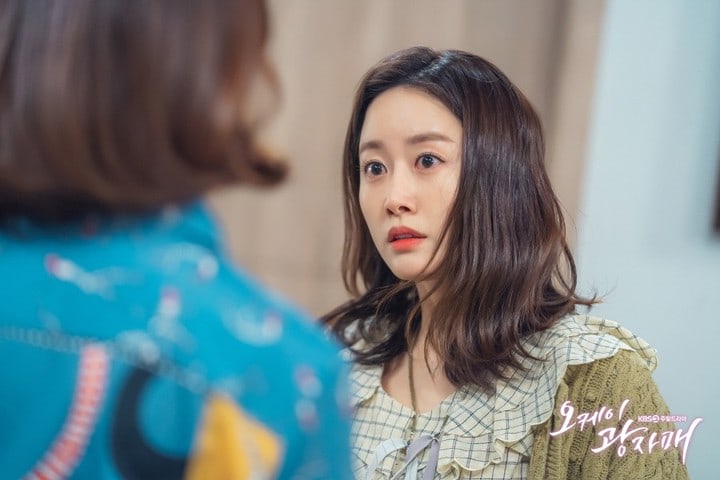 This scene was filmed in March. Hong Eun Hee and Jeon Hye Bin shared a detailed conversation about how to perform this scene. They reviewed the script together and conducted a thorough rehearsal. As soon as filming began, Hong Eun Hee immediately immersed herself in the scene and created a sharp atmosphere by striking Jeon Hye Bin across the cheek. Despite the stinging pain, Jeon Hye Bin continued to maintain her emotions and say her lines without wavering. As soon as the shooting ended, the two comfortingly patted each other on the shoulder.

The production team praised their solid acting skills and commented, “Please look forward to the passionate performances of Hong Eun Hee and Jeon Hye Bin, who will portray the sisters’ sharp confrontation with their sincere acting skills.”