Lee Je Hoon will be infiltrating a webhard company in the upcoming episode of SBS’s “Taxi Driver”!

“Taxi Driver” is about a mysterious taxi service that takes revenge on behalf of clients who cannot get justice from the law. Lee Je Hoon stars as Kim Do Gi, a former special forces officer who works as a driver and vigilante for the service.

In the previous episode, Kim Do Gi started his plans for revenge on behalf of a client who was a victim of assault and power trips at the company U Data. As the No. 1 webhard company in Korea, however, all of the company’s information was kept strictly internal and inaccessible to the public. As a result, Kim Do Gi disguised himself and infiltrated U Data as a new employee. On his first day on the job, he ran into the prosecutor Kang Ha Na (Esom), who was conducting a secret investigation on the company.

The new stills show that Kim Do Gi will be no ordinary employee. He shows cute and unexpected actions like making finger hearts and getting up and dancing at his desk in the middle of work. But in another still, he has a one-on-one meeting with Park Yang Jin (Baek Hyun Jin) that has an undercurrent of ambiguous tension. 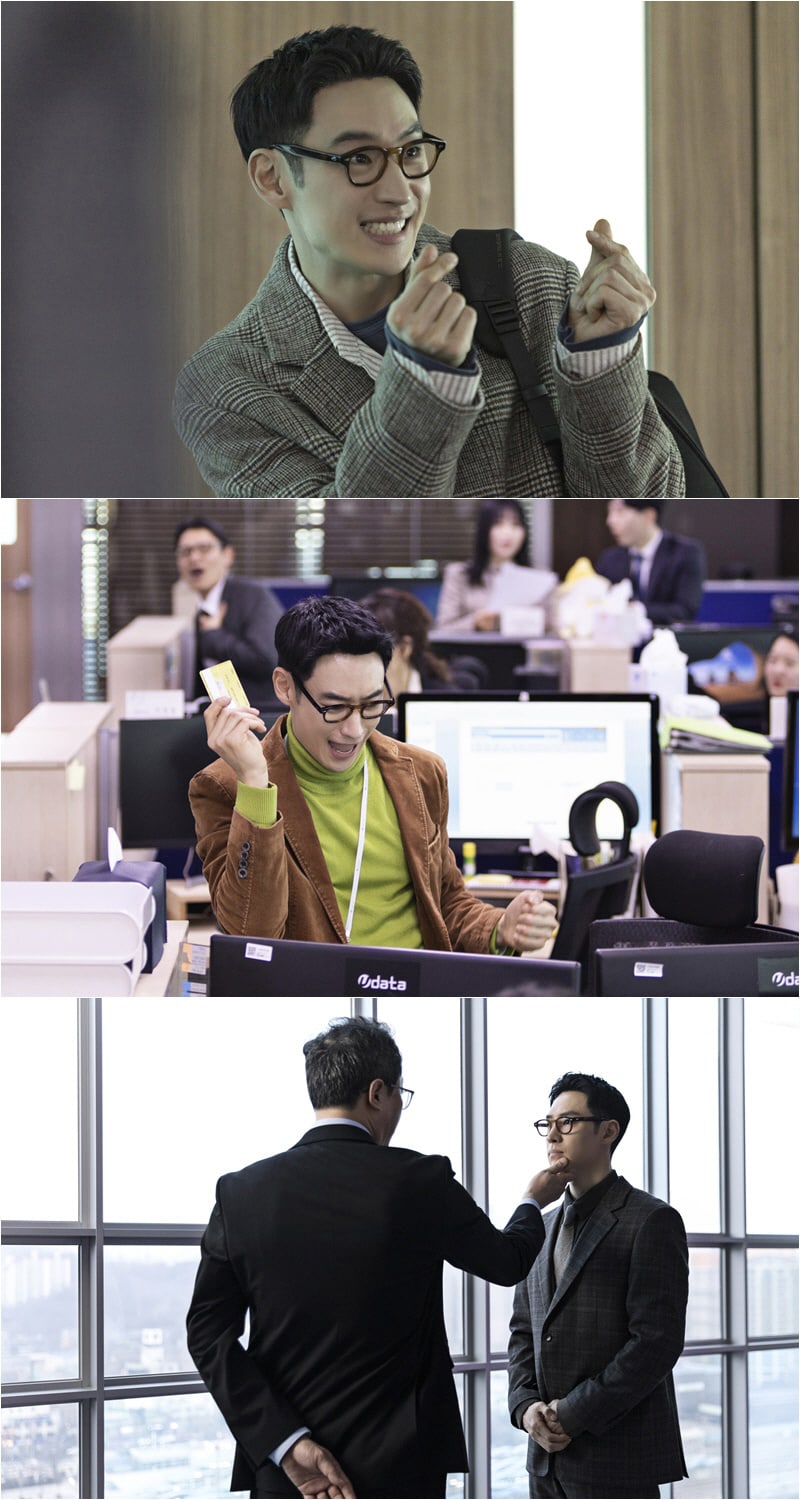 The production staff stated, “Episode 6 will show what happens at the strategic planning office, which has been described as the flower or the yolk of U Data. Lee Je Hoon will show a more flamboyant kind of acting in order to get into Baek Hyun Jin’s good graces, so please look forward to it.”