Watch: Na In Woo And Kim So Hyun Share Jokes And Laughter While Re-Filming 1st Episodes Of “River Where The Moon Rises”

KBS 2TV’s “River Where the Moon Rises” has released another behind-the-scenes look at the drama!

The making-of video follows some of the episodes from the beginning of the drama that had been re-filmed. It begins as Na In Woo films his action scenes, although a comedic mishap occurs when the staff realizes that one of his opponents was supposed to have a line in the middle of the scene.

Na In Woo then enjoys filming with Kim So Hyun as he playfully picks up the brim of her hat. Kim So Hyun also stops what she’s doing and gives him a weird look when he very clumsily attempts to put something in a sack, and everyone bursts into laughter when the director yells, “Cut.” In a scene where Na In Woo catches a fallen Kim So Hyun in his arms, the director jokingly instructs, “Now kiss her!” Kim So Hyun and Na In Woo turn their heads in surprise at his orders, leading to another round of laughter. 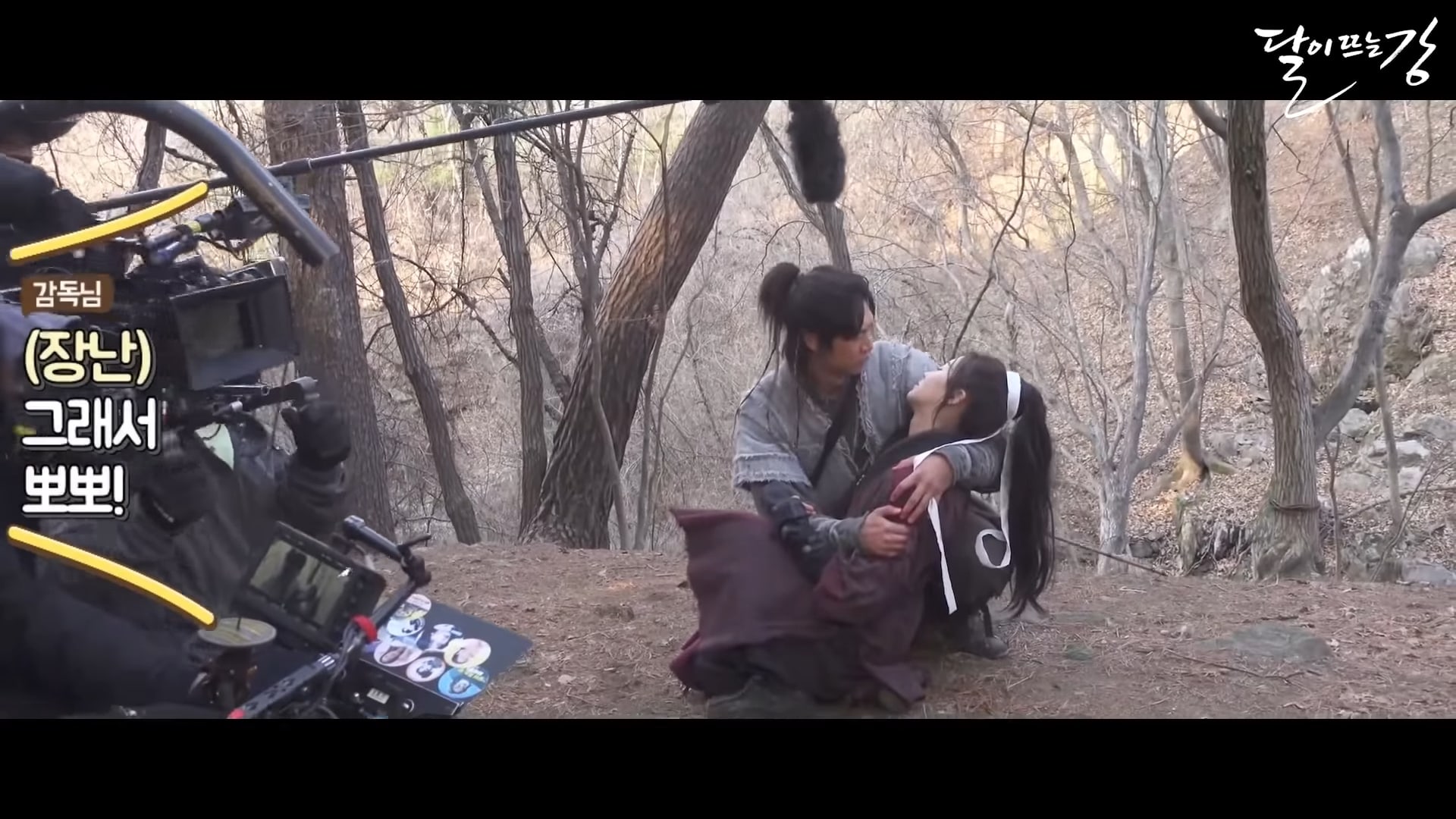 In another scene, Na In Woo mistakenly enters and sits down too early, and he laughs sheepishly while bowing in a quick apology. He receives encouragement from the director, who says, “In the history of Korean dramas, you’re the one actor who finished 20 episodes in a single month.” Na In Woo is unable to form a proper response, sputtering, “The words just won’t come out.” 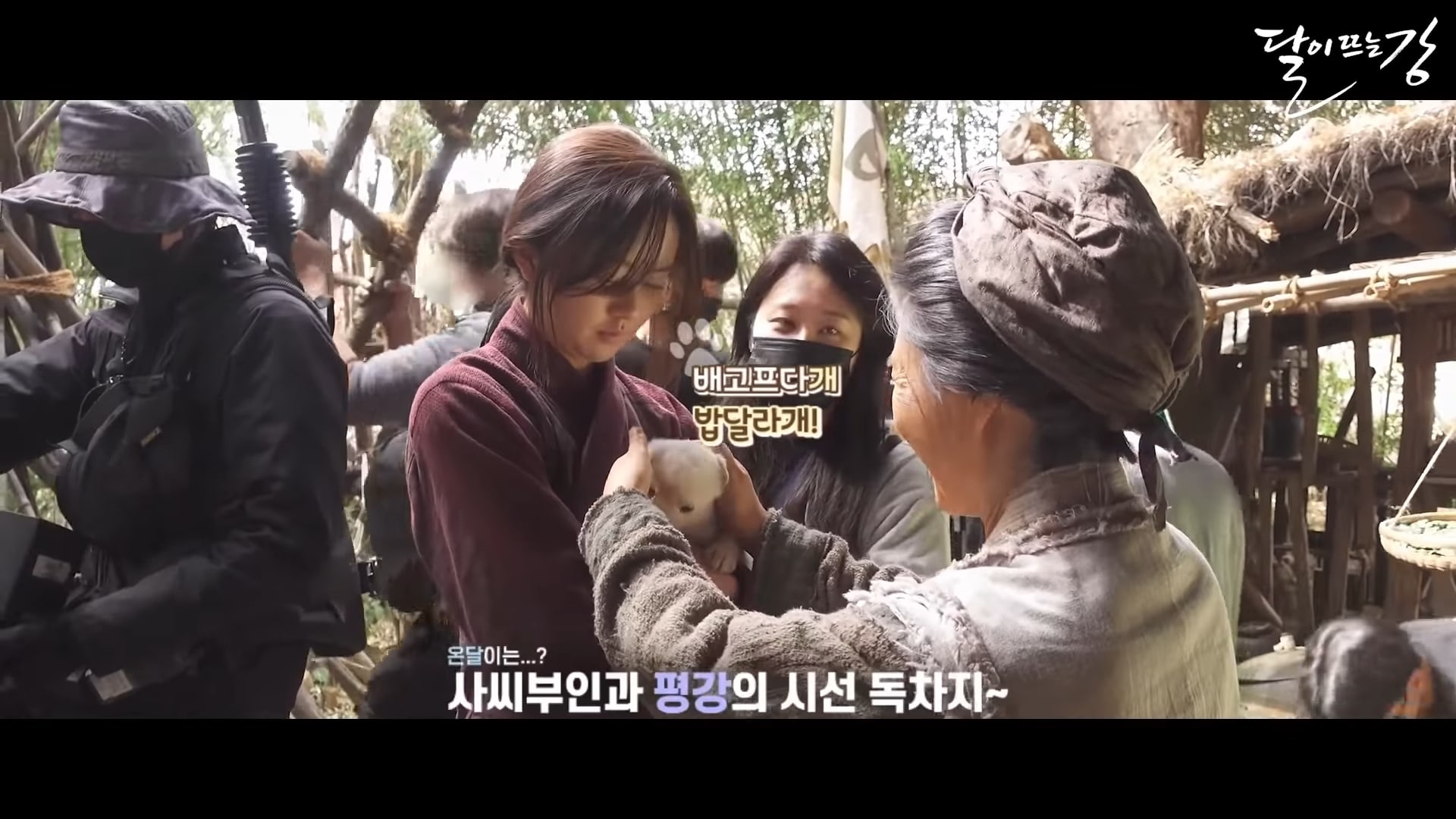 The video then follows Kim So Hyun as she films some of her own scenes. At one point, she says “Wait!” before looking stunned, as if she has forgotten her lines. After a pause, she breaks character and asks, “Is it not that?” However, the director reassures her that she said her lines correctly. Kim So Hyun shares a laugh with Kim Hee Jung as they talk about their reactions.

Watch “River Where the Moon Rises” below!

Kim So Hyun
Kim Hee Jung
hwang young hee
Na In Woo
River Where the Moon Rises
How does this article make you feel?