“Imitation” is a drama based on a hit webtoon of the same name and follows the lives of idols in the competitive entertainment industry. The story centers around three fictional idol groups called Tea Party, SHAX, and Sparkling and the romance between Tea Party’s Lee Ma Ha (Jung Ji So) and SHAX’s Kwon Ryuk (U-KISS’s Lee Jun Young).

SHAX sets the scene in the beginning of the teaser as they come together in a huddle for an encouraging cheer. They then walk toward the stage, the deafening roar of their fans proving their status as an A-list group.

The teaser then follows Lee Ma Ha’s struggle to become an idol, showing her hard at work in the practice room before cutting to her tear-streaked face. Her voice narrates, “A mere 0.1 percent. I’m going all in with the time given to me to become the star of that 0.1 percent.” After successfully forming the group Tea Party with Shim Hyun Ji (Lim Nayoung) and Yoo Ri Ah (Minseo), who get together in the recording studio, the narration warns, “If you can’t release a hit track by your third year, this time will be your last.” 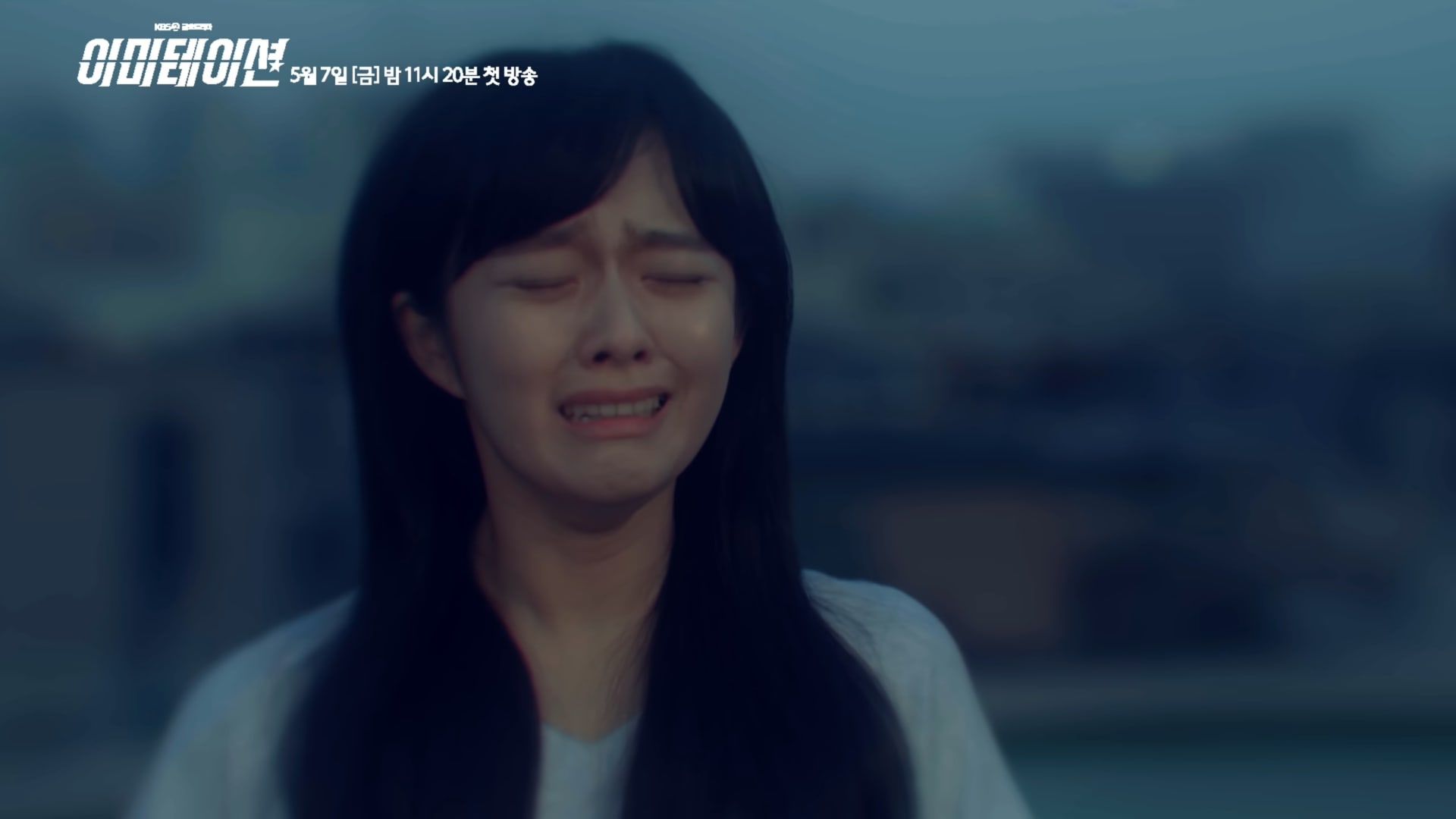 The secrets being hidden behind the flashy performances are slowly revealed, upping the anticipation for the secret romance that will take place between Kwon Ryuk and Lee Ma Ha. In response to a question about whether or not dating is banned, Ji Hak (g.o.d’s Danny Ahn) says, “We all know we can’t stop you even if we wanted to.” 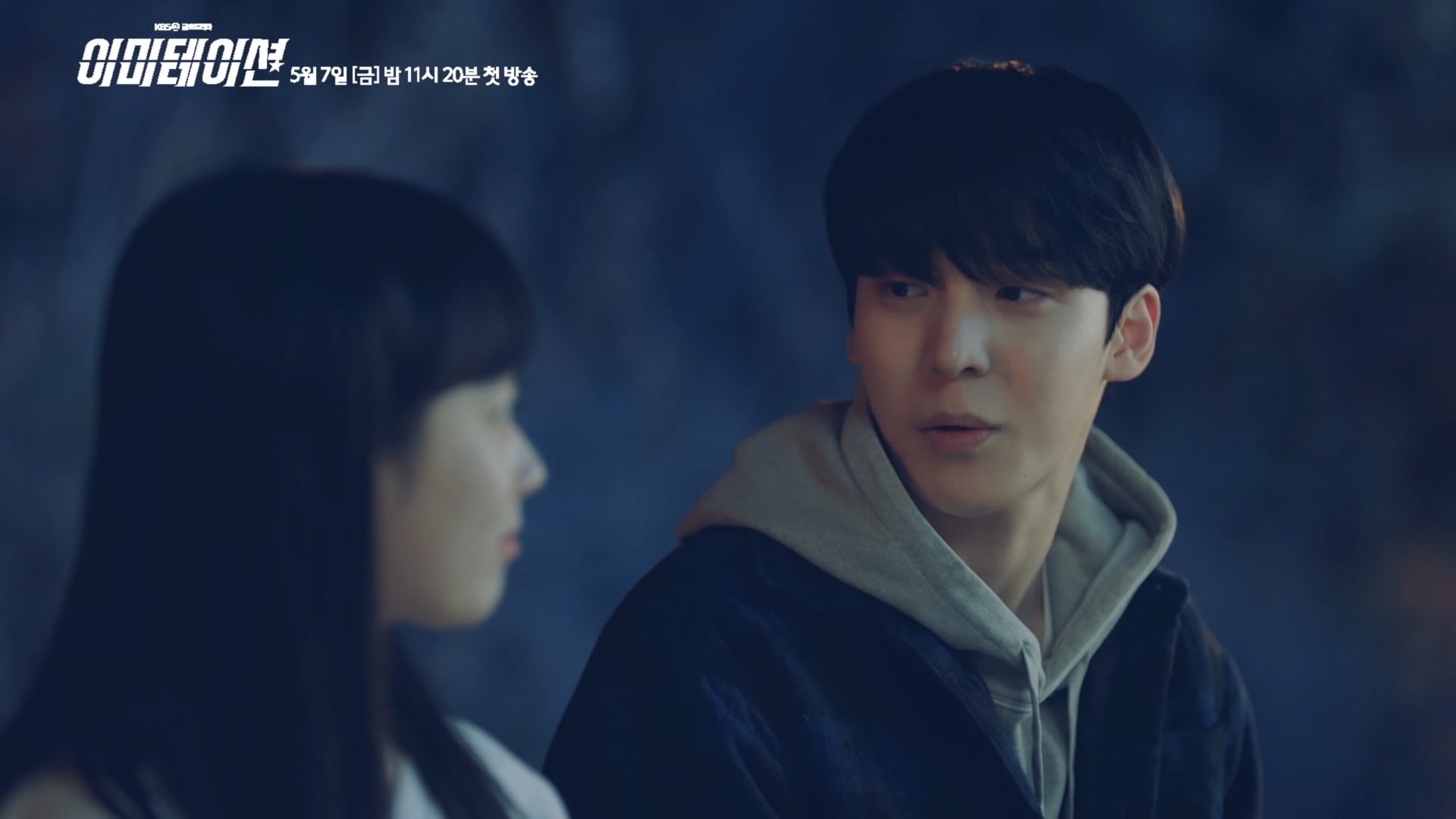 The teaser also hints at a nerve-racking moment between the members of Tea Party, who say in panicked voices, “Our performance can’t end like this.” Both Kwon Ryuk and Lee Ma Ha stand in shock as the teaser comes to a sudden end.

In the meantime, check out Lee Jun Young in his previous drama “Please Don’t Date Him” here: