“Dark Hole” Cast Talk About Trying A New Genre, What Makes Their Drama Different From Zombie Shows, And More

“Dark Hole” is a mutant survival drama about a group of survivors who fight for their lives among mutant humans who are created after breathing in the dark smoke from a mysterious sinkhole. It is directed by Kim Bong Joo, who directed the movie “The Phone,” and written by Jung Yi Do, who wrote “Save Me” and “Strangers from Hell.”

Kim Bong Joo, who is directing a drama for the first time, said, “The scenario is that people get infected with dark smoke from a sinkhole. In that situation, I wondered, ‘What choices do people make when the world falls apart?’, ‘What will people do in order to survive?’, and ‘What are the values that we must not forget even in the worst situations?’ The theme of this drama is about the values we have to protect.”

He continued, “I really like zombie stories and apocalypse stories. When I first read the script, I realized that it would be a difficult project to direct, but I didn’t think I’d get the chance to do something this big. I’ve only done movies until now, and there were more differences between movies and dramas than I had thought. Movies are over in the theater within two hours, but dramas are different, so I thought I should be more approachable with viewers.” 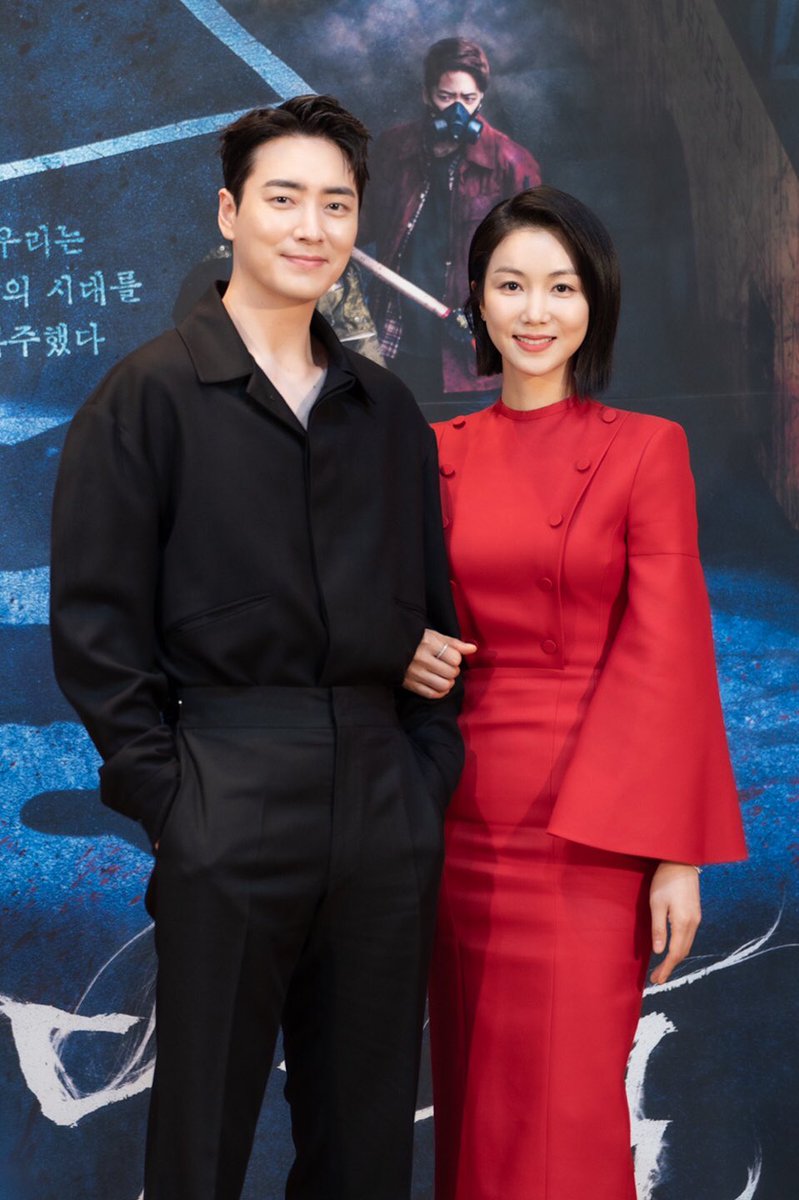 The director also talked about making a drama about a mysterious infection at the same time as the COVID-19 pandemic. He said, “While we were working on the script, COVID-19 became a major issue, so I talked a lot with the screenwriter about it. In the zombie genre, when people are infected, they move on appetite alone. As soon as they’re infected, they become part of the crowd. But in ‘Dark Hole,’ the infection amplifies the emotions already inside the character, such as rage or fear. There’s a buildup of tension within each character’s story.”

Kim Ok Bin, who plays a police detective named Lee Hwa Sun, said, “When I first saw the script, I thought it was a typical zombie drama, but I realized that the setting and perspective was new. It’s a blended genre that combines elements of zombies, mysteries, thrillers, even science fiction and creature horror. I never wanted to look cool while playing Lee Hwa Sun. I wanted to show her wild side. There hasn’t been many chances for me to play a character who gets dusty and dirty on set. It will be a very realistic image.” 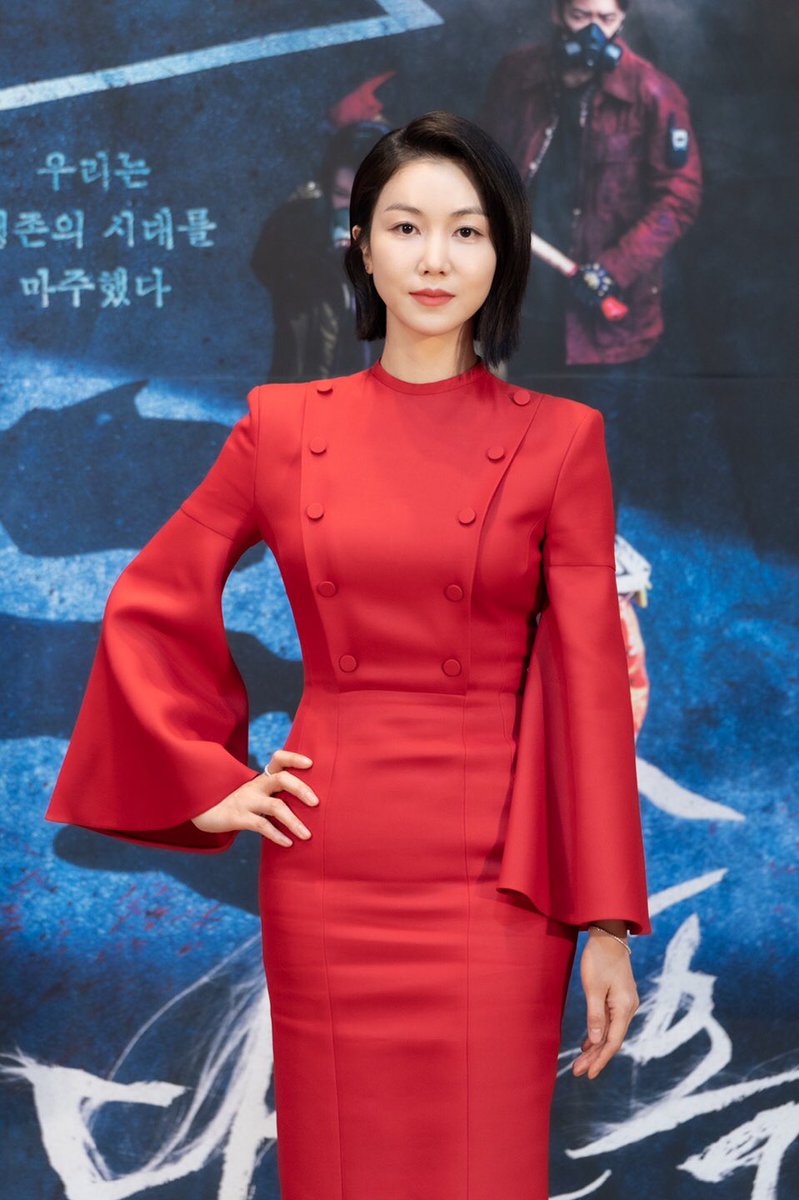 Lee Joon Hyuk, who plays a former police officer and current tow truck driver named Yoo Tae Han, said, “I had a lot of lines in ‘Forest of Secrets,’ but I don’t have a lot to say in ‘Dark Hole.’ Instead, I used my body a lot. There wasn’t any specific pain, but my whole body suffered. I experienced a lot of things while playing a character who was the complete opposite of me for six months. I think that Yoo Tae Han’s charm is that he keeps running forward even in the middle of chaotic and complicated times. I think he’d be a comfortable friend to have at your side.” 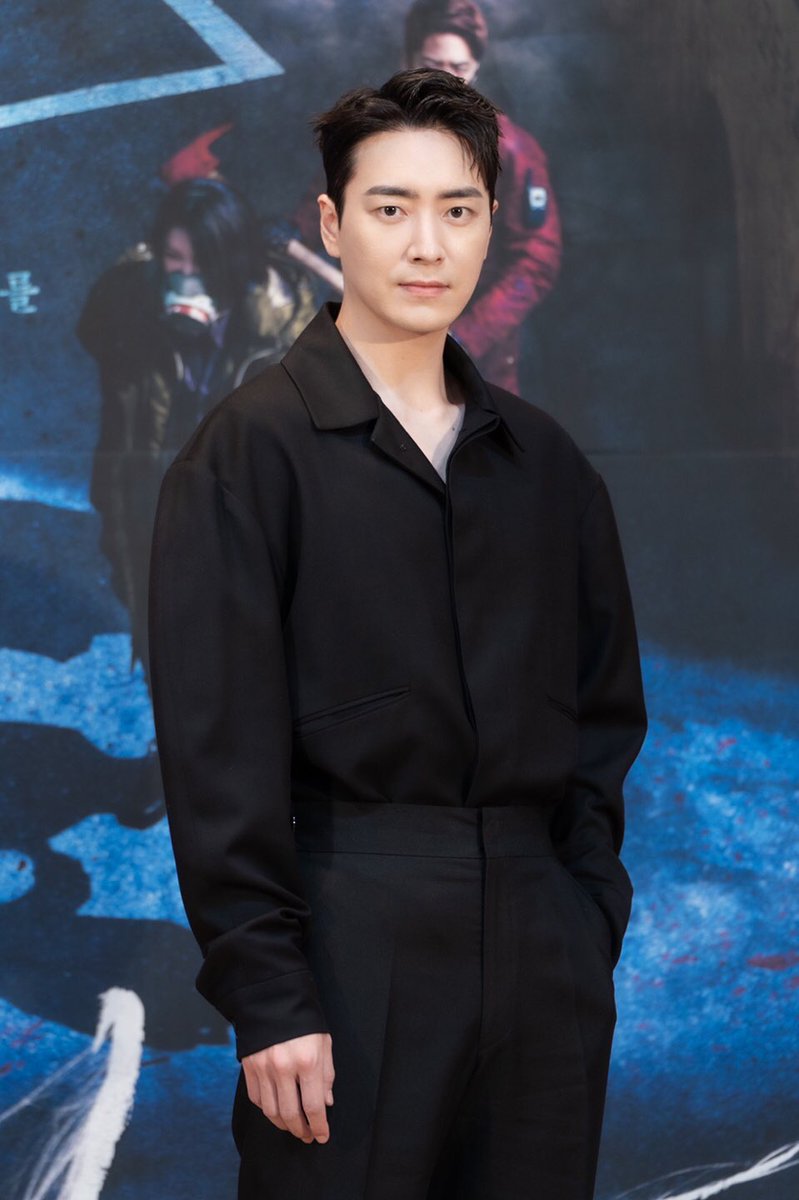 Asked how they would weather a situation like the one in “Dark Hole,” Kim Ok Bin said, “I’d lock the door and never go out. I think that stability and peace are really important. But I don’t think I’d go out and help people, [unlike my character].” Lee Joon Hyuk said, “I think I’d buy an air purifier and set it up at my house. Kim Ok Bin is good at action scenes, so I’d ask her to protect me.” Im Won Hee said, “If I was at my apartment, I’d check outside and then go find my mom, who lives 10 minutes away. You have to protect your family. I think I’d try and find other survivors near me and work out an agreement.”

Im Won Hee said, “It’s a Korean disaster drama. It might look dark, but there are comedic elements that people can look forward to.” Lee Joon Hyuk said, “I think that people who like creature horror, zombies, monsters, and mutants will enjoy the drama.” Kim Ok Bin said, “If you watch the drama with questions like, ‘Where did this dark smoke start?’ ‘Who sent this?’ and ‘What choices will people make in this situation?’, then it will be even more fun to watch.” 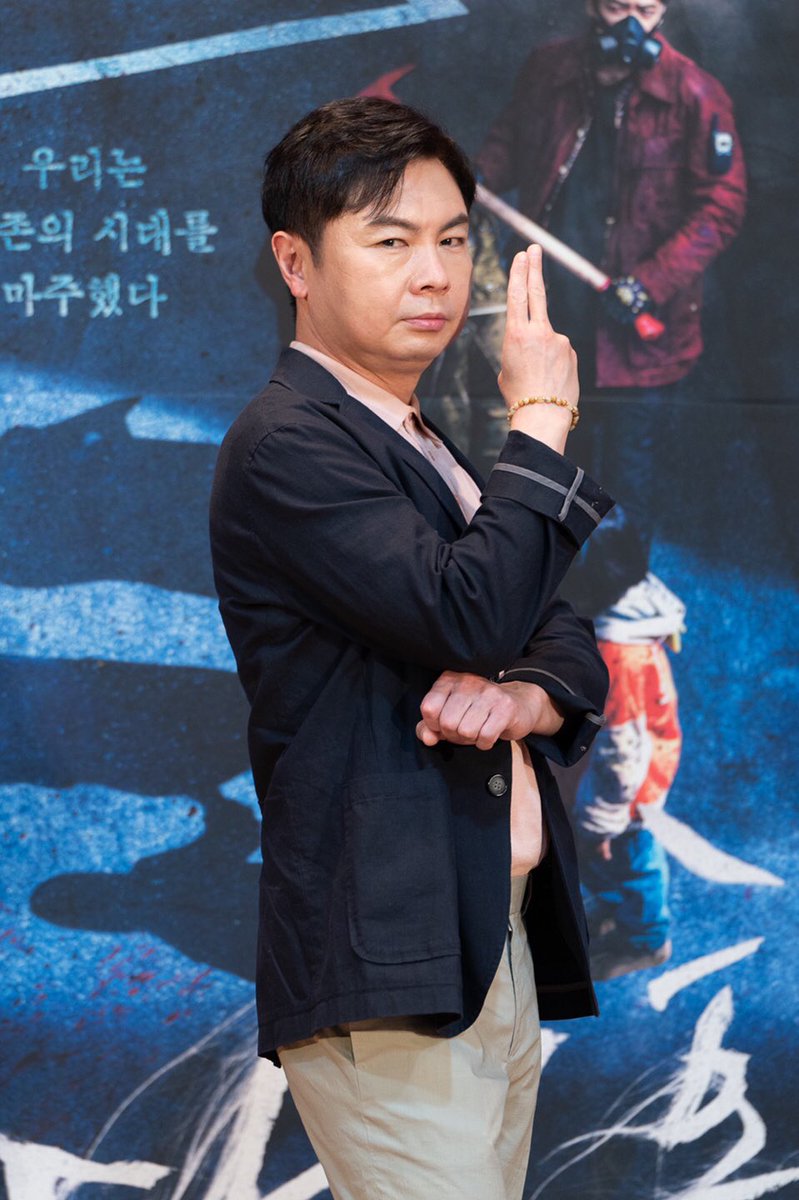 Kim Ok Bin added, “Like the people in the drama, we live in a world where we have to wear masks to protect ourselves. A lot of people feel down because of these difficult times. I wanted to borrow the character of Lee Hwa Sun to show that we shouldn’t blame ourselves for getting stuck in situations through no fault of our own.” 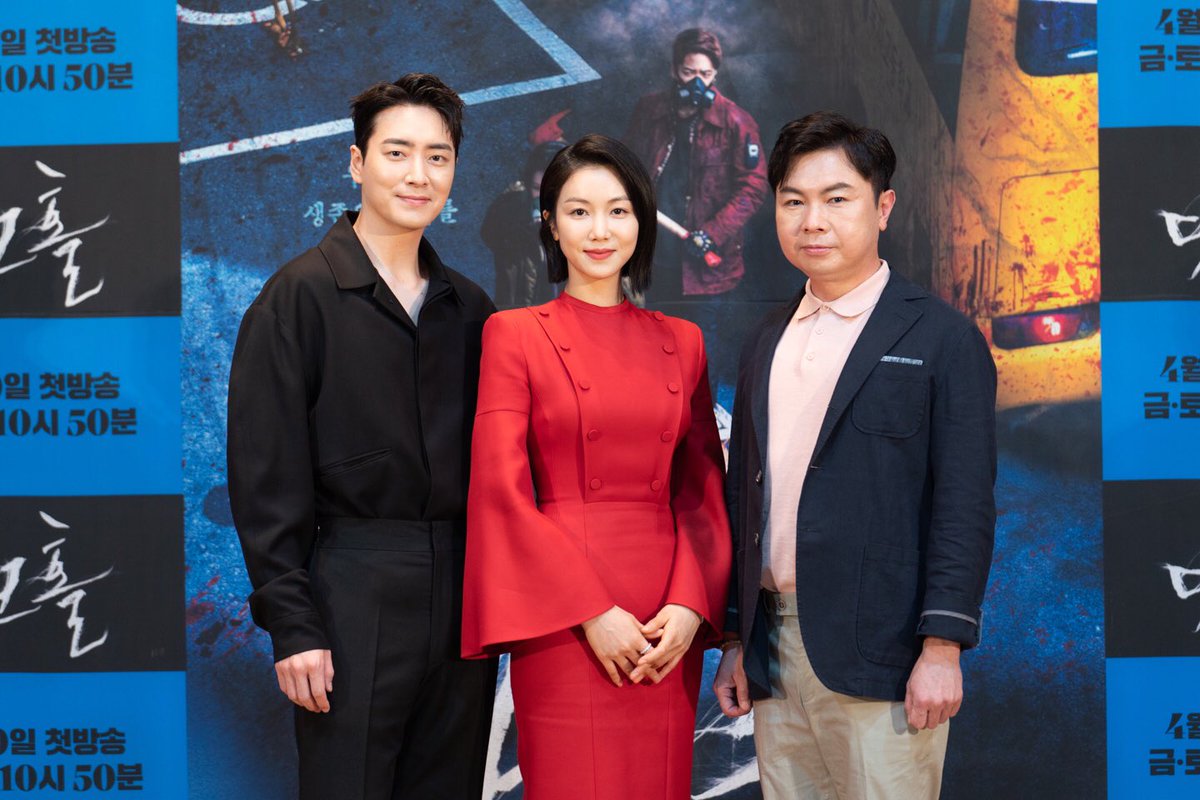 “Dark Hole” premieres on April 30 and will be available on Viki.