On the April 26 episode of JTBC’s “Nice Alone,” AKMU’s Lee Suhyun embarked on her eighth week of living alone for the first time.

During the episode, Lee Suhyun’s friends, actresses Kim Bo Ra and Kim Sae Ron, came to visit her at her house. Lee Suhyun said, “It’s been about four or five years since we became friends. We’re close friends who have never fought even once. They come to visit so often it feels more like they’re living with me than visiting.”

It was revealed that Kim Bo Ra and Kim Sae Ron even have their own toothbrushes and slippers at Lee Suhyun’s house. “I shared all the pass codes to my house in our group chat,” she said. “My house is their house.”

The three girls listened to music from the 2000s while preparing a meal together. Kim Sae Ron made potato jjageuli [a type of thick stew] and Kim Bo Ra sorted the garbage and did the dishes. Lee Suhyun sang songs and lifted the overall mood. 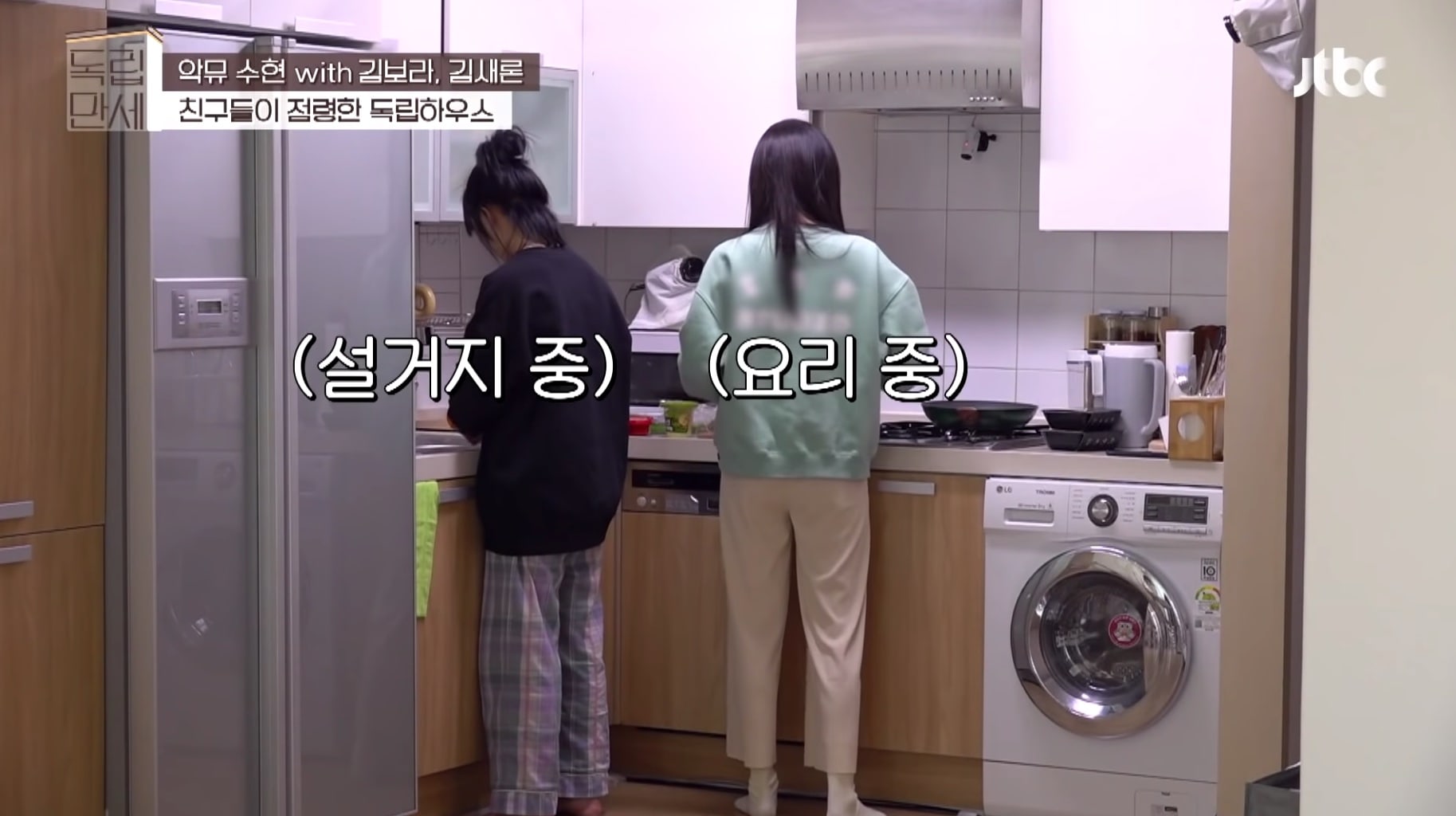 Lee Chanhyuk, who was watching the footage in the studio, shook his head and Kim Heechul quipped, “Suhyun is only quiet when she’s with her brother.” 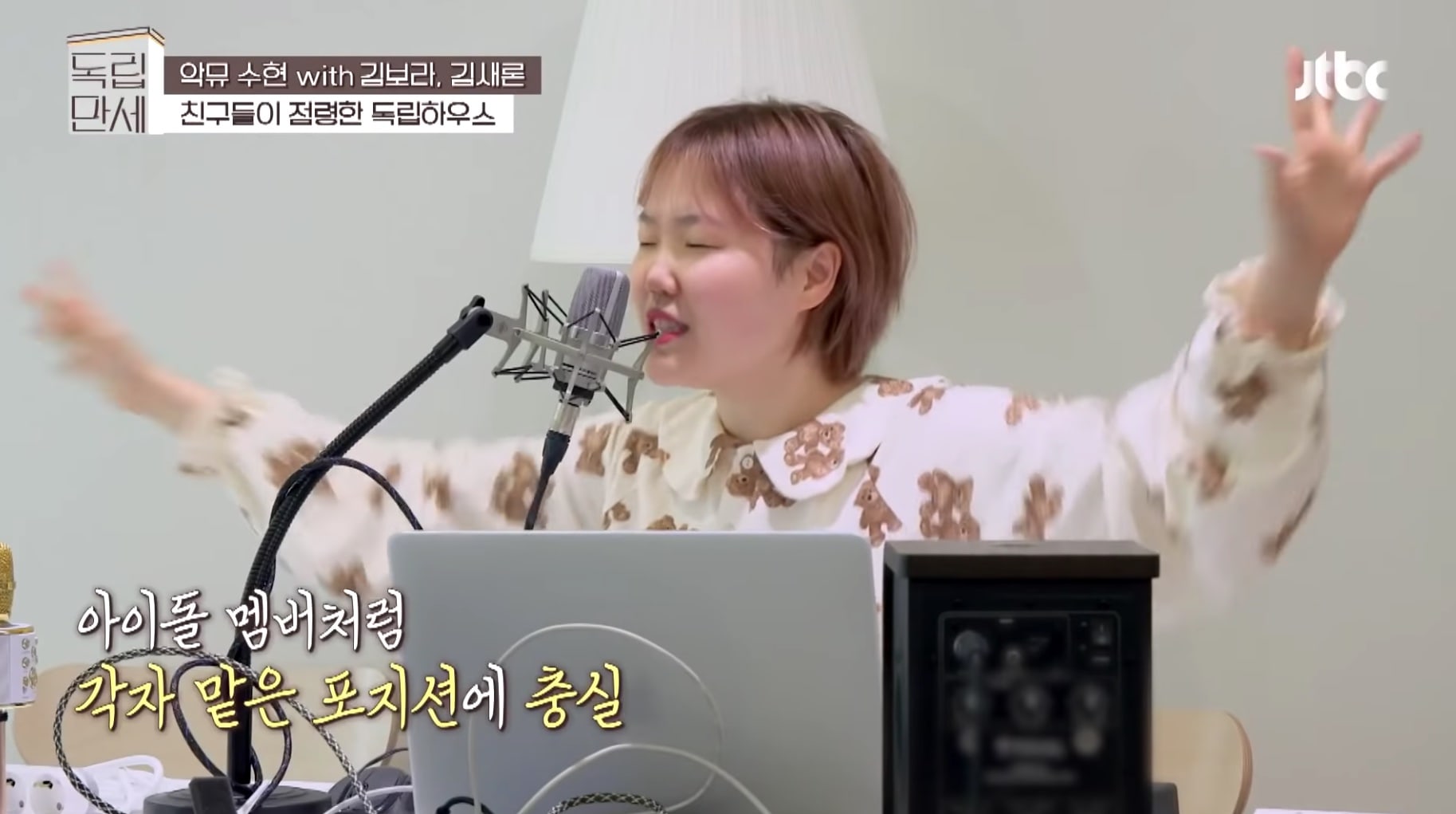 Lee Suhyun, who isn’t experienced with cooking, shared that she’s trying to learn. “It’s too expensive to be ordering food all the time,” she said. “I didn’t have to worry about food expenses when I lived with my mom, but now I go to the supermarket and easily spend over 100,000 won [about $90]. There’s something that I didn’t expect when I started living alone. Normally it takes me over an hour to get out of bed once I’ve woken up, but now I get up as soon as I’m awake. I have too many things to do.”

Lee Suhyun’s friends helped her with the dishes, emptying the garbage, and changing the light bulbs. Lee Suhyun said, “I thought that my house could become our hangout, but I didn’t know it would be this fast.” 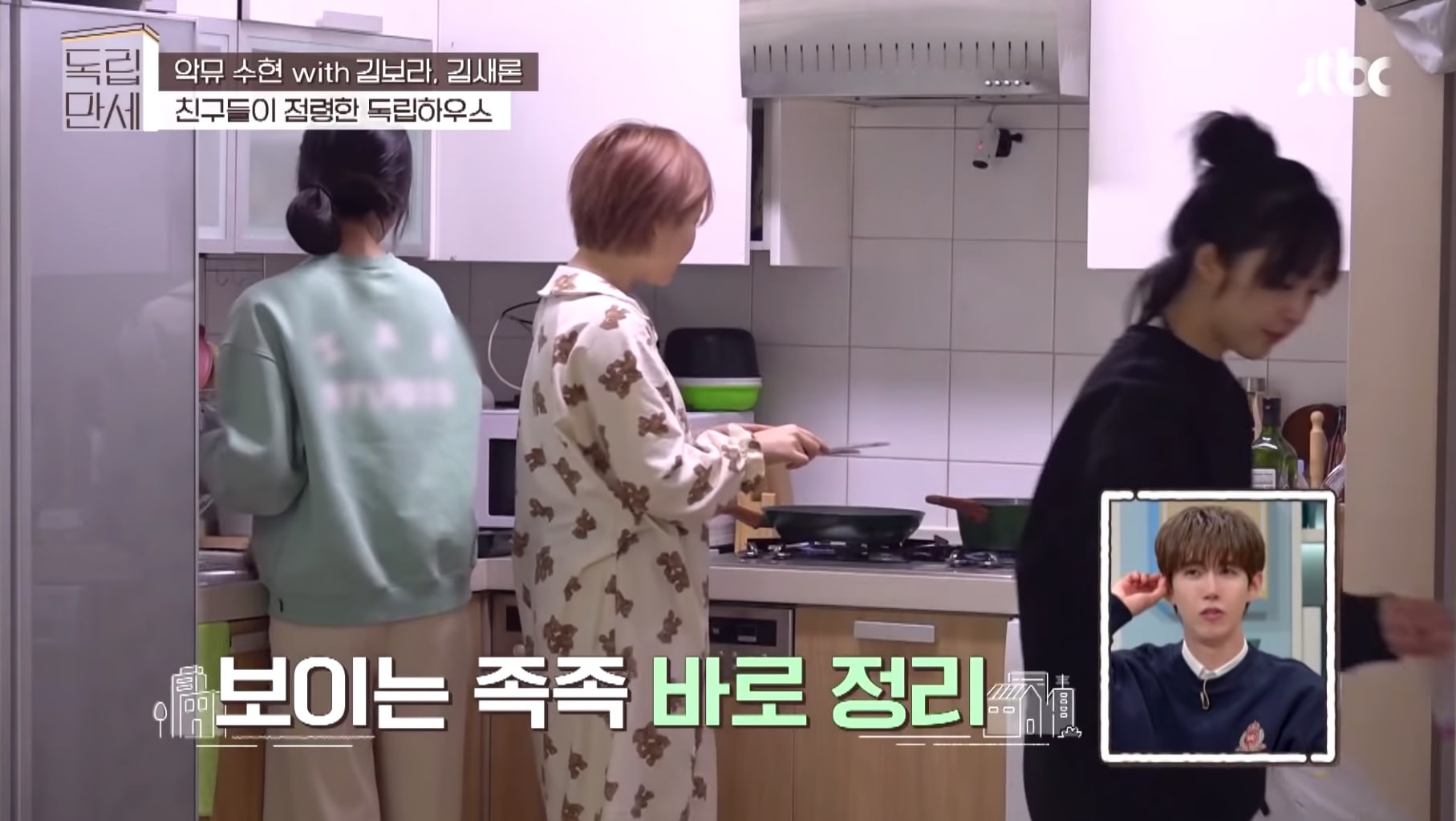 At one point, Song Eun Yi asked Lee Chanhyuk if he had ever visited his sister at her new house. He replied that he hadn’t and said, “There are times when I think that I should go, since we’re family after all.” Kwanghee quipped, “That’s exactly what my father says when we have to go visit our relatives.” 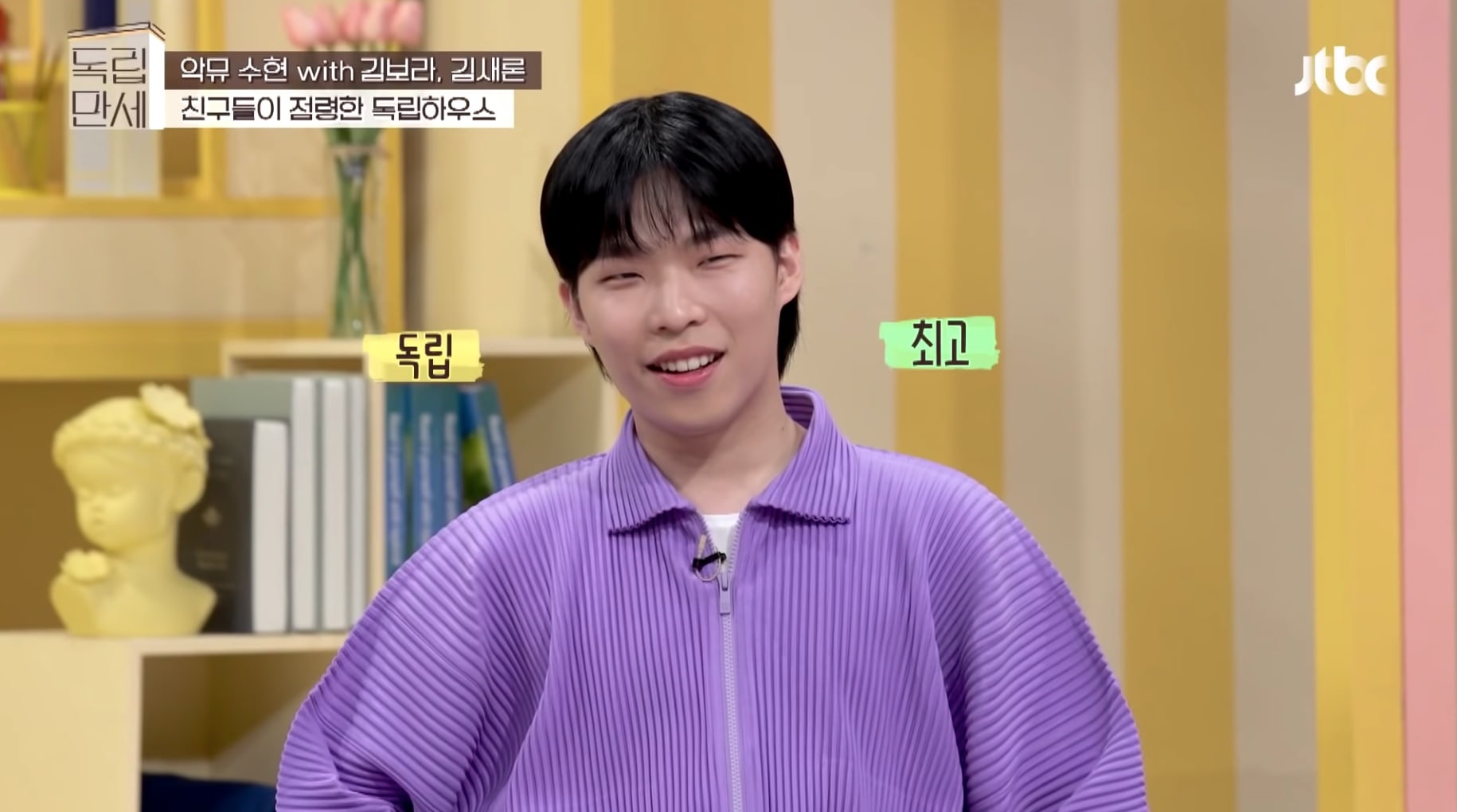