CRAVITY’s Hyeongjun And Seongmin Talk About Their Chemistry, How They’ve Changed Since Debut, And More

In the interview for the magazine, Hyeongjun and Seongmin talked about how they’re known as “pillowz” because of the time that Seongmin playfully threw a pillow at Hyeongjun during a live broadcast. When asked about their chemistry, Hyeongjun shared, “We are the younger ones on the team. I think we’re also the ones that look a bit cute out of the nine members.”

Seongmin added that the two had a lot of similarities, but he was also quick to reply when asked about their differences. Hyeongjun commented, “Wow, you have a response right away.” Seongmin continued, “I don’t have any aegyo (acting cute). On the other hand, Hyeongjun is affectionate with people, and he has a lovable side.” 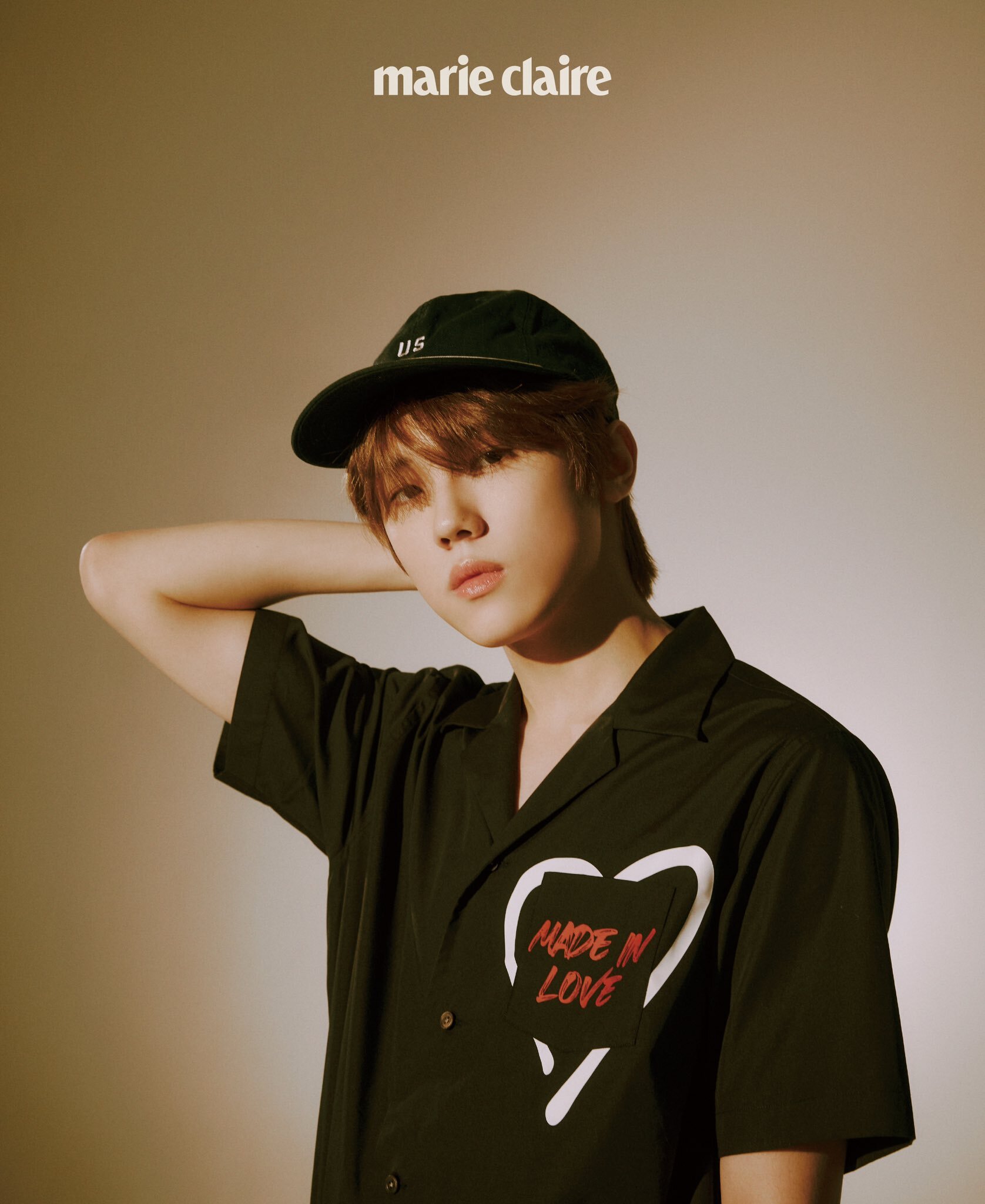 Regarding the biggest change since their debut, Seongmin shared, “I learned new things about the members. Before, I thought Hyeongjun was just cute, but being cute isn’t all that he is.” Hyeongjun agreed and compared himself to a leopard cat rather than just a regular cat. Seongmin added, “While working together, I felt that Hyeongjun has strong leadership.”

Hyeongjun elaborated that the older members often told him that he is mature. However, Hyeongjun revealed that he’s concerned that he’s acting too adult-like at a young age. Seongmin shared, “When we have to do something with the members, Hyeongjun sets the atmosphere well.” Hyeongjun added, “Every time we do that, Seongmin is usually the member who’s there first. He focuses quietly,” complimenting him for being a kind person. 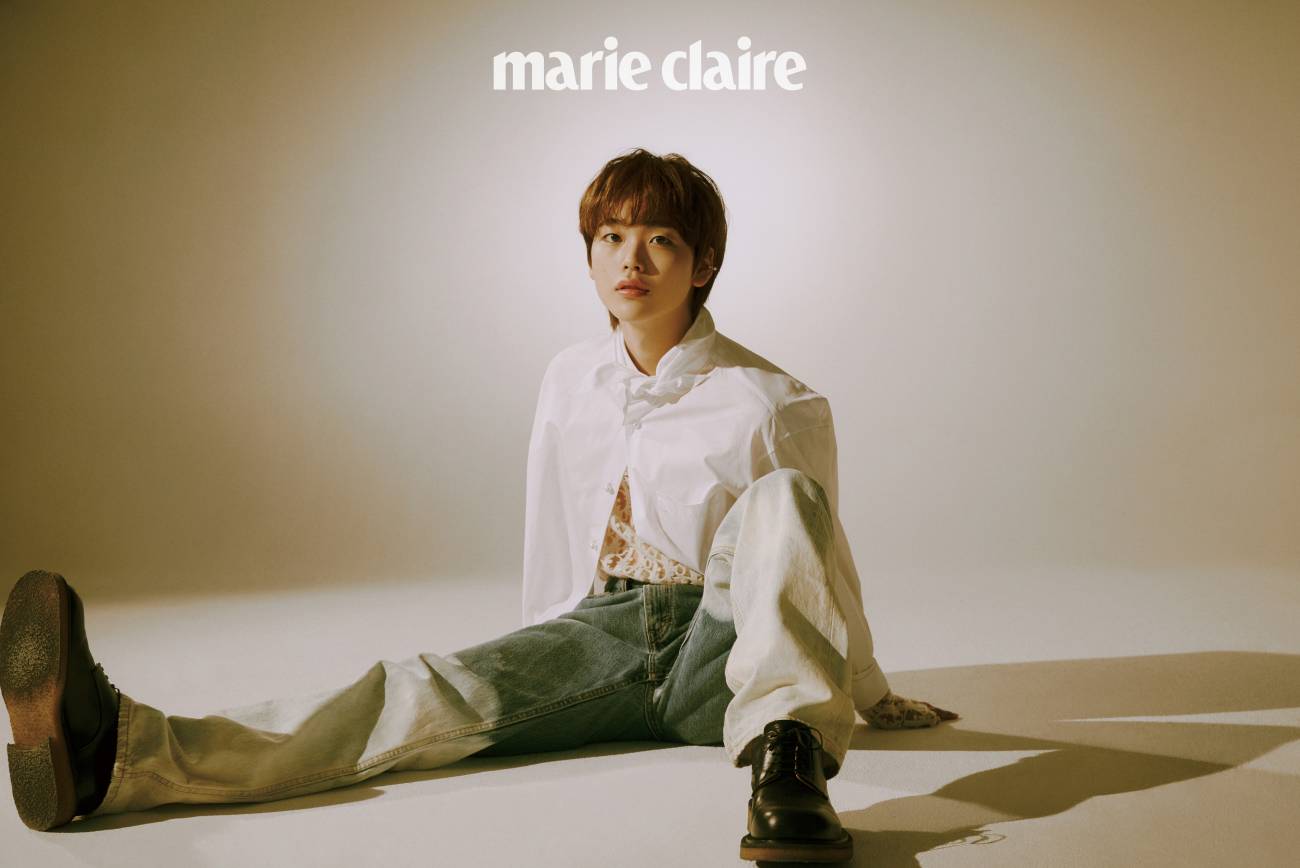 Furthermore, Hyeongjun shared that he feels like he has matured and grown while promoting when he feels embarrassed when looking back on older videos of himself. He added, “However, I search up and watch the other members’ videos more. I try to copy the strengths the other members have.” When Seongmin asked if he had watched his videos, Hyeongjun responded, “I watched it! On stage, Seongmin makes an expression where he slightly furrows his brows. While watching that, I felt, ‘Wow, Seongmin has grown a lot.’ It’s not like he’s copying anyone, and it comes out naturally. I’m serious. I’m 100 percent, 200 percent sincere.”

Hyeongjun also talked about participating in the choreography for “Bad Habits” with Allen and Taeyoung. He shared, “The intro where we walk out arrogantly and the group choreography in the last chorus where Wonjin controls the members were born with our ideas as background. Since we have little experience, we couldn’t contribute a lot, but we could watch and learn closely the process of completing the choreography. The teacher in charge of the choreography also told us to participate more in the future.” 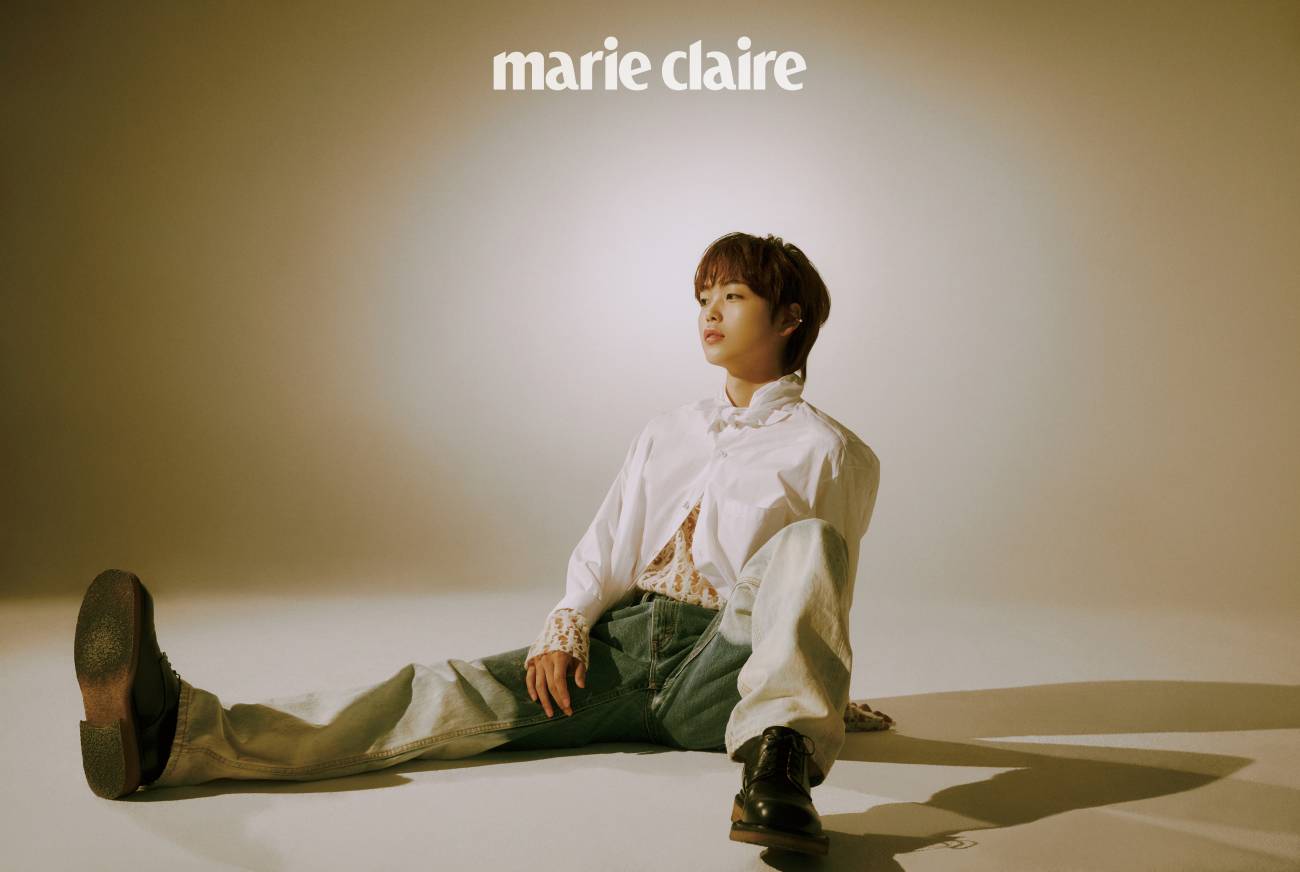 The two CRAVITY members revealed that they wanted to try a performance in the future in which the members could have fun on stage together. The interviewer asked when the members feel as if they’ve become closer, and Hyeongjun replied, “The moment the nine of us run towards one goal. When we prepare for an award ceremony performance or get invited to an important event, we talk about how much effort we’ve put in until now, and we resolve to show a better performance than anyone else in front of many people.”

Finally, Seongmin shared that his next goal was to showcase a performance in front of the fans since they haven’t been able to see fans in person due to COVID-19. He added, “I hope CRAVITY becomes a group that everyone knows.” 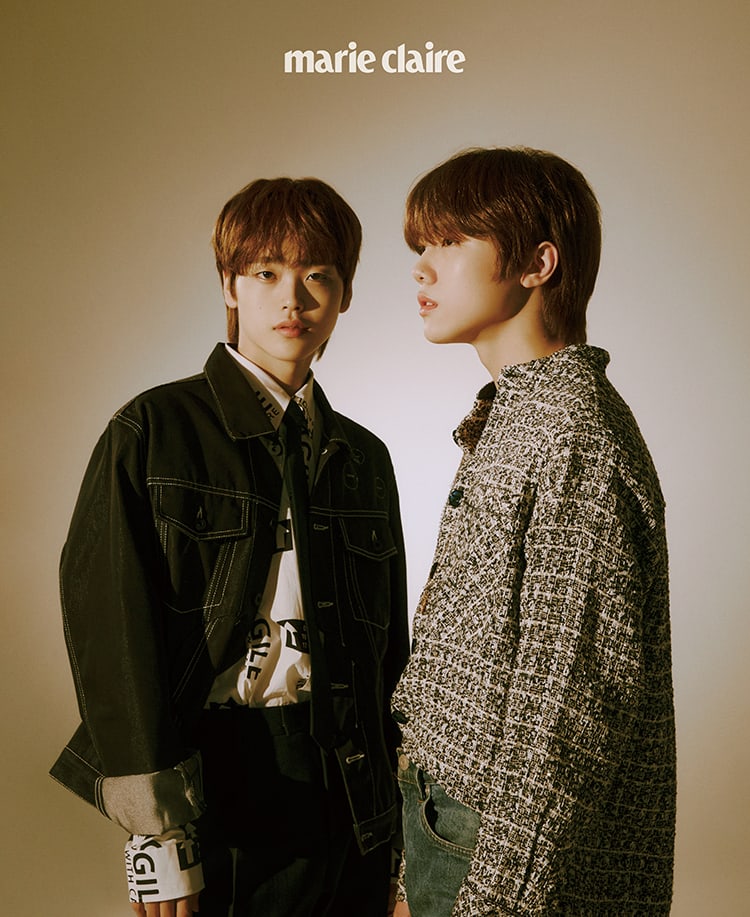 Marie Claire
CRAVITY
Hyeongjun
Seongmin
How does this article make you feel?