In the new stills released on April 26, Jung Il Woo immerses himself into the role of Ba Woo, a tough character who does what it takes to survive. The actor shows his focus when it comes to filming and the script, but flashes his warm smile from time to time at the camera. 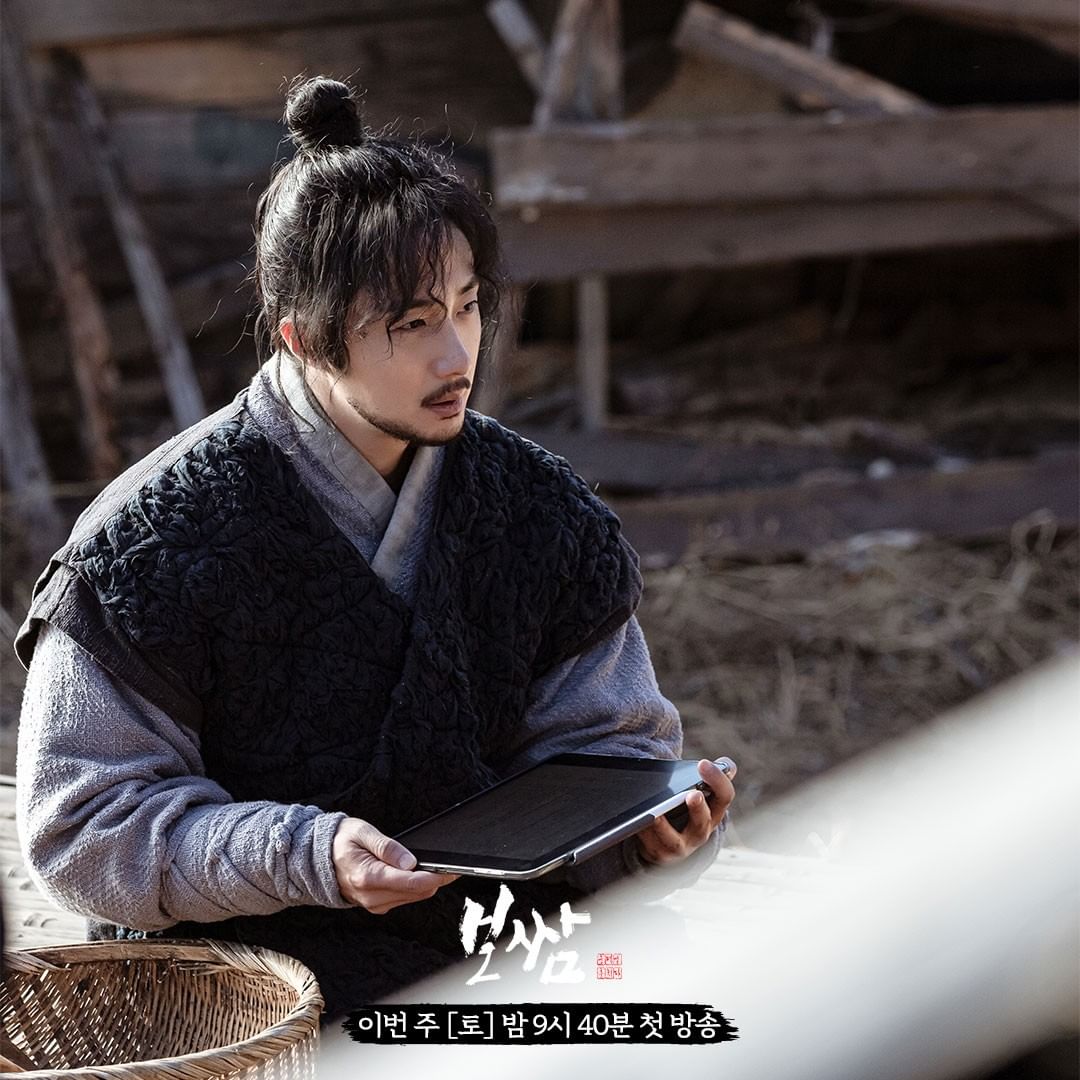 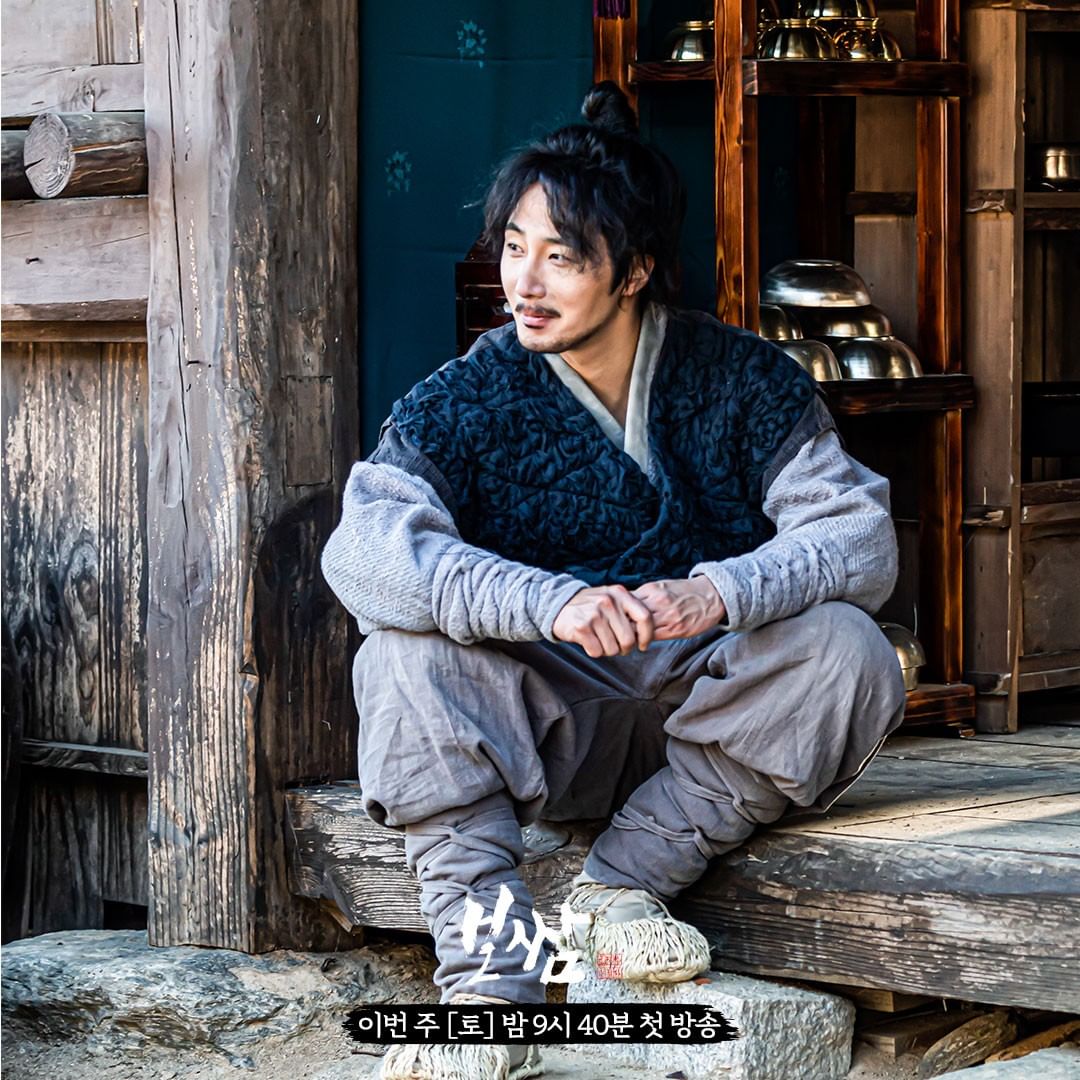 Yuri shows her role as the “vitamin” or “moodmaker” of the set with her bright and cheerful laugh. She also takes special care of Go Dong Ha, the child actor who plays Ba Woo’s son, Cha Dol. 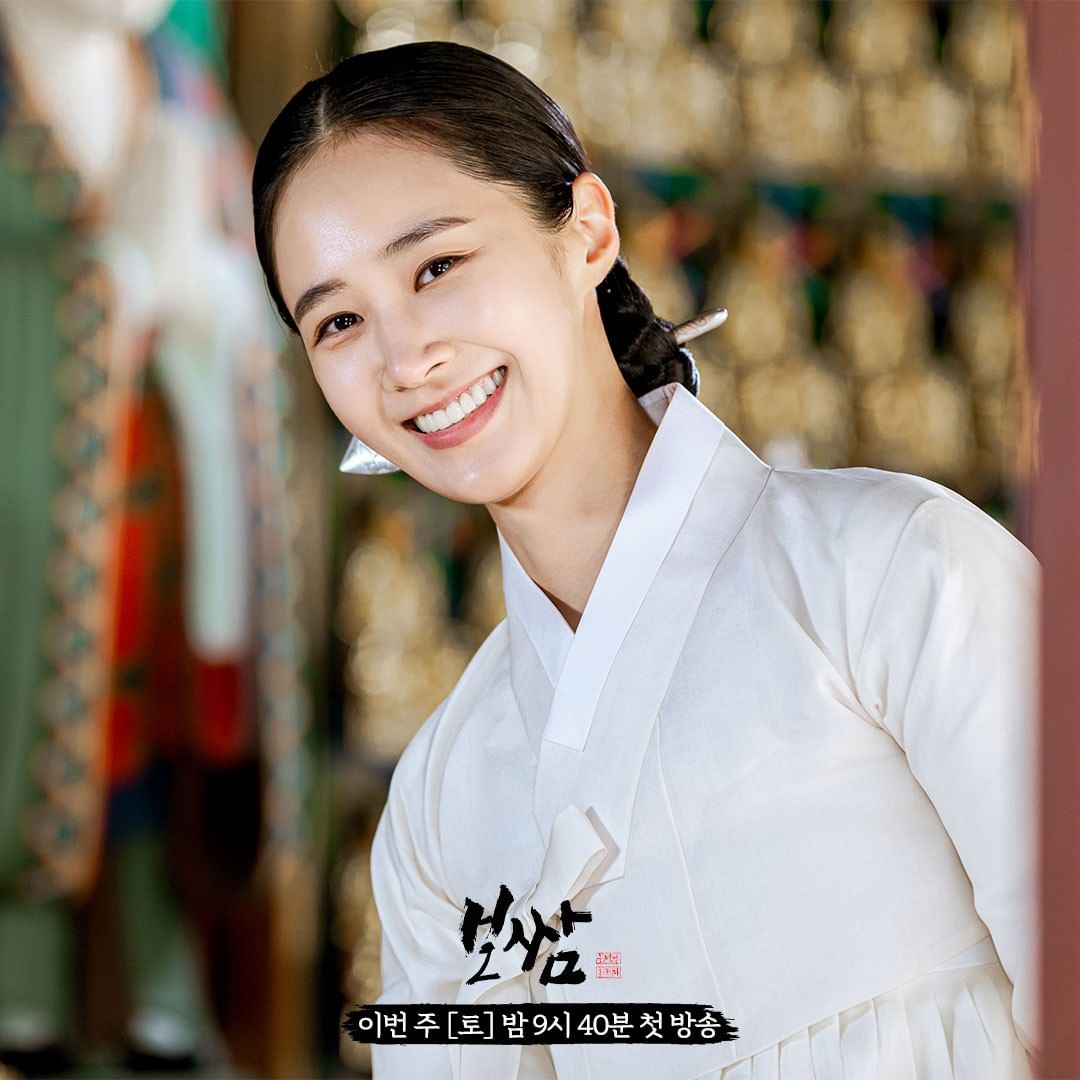 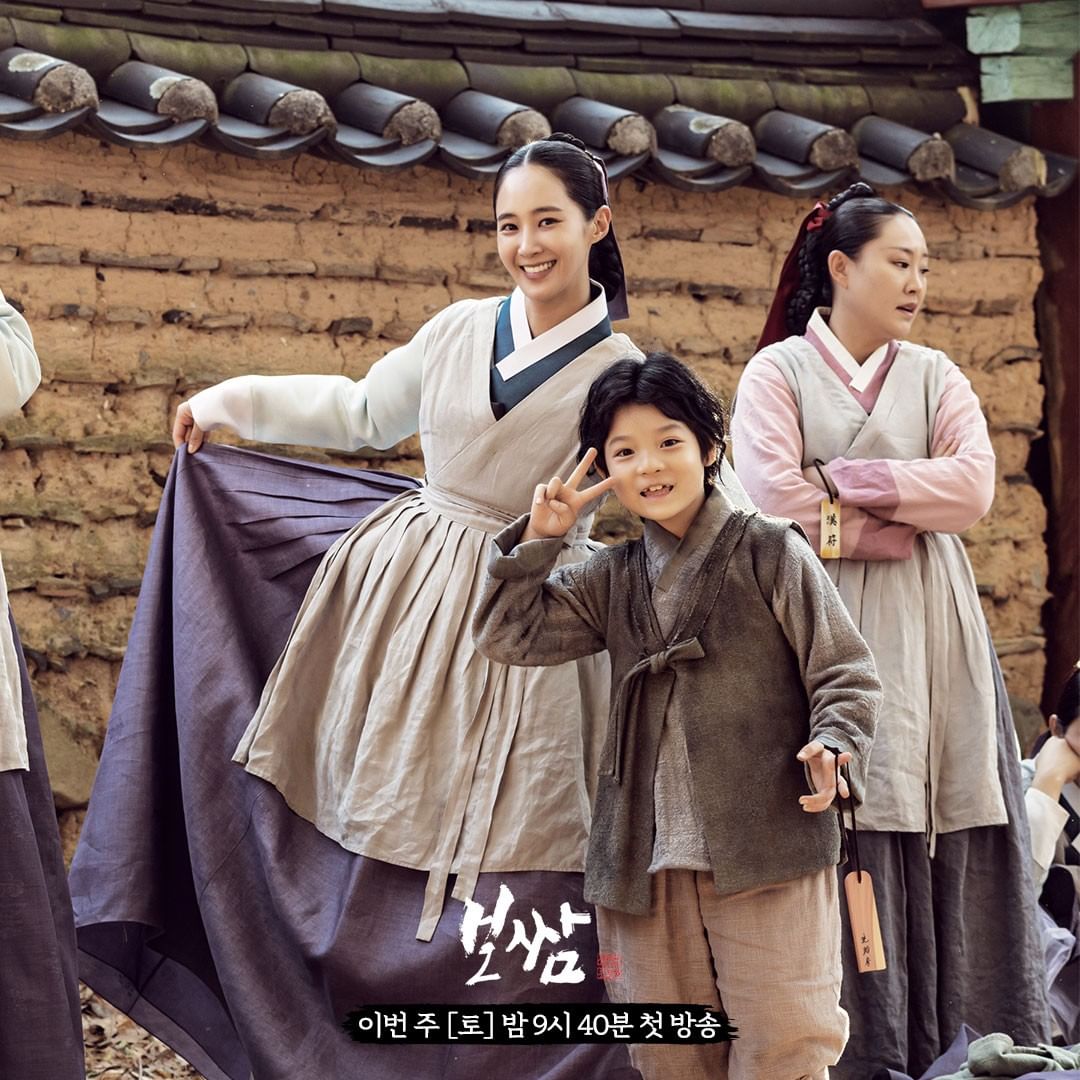 Shin Hyun Soo, who plays the pure-hearted Dae Yeop, shows his dedication to his role by continuously practicing with his sword even during break times. His clean-cut profile in his elegant hanbok proves him to be the ideal candidate for “second lead syndrome”: his character, Dae Yeop, was in love with Soo Kyung as a child, but she was married off to his older brother for political reasons. 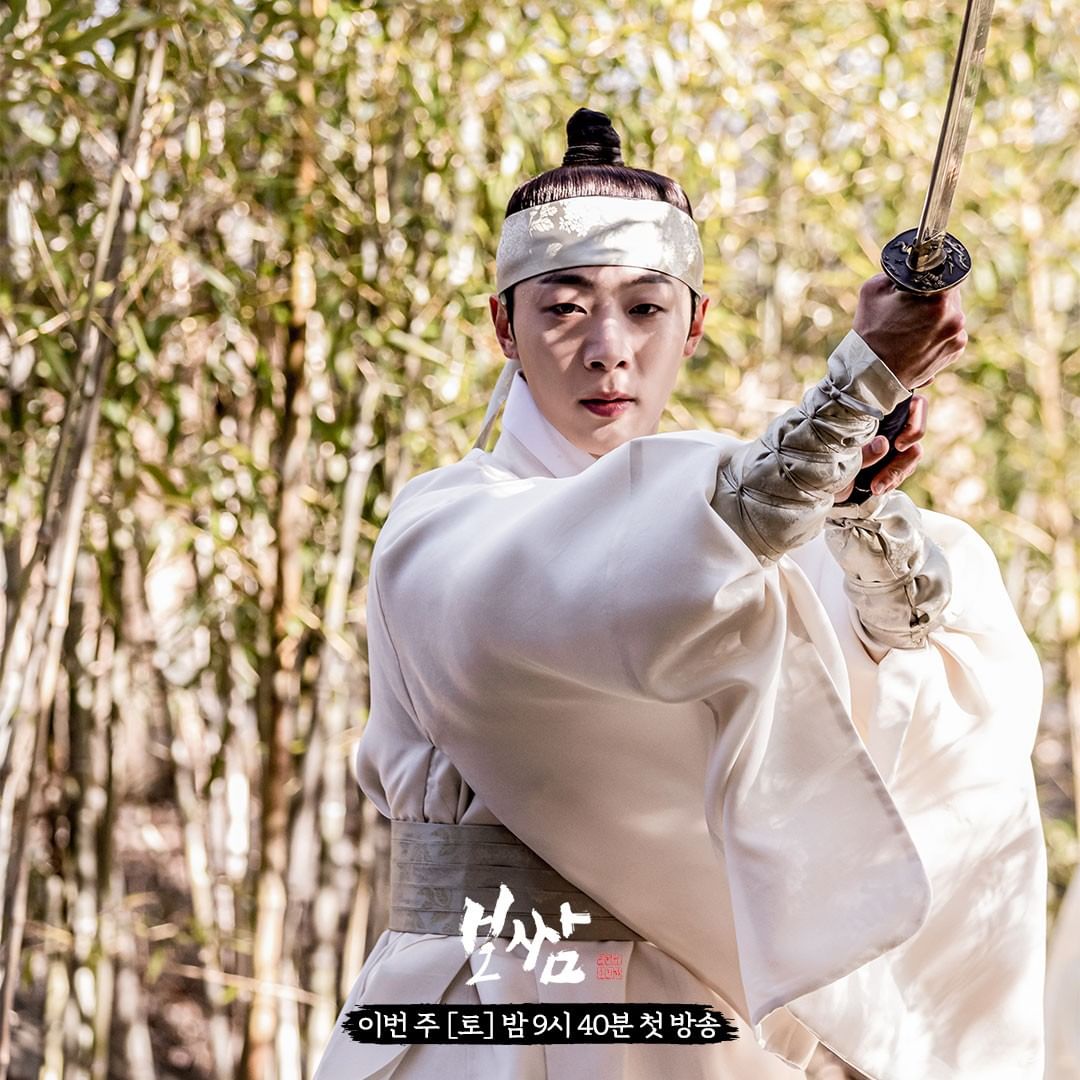 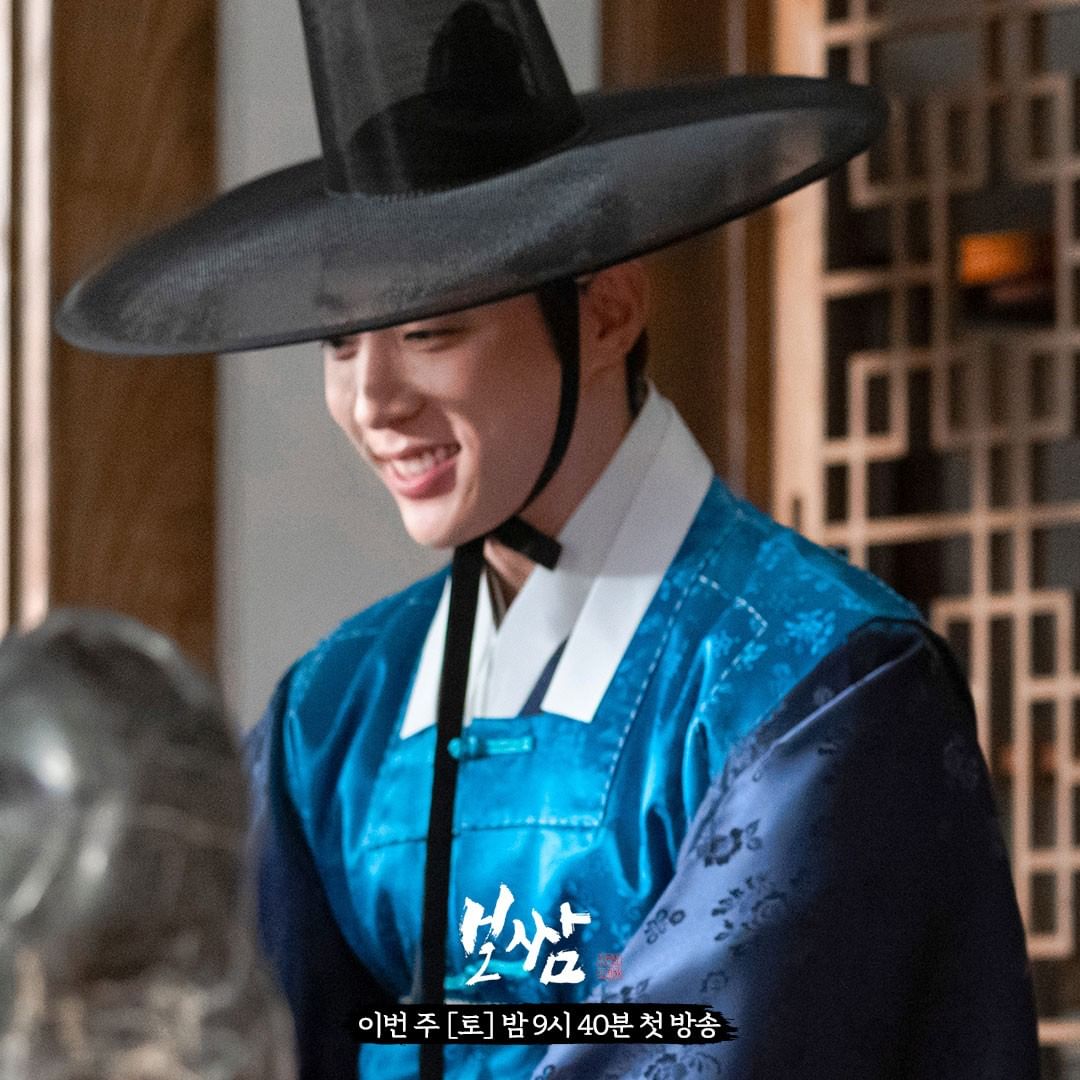 The production staff stated, “The three lead actors are always actively monitoring their work after filming and are doing their best to perfect each scene.”

“Bossam: Steal the Fate” premieres on May 1 at 9:40 p.m. KST and will be available on Viki. Check out a teaser here!