On April 29, Kwon Hyun Bin participated in an interview with Xportsnews about his drama “Summer Guys,” which aired its final episode on April 28.

“Summer Guys” is described as a Korean version of “Coyote Ugly” and “Cocktail,” with the key themes of youth, dancing, and music. It follows the story of five young people, played by CNBLUE’s Lee Jung Shin, Mina, Lim Nayoung, Kwon Hyun Bin, and Lee Jung Sic, who get together to revive an old cocktail bar at the beach.

In the drama, Kwon Hyun Bin played Park Gwang Bok, a simple but pure young man who was described as being like a “virgin mojito.”

Kwon Hyun Bin said, “We filmed from last summer to autumn. All the actors and staff members worked hard, and we had fun filming too. I feel proud and relieved.”

Concerning his character, he commented, “He is pure, transparent, and reckless. After receiving the offer to play Park Gwang Bok, I focused on practicing acting in the process of capturing his character.”

In the drama, Park Gwang Bok gave up his athlete career and entered the private loan industry where he became overwhelmed with guilt after witnessing a debtor jumping to his death. Due to that, Park Gwang Bok attempted to take his own life as well. When asked if there were any difficulties in expressing this rather dark scene, Kwon Hyun Bin answered, “It was a heavy scene, so I concentrated on portraying my emotions. I didn’t refer to anyone’s acting, but I made an effort to immerse into the moment.”

Kwon Hyun Bin also shared the most memorable scene in the drama was when Park Gwang Bok’s friends prepared food for him because it was his birthday. He explained, “Before we filmed, we were harmonious and having fun, so I wondered if I would be able to perform the crying scene. But when we started shooting, I shed tears unexpectedly because the actors were considerate. It wasn’t shown much in the drama, but I cried a lot.” 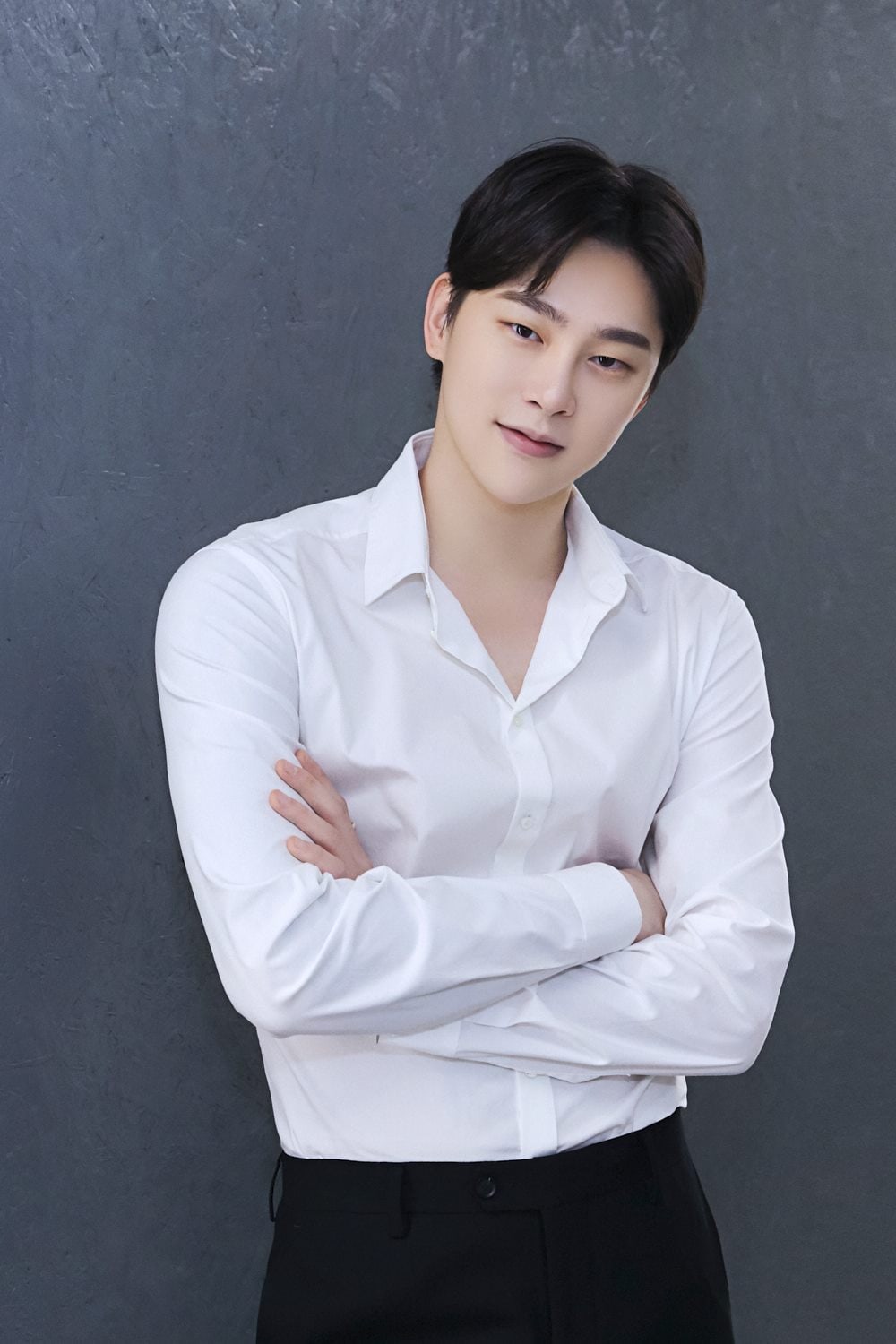 Kwon Hyun Bin mentioned his celebrity friends showed support for “Summer Guys.” He said, “Yoo Seung Ho is my sunbae in the entertainment industry. He gave me advice, and he also believed in me and cheered me on.” Then he added, “BTS’s Jin and I used to meet up and play games frequently, but we weren’t able to do that because of COVID-19. Now, we’re showing support for each other.”

When asked what role he would like to try next, he replied, “I want to play all the roles that are given without being assigned to a genre. But if I have to pick one, I want to play a charismatic villain. I think my sharp eyes and low-pitched voice can bring out a villain’s characteristics.”

Then he added, “I will focus on preparing my acting skills so that I’ll be able to receive another project. I don’t have any plans for an album, but I’m writing songs while writing down what I feel daily.”

Lastly, Kwon Hyun Bin had a message for his fans. He said, “Due to COVID-19, I’ve had decreased opportunities to meet with fans. These days, I keep thinking that I want to live happily. I hope they think comfortably during these difficult times, and even though there are hardships, I wish they overcome them well. I’ll prepare [my acting] step by step and show a better work.”