It’s time for the ultimate revenge in “Vincenzo”!

After his mother’s death, Vincenzo’s mafia instincts woke up, and he began a merciless revenge against the villains. He started to eliminate every pawn that Jang Joon Woo (2PM’s Taecyeon) relied on, and Hong Cha Young and the residents of Geumga Plaza pitched in to help him topple Babel. Vincenzo went to Italy, and Jang Joon Woo went to prison to avoid danger without knowing that Vincenzo had planned the whole thing. Just when the residents of Geumga Plaza were threatened by the people who were after the guillotine file, Vincenzo appeared to save the day.

In the newly released stills, Vincenzo’s eyes are blazing with determination as he points a gun at Babel Tower, which Jang Joon Woo has cherished as the symbol of his successful cartel. Vincenzo will push Jang Joon Woo into a corner, and it will be exciting to watch his final plan unfold. 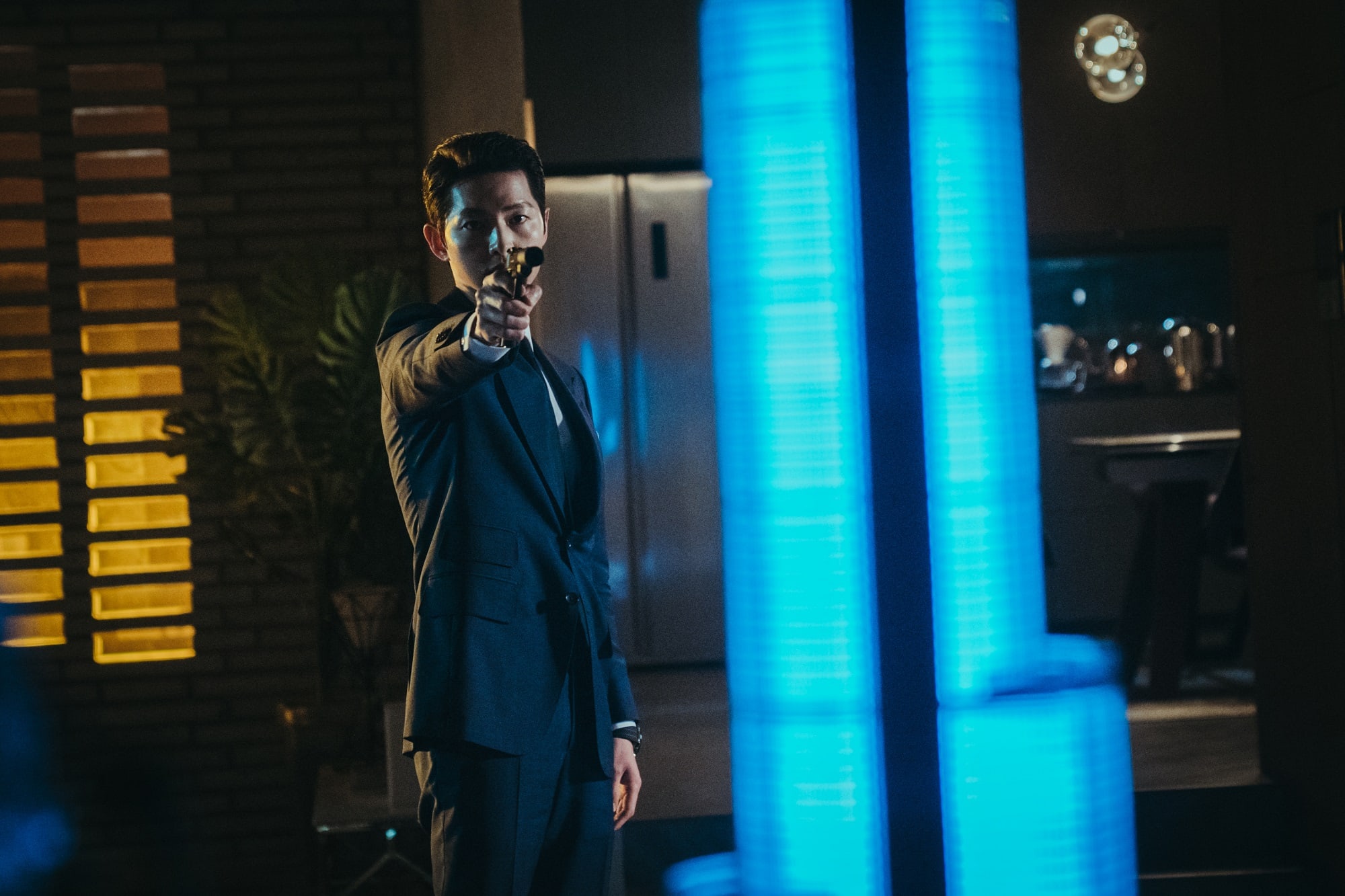 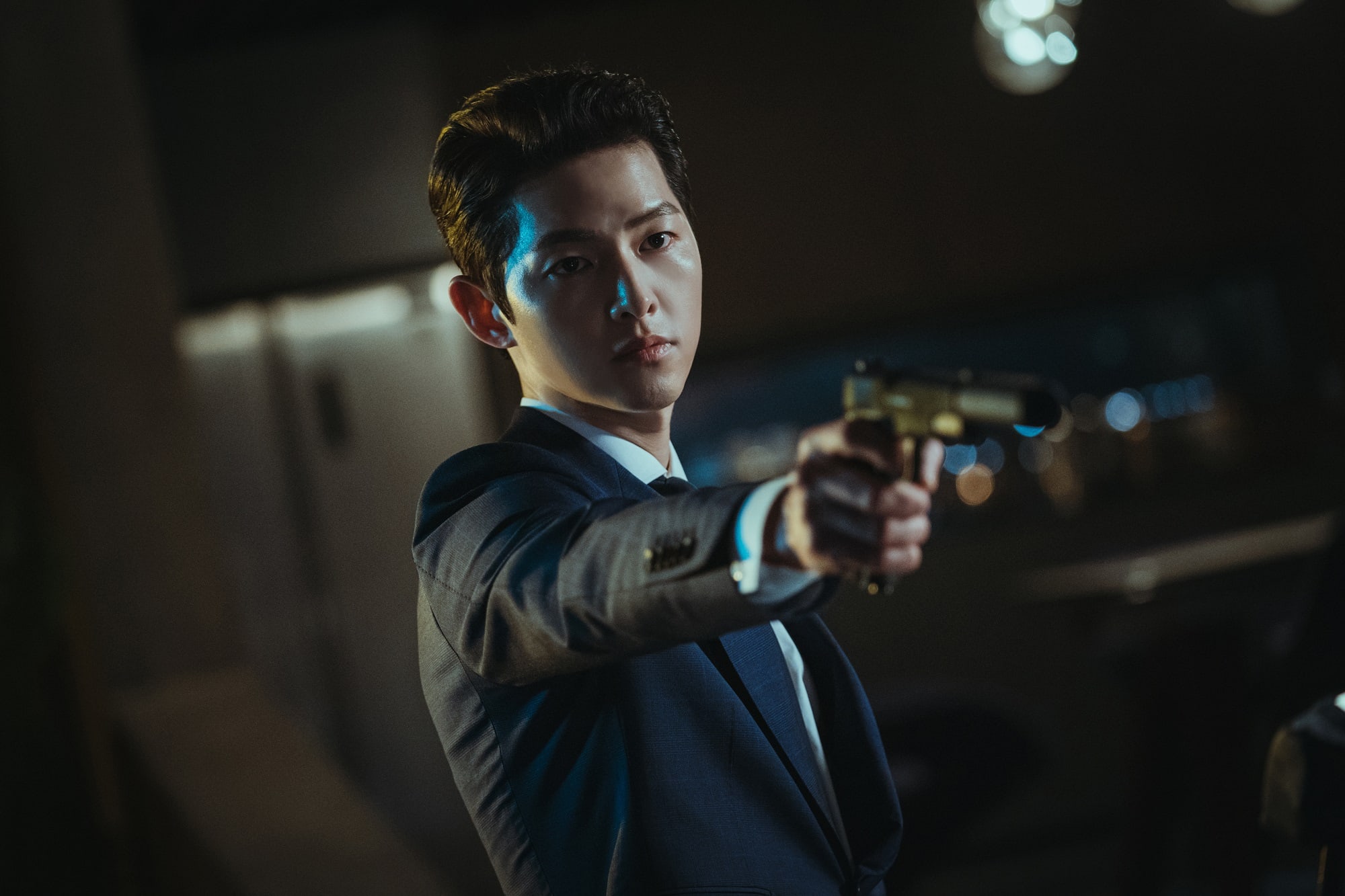 Jang Joon Woo will not easily back down without a fight. In the stills, his face is shadowed with rage, and his mouth is bloody as he lunges for something. The officers struggle to pull him back, but his eyes are wide with uncontrollable fury. Jang Joon Woo will go after Vincenzo who dared crush what he worked hard to build, and the final episodes will depict a thrilling showdown between the anti-hero and villain. 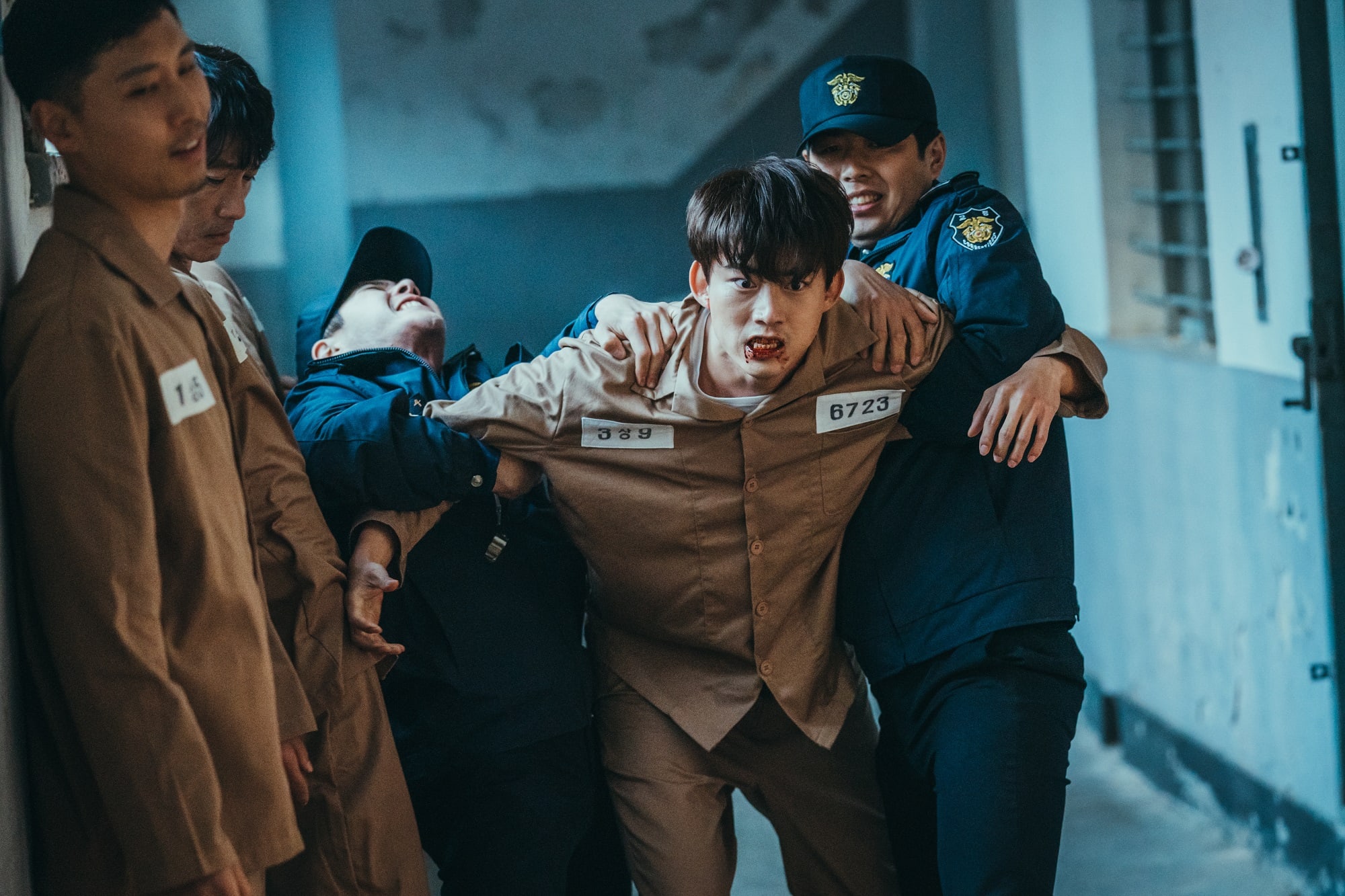 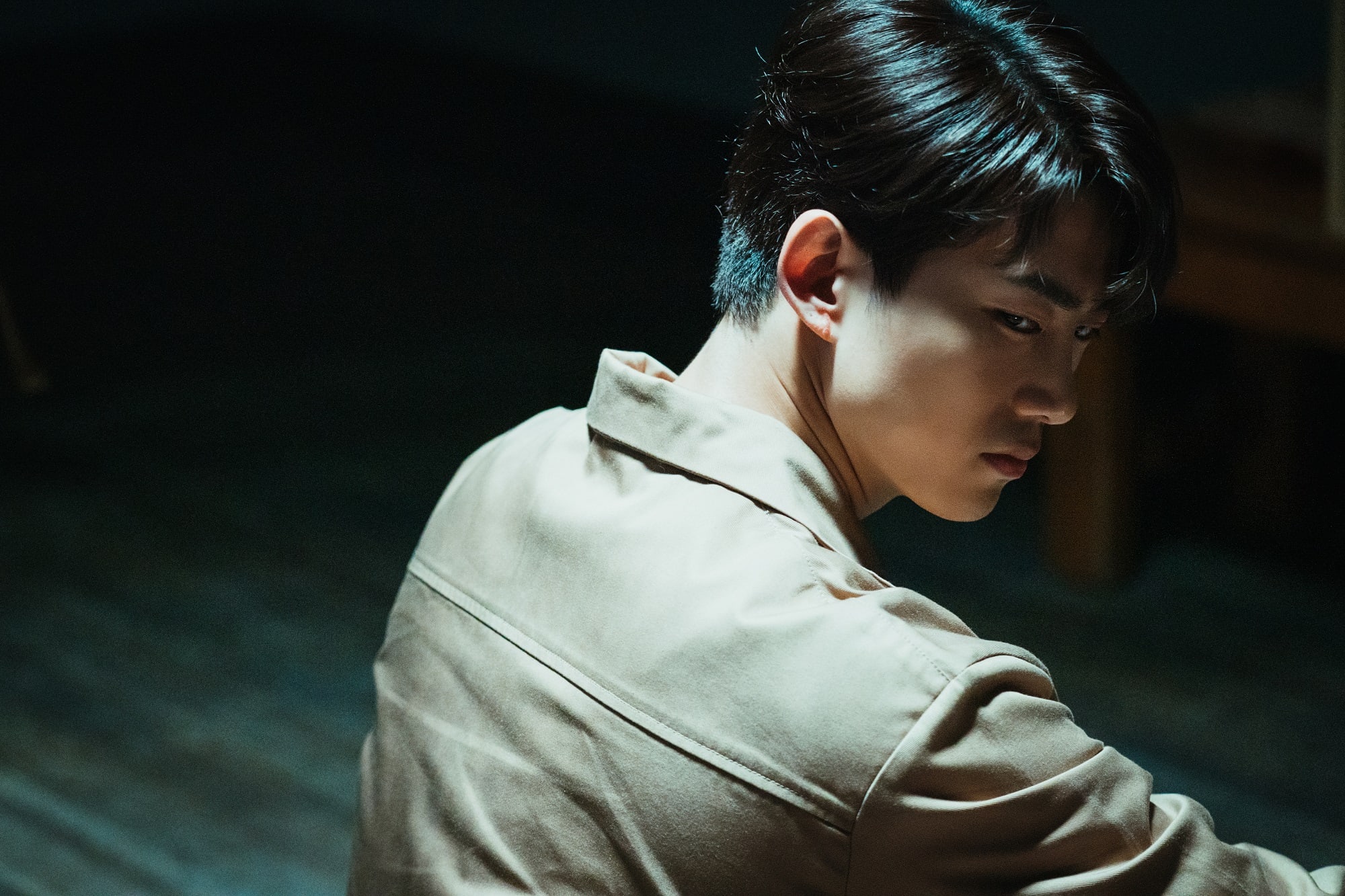 The drama’s production team hinted that the story will remain hot and strong until the end and added that viewers can look forward to the unpredictable twists.

Song Joong Ki
2PM
Taecyeon
Vincenzo
How does this article make you feel?