TRI.BE has made their first comeback!

On May 18 at 6 p.m. KST, the girl group released their first single album “CONMIGO” along with the music video for the title track.

Produced by Shinsadong Tiger, “RUB-A-DUM” is a dancehall genre song with a catchy melody and energetic drum sounds.

TRI.BE has released concept photos for their upcoming comeback with “CONMIGO”! 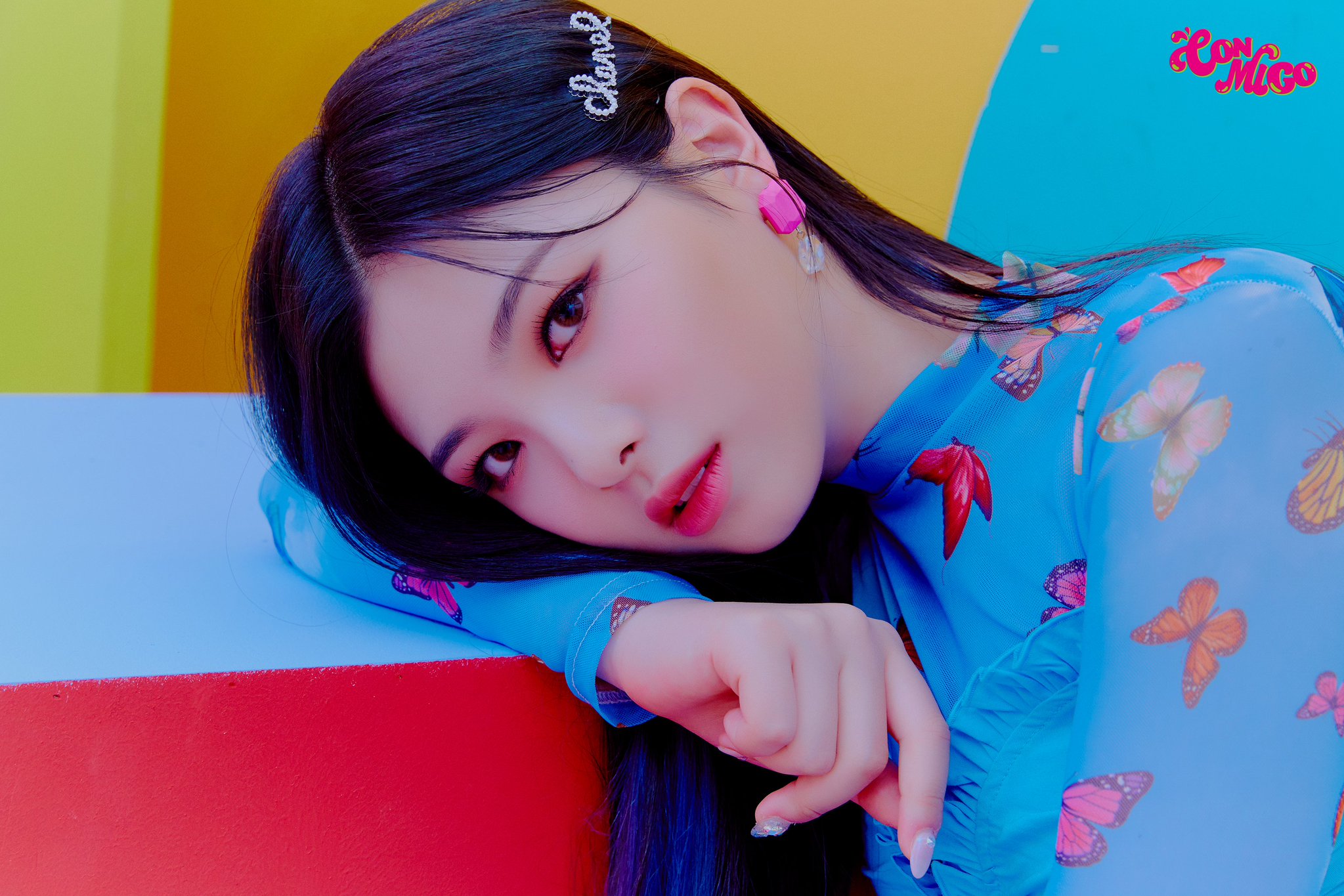 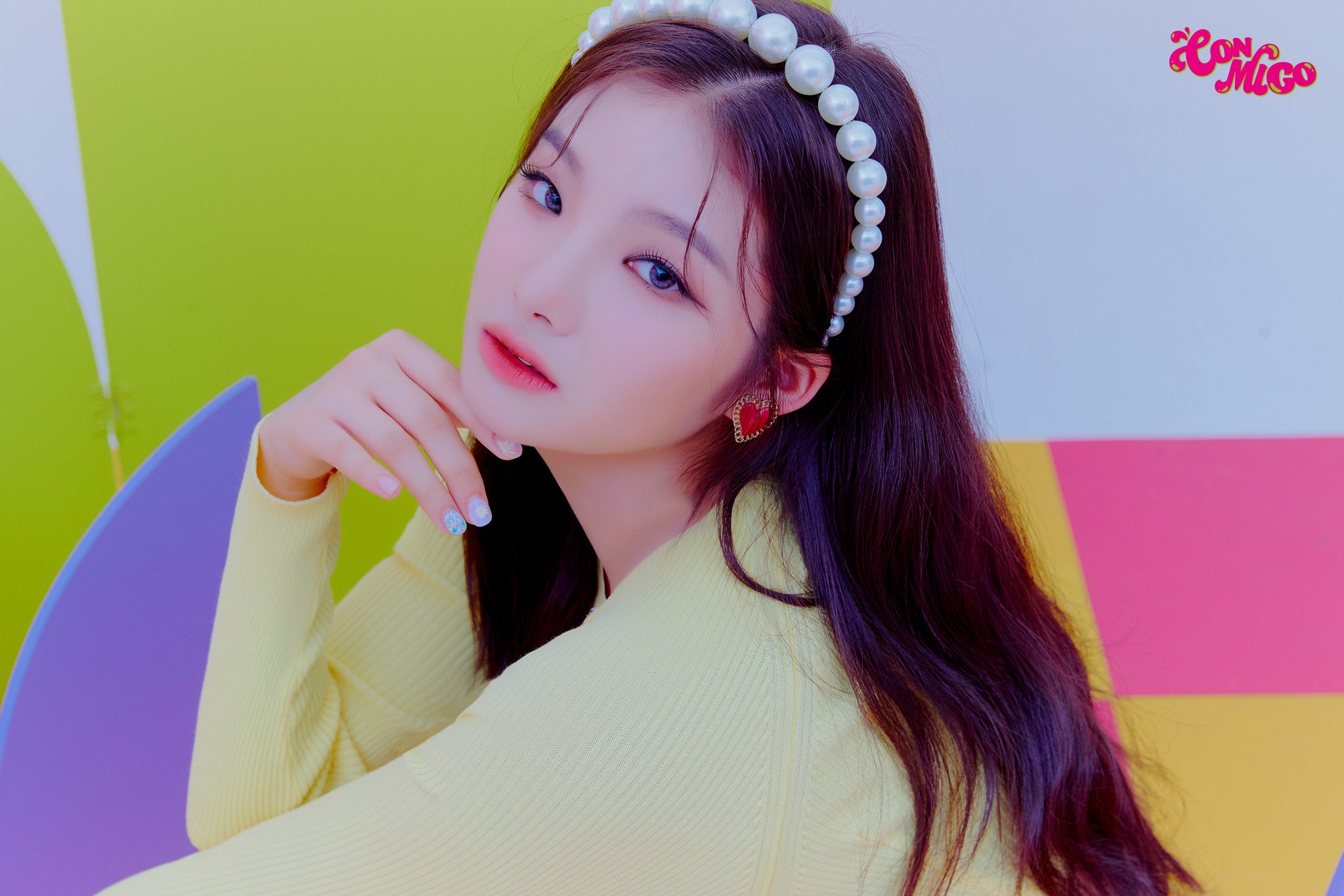 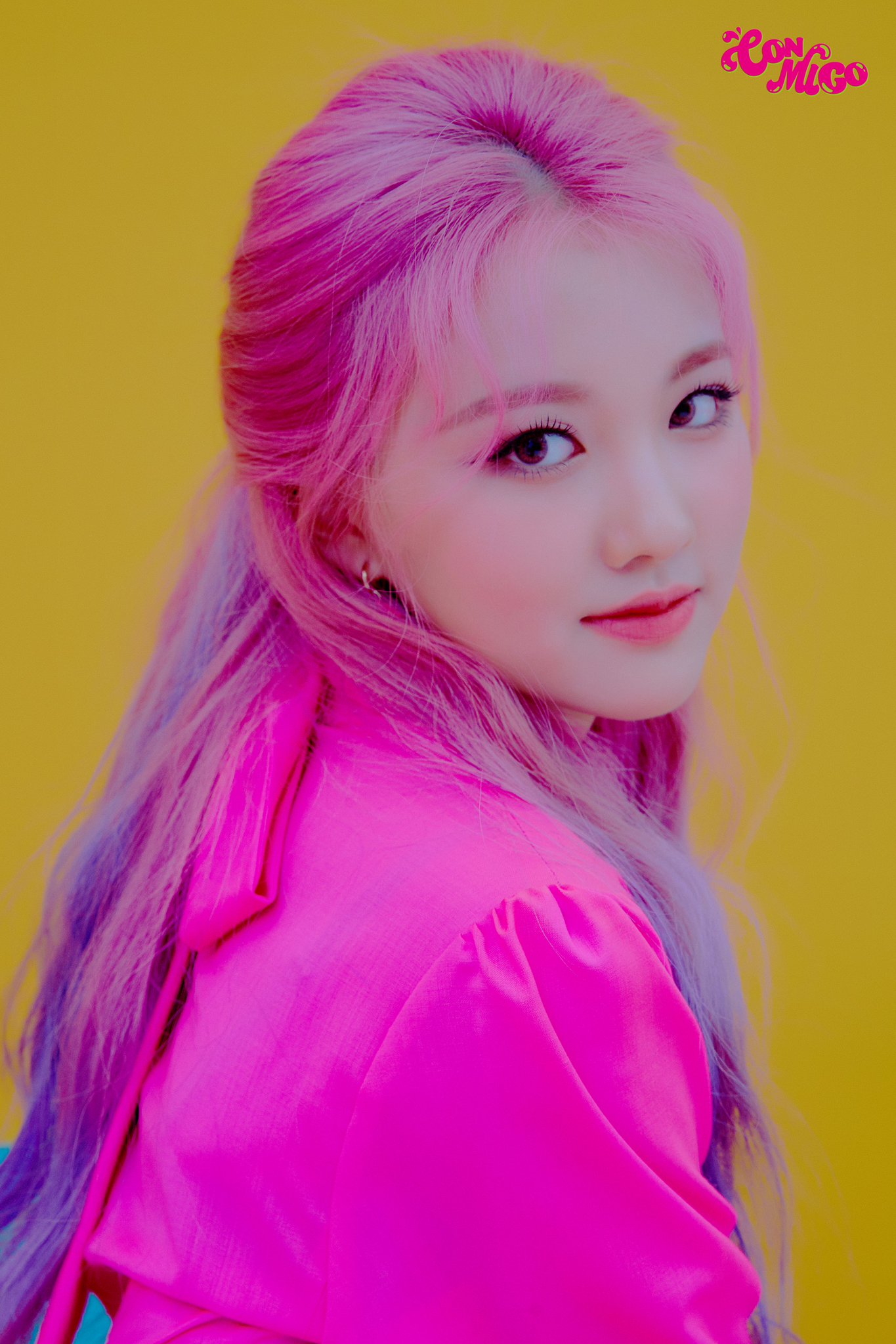 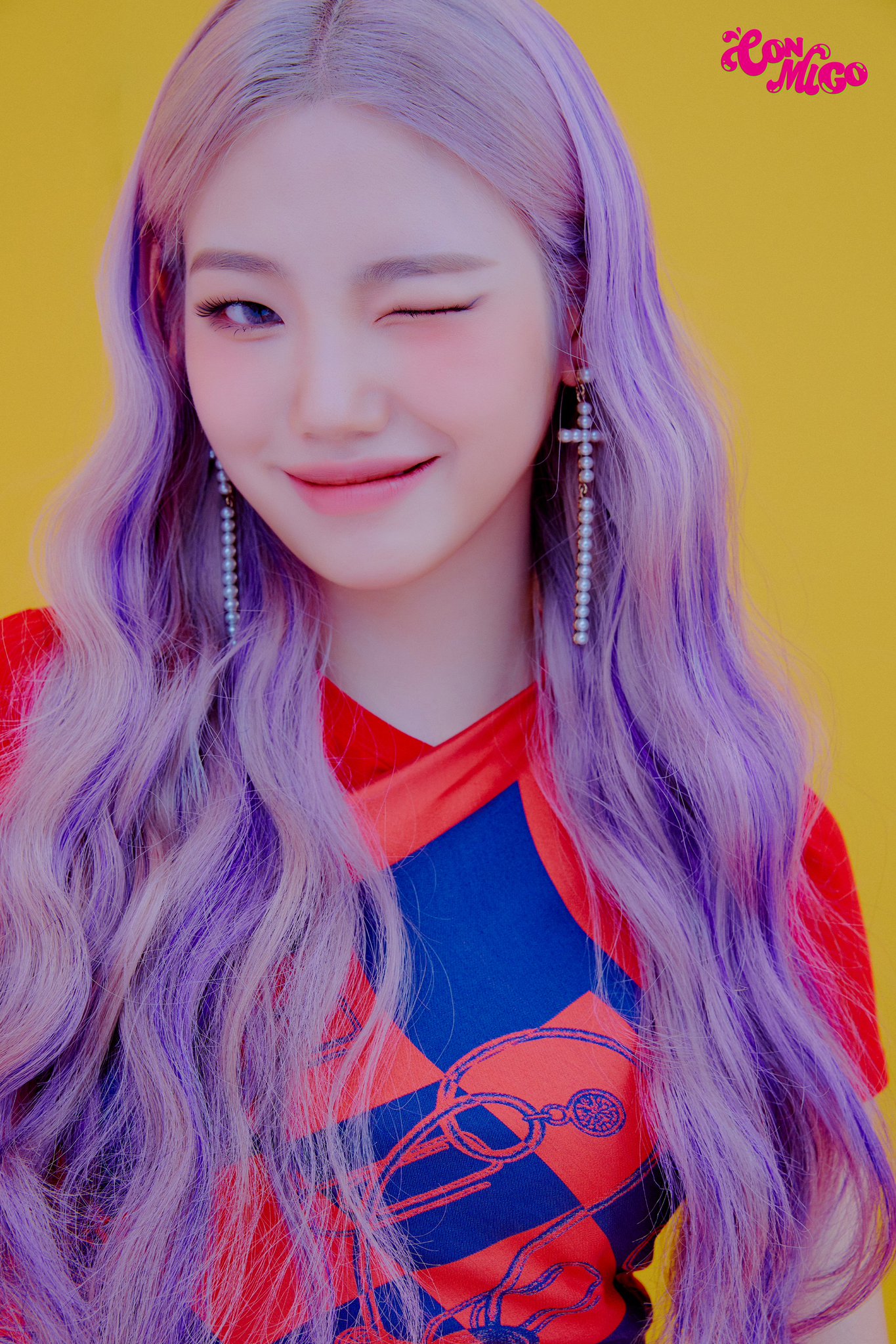 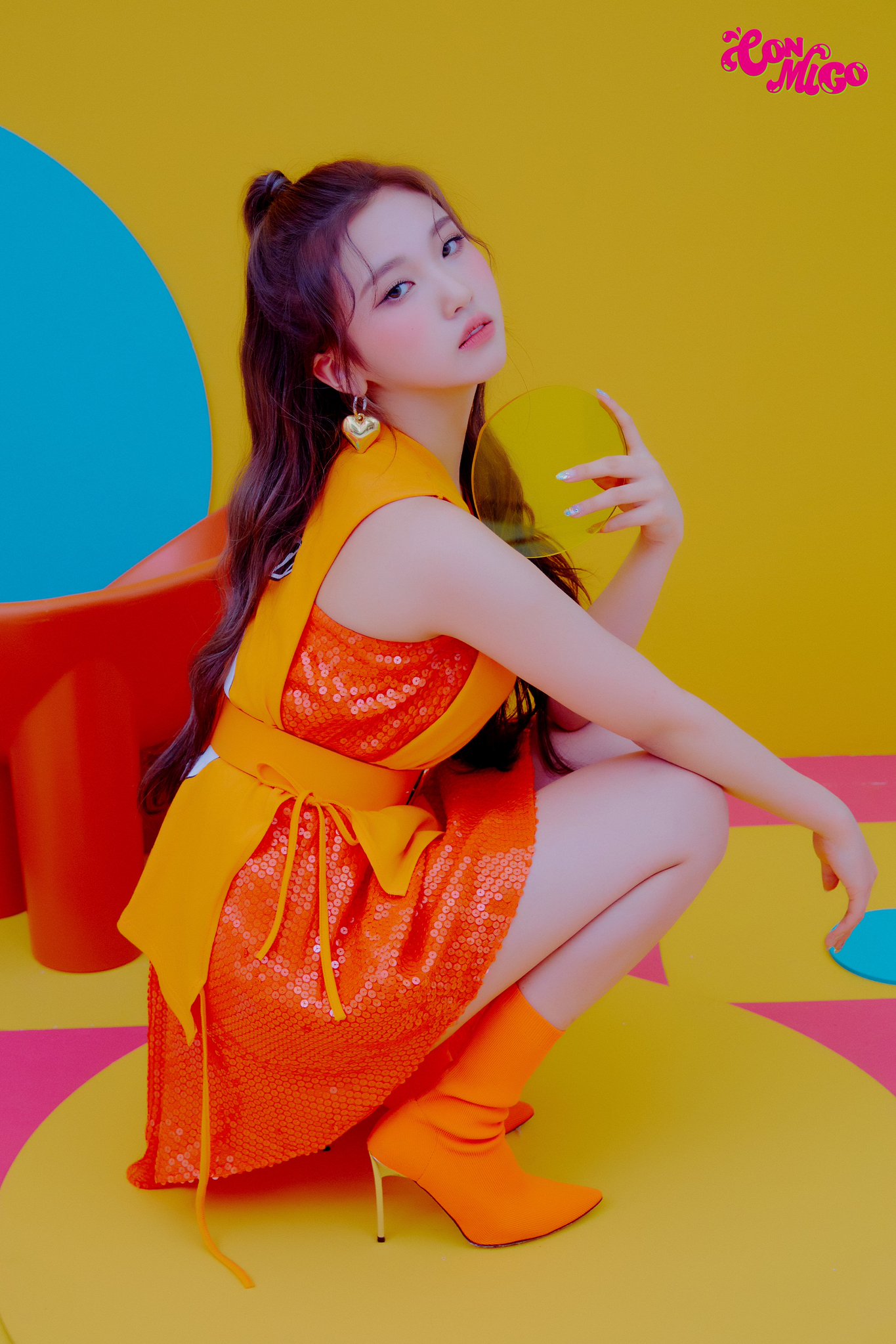 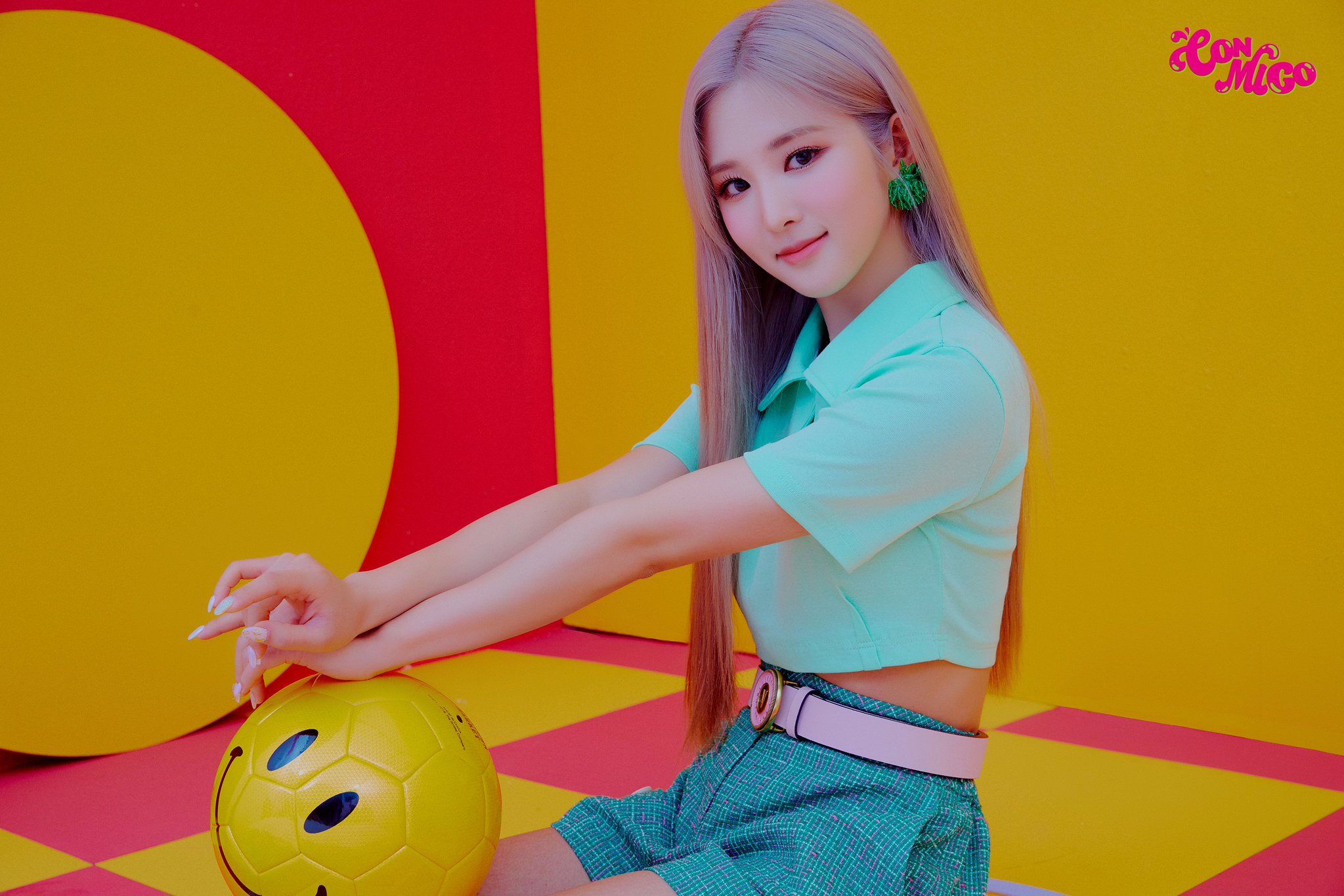 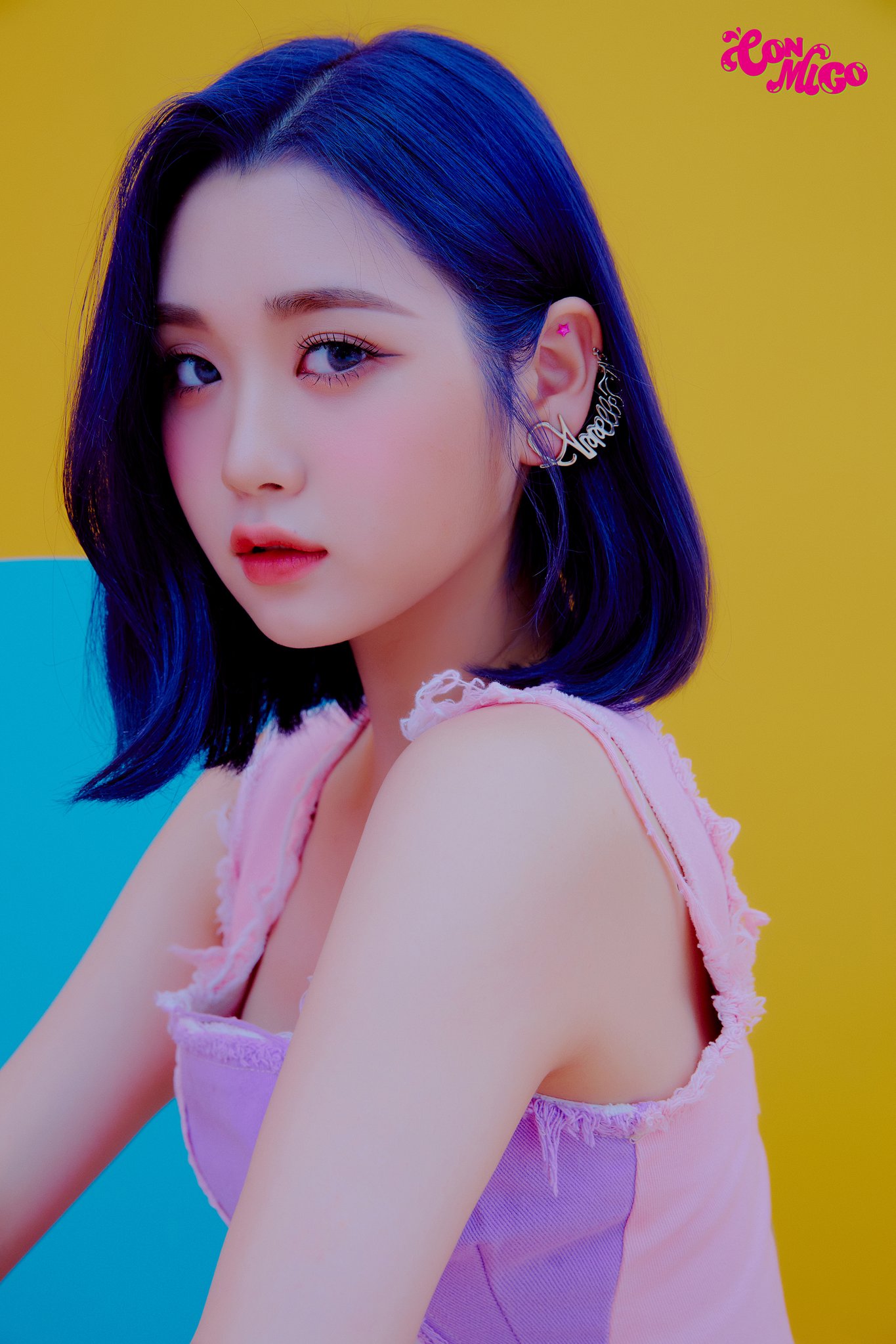 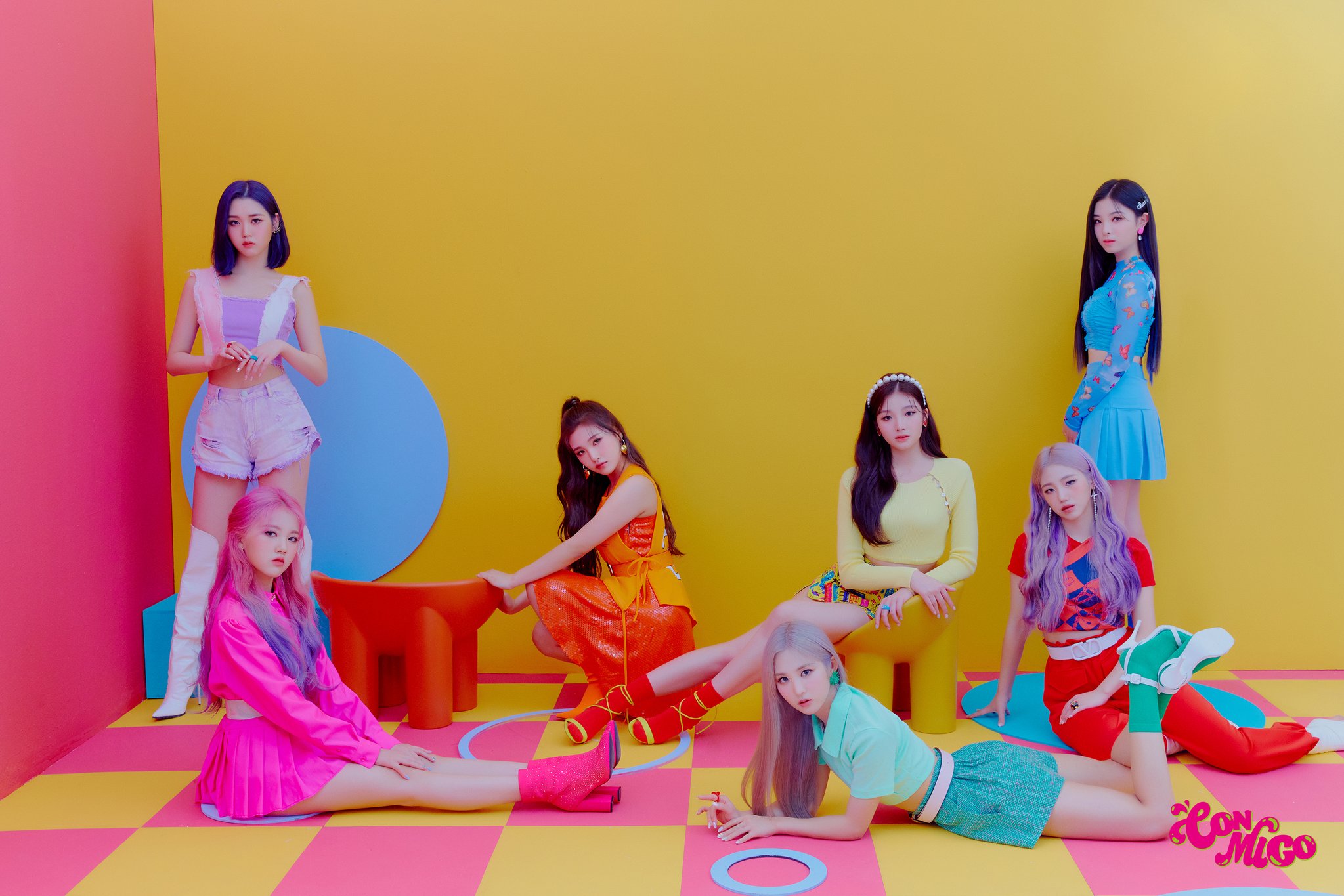 TRI.BE has released the track list and an album packaging preview for their upcoming single album “CONMIGO”! 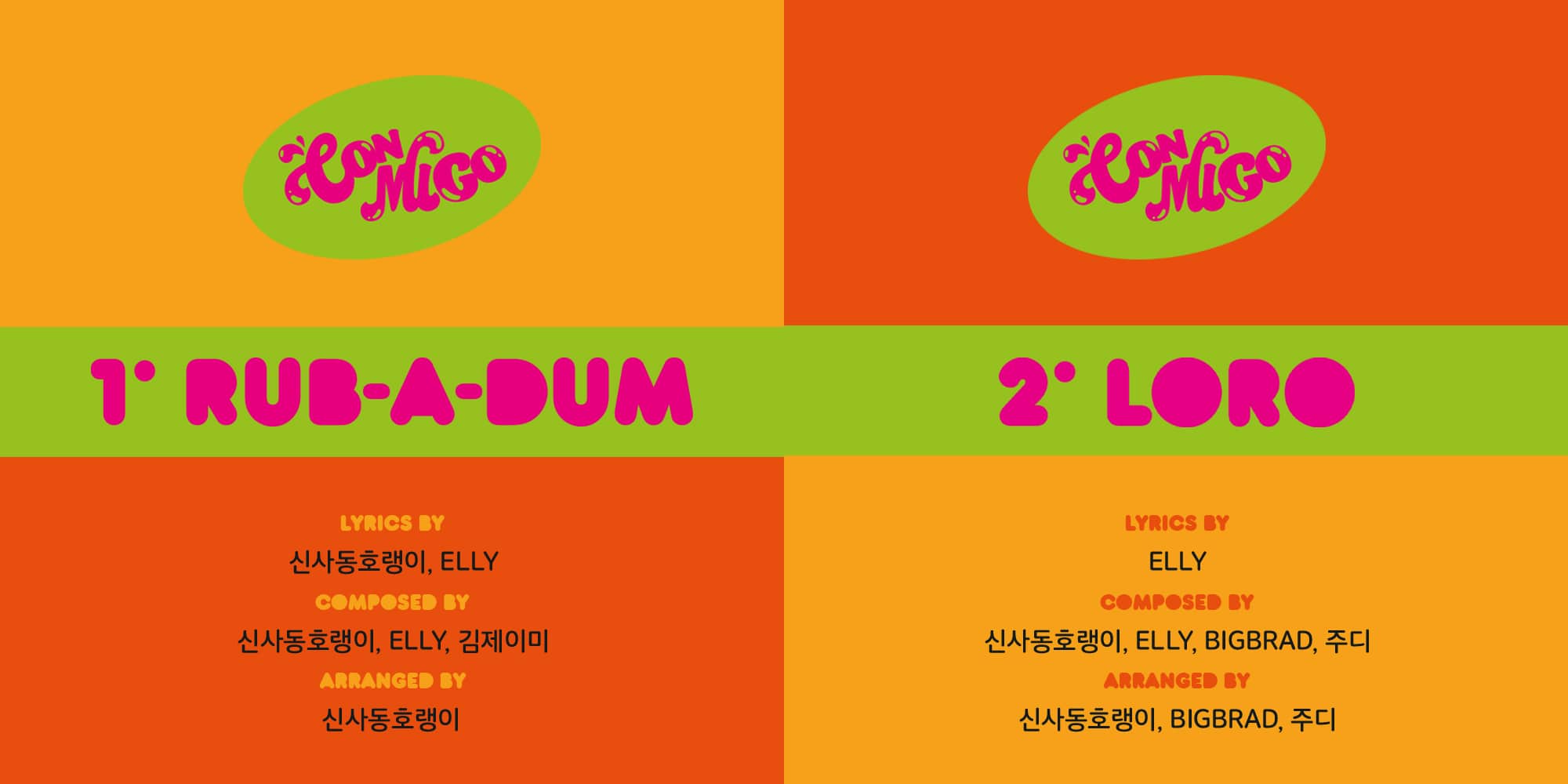 TRI.BE has unveiled their “Release Scheduler” for their upcoming return with “CONMIGO”!

Check out the detailed schedule below: 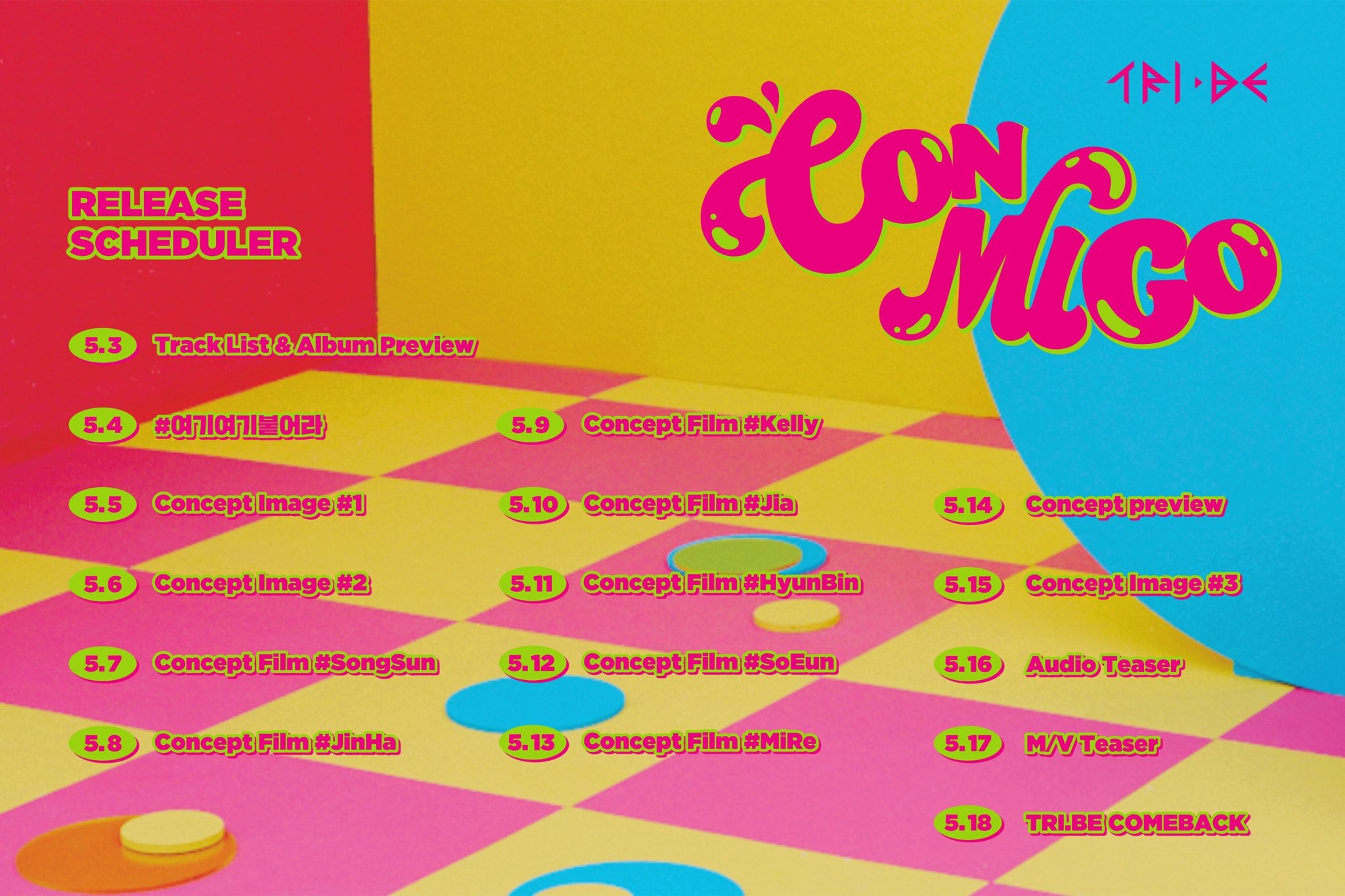 Rookie girl group TRI.BE is making their first comeback only a few months after their official debut!

On May 1 at midnight KST, TRI.BE announced that the group would be returning with their second single album, “CONMIGO,” on May 18 at 6 p.m. KST.

TRI.BE
How does this article make you feel?