“My Roommate Is A Gumiho” Introduces Jang Ki Yong, Hyeri, Kang Han Na, And Other Characters Through Numbers In Fun Posters

tvN has shared fun “numbers” posters introducing the main cast of the upcoming drama “My Roommate Is a Gumiho”!

Based on a webtoon, “My Roommate Is a Gumiho” is about a 22-year-old college student named Lee Dam (Girl’s Day’s Hyeri), who accidentally swallows the marble of a 999-year-old male gumiho (a mythological nine-tailed fox) named Shin Woo Yeo (Jang Ki Yong). If a human swallows a gumiho‘s marble, they only have one year to live before the marble will break—preventing the gumiho from ever becoming human. As they try to figure out a way to remove the marble from Lee Dam’s body before the year ends, Shin Woo Yeo suggests the two move in together.

Jang Ki Yong’s poster features the number “999,” representing the age of his gumiho character, Shin Woo Yeo. He is described as a “sweet” gumiho who has witnessed much of human history firsthand during his long lifespan, and gives off a mature adult vibe with his seriousness, strictness, and sternness. 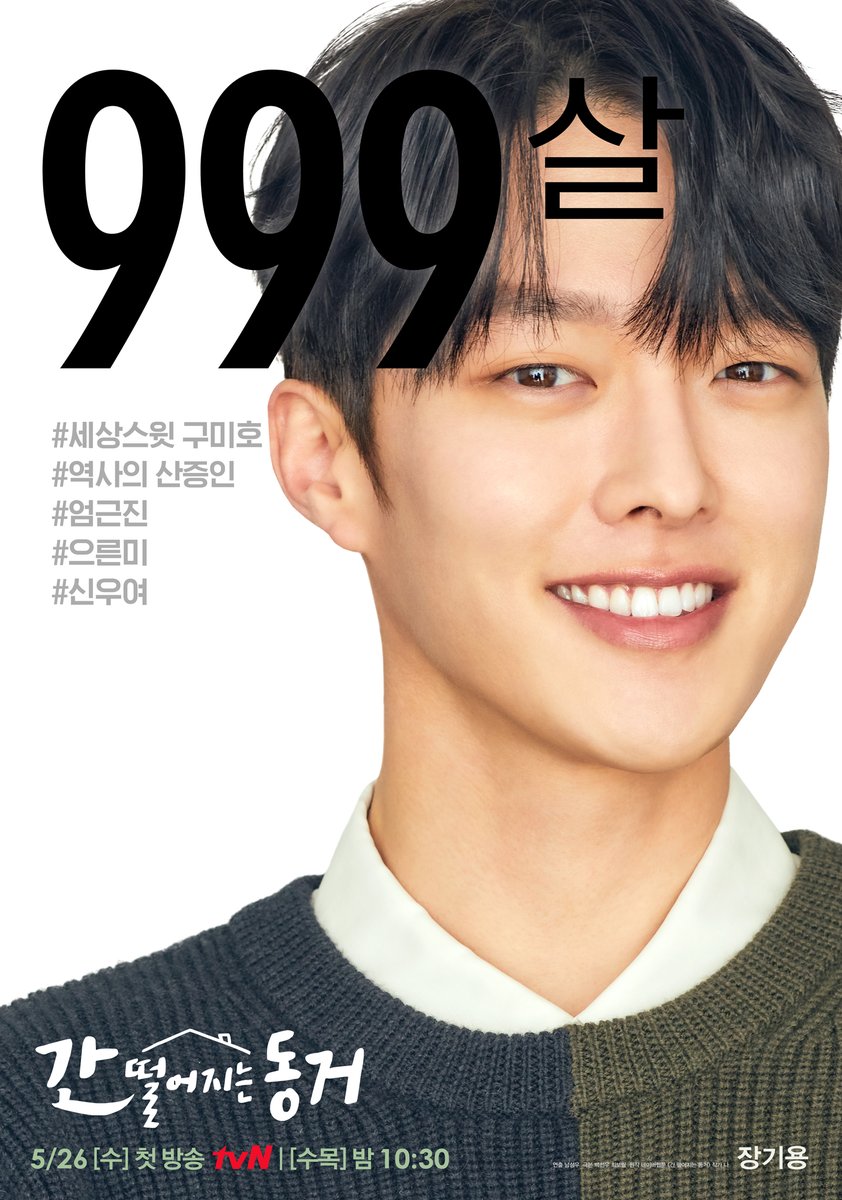 Hyeri’s poster also features the number “99,” which in this case represents her character’s year of birth (1999). Her character is described as “one of the kids these days” who says what’s on her mind and believes that life is what you make of it, showing the ambition and drive of a young student in her early twenties. 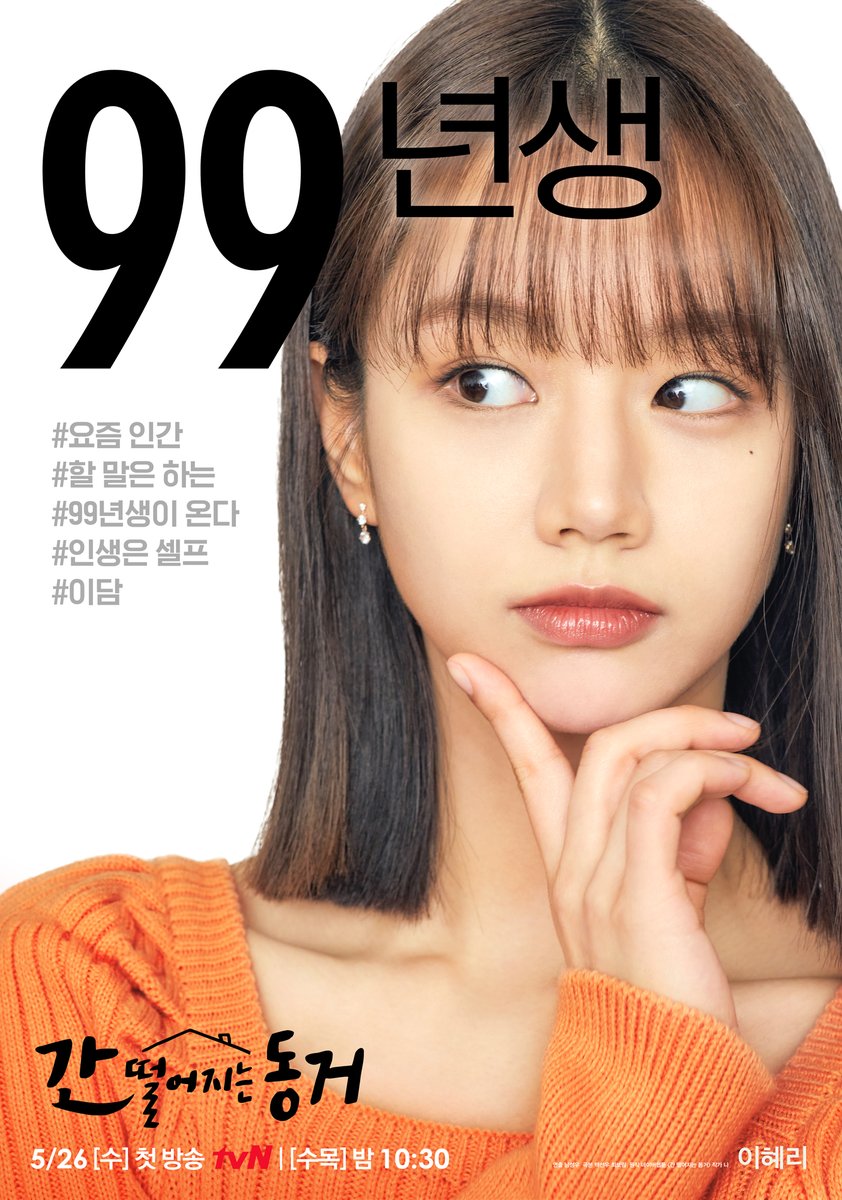 Kang Han Na stars as Yang Hye Sun, a friend of Shin Woo Yeo and a former gumiho who became human. Her number is “360,” showing that she has a 360-degree twist in her character as well as the 360-degree change she made when becoming human. Despite her beautiful looks, she is actually an unpredictable klutz. Her hashtags reveal that she has only been human for five years. 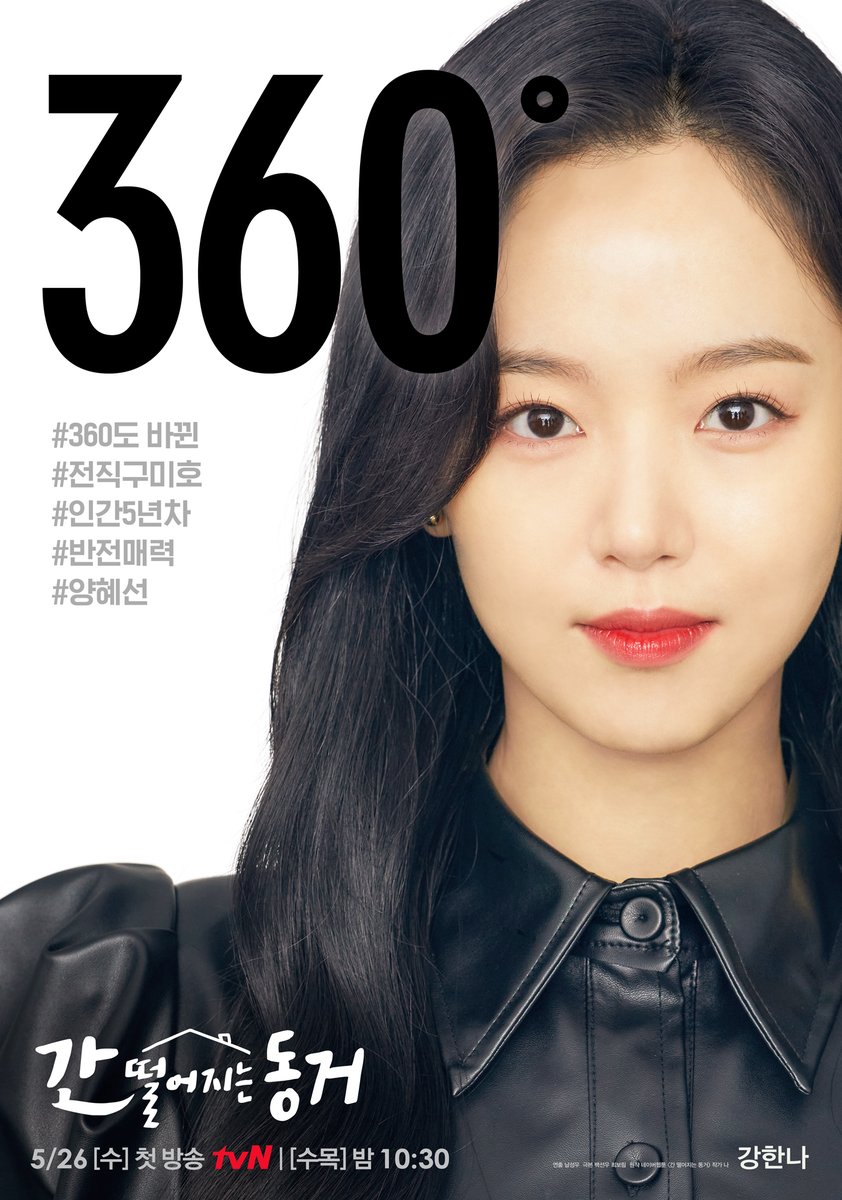 Kim Do Wan stars as Do Jae Jin, whose number is “12.” He is a pure-hearted man who gives his heart and soul when he falls in love, but as his poster reveals, he ends up getting dumped 12 times. His 13th love story begins when he meets Yang Hye Sun. His hashtags read, “I WAS CAR” (a Korean pun on the phrase for being dumped), “a fool in love,” and “the ideal male best friend.” 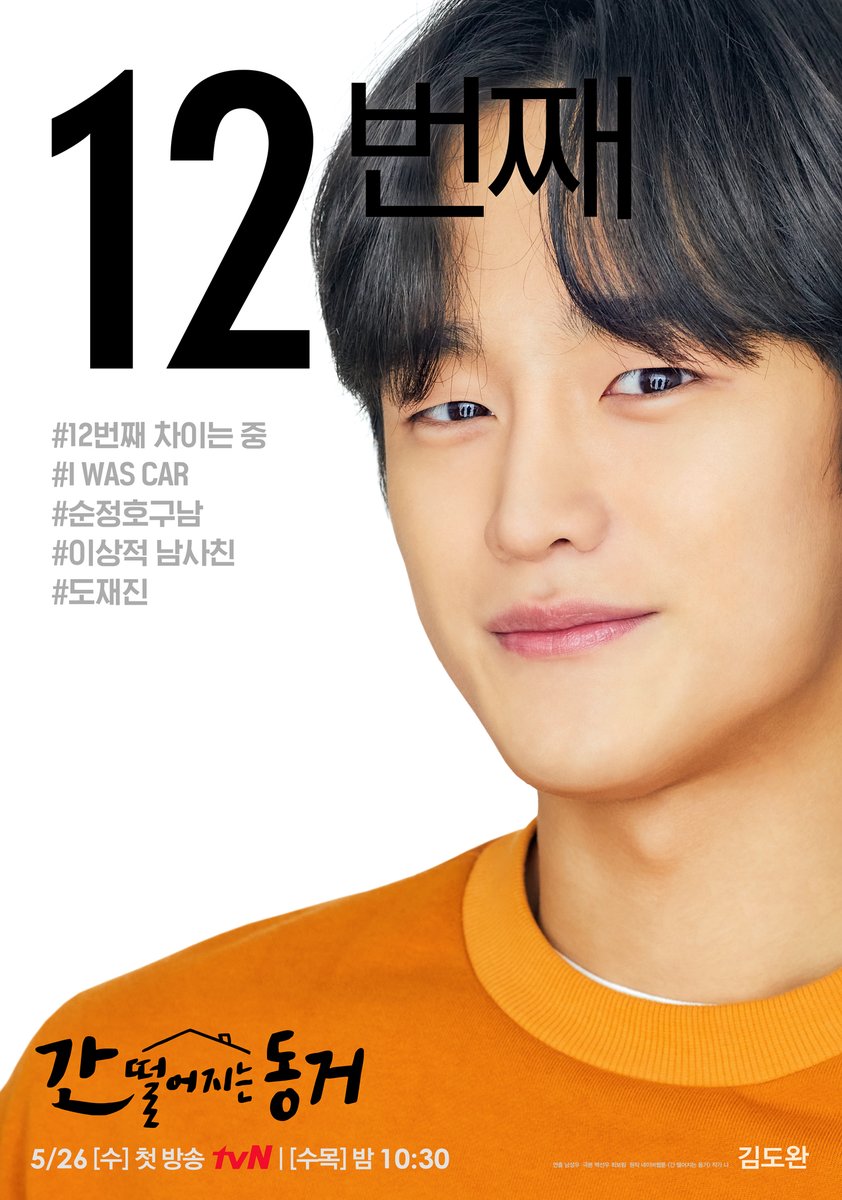 Bae In Hyuk stars as Gye Sun Woo, whose number is “231,000.” This represents the number of social media followers he has, since this character is a popular star on campus. He is Lee Dam’s college senior and gets the shock of his life when Lee Dam turns him down. 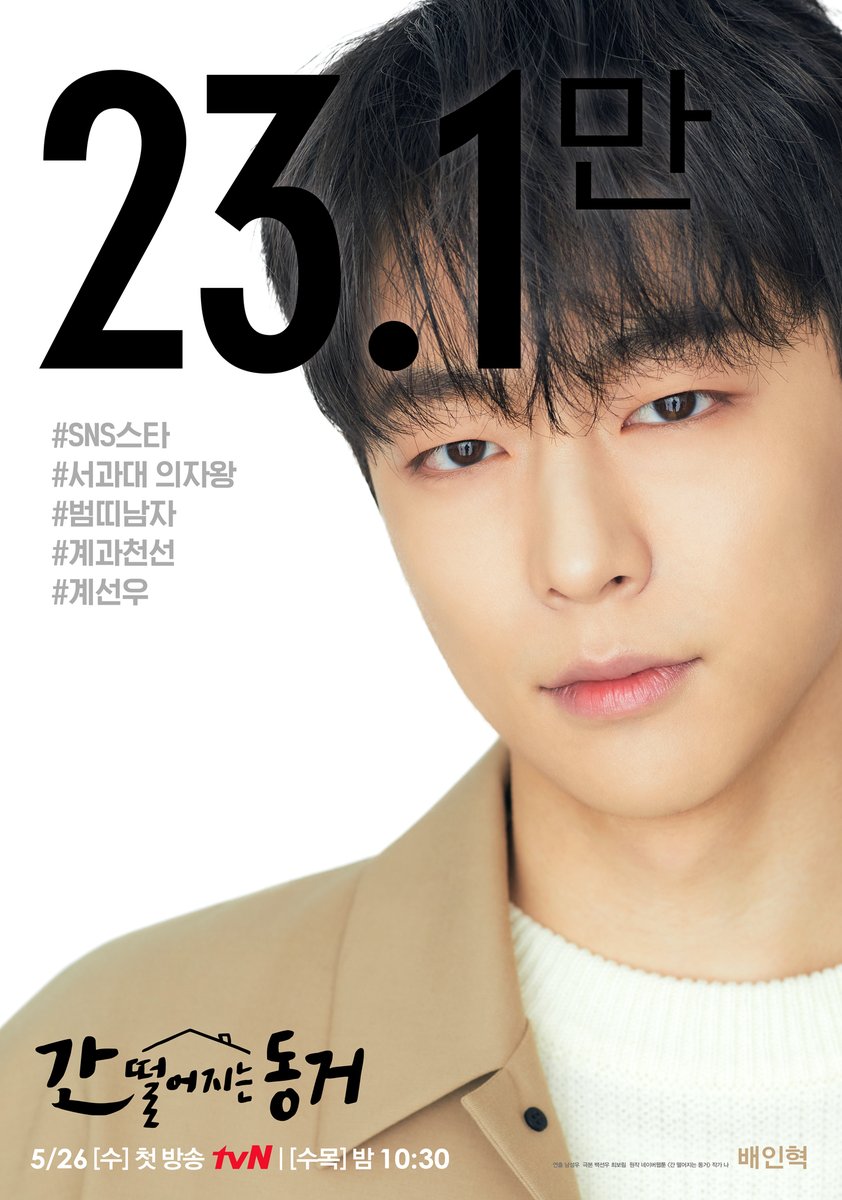