In a recent interview and pictorial for Elle Singapore magazine, Kim Seon Ho talked about his gratitude to his fans and his unforgettable experience as a theater actor.

The actor, whose popularity skyrocketed last year after he starred in the tvN drama “Start-Up,” shared that he has always been deeply grateful to his fans—starting from his days on the stage over a decade ago.

“I’m really moved by my fans’ support, and I’m always grateful to them,” said Kim Seon Ho. “I’m always worrying about how I can repay them by improving my acting or taking on new challenges.”

Looking back on his past in theater, he added, “I was happy to be able to meet my fans through stage performances.” 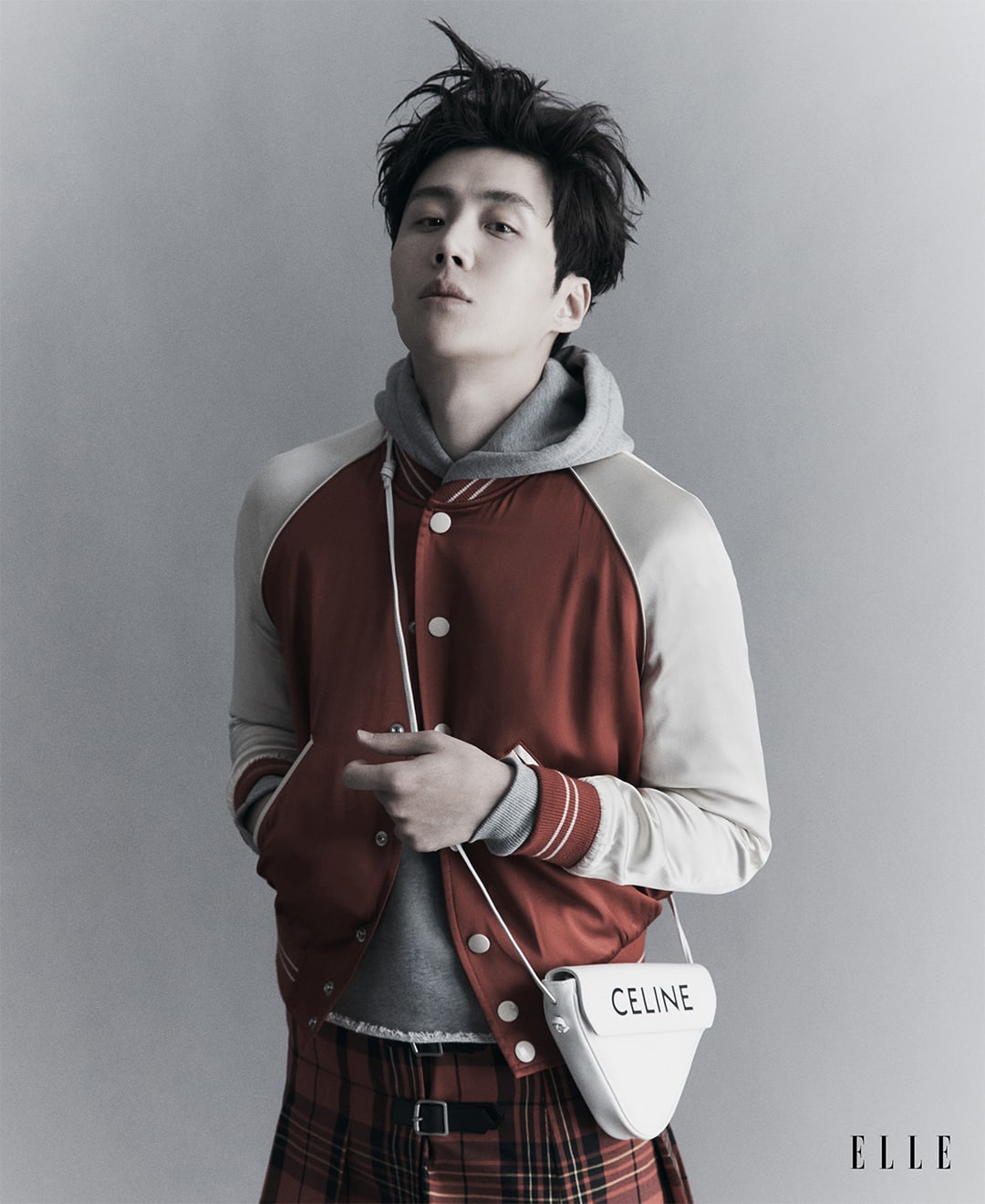 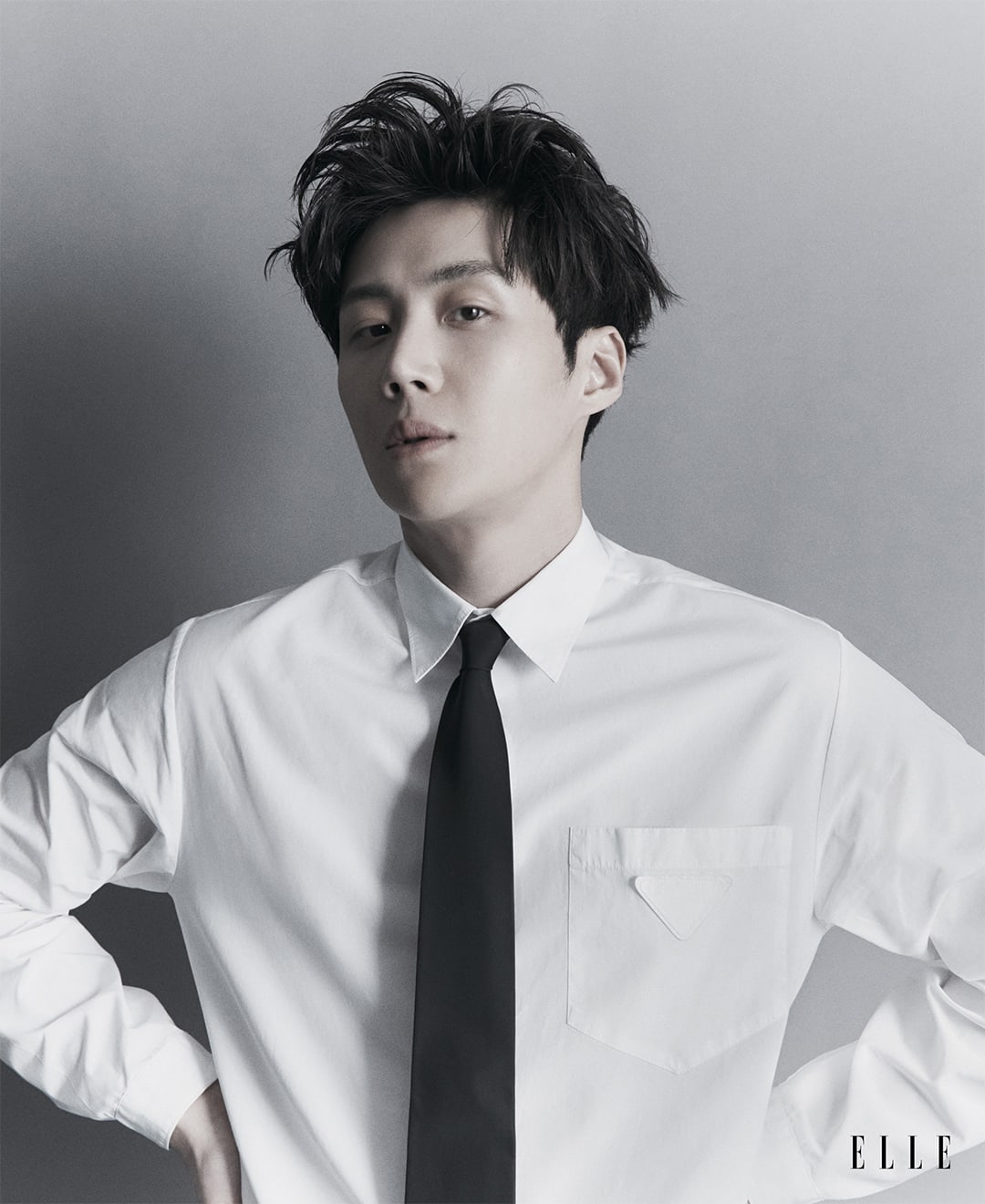 When asked what he had found most appealing about performing on stage, Kim Seon Ho revealed that he had loved being able to communicate with the audience in real time.

“Because the audience’s laughter and even the sound of their breathing affects your acting, I think that the audience is actually part of the play,” he explained. “It was a thrilling experience that I will never be able to forget.” 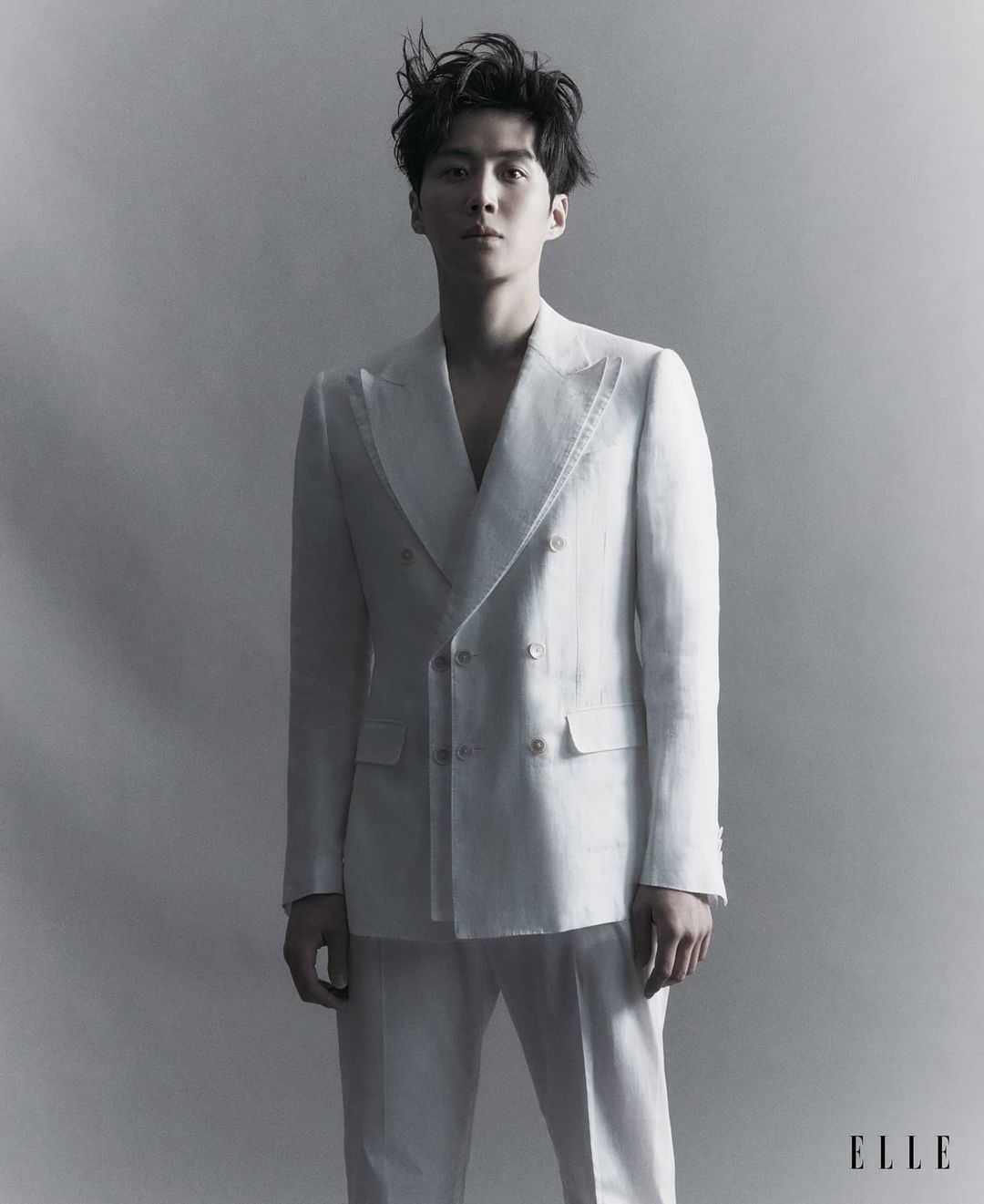 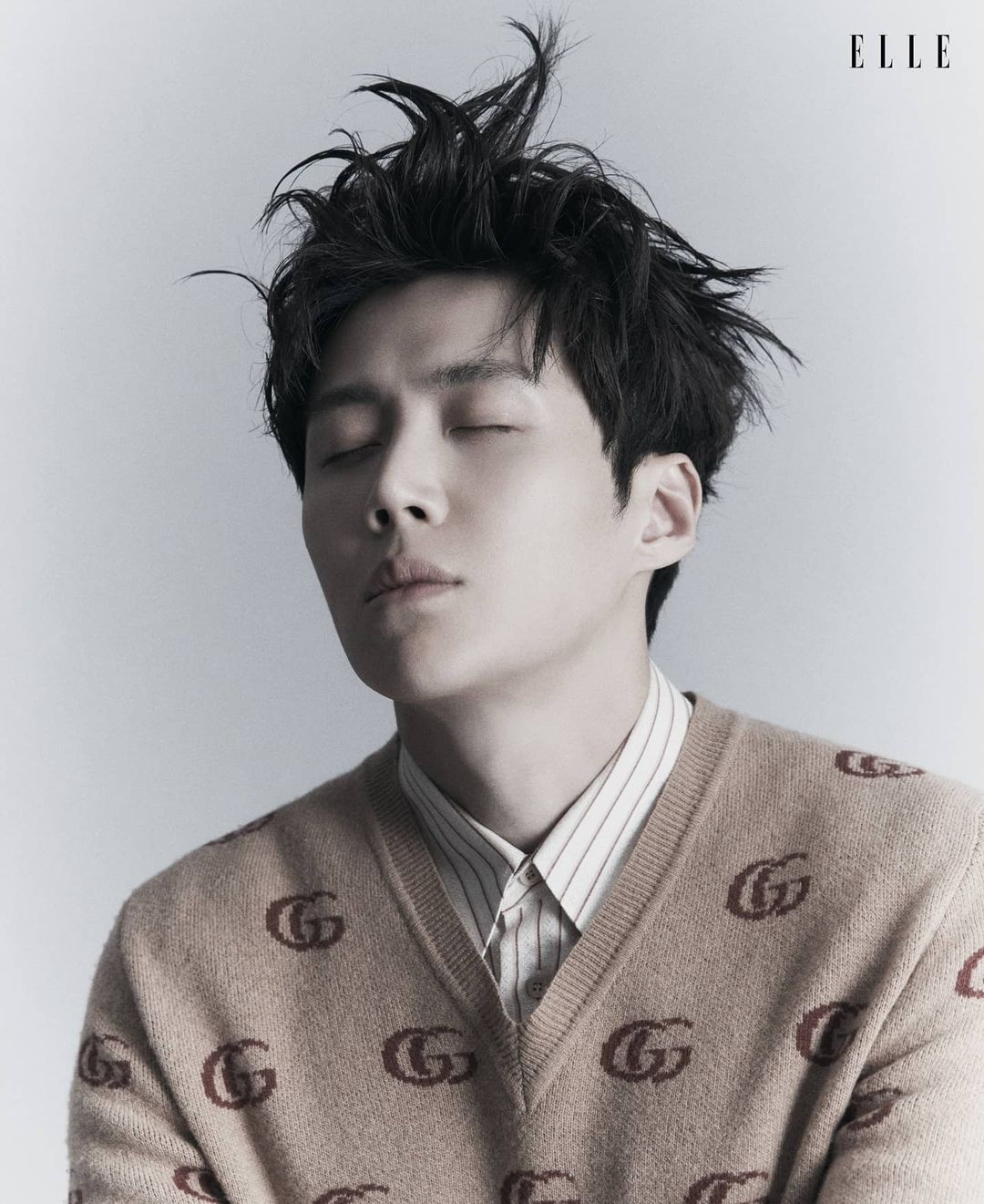 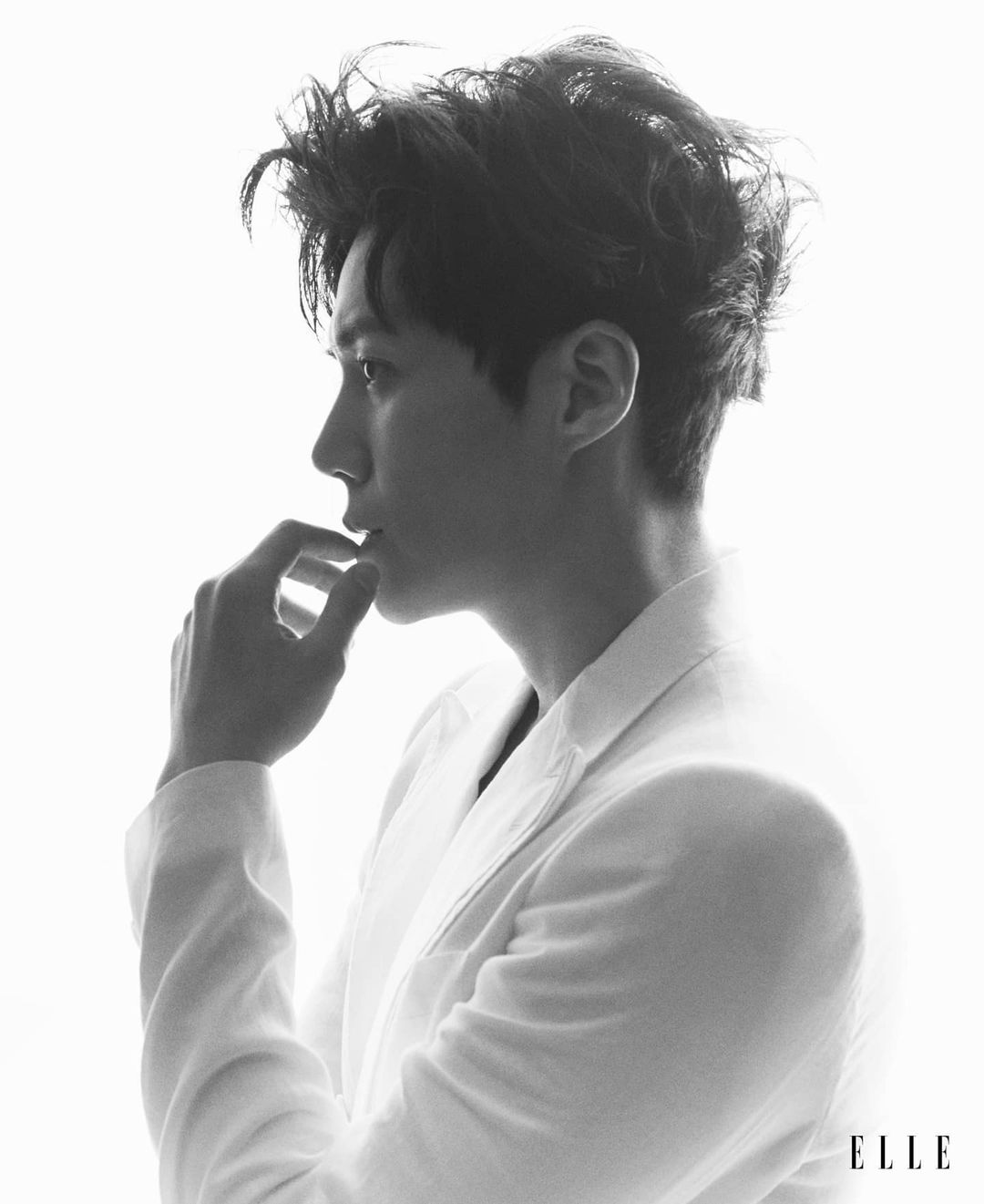 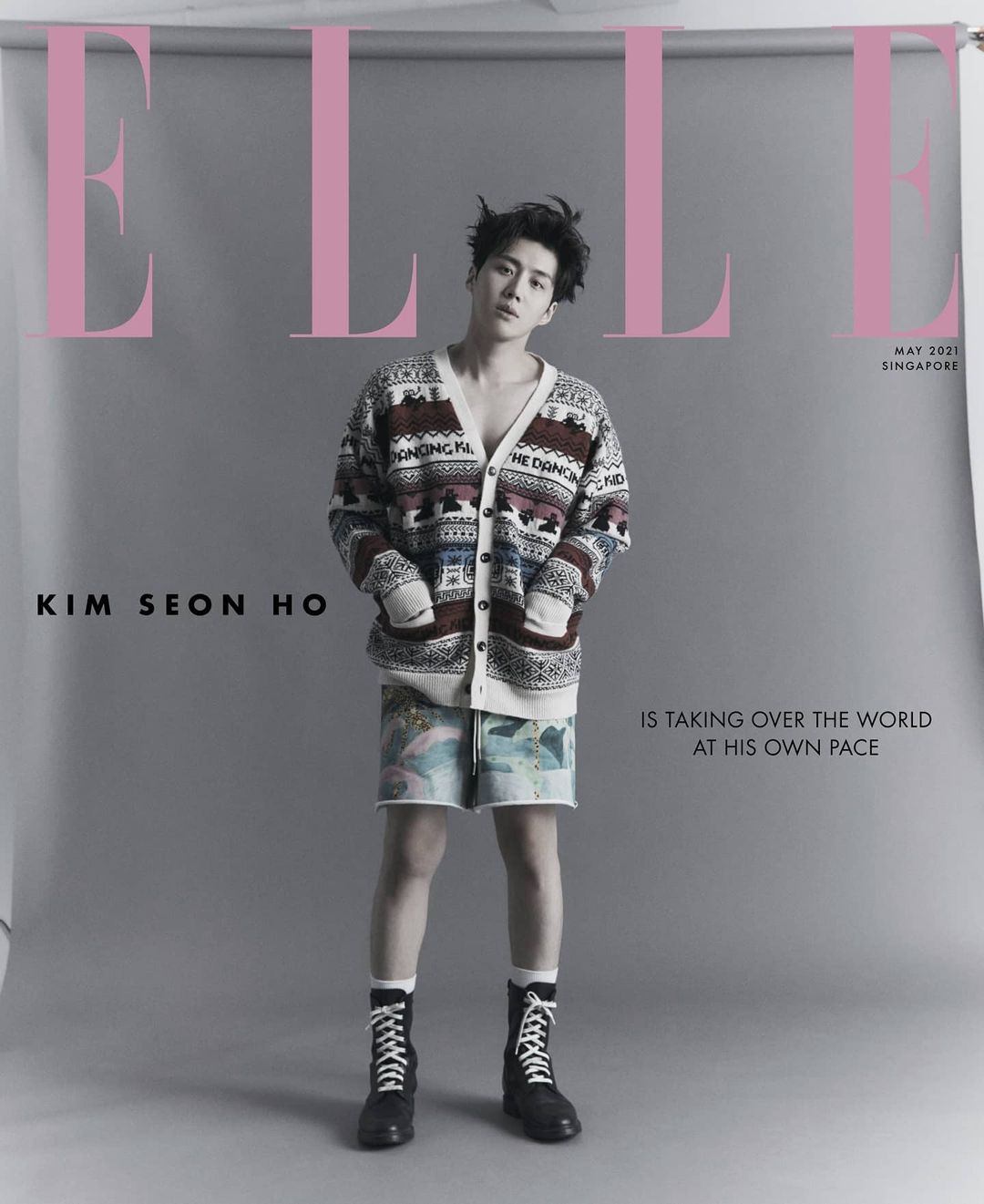 Kim Seon Ho is currently gearing up to release a new single with self-penned lyrics and an accompanying music video on May 6. Check out his first teaser here!

Kim Seon Ho
How does this article make you feel?