Song Joong Ki, Jeon Yeo Been, And 2PM’s Taecyeon Share Their Gratitude To Viewers Ahead Of “Vincenzo” Finale

As tvN’s “Vincenzo” nears the end, the three lead actors shared a message of gratitude for viewers and talked about what to look out for in the final episodes.

Song Joong Ki, who plays the titular character Vincenzo Cassano, said, “Every time we film, I wish that this production would never end, but somehow we’re already at the final episode. ‘Vincenzo’ is about an Italian man named Vincenzo Cassano who is a fish out of water in Korea until he meets some very special people. Just like in the drama, I started the production feeling like I was in unfamiliar surroundings and ended with a deep sense of affection for the production and its cast. If the viewers hadn’t sent us their love and support, I would not have experienced this happiness. If ‘Vincenzo’ can be a straw for people to grasp at during these difficult days, then I wish for nothing else.” 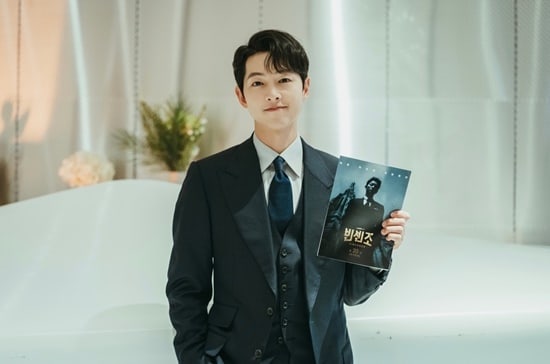 Jeon Yeo Been, who plays the sharp-tongued lawyer Hong Cha Young, said, “I’m grateful to all the viewers who lived and breathed ‘Vincenzo’ with us. It was a lot of fun to live as Hong Cha Young. As everyone in the drama was so earnest about their work, there was always good energy on set. I hope that that good energy was transmitted to the viewers as well.”

She added, “I really liked the line ‘Aspettate!‘ from episodes 1 and 18. It’s not over until it’s over, so please look forward to seeing the plans of Vincenzo Cassano, a villain who catches villains, along with Hong Cha Young and the Geumga family.” 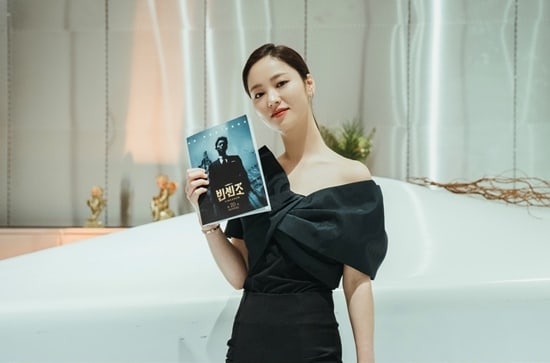 2PM’s Taecyeon, who plays the twisted Jang Joon Woo, said, “I learned a lot from filming ‘Vincenzo.’ I realized how much the cast and crew had to work in order to create this production. I don’t think I’ll be able to forget the past eight months I spent with ‘Vincenzo’ for a long time. Thank you so much to the viewers who watched over and supported ‘Vincenzo.’ Please watch over Joon Woo until the end.” 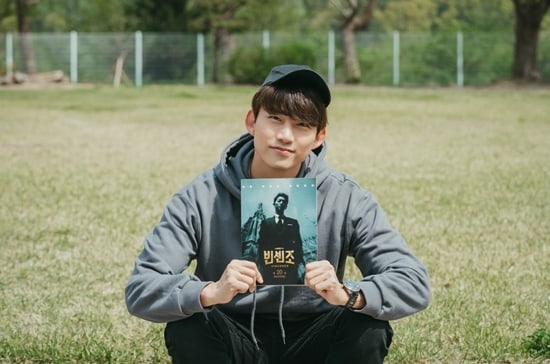