Watch: Junho Hints At 2PM’s June Comeback Date While Teaching Pengsoo To Dance To “My House”

On the latest episode of Pengsoo’s YouTube show, the popular EBS penguin character headed to JYP Entertainment to meet up with Junho. Introducing himself as “EBS trainee GP,” Pengsoo attempted to persuade Junho to “join him” as a trainee at EBS (which is, in real life, an educational television network and not an entertainment agency). In order to “test” Junho’s skill level, Pengsoo convinced him to dance to a snippet of “My House” in one of JYP’s practice rooms—then received a private lesson on the choreography.

After a thoroughly amusing dance collab, an exhausted Pengsoo finally asked Junho the question that fans have been dying to know the answer to for months. “There’s something I’m curious about,” he said, before asking outright, “When is 2PM’s comeback?”

“As a matter of fact,” Junho replied, “we’re working on it upstairs right now.” Pengsoo excitedly replied, “So you really are making a comeback! Your fans must be awaiting it so eagerly.”

Undeterred by Junho’s evasive reply, Pengsoo pressed him for an exact date, asking, “So has 2PM’s comeback date been decided?” Junho vaguely responded, “Around the time it’ll start to get a bit hot out?” A determined Pengsoo continued, “What day in July? Or what day in August?”

Junho replied meaningfully, “It could even be before then.” Pengsoo deduced, “So it must be in June.” Junho then whispered the exact date in Pengsoo’s ear, and the character jokingly asked, “Should I say it out loud or not? Should I just say it?” 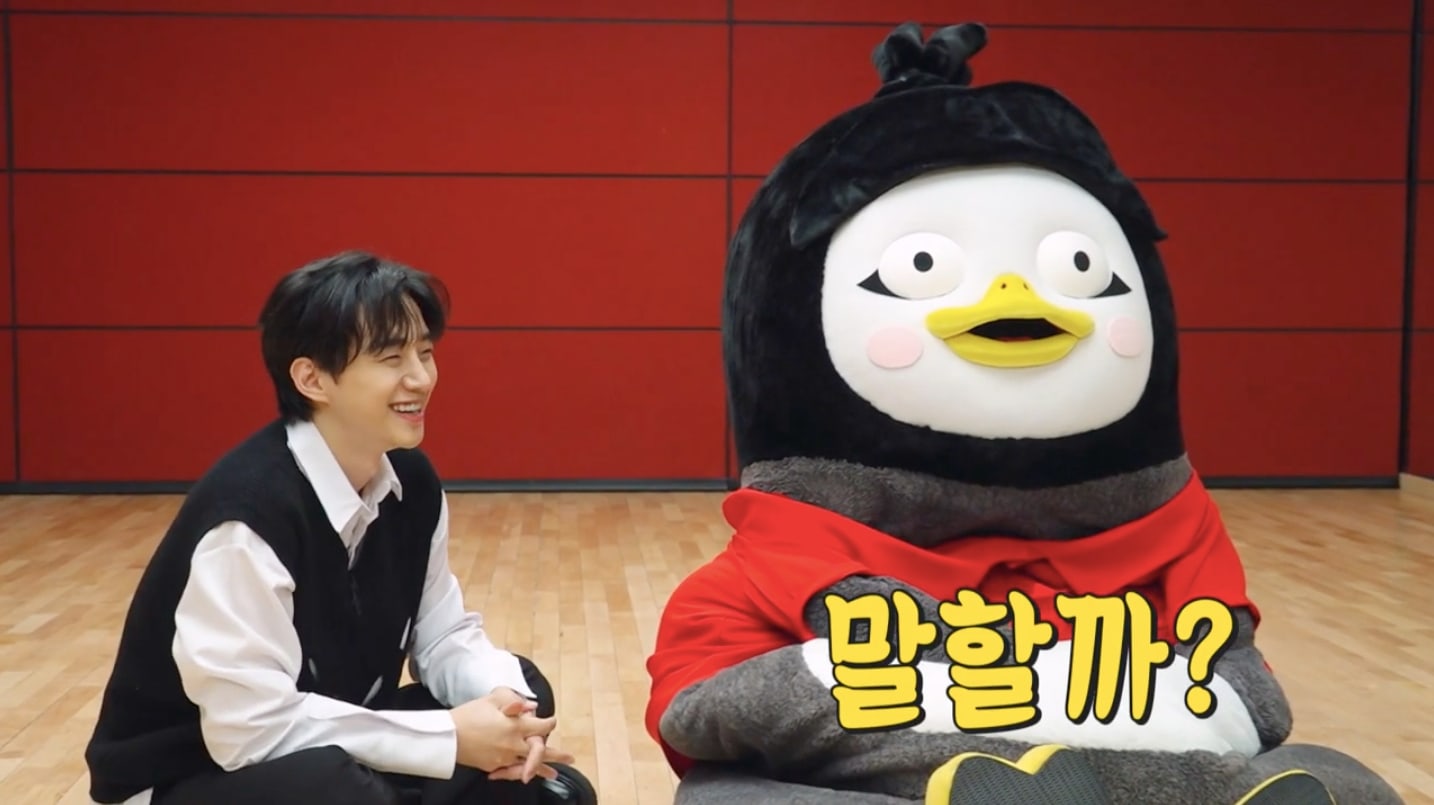 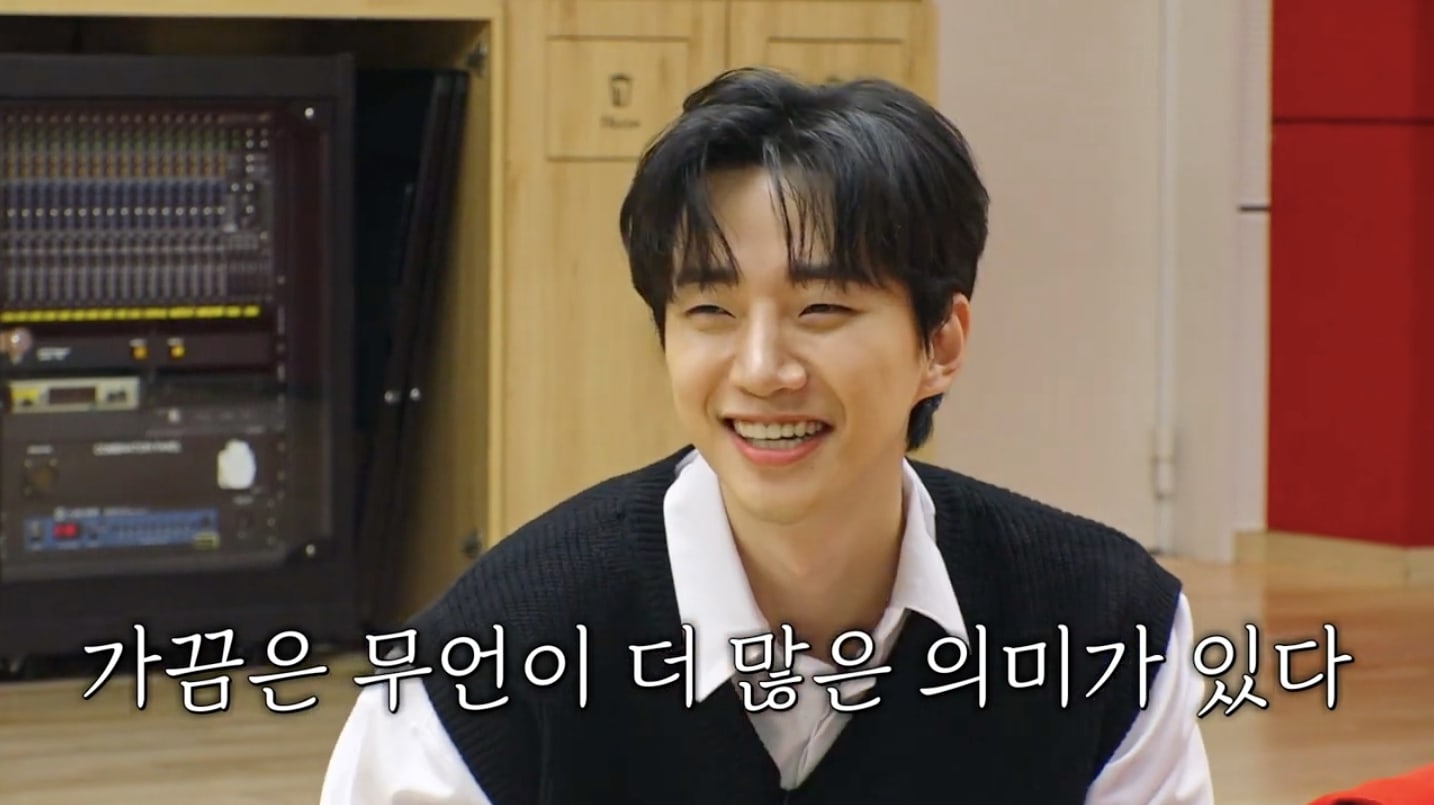 2PM was previously reported to be preparing for a summer comeback, but JYP Entertainment declined to confirm the exact date of their long-awaited return.

Check out an adorable clip of Junho and Pengsoo dancing together to “My House” below!

You can also watch the full episode of Pengsoo’s show featuring Junho with English subtitles here:

Watch Junho in his drama “Wok of Love” with subtitles below!

2PM
Junho
Pengsoo
How does this article make you feel?