SHINee’s Taemin has made his comeback with his third mini album “Advice”!

The title track of the same name is an R&B song composed by Mich Hansen, Daniel Davidsen, Peter Wallevik, Lucas Secon, and Wayne Hector. The song’s Korean lyrics are written by Jo Yoon Kyung and provide a warning to people who are caught up in their prejudices and judge others as they want. Taemin expresses the cynical emotion of the song with his piercing singing rap.

Taemin has shared the second music video teaser for “Advice”!

Additional teaser images for Taemin’s “Advice” have been released! 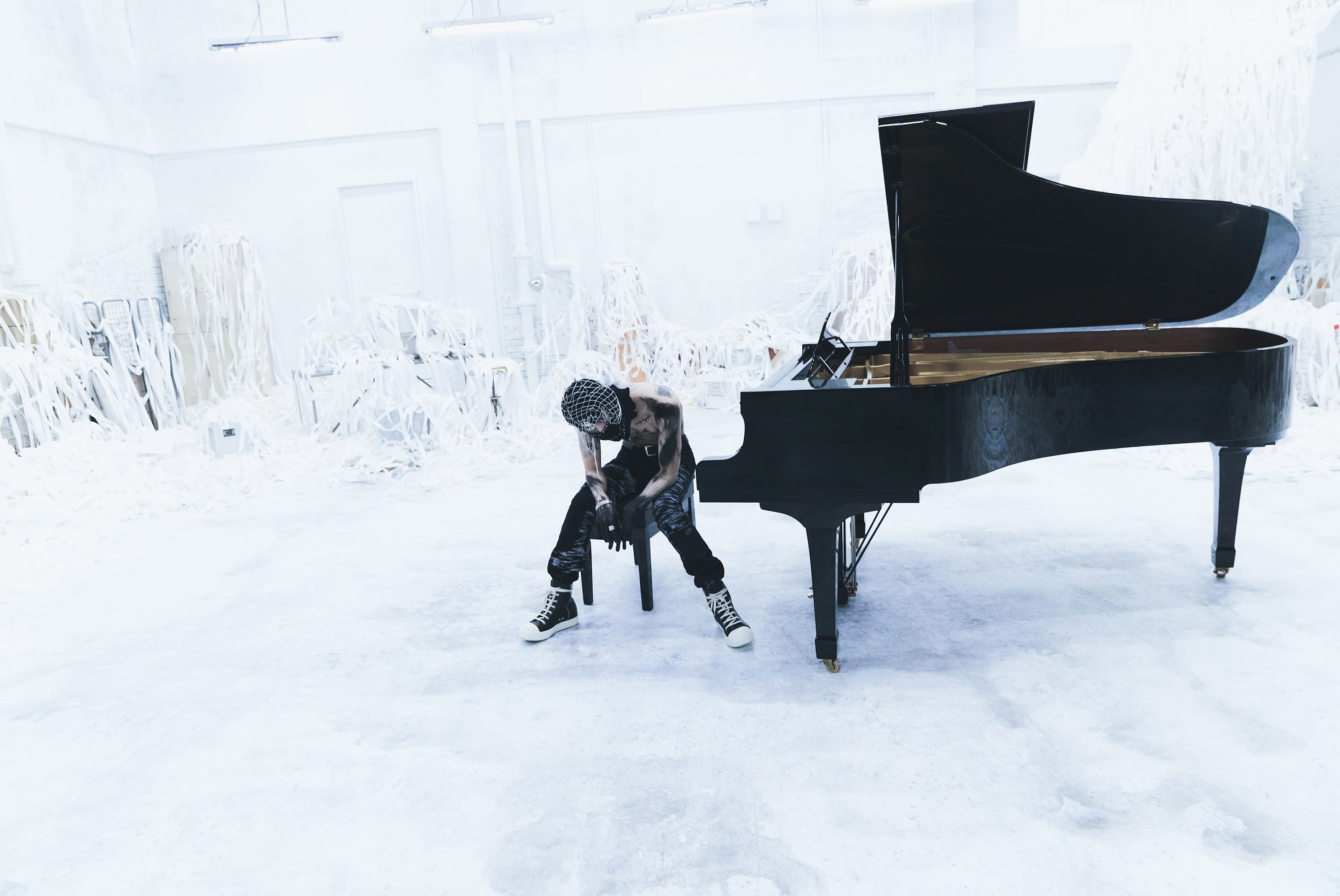 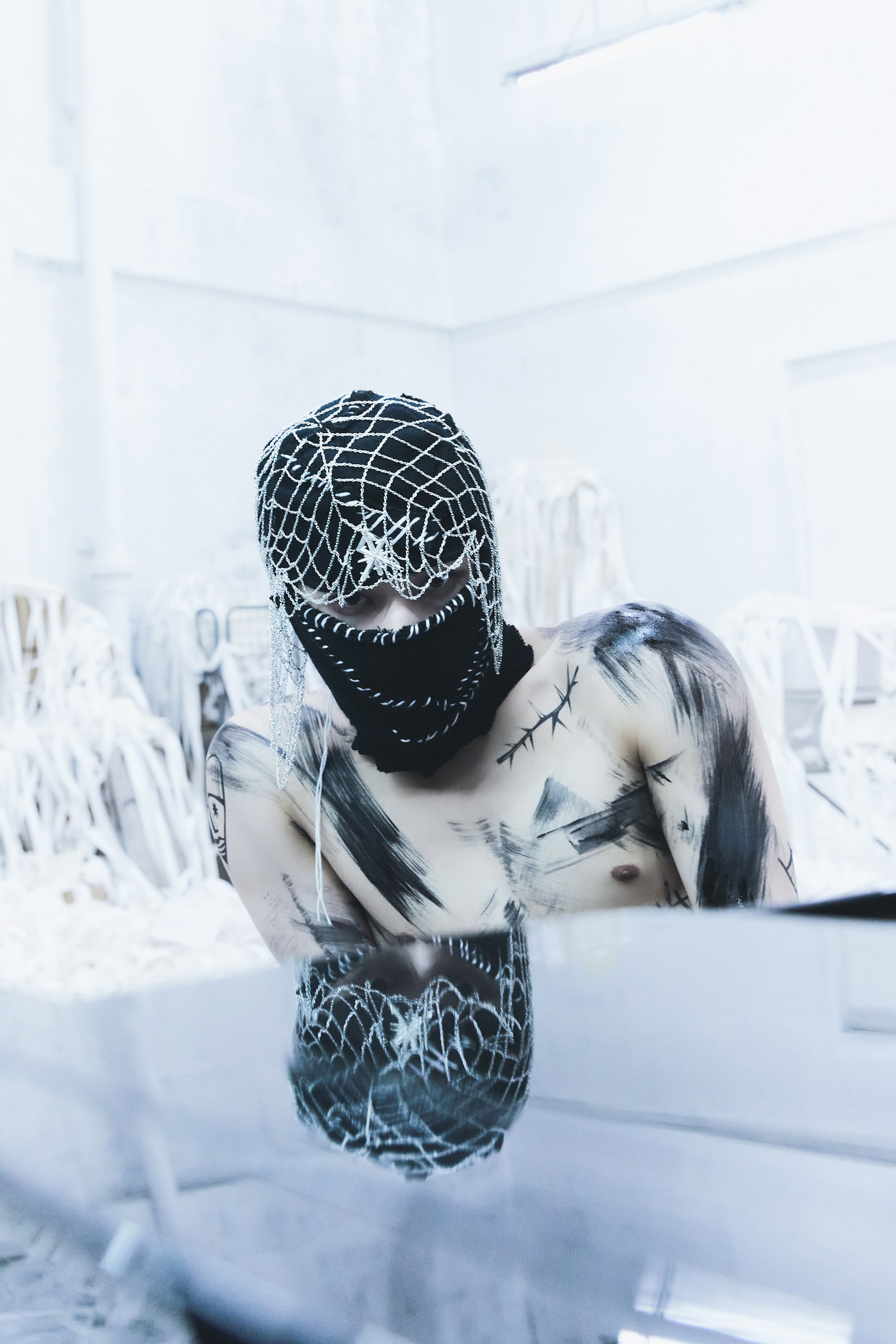 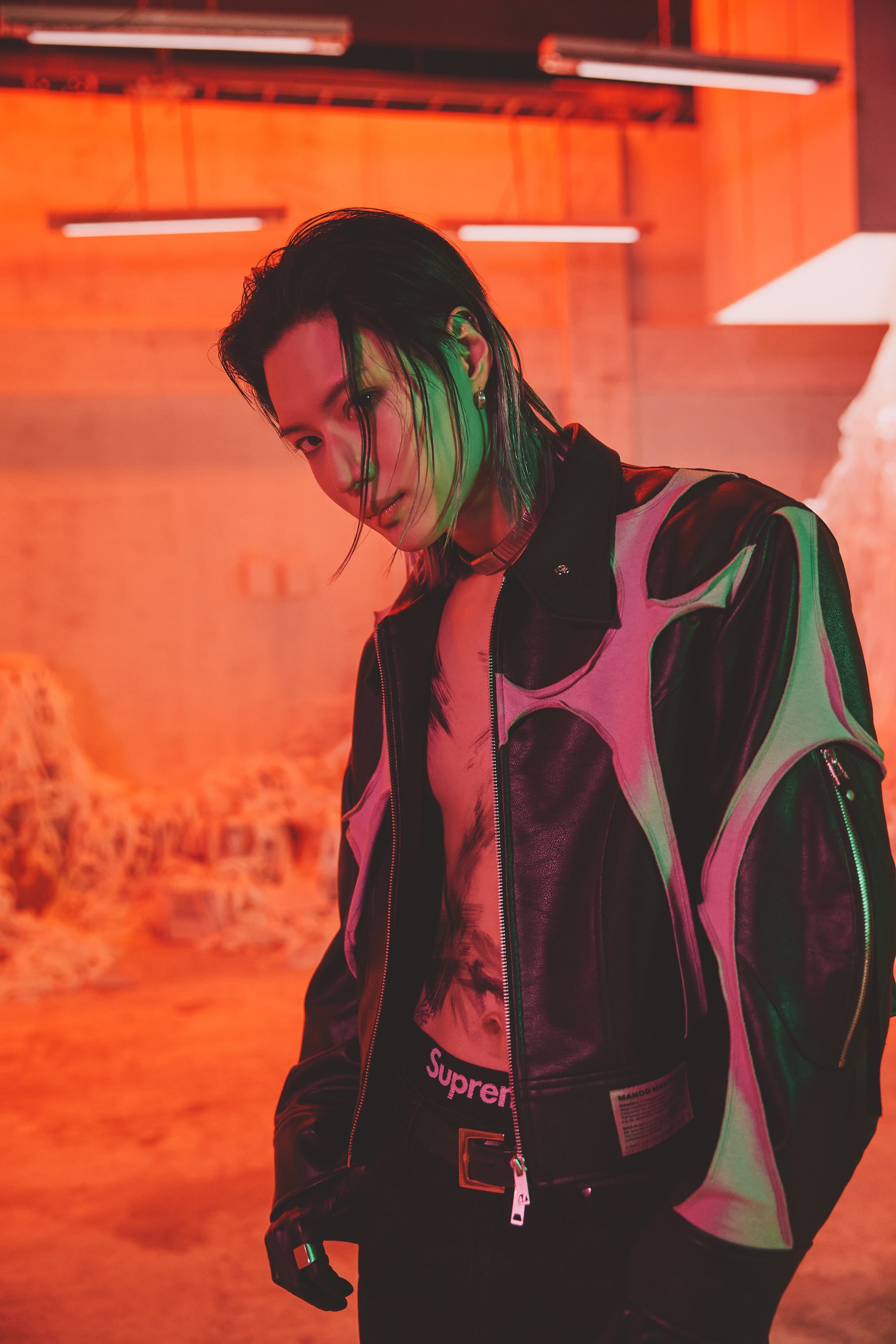 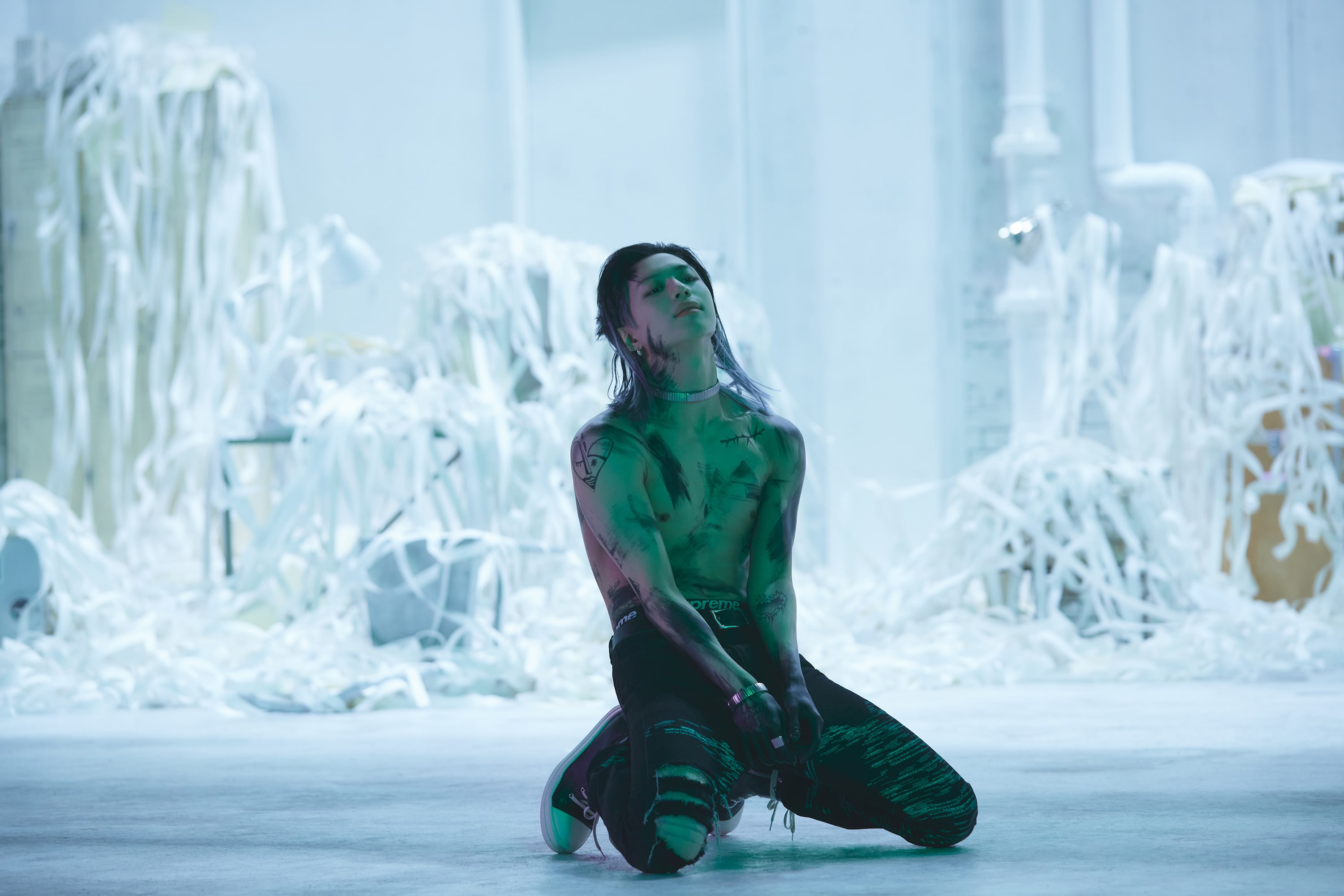 More teaser images of Taemin have been released for his solo album “Advice”! 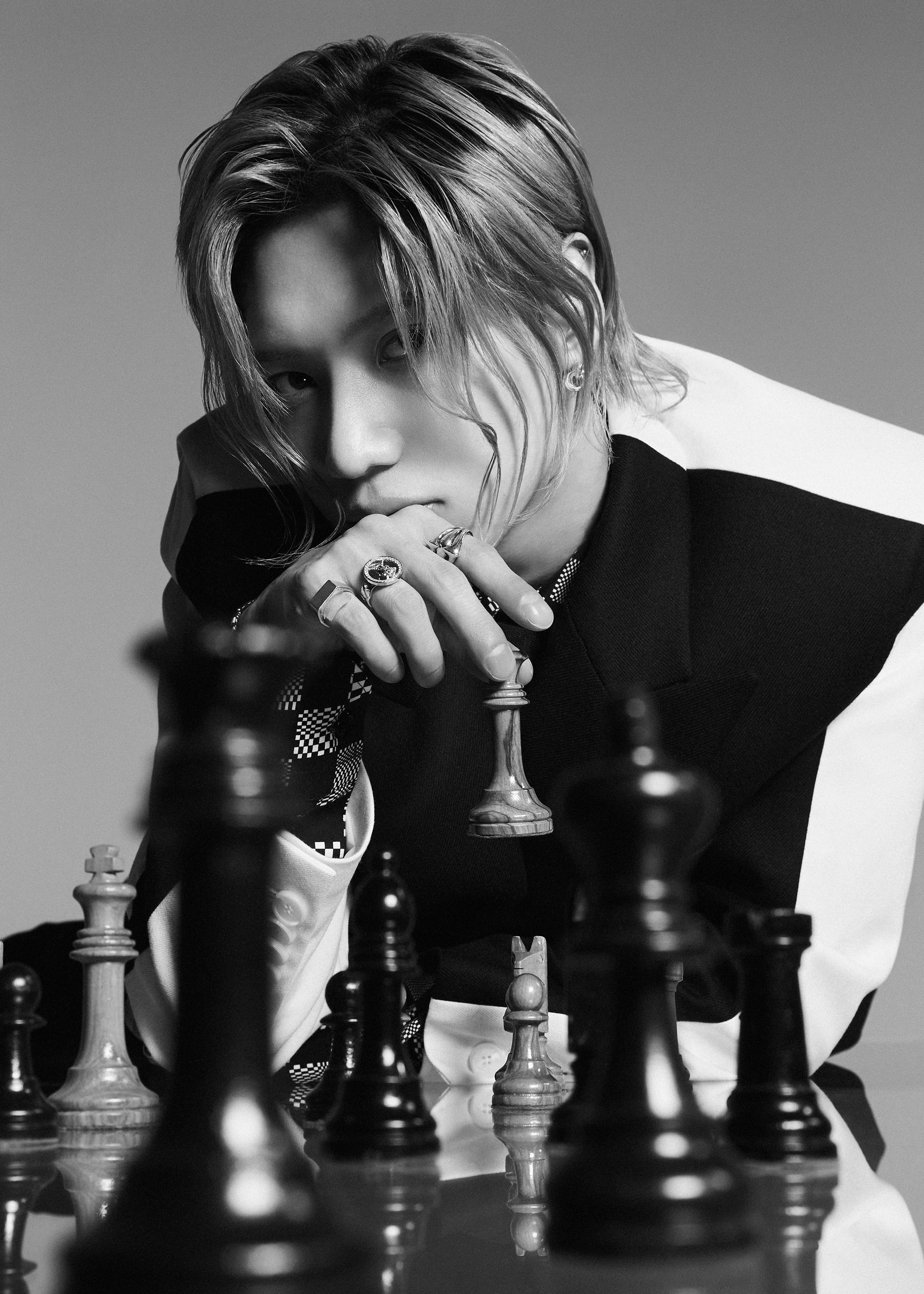 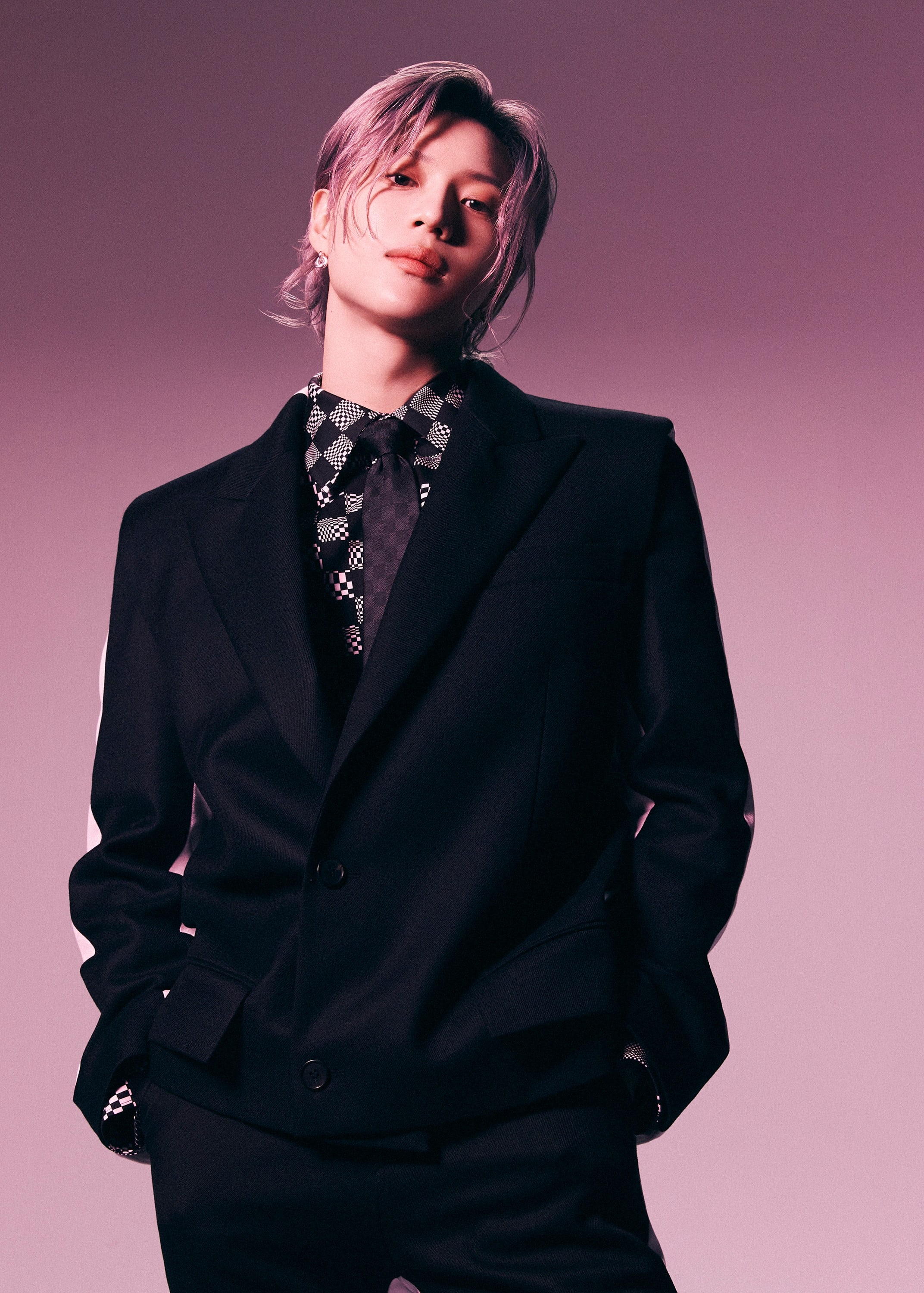 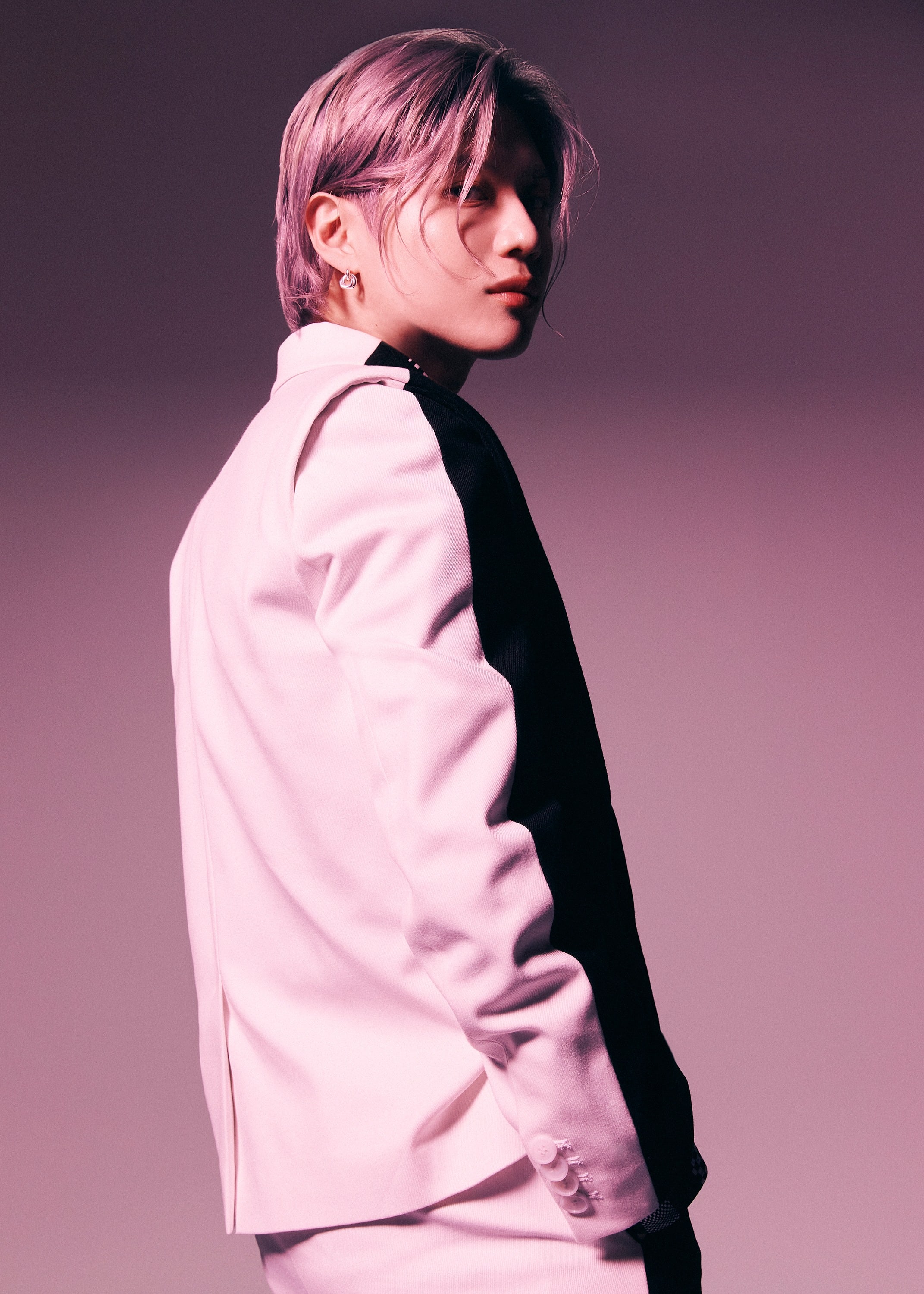 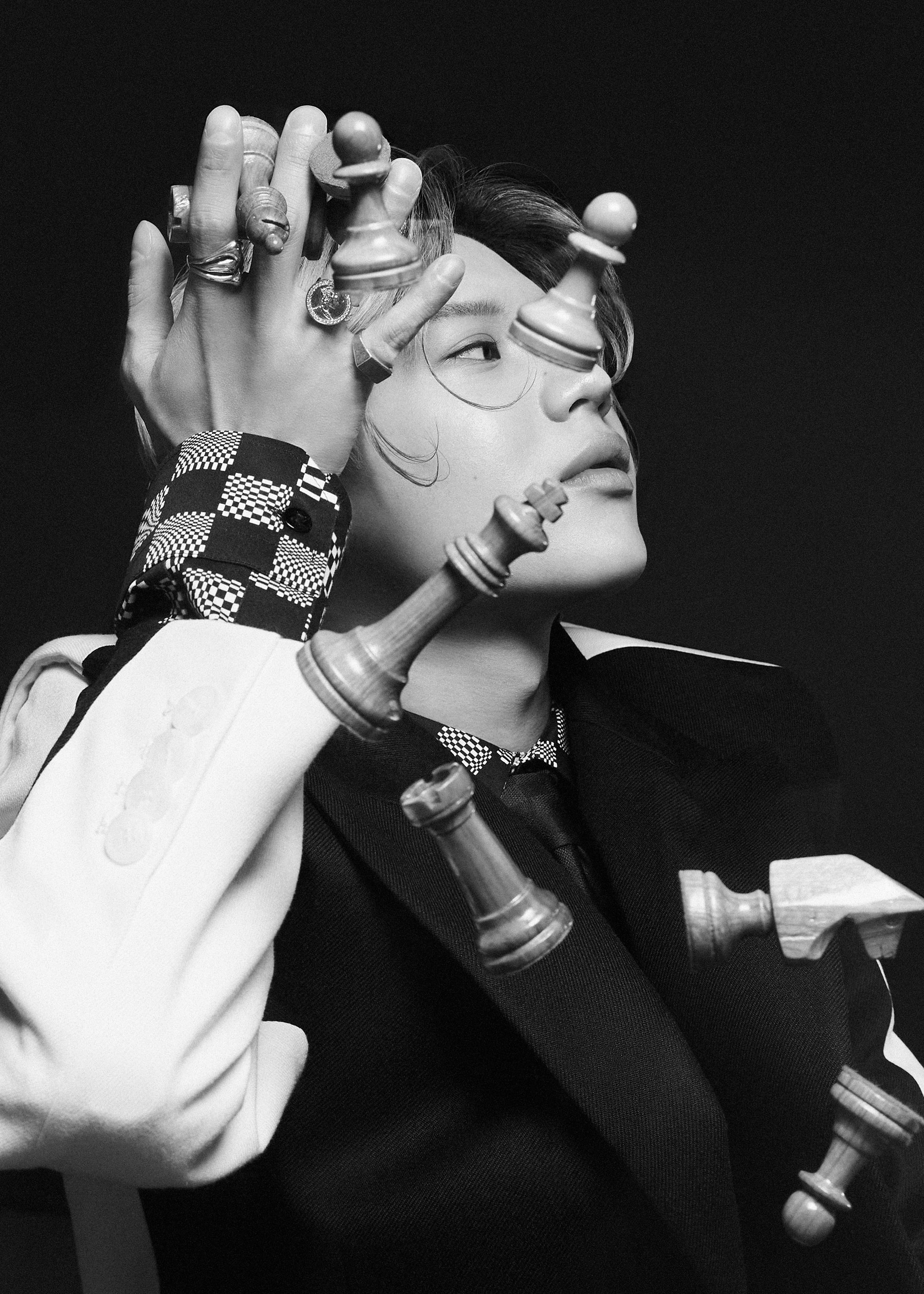 The next set of teaser images has been released for Taemin’s solo album “Advice”! 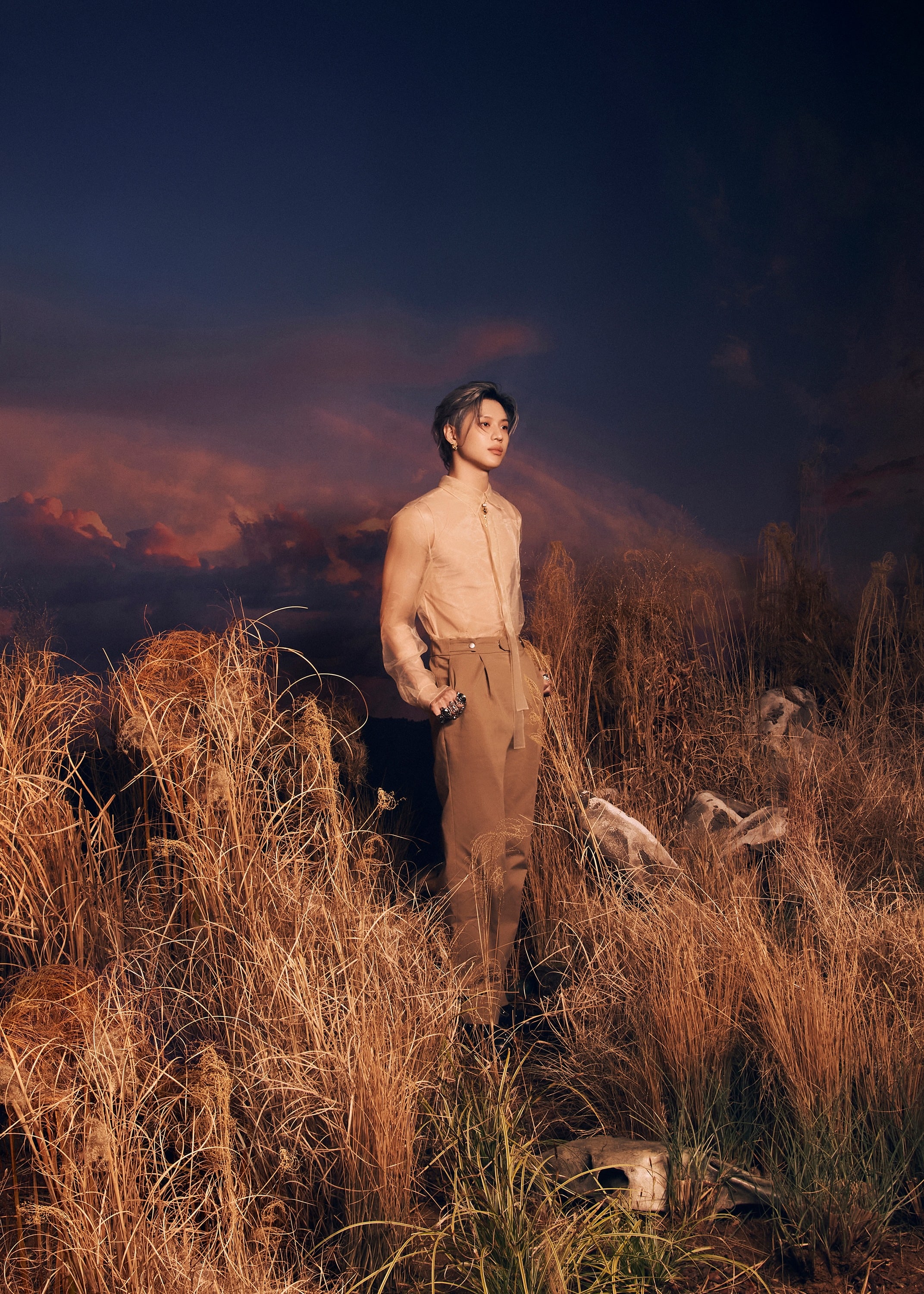 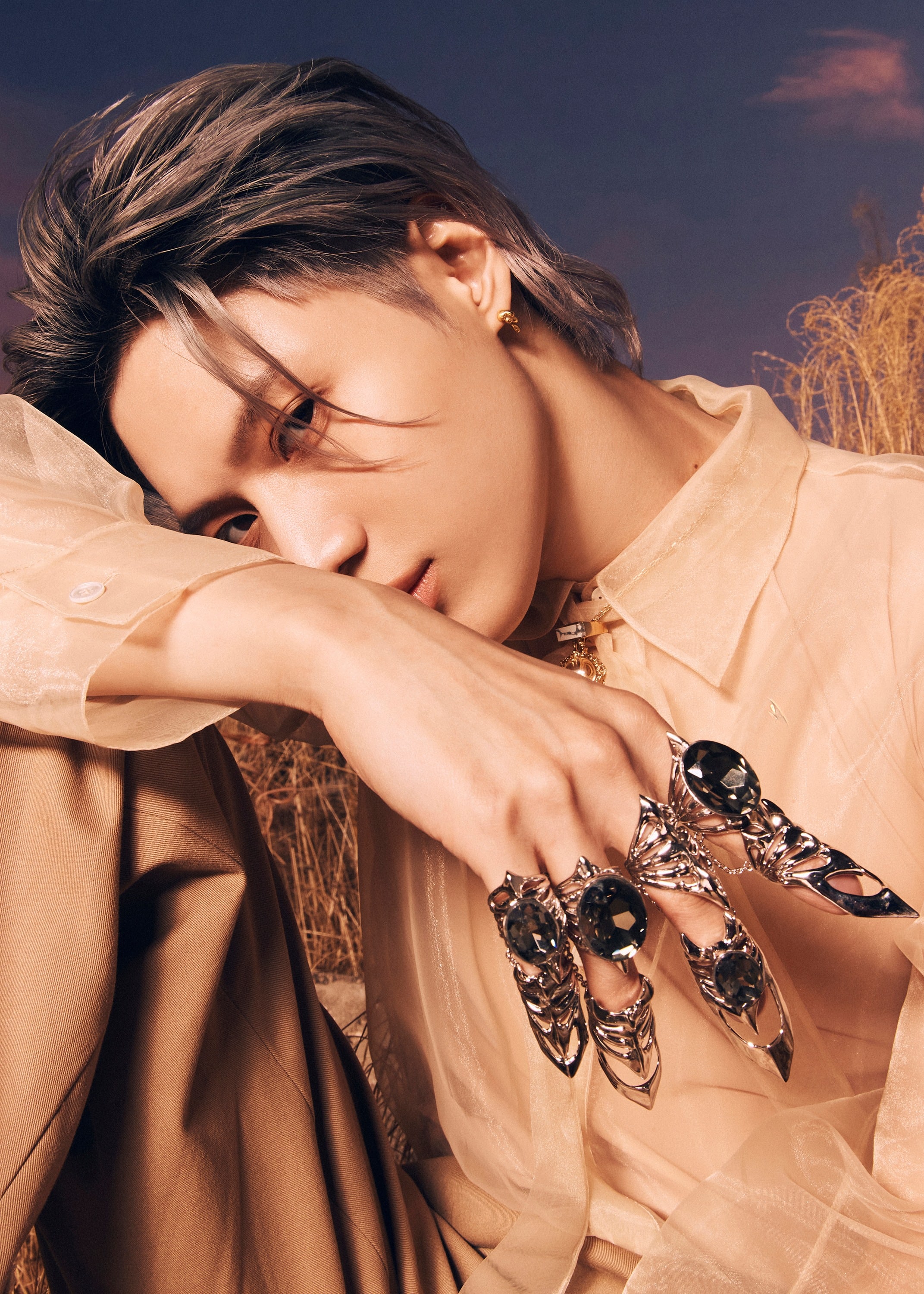 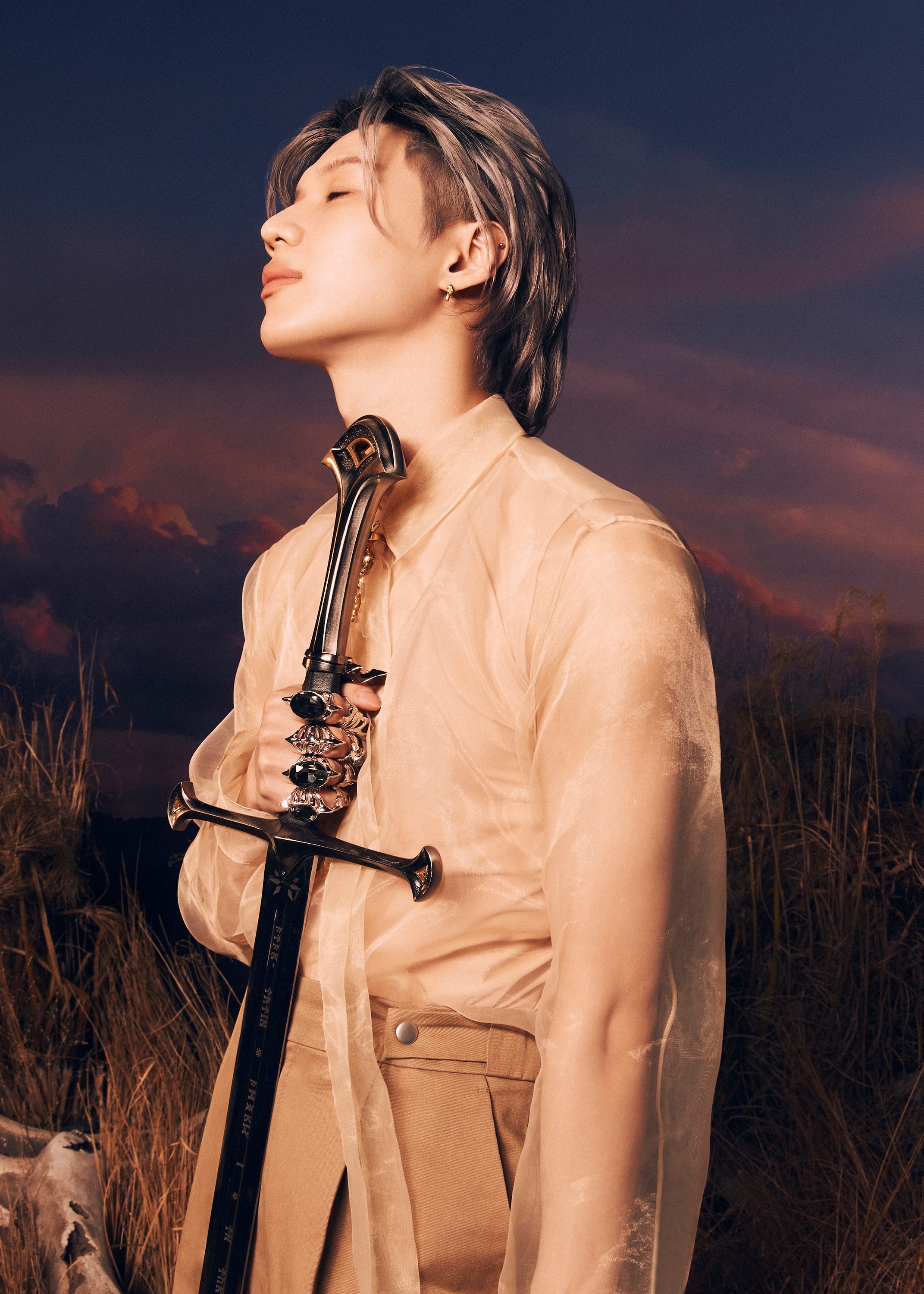 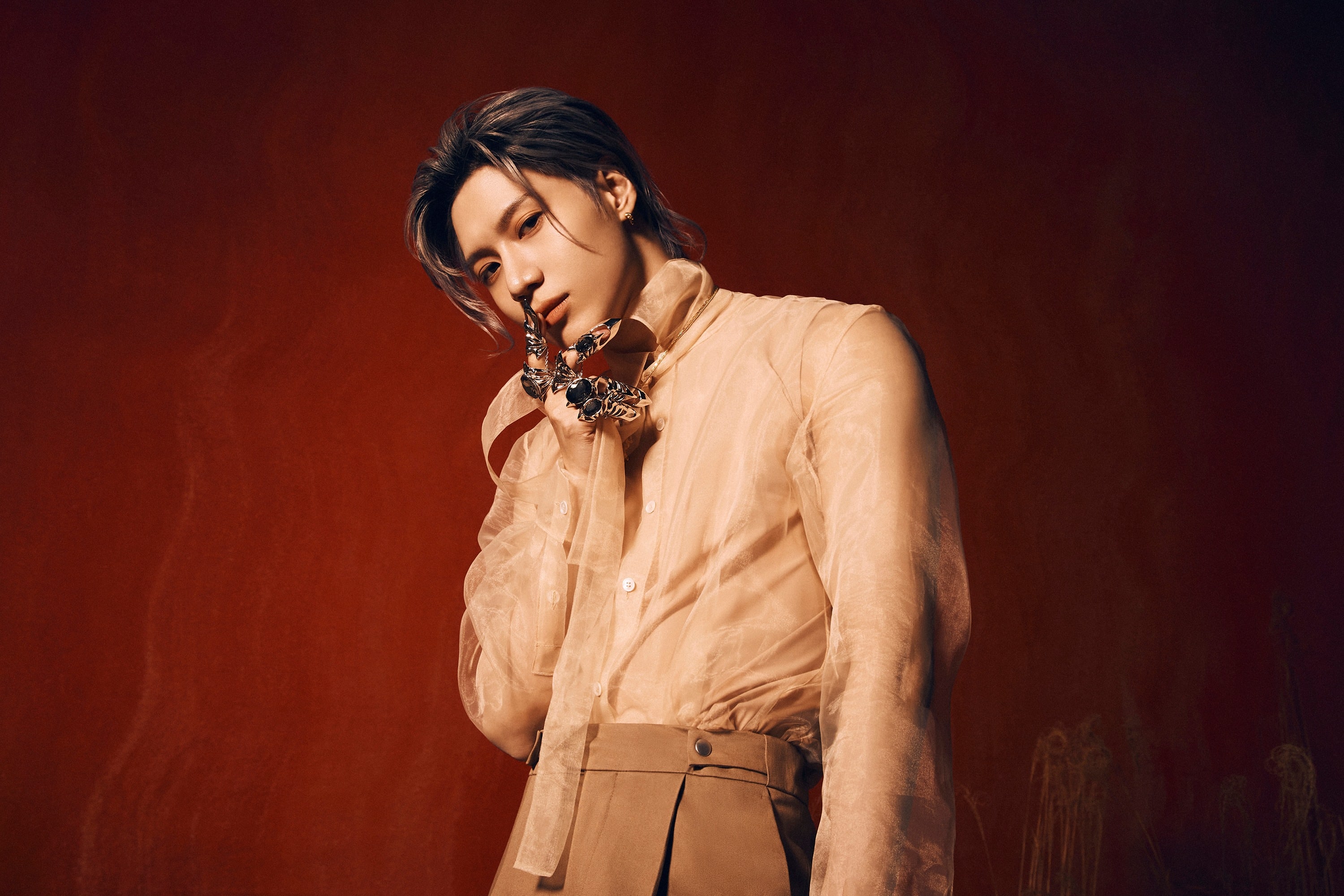 Four more teaser images of SHINee’s Taemin have been unveiled for his upcoming solo album “Advice”! 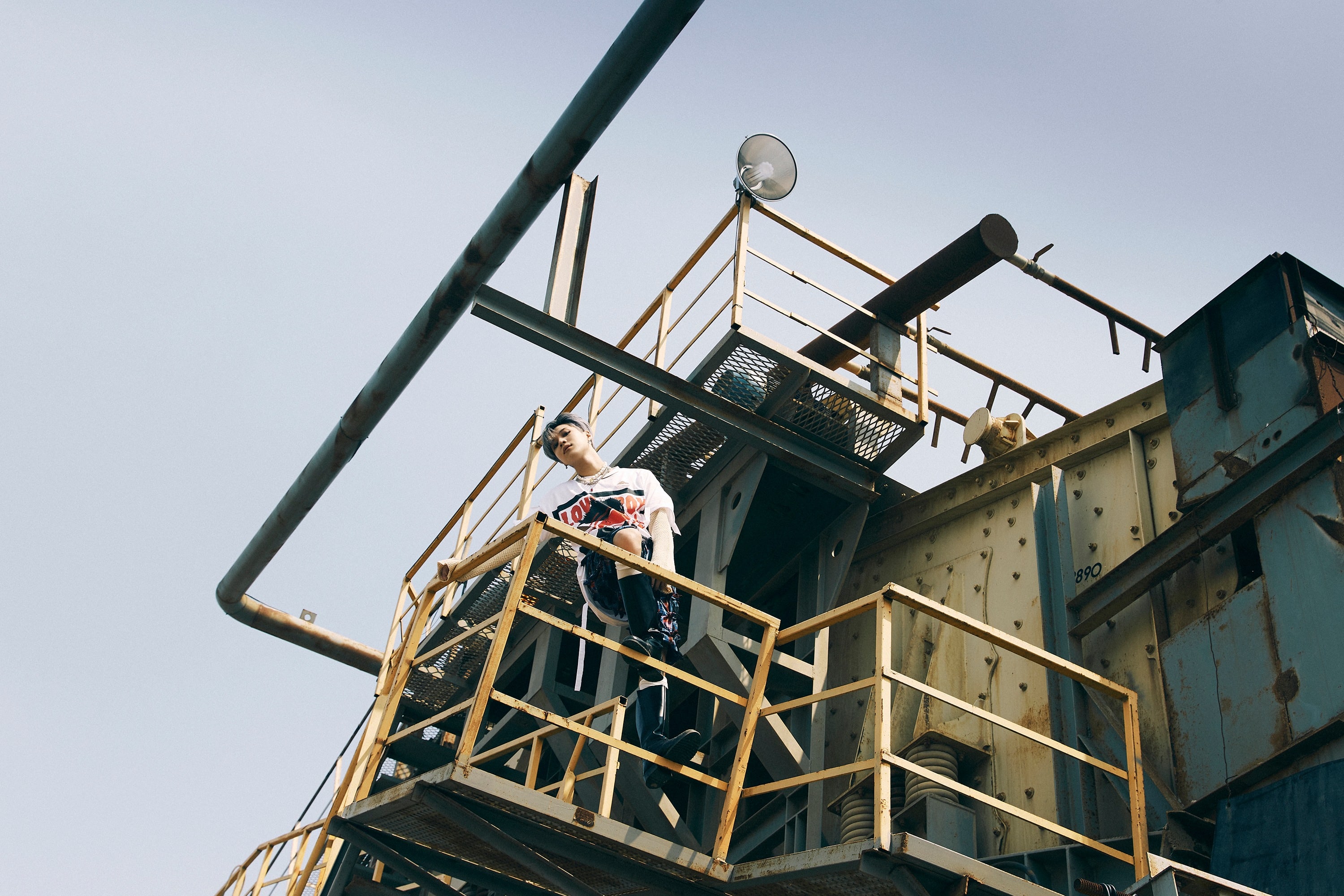 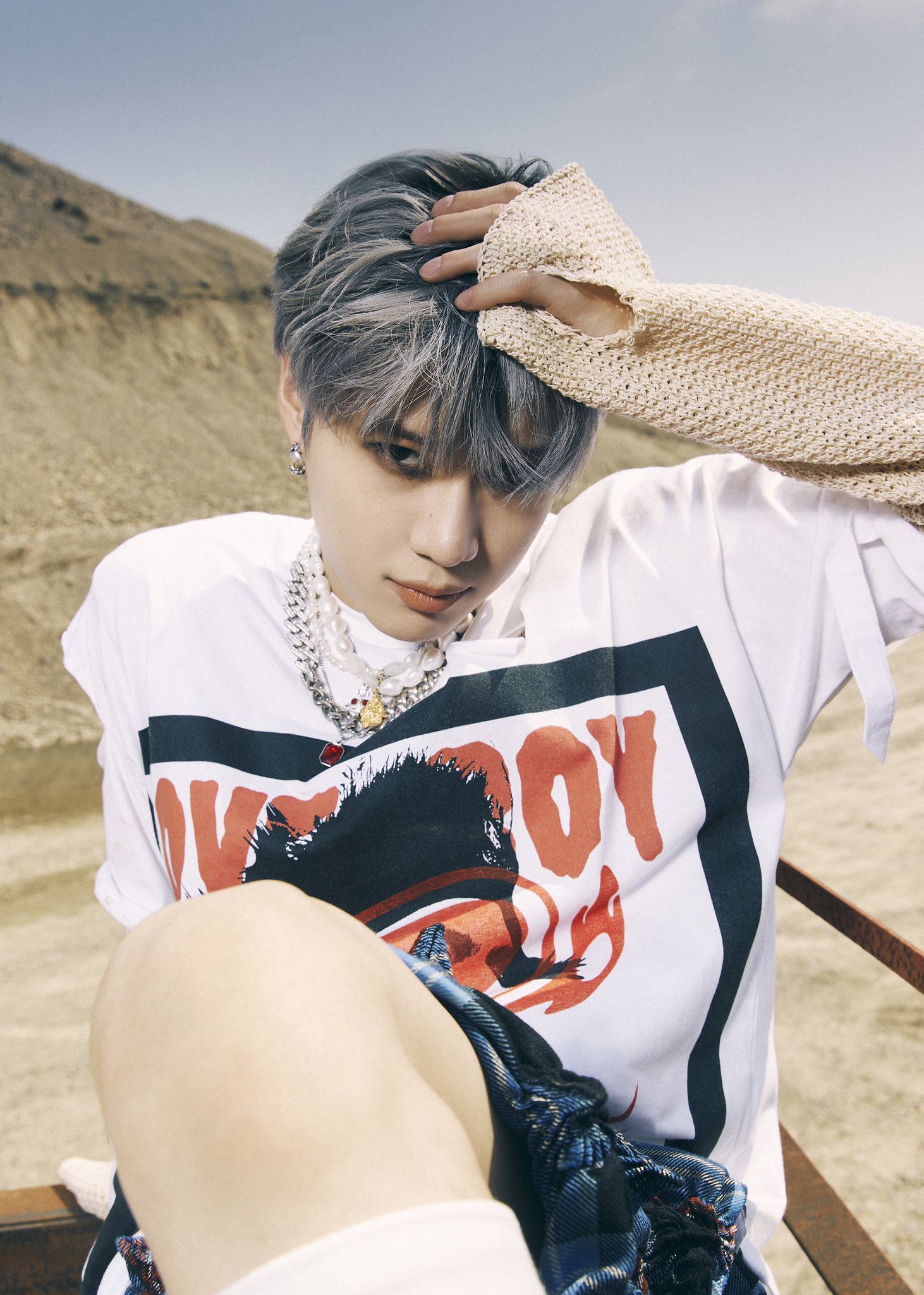 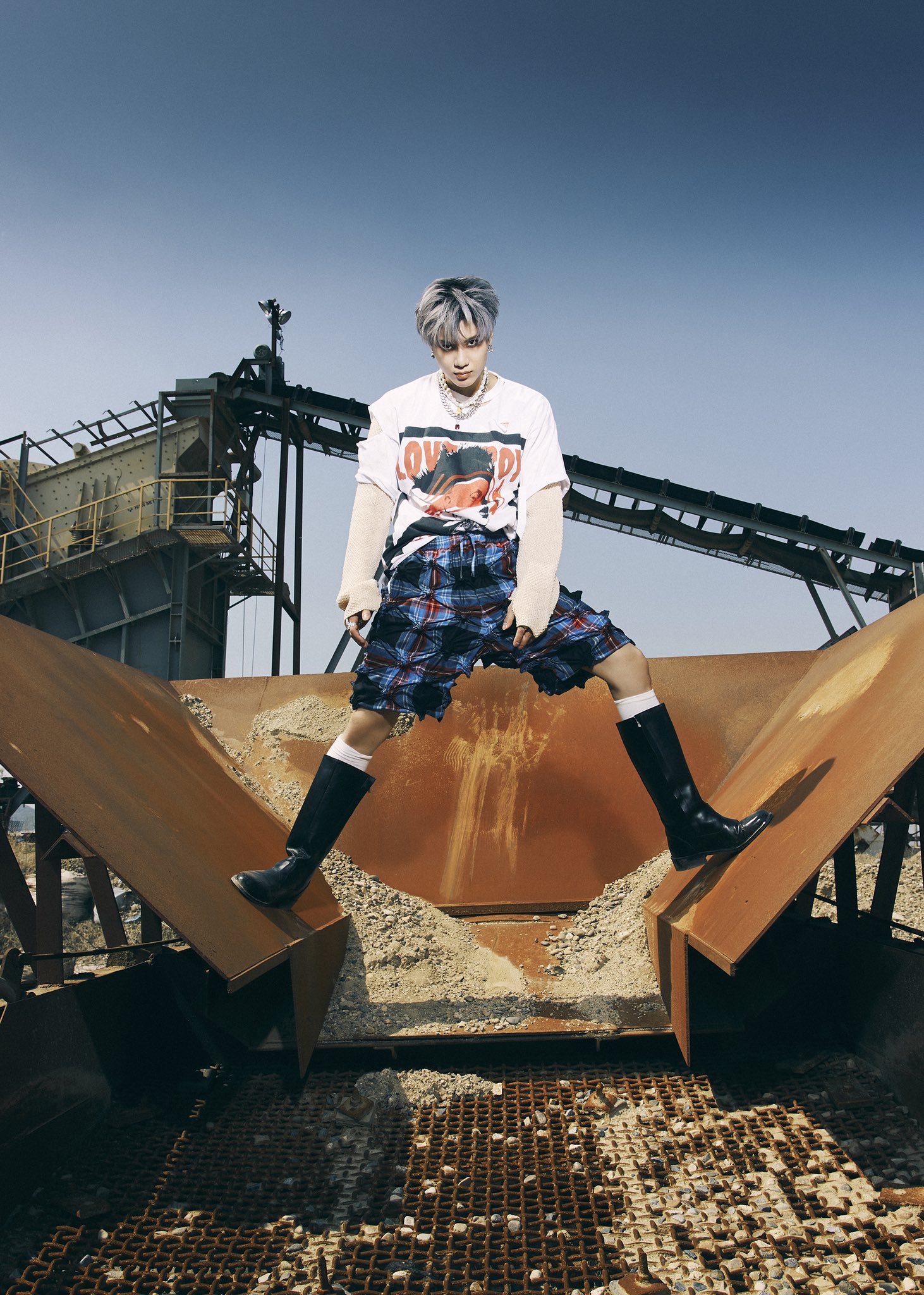 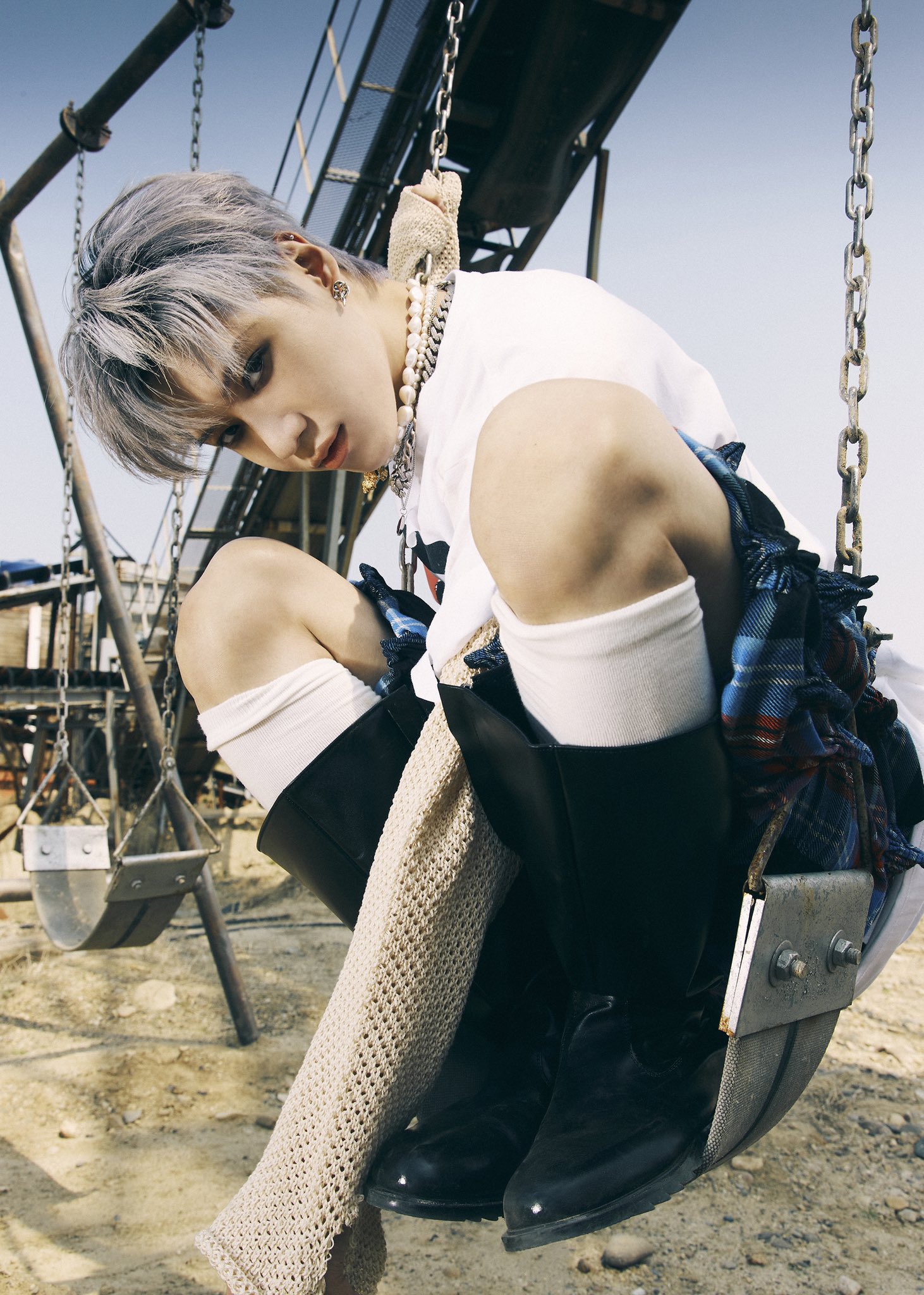 The album will contain a total of five songs including the title track “Advice.” B-side track “If I Could Tell You” is an R&B pop song with a dreamy electric piano instrumentation and smooth synth sounds. The lyrics are about two friends who feel a strange romantic pull to each other, and Taeyeon will be featuring in the song.

Meanwhile, Taemin will hold the V LIVE broadcast “PROTAGONIST : TAEMIN” at 8 p.m. KST on May 11 to look back on his solo performances ahead of his comeback. 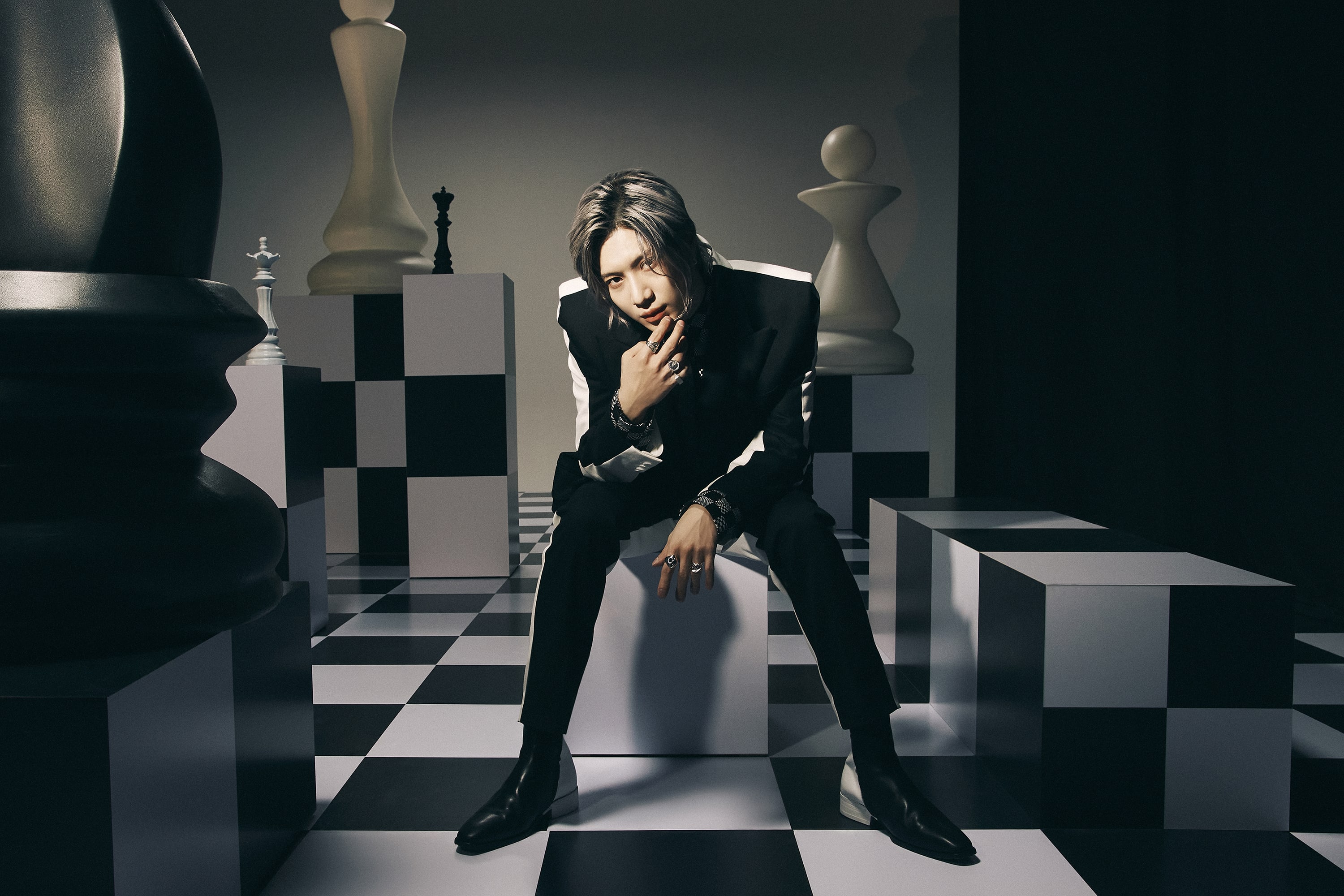 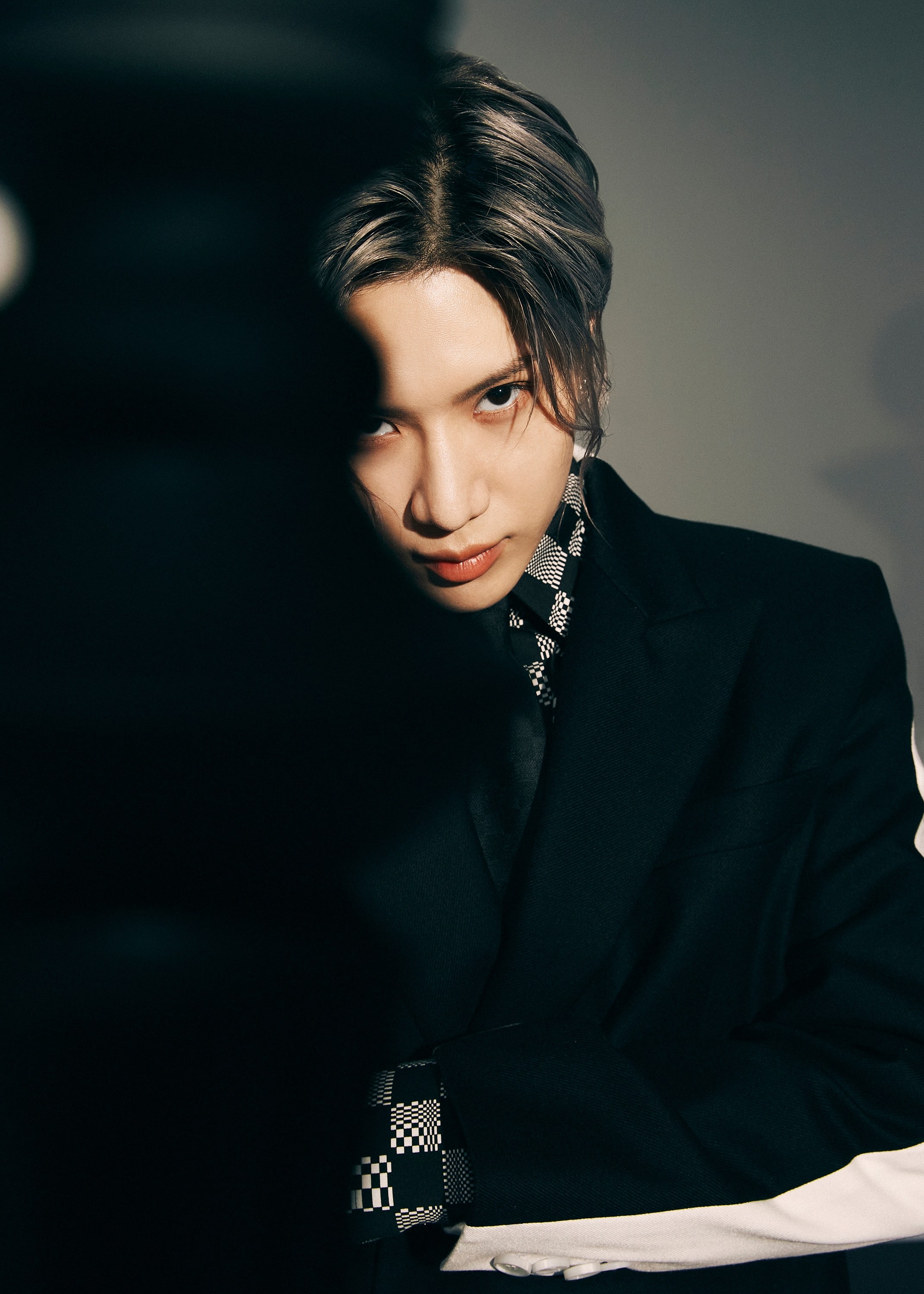 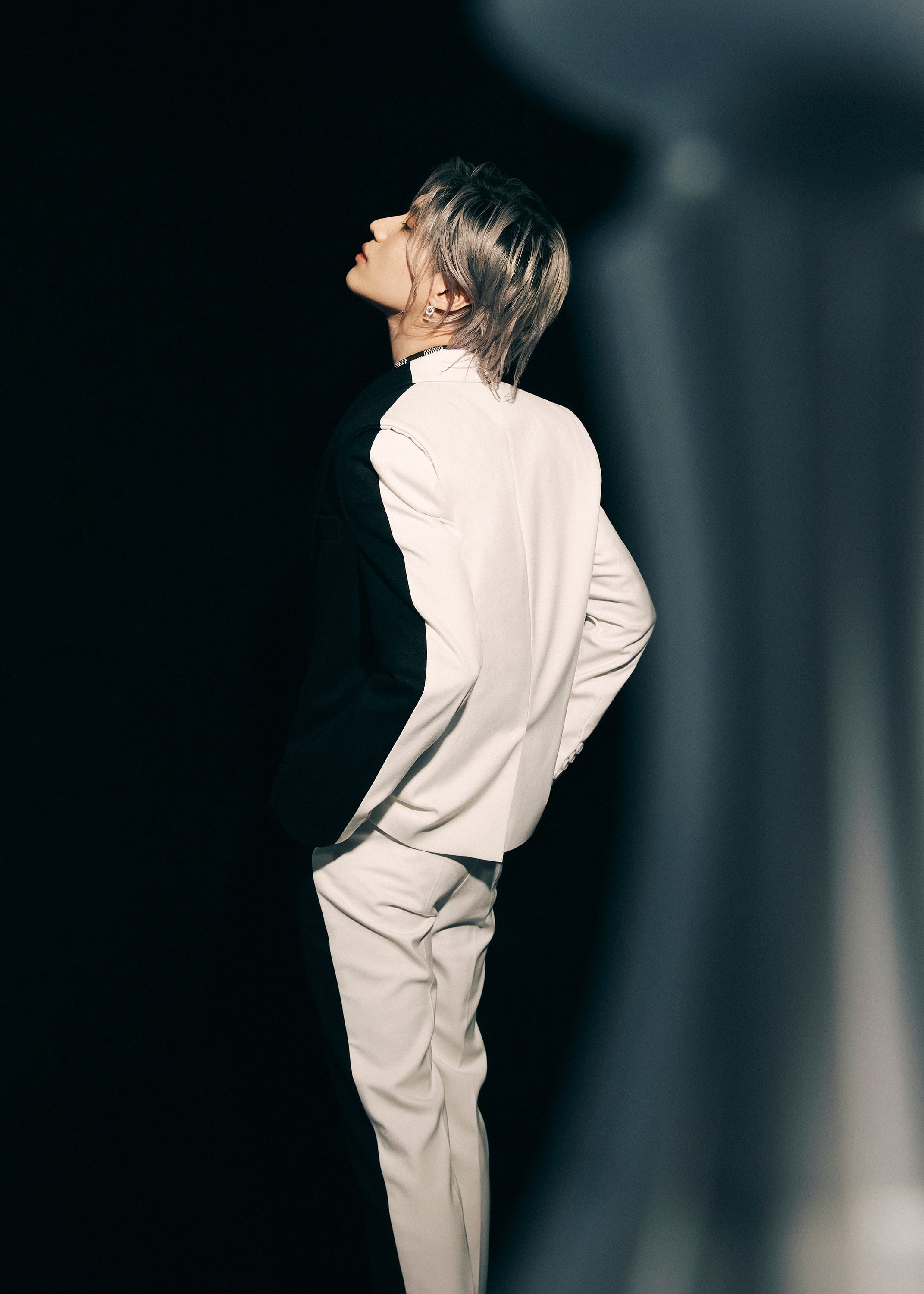 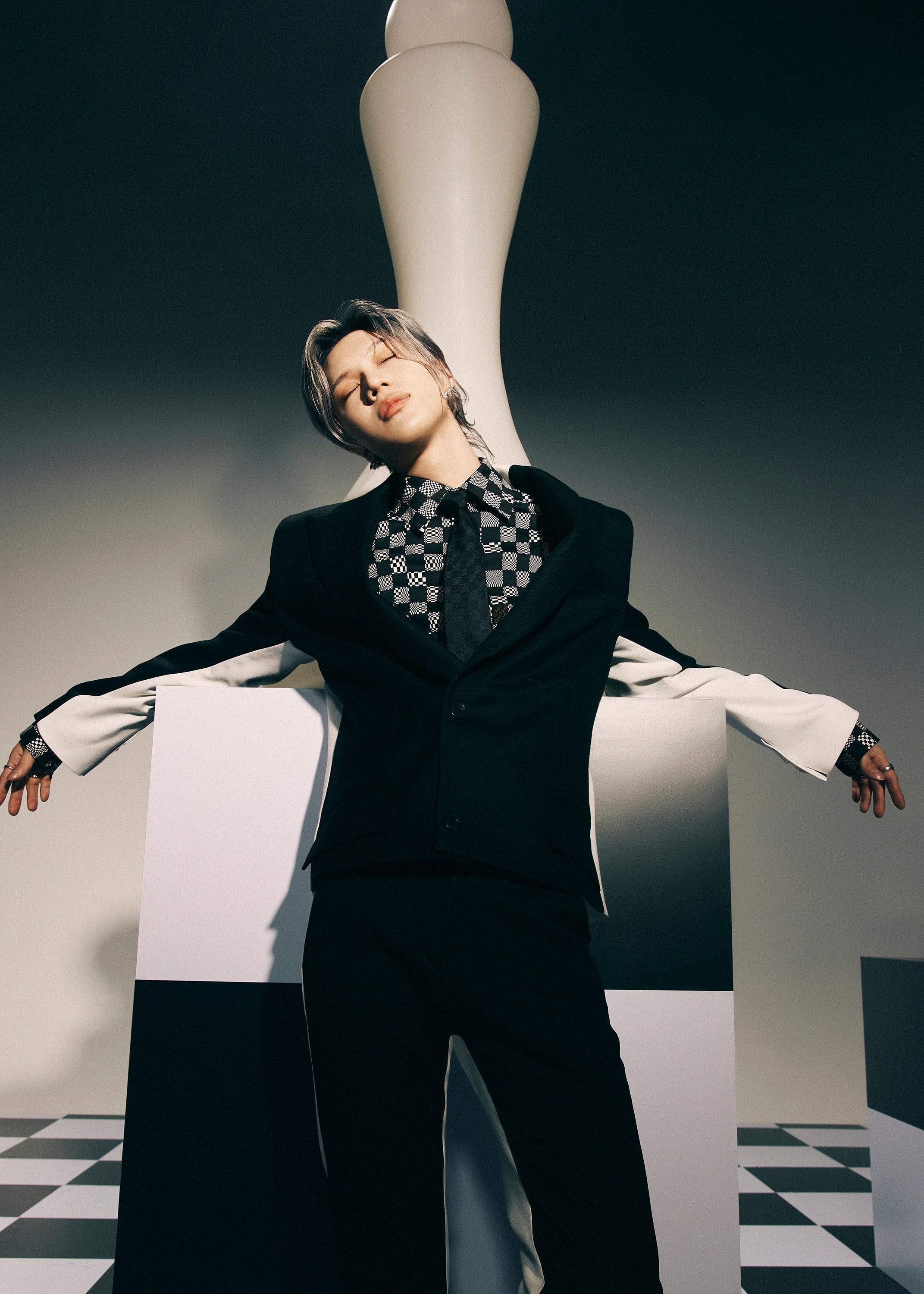 SHINee’s Taemin has dropped his first teaser for his upcoming solo comeback!

On May 3 at midnight KST, Taemin released the intriguing first teaser for his third mini album “Advice,” which is due out on May 18 and will mark his final comeback before enlisting in the military on May 31. 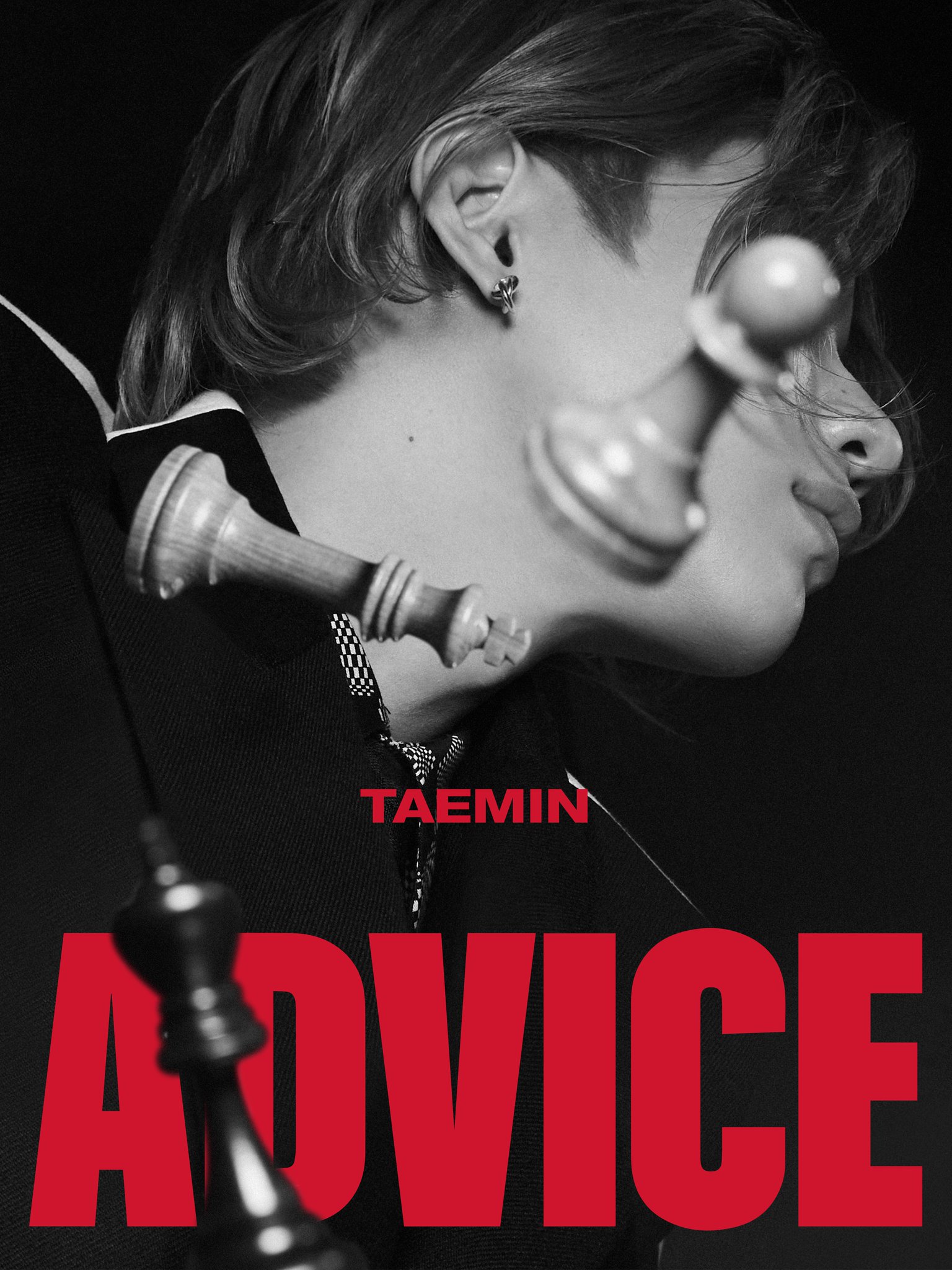 Just a few hours earlier, Taemin premiered his new title track “Advice” during his “Beyond LIVE” solo concert “Never Gonna Dance Again,” where he also revealed his comeback date for the first time.

It’s been a busy few months for Taemin: just last month, SHINee made their return as a group with their repackaged album “Atlantis.”