tvN’s upcoming drama “Mine” has shared its first glimpse of the chemistry between Cha Hak Yeon and Jung Yi Seo!

Cha Hak Yeon will be starring in the drama as Han Soo Hyuk, Jung Seo Hyun’s son and the eldest grandson of the Hyowon Group family. Despite being born into tremendous wealth and privilege, Han Soo Hyuk is a lonely soul with deep emotional wounds who no longer feels any zest for life. Due to a heartbreaking farewell early on in his childhood, Han Soo Hyuk had to grow up fast, and he impassively goes about his everyday life that has already been decided for him by his family.

When he returns home from studying abroad, Han Soo Hyuk forges an unexpected connection with his family’s new maid Kim Yoo Yeon (played by Jung Yi Seo). As the eldest daughter of an impoverished family, Kim Yoo Yeon has already experienced all sorts of hardships despite her young age. Not only has she grown tired of living, but she is also secretly struggling with a difficult situation that leads her to develop insomnia.

Although the two characters outwardly appear to have nothing in common, they are both suffering from insomnia due to their inner turmoil, and they soon wind up feeling drawn to each other despite their different circumstances. 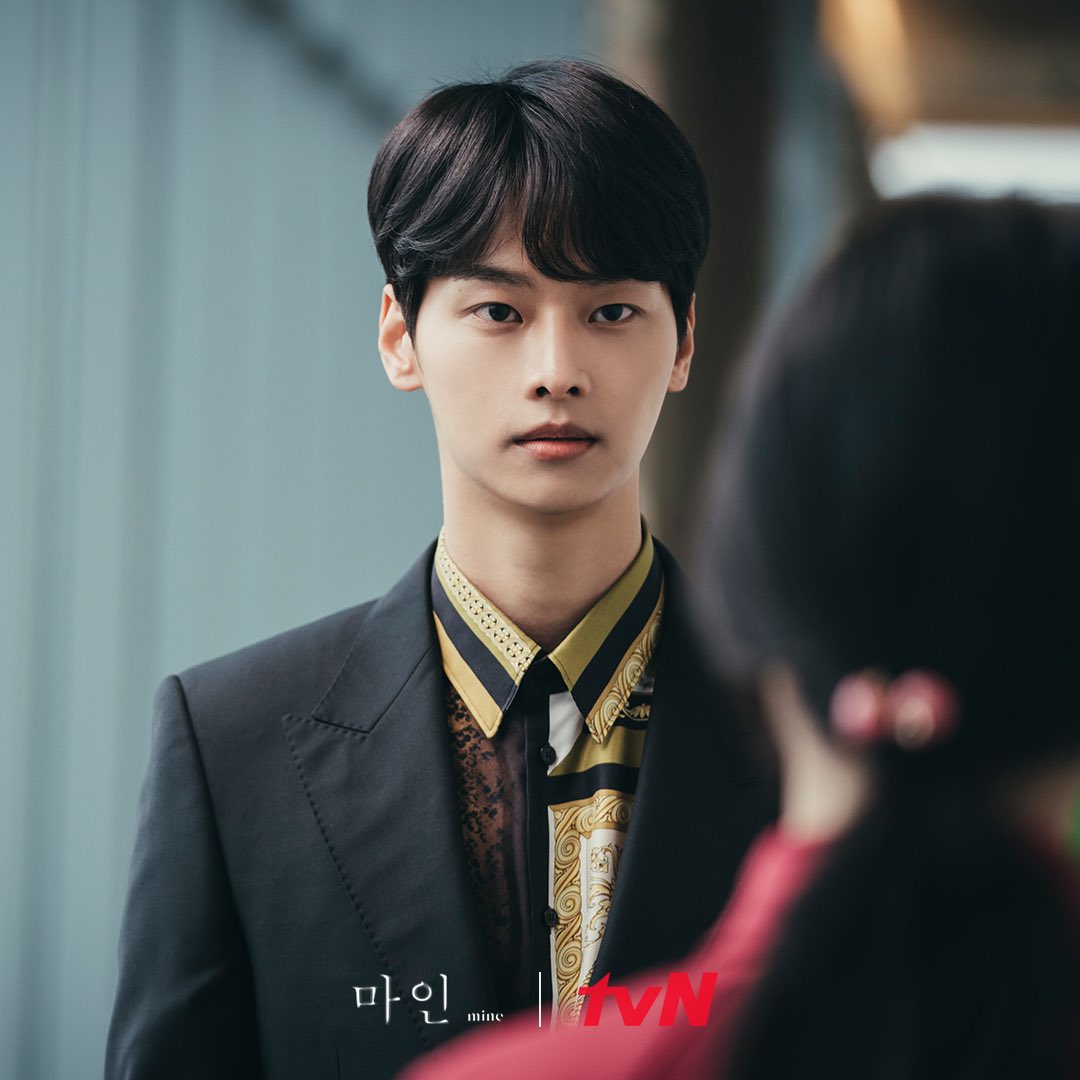 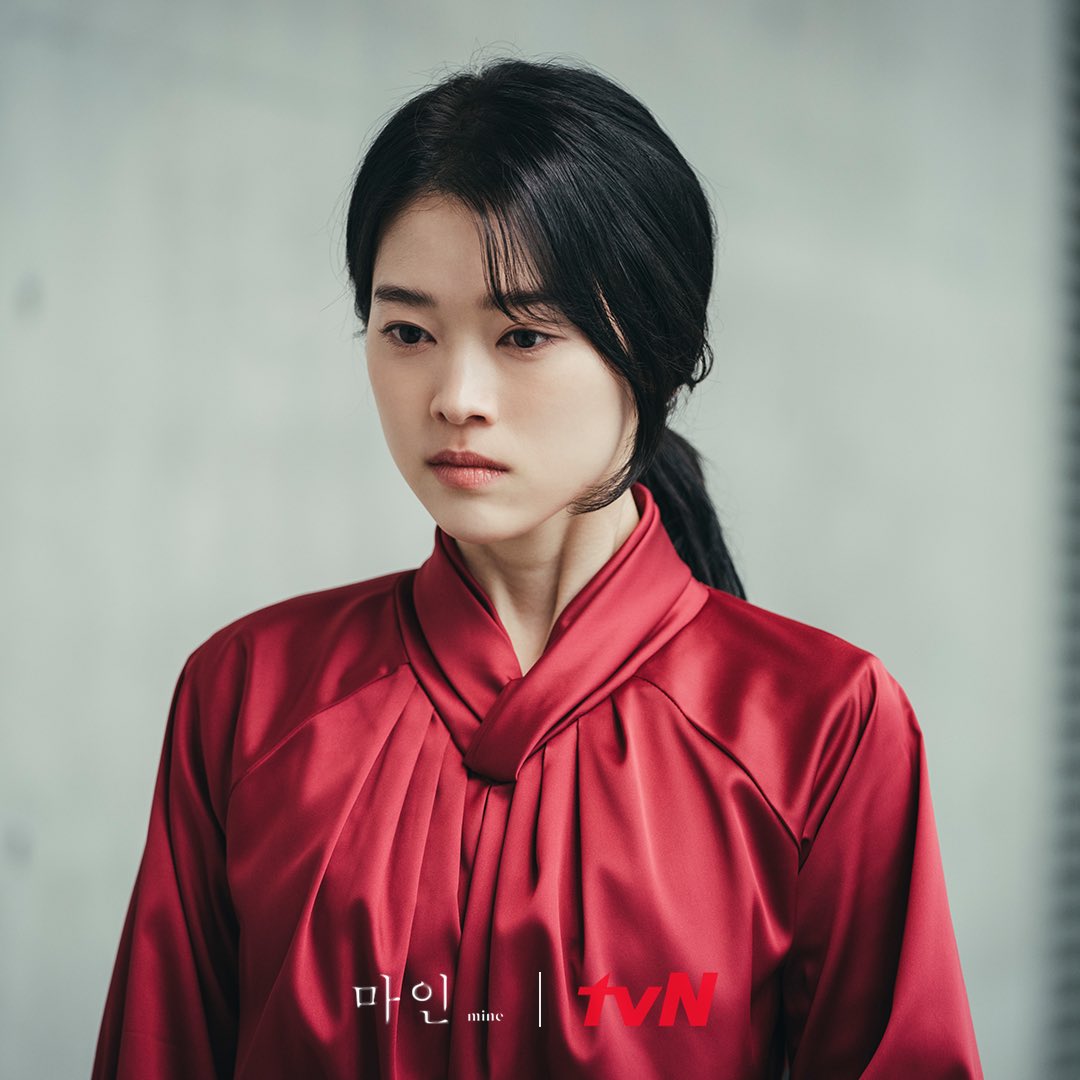 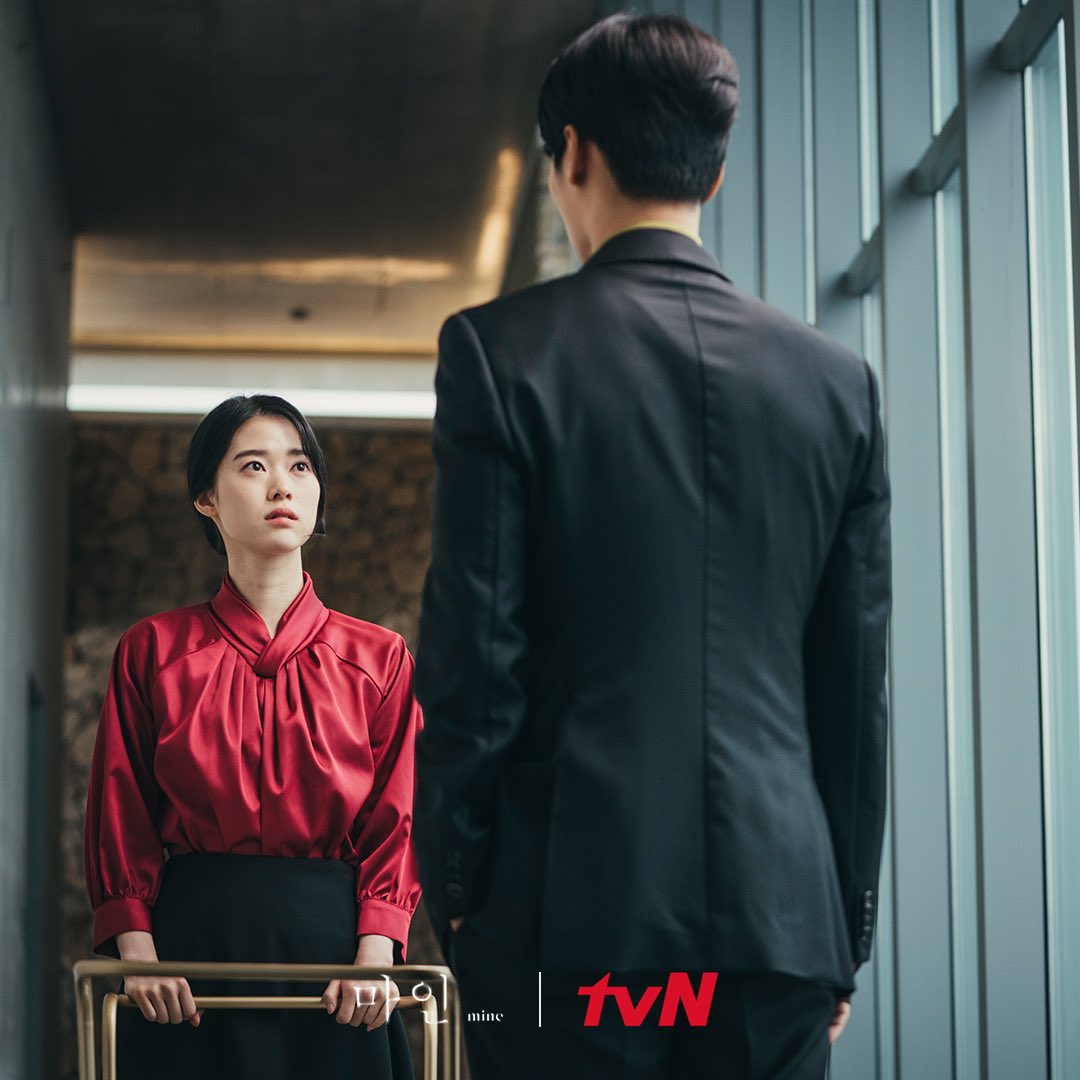 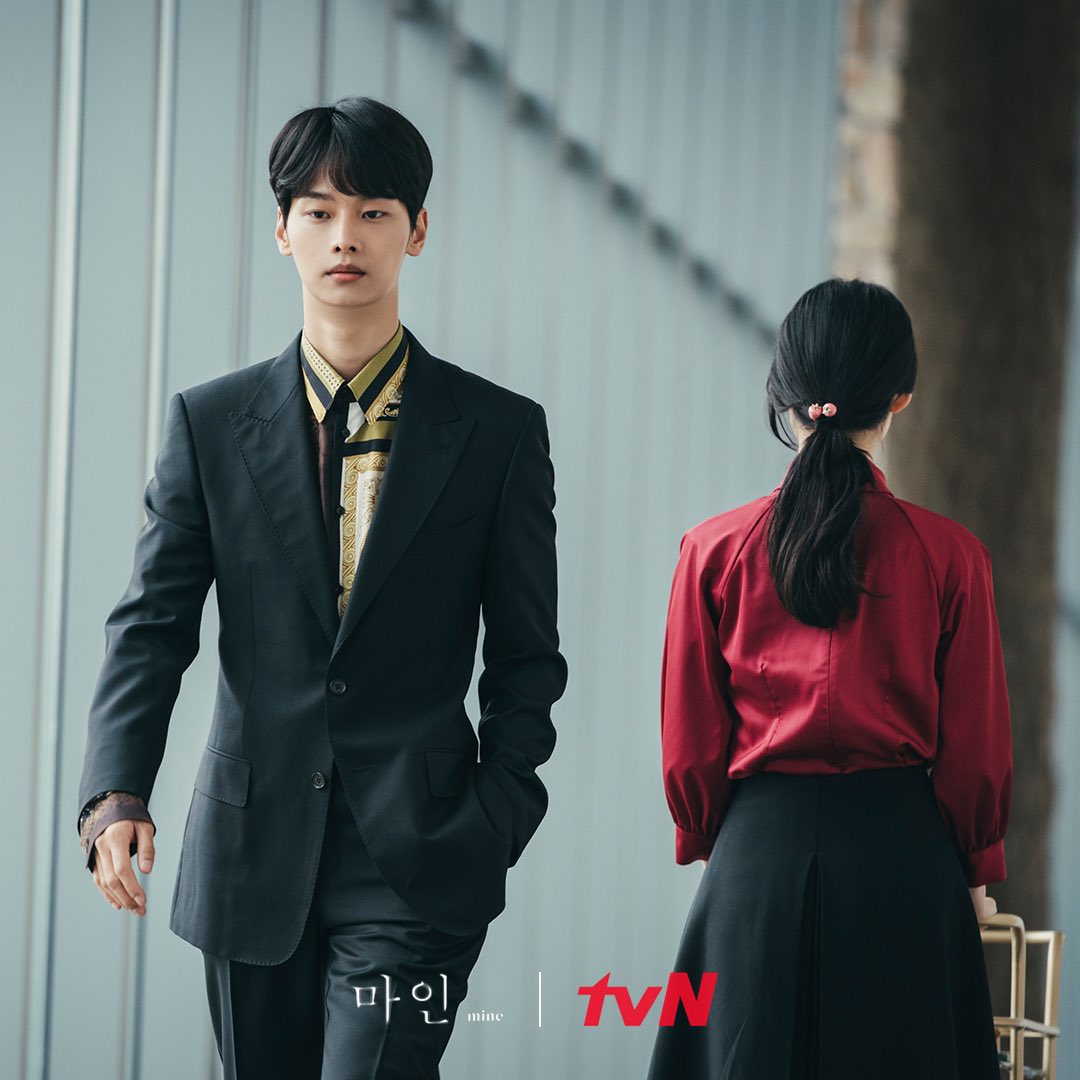 The unexpected spark between the characters raises the question of whether Han Soo Hyuk, who has always strictly adhered to the path that his family set for him, will finally break out of their mold—and whether Kim Yoo Yeon is willing to give up on the peaceful life she has finally found in the Hyowon Group household in order to pursue this secret romance.

“Mine” will premiere on May 8 at 9 p.m. KST, taking over the time slot formerly occupied by tvN’s “Vincenzo.” In the meantime, check out a teaser for the drama here!

While you wait for “Mine,” watch Cha Hak Yeon in “Children of Nobody” with subtitles below…

…and Jung Yi Seo in “Josée” below!