KBS has released new stills of Jang Nara in the drama “Sell Your Haunted House”!

Previously, Hong Ji Ah and Oh In Bum worked together to solve the murder case of the ghost who had been murdered in the sauna of Cheonha Building. They got kidnapped by Do Hak Sung (Ahn Kil Kang), and Oh In Bum, who lost his necklace and got possessed by a ghost, started to demand Do Hak Sung for an apartment.

The new stills show Hong Ji Ah facing danger in a dark alley. She is on her way home with dumplings when she is confronted by a gang. Her peaceful expression swiftly darkens, and she sharply gazes at someone with a sensitive expression. Why are they blocking her way, and how will she deal with this situation? 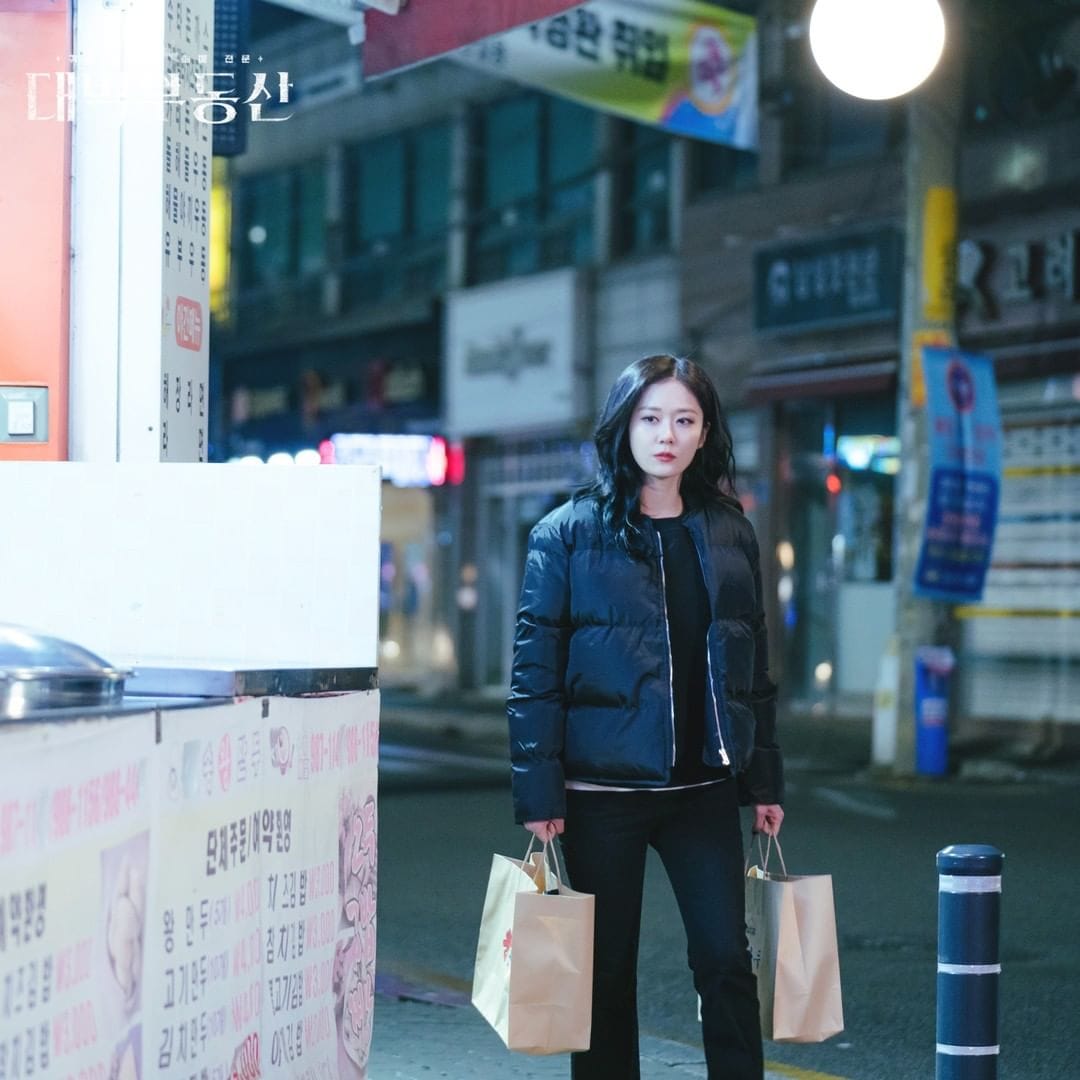 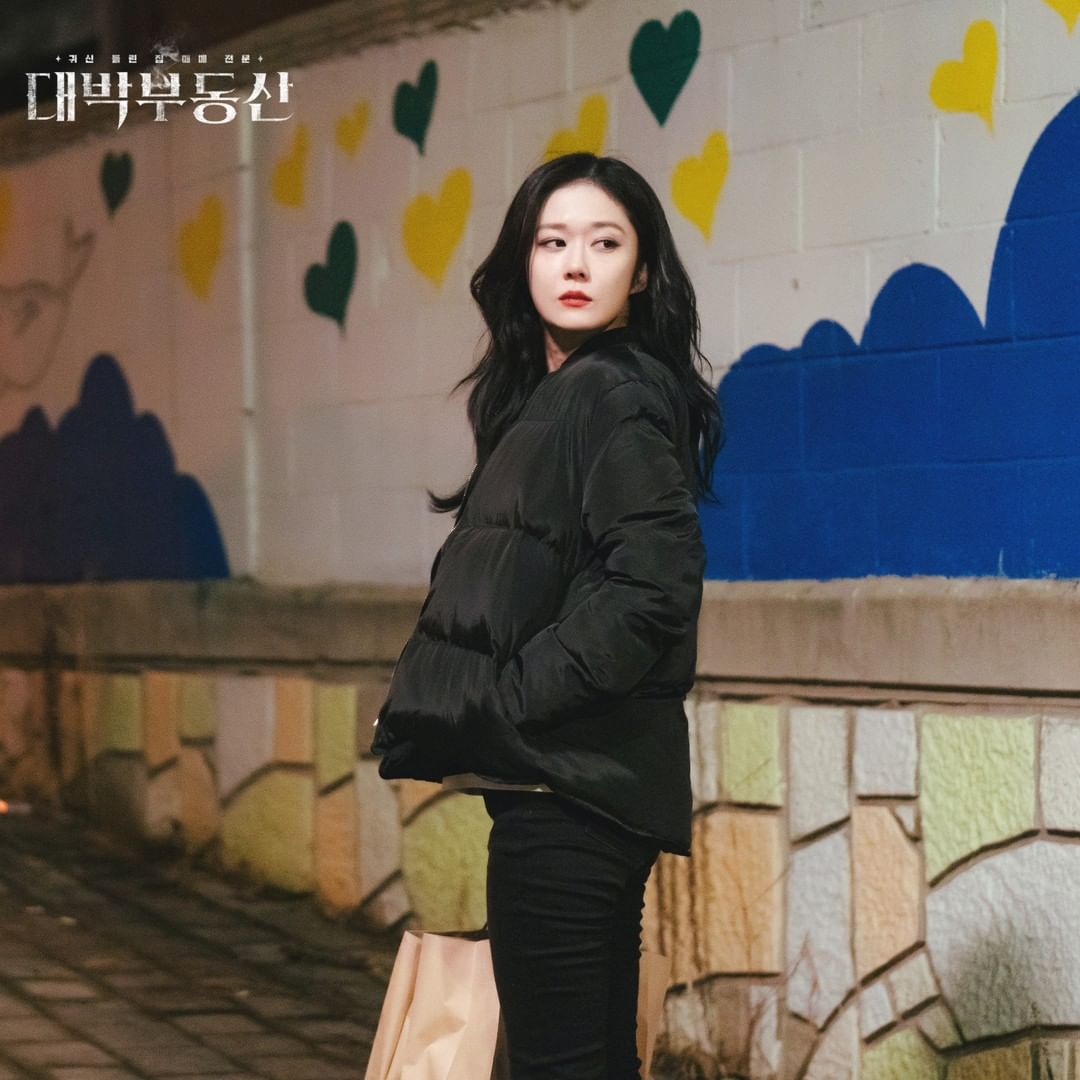 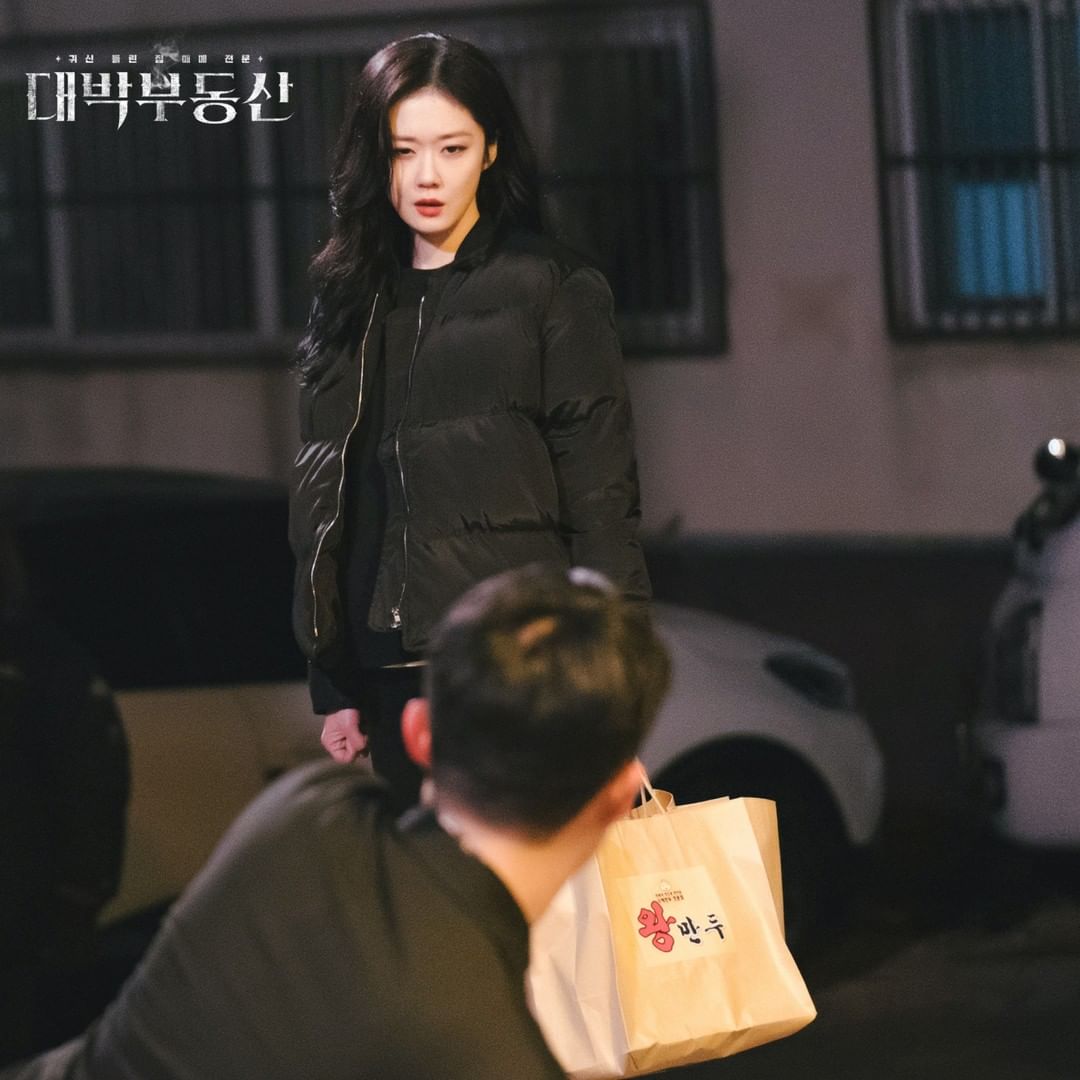 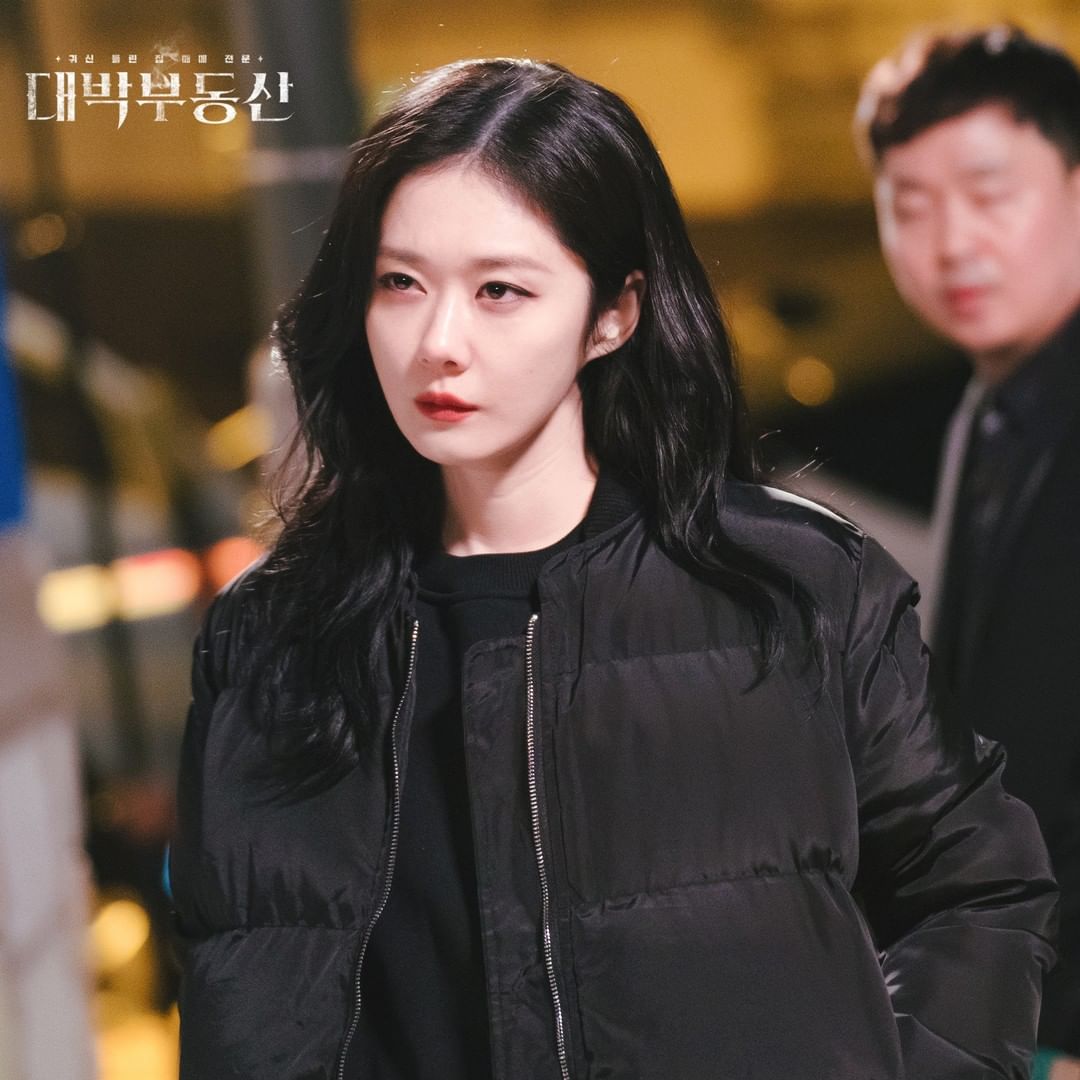 This scene was filmed back in mid-February. Jang Nara, who gets cold easily, heated up her body with a heat pack, but as soon as she started preparing for filming, she put on a firm gaze and immersed into her charismatic character. She rehearsed with the actors several times and meticulously monitored her acting once she was done filming. Her thoroughness helped her complete the shooting with coolness and extraordinary aura.

The production crew stated, “Jang Nara is a natural actress who portrays the scene with astonishing vigor. The staff was automatically in awe of this scene, and please watch the seventh episode to see what this moment is about.”