Kwak Dong Yeon recently participated in an online interview with Sports Chosun about the end of his tvN drama “Vincenzo.”

“Vincenzo” starred Song Joong Ki as Vincenzo Cassano, an Italian lawyer and Mafia consigliere who was born in Korea but was adopted by an Italian family at a young age. He returns to Korea after a conflict within his organization and crosses paths with the sharp-tongued lawyer Hong Cha Young (Jeon Yeo Bin). The two lawyers use villainous methods to bring down other villains who cannot be punished by the law.

In the drama, Kwak Dong Yeon plays Jang Han Seo, the false leader of Babel Group. Although he appears hardened to evil, he is actually under the thumb of his psychopath brother, Jang Joon Woo (2PM’s Taecyeon).

In the interview, Kwak Dong Yeon said, “I think that I’ve grown a lot while playing Jang Han Seo. It’s not that I matured on my own, but I was able to grow while watching and working with amazing seniors that I respect. I am grateful to director Kim Hee Won to the point that I can say that my acting career is divided between before and after I met her. She gave me advice about what parts of the character I should focus on, the attitude I should have as an actor, how I should approach the script, everything from A to Z.” 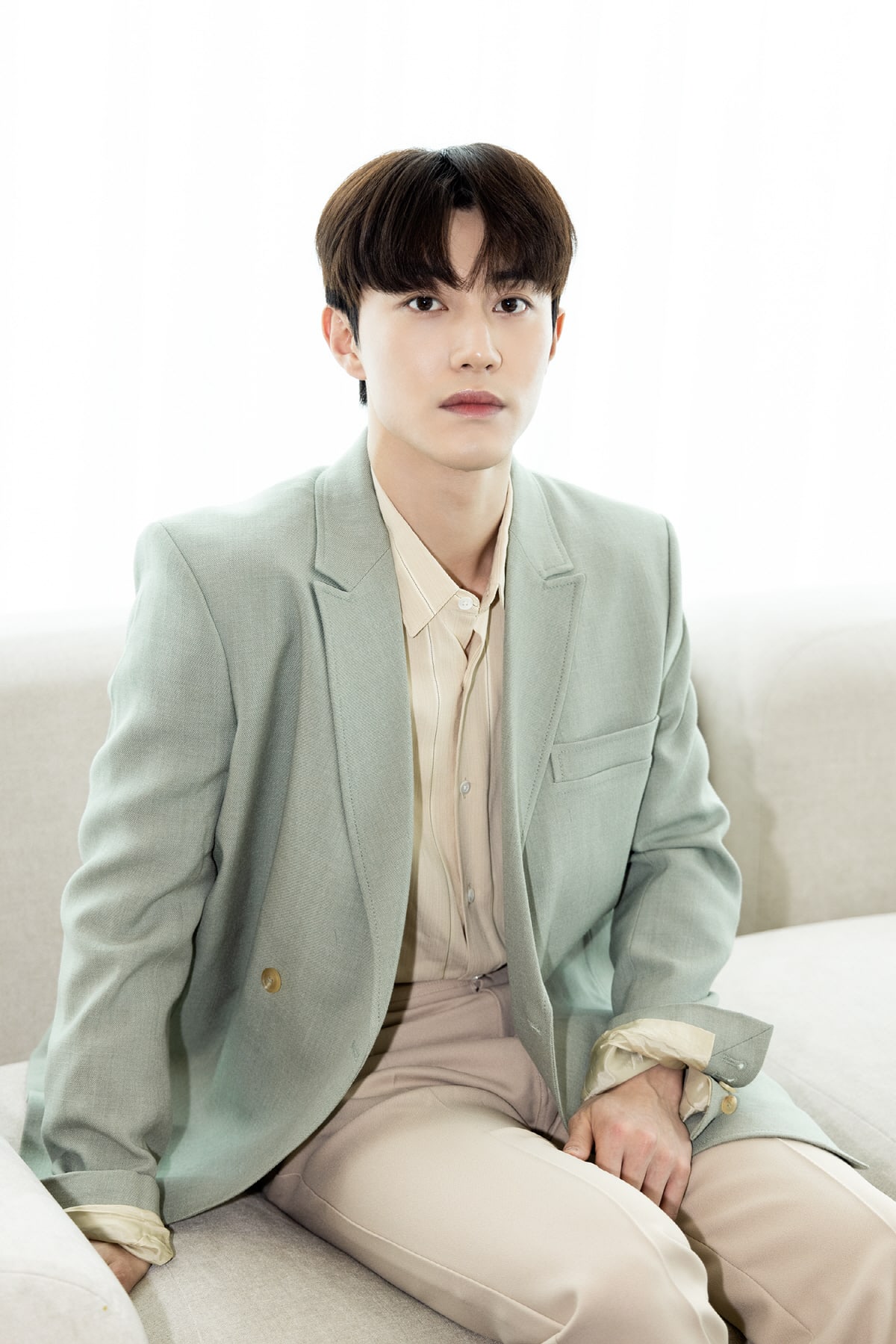 Kwak Dong Yeon, who broadened his acting spectrum with his role in “Vincenzo,” garnered a lot of praise for his performance in the drama. “A lot of people sent me their praise and compliments, so I was happy,” he said. “Han Seo is someone who shows a lot of different sides of him in the drama. I think that the keyword to his character is ‘survival.’ He’s alive, but so under his brother’s thumb that he has no independent consciousness. He was like a zombie. He saw Vincenzo and started to hope that he could live a life under his own control.”

The actor also talked about the physical abuse that his character suffers in the drama. “I got hit a lot,” he reminisced. “I got hit the most here out of all the projects I’ve ever done. Joon Woo is always slapping me, hitting me on the head, hitting me with a hockey stick, kicking me, even strangling me. I actually felt my self-esteem draining away while filming those scenes. Constantly suffering that kind of treatment is humiliating, and after several scenes like that, I felt a real sense of depression. The scenes were created to show how much Han Seo was suffering from humiliation and despair.”

About working with Song Joong Ki, he said, “He’s someone who embodies Vincenzo Cassano to the core. Just as Vincenzo merges with the Geumga Plaza people, Song Joong Ki always merged well with the cast and crew. I once said how hard the tough filming schedule must be on him, but he replied that he loves being on set and wasn’t tired at all. I felt that he was a true professional.” 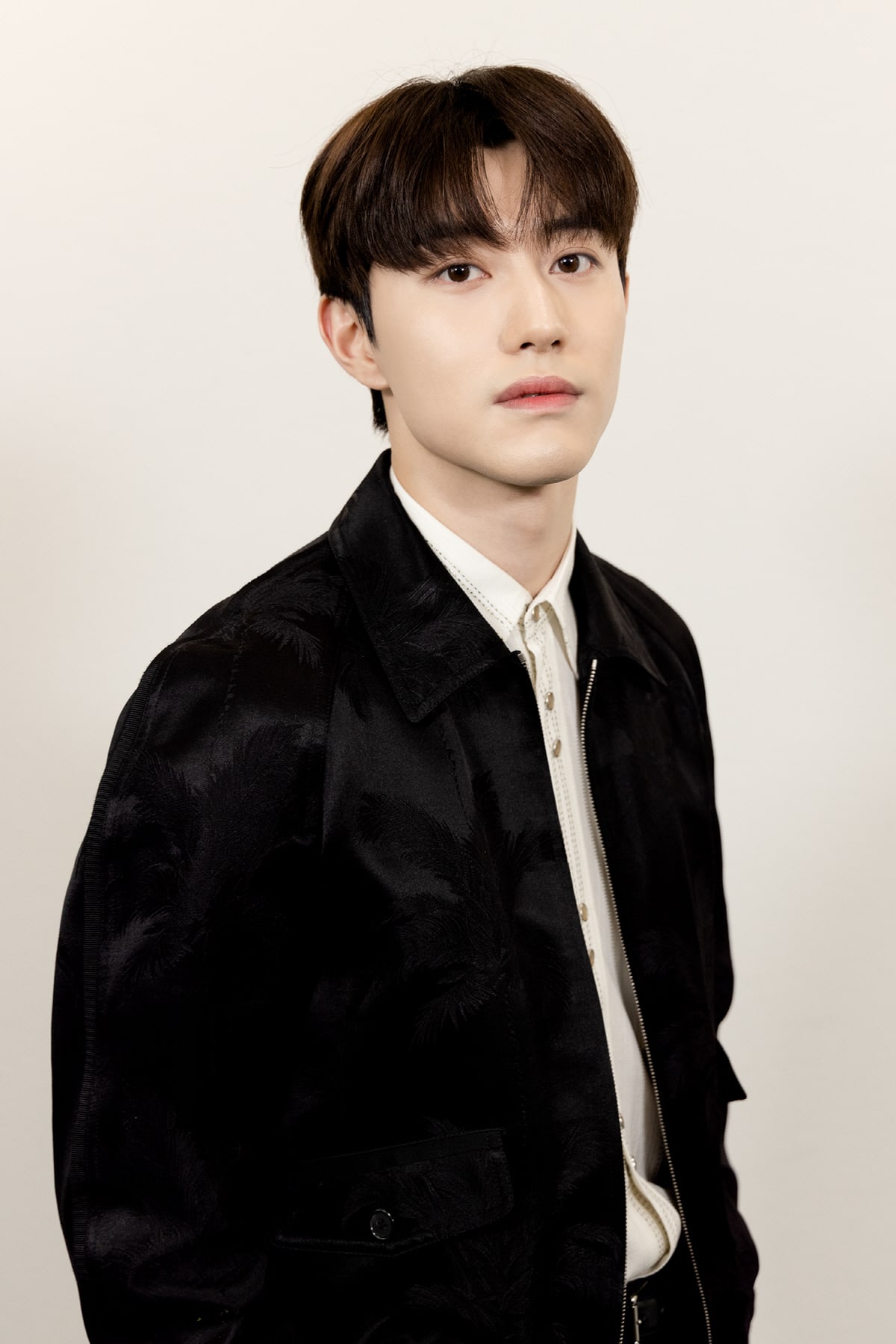 Although there are hopes among fans for a second season, Kwak Dong Yeon’s character is no longer alive in the drama. He said, “I think a second season would be a dream come true. I hope that it really happens. All the other actors want it to happen as well. There are still a lot of Babel wannabes in Korea, so it’d be fun if Vincenzo could break them all open in the second season. I’m finished, but there’s always a way. Maybe I could be a grown-up Young Ho (Kang Chae Min) or a ghost who follows Vincenzo around all the time. Anyway, I’m satisfied with the current result. Han Seo managed to become a person he could be proud of before he departed the world.”

Kwak Dong Yeon was known to be an idol trainee before he turned his path toward acting. “I had wanted to hide that part of me up until now,” he reflected. “I didn’t want to look like someone who started out in a different field and somehow ended up here. But now that I think back on that time, I think there was a lot I gained from it. I gained a sense of persistence, of realizing that I could do something if I really worked hard at it.”

Kwak Dong Yeon
Vincenzo
How does this article make you feel?