With 2021 nearly reaching the halfway point, many web dramas have blessed our screens so far. While the plots vary, the level of entertainment is promising as usual. These bite-sized storylines are easy to binge-watch in one sitting – much to the joy and delight of K-drama fans everywhere.

This being said, here are some must-watch web dramas released in 2021 that will keep you glued to your seat.

Warning: minor spoilers for the web dramas ahead. 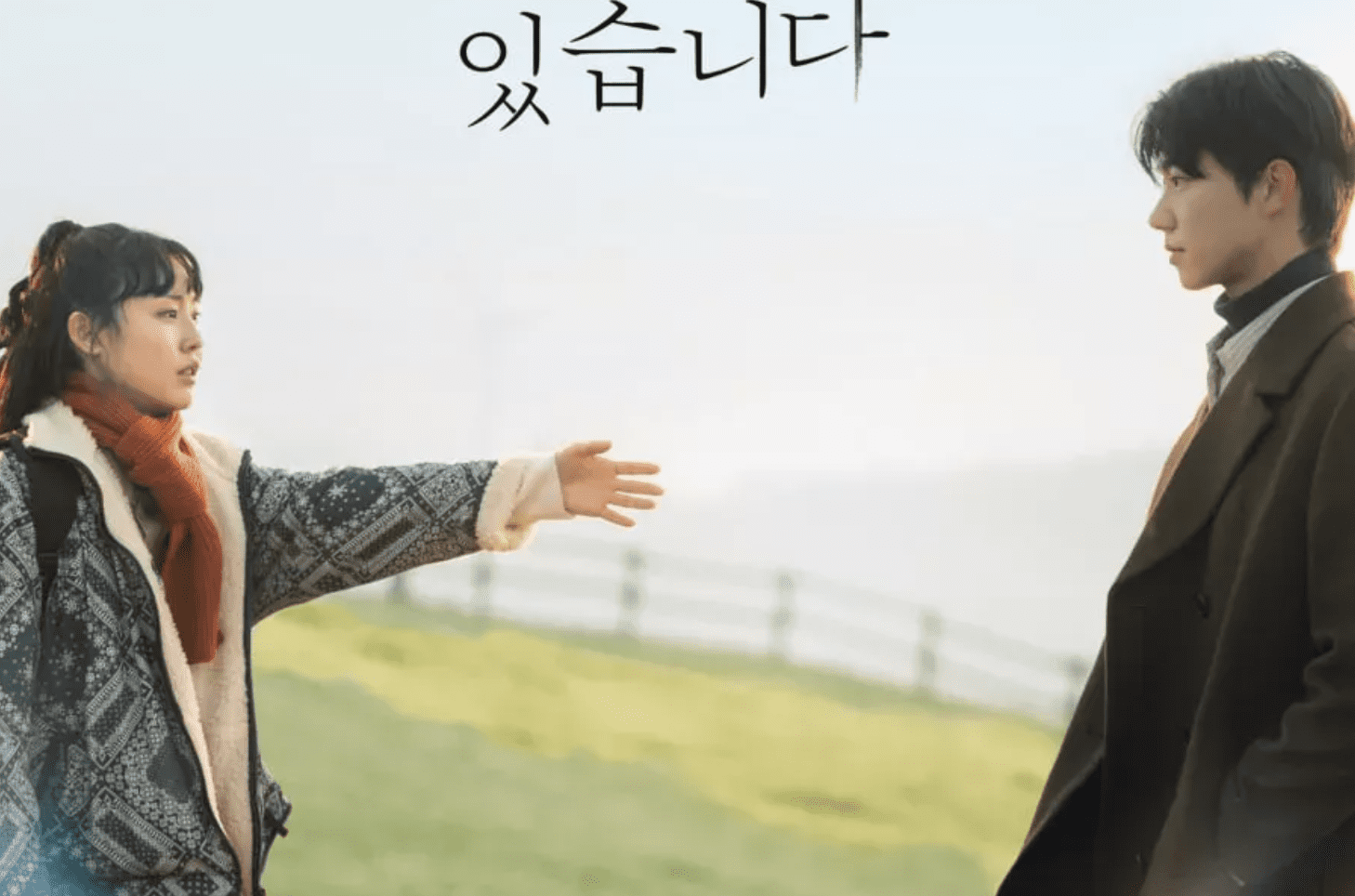 Ki Do Hoon plays the role of Shin Ho Yoon, a deity that scripts human fate. A lack of romantic ideas prompts him to borrow some from Go Chae Kyung (played by Jeon So Nee), a scriptwriter for which the romantic fate is being written. Everything is working according to plan at first, but Shin Ho Yoon soon finds himself meddling in Go Chae Kyung’s love tale in the most unexpected way.

It’s always refreshing to see innovative ideas in an epic love story, even when it includes a potential love triangle. The witty portrayal of the lead characters deliver quite an entertaining performance, and the heart-wrenching moments throughout the episodes are the cherry on top that have made this web drama worth the watch.

Watch the first episode of “Scripting Your Destiny”: 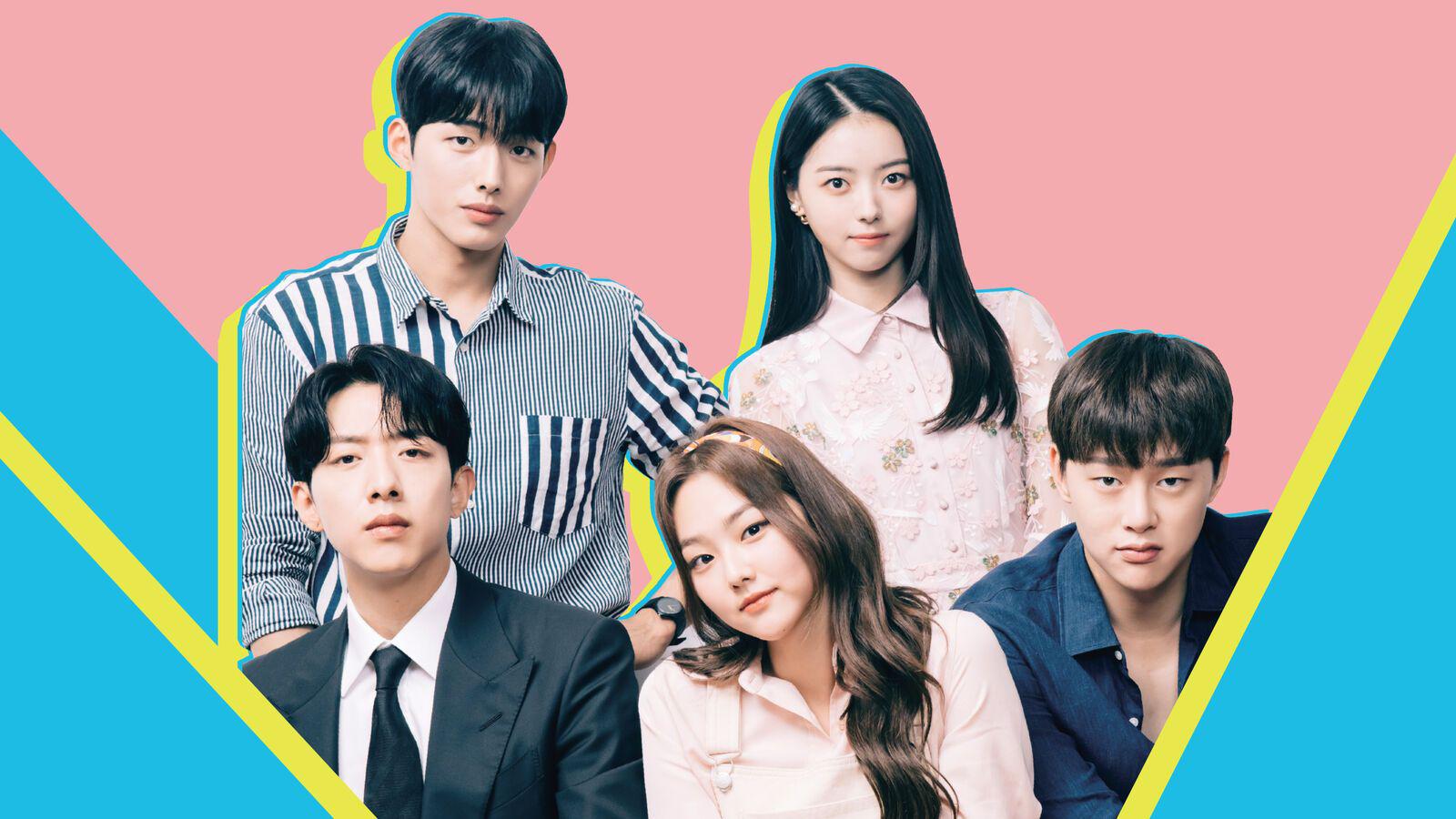 Oh Jin Dal Rae (Kang Mina) is a young entrepreneur who owns a beachside bar in Jeju Island. With her business seemingly hitting a new low, she vouches to make the most of the upcoming sunny season and the popularity of the resort where her bar is set in order to get back on her feet. To make this happen, she hires three bartenders: Seon Woo Chan (Lee Jung Shin), Ma Tae Oh (Lee Jung Sic), and Park Gwang Bok (Viini), who all come from different backgrounds. An extra challenge arises when the daughter of a CEO, Yeom Ah Ran (Lim Na Young), has her eyes on the bar.

With summertime approaching, the aesthetics of this series basically welcomed the season a bit earlier on my screen. On top of the thrilling development of the story, the harmonious cast choice, the cheerful party vibes, and the colorful cocktail shows have made this watch incredibly satisfying. 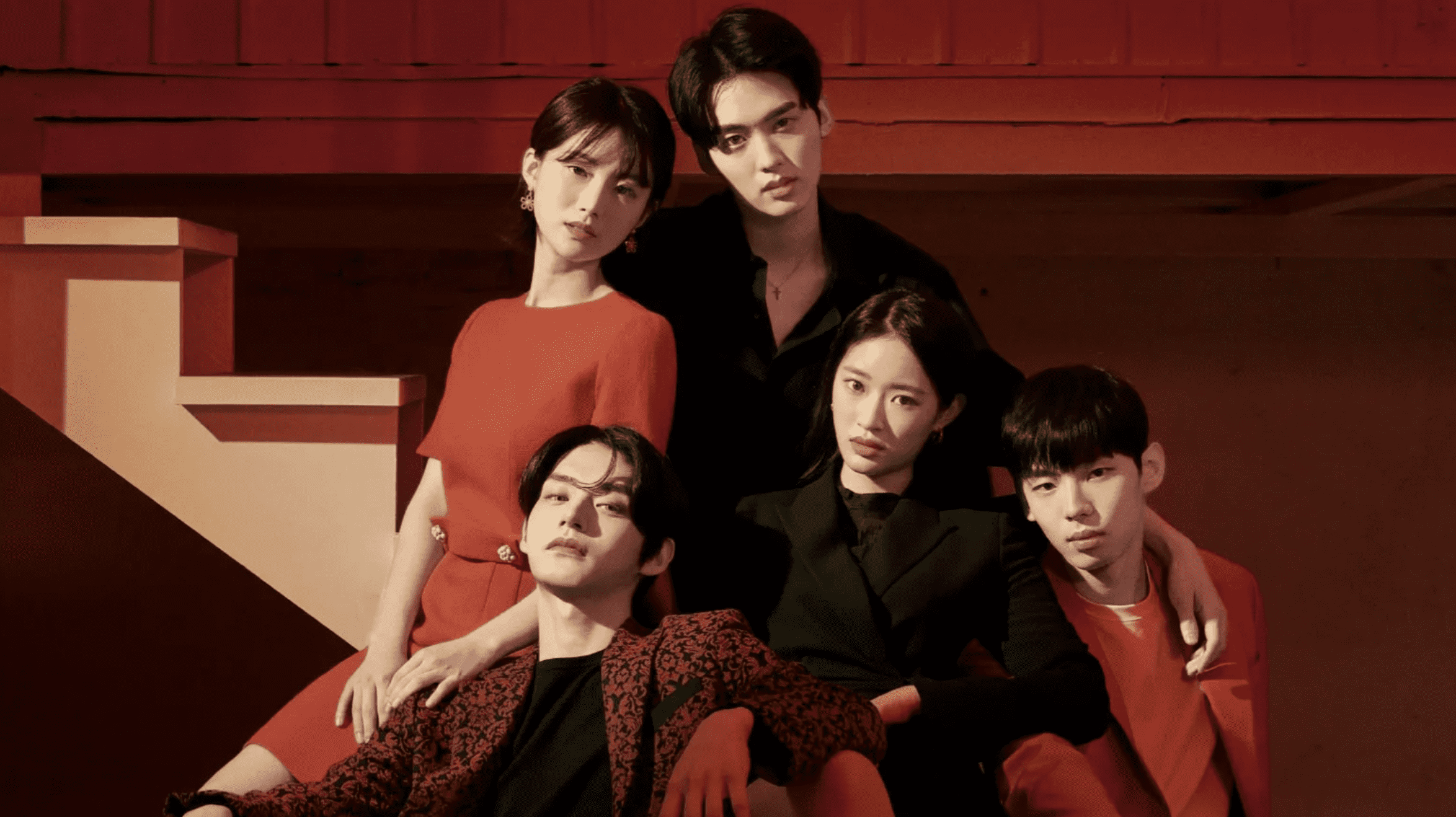 This webtoon-based supernatural web drama stars Song Chae Yoon as Yeon Seo, a centennial half-vampire who chooses to live as a human and tries to mingle with people her age, and Kim Eo Jin as Song Meo Roo, her classmate whose blood scent happens to attract vampires and werewolves alike. Yeon Seo makes protecting Song Meo Roo her responsibility and faces the dilemma of her duality along the way.

If you’re a fan of everything supernatural, this web drama checks all the boxes. With the suspenseful transition of events on one hand and the vampiric aesthetics on another, it’s safe to say that this is one thrilling visual experience – especially with the actors who have successfully capture their roles.

Watch the first episode of “The Sweet Blood”: 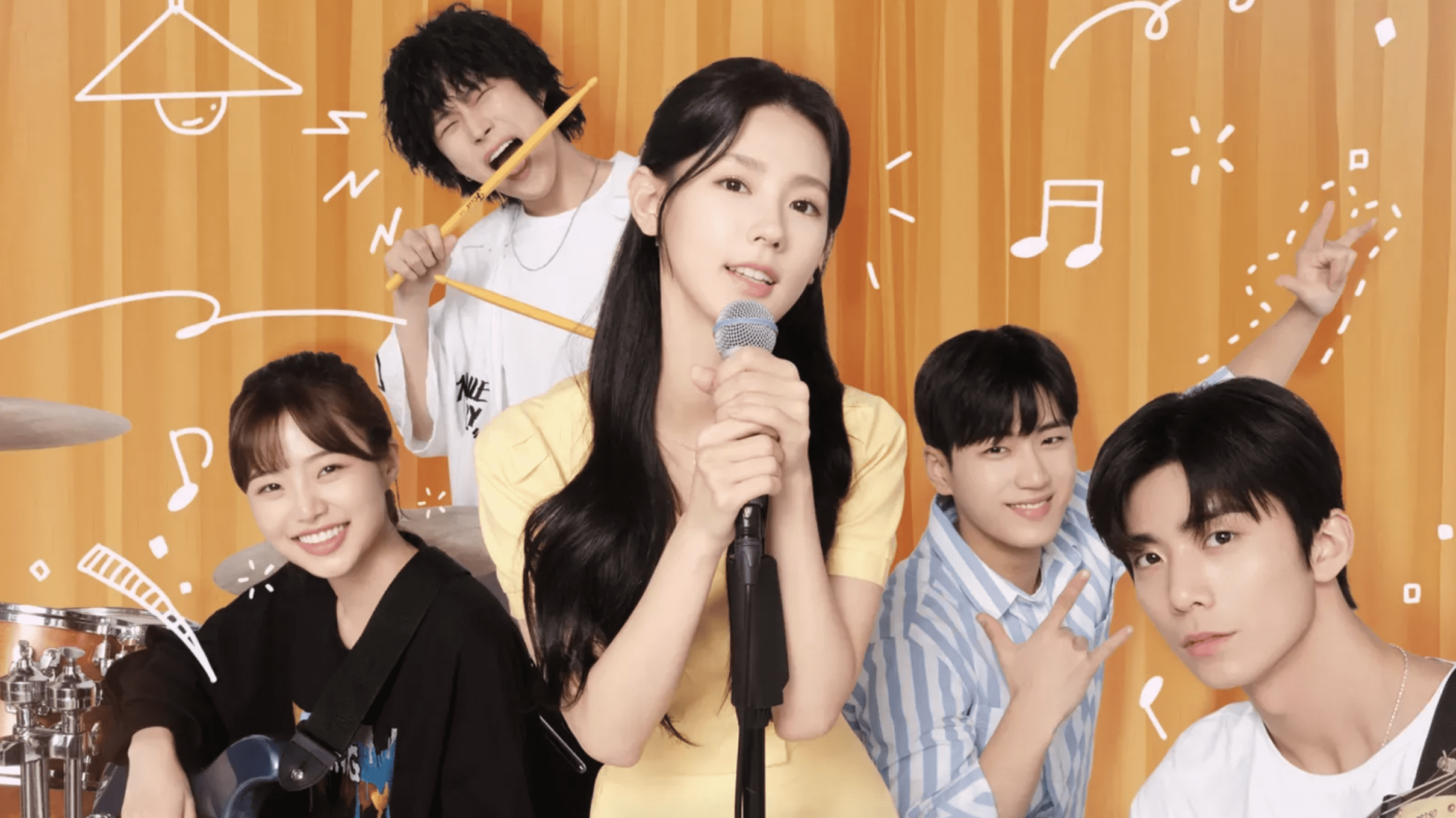 (G)I-DLE’s Miyeon plays Yoo Ha Young, a high school student who goes viral after covering a popular song on YouTube. Upon wanting to be a proper singer, she forms a band with her best friend Lee Ji Hoon (Hwi Young) and another high schooler Gong Chan Young (Kim Min Chul) where the two take the position of guitarist and keyboard player, respectively.

If you want a light watch, fluffy web dramas are the ultimate pick. Cute characters, a predictable yet intriguing love triangle, and good music are all the reasons needed to screen “Replay” on your screen.

Watch the first episode of “Replay”: 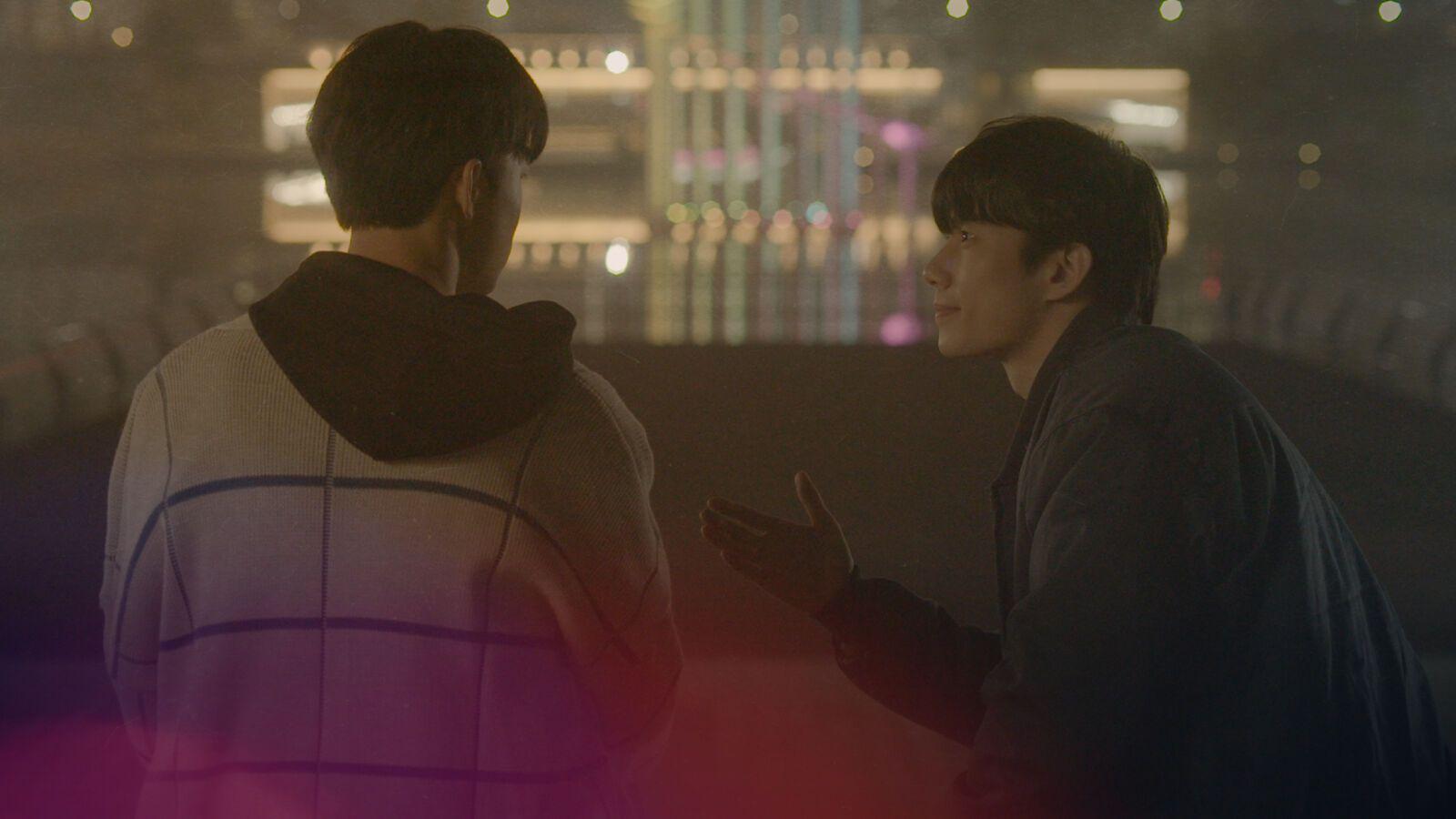 Kang Seo Joon (played by Son Woo Hyun) is a popular Korean actor whose career hits a slump. His unlucky fate is changed when he crosses paths with Han Ji Woo (Kim Kang Min), a charismatic chef. The two of them start a relationship, but their divergent personalities soon become problematic as their views on everything in life start clashing.

I’m all for inclusive content, and “To My Star” fits right in. Growing used to the classic “girl meets boy” or love triangles, watching a fresh story where two male leads star together as love interests definitely adds a spark to web dramas’ recurrent themes.

Watch the first episode of “To My Star”: 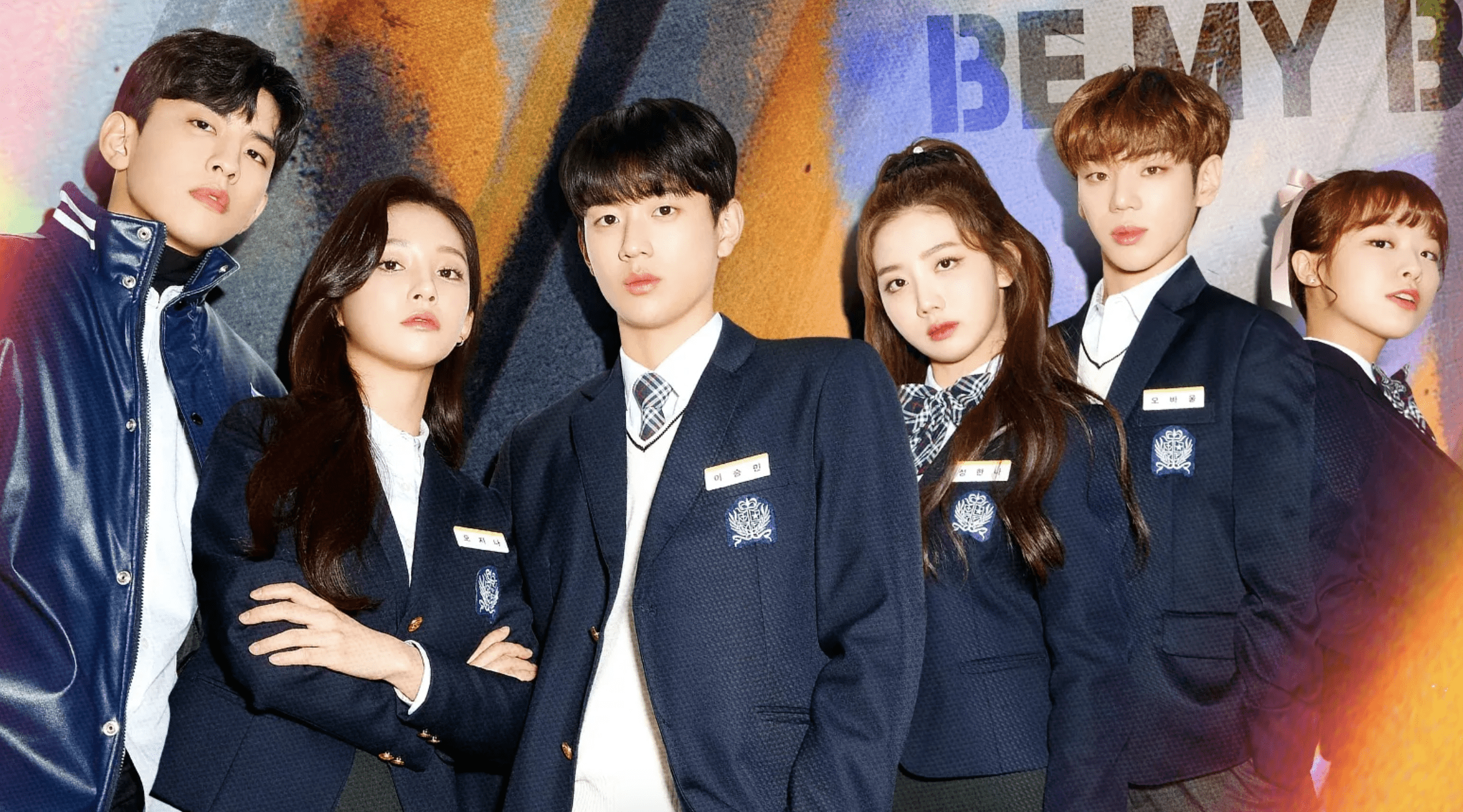 “Be My Boyfriend” stars Lee Shi Woo and Shin Hyun Seung as Oh Ji Na and Lee Seung Min, respectively. Oh Ji Na is the most popular student in high school. Being talented and fashionable, she signs a contract with an idol agency to become a girl group member. Lee Seung Min is one of the many students who has fallen for her, but he doesn’t think he can win her over. A fake relationship contract between the two high schoolers puts their feelings to the test and may turn the odds in Lee Seung Min’s favor.

This “Best Mistake” spin-off has solid “Mean Girls” vibes added to the usual high school tropes, and we’re here for it. The school drama, the tension between students, and of course, a pending dream to be achieved all earns this web drama a thumbs up.

Watch the first episode of “Be My Boyfriend”:

Which 2021 web drama is your favorite? Let us know in the comments below!

Soompi Spotlight
Replay
To My Star
Summer Guys
Scripting Your Destiny
The Sweet Blood
How does this article make you feel?