Watch: Lee Do Hyun And Go Min Si Showcase Comfortable Chemistry On Set Of “Youth Of May”

“Youth of May” released never-before-seen footage from the set!

The new romance drama about the fateful meeting of medical student Hwang Hee Tae (played by Lee Do Hyun) and nurse Kim Myung Hee (played by Go Min Si), who fall in love amidst the whirlwind of events that take place in May 1980 – a historically significant time period in South Korea.

The video starts with Lee Do Hyun and Go Min Si getting ready to film the scene where their characters go on a blind date. The two actors look comfortable with each other, and once the camera starts to roll, they immerse into their characters. Go Min Si says her line but says her name wrong. The director stops them, and Lee Do Hyun corrects his co-star, saying, “It’s Soo Ryun.” Go Min Si asks him what she said, and he answers, “‘I’m Soo Yeon.'” He chuckles at her mistake, and when they do the scene again, she says the right name.

During break, the two casually start a conversation with each other, and their warm laughter fills the air. They copy each other by planting their elbow on the table and resting their chin on the back of their hand. 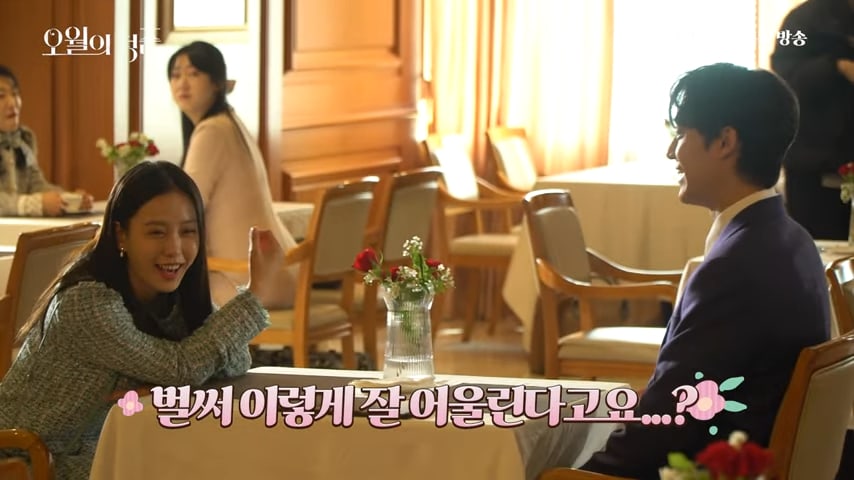 Go Min Si also teams up with Geum Sae Rok, who plays her best friend in the drama. The two have fun filming the scene where Go Min Si has to dress up in various outfits. Go Min Si makes hilarious poses that has the cast and crew bursting into laughter. 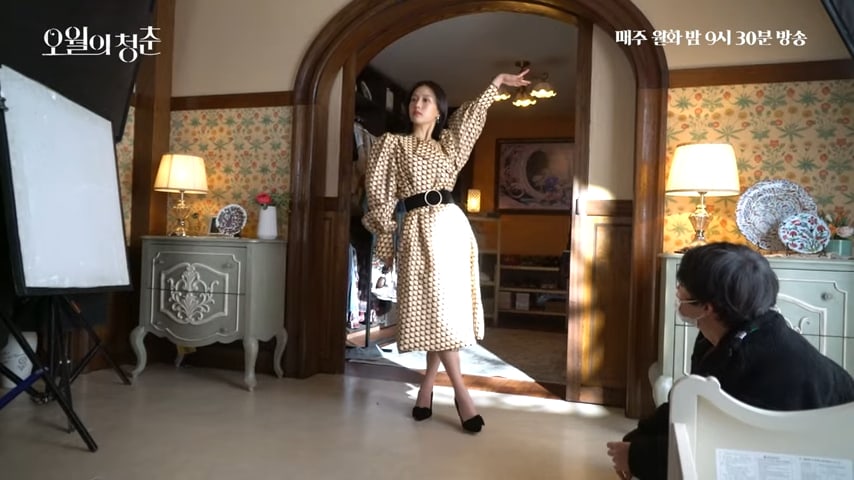 Later in the video clip, Lee Do Hyun and Go Min Si pair up for another scene. During break, Lee Do Hyun checks the props and comes across a page of photos of Go Min Si. He comments, “I’ve never met anyone who loved themselves this much. I think I love myself a lot too, but her self-esteem is on a different level. I should learn from her. Sometimes, it’s scary when she comes towards me with a mirror.” 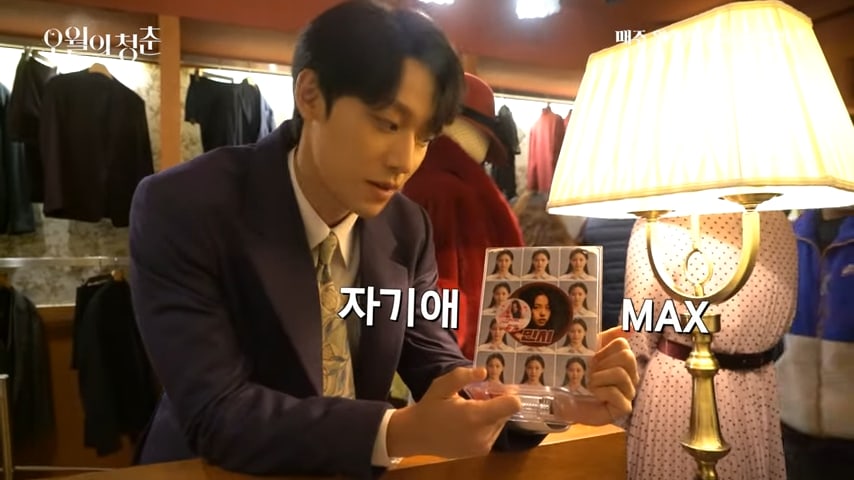 Check out “Youth of May” on Viki:

Lee Do Hyun
Go Min Si
Geum Sae Rok
Youth of May
How does this article make you feel?