tvN’s “Mouse” shared a sneak peek at the next episode!

During the drama, there were several twists and turns about Jung Ba Reum’s true identity as his psychopathic tendencies emerged. In the last episode, Jung Ba Reum was shocked after Na Chi Gook (Lee Seo Joon) suggested that he turn himself in. Furthermore, Go Moo Chi called after Jung Ba Reum when he saw him leaving the hospital in a dazed state, creating a tense atmosphere as they locked gazes.

The next episode of “Mouse” will depict the rising tension between Jung Ba Reum and Go Moo Chi as they become mixed up in doubt and restlessness. On May 5, the drama unveiled new stills of their distressing confrontation. Jung Ba Reum looks extremely nervous about something. Go Moo Chi steps out of his car and urgently rushes towards Jung Ba Reum. Go Moo Chi grabs Jung Ba Reum’s collar, and the police officer looks equally agitated as he refuses to back down. Will Go Moo Chi finally learn about Jung Ba Reum’s true identity? 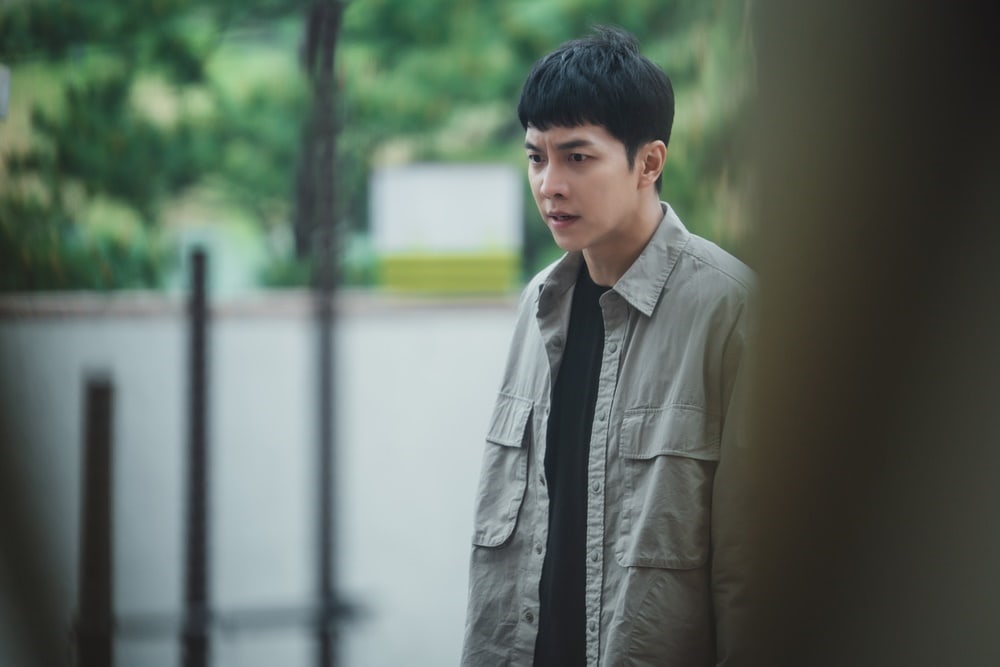 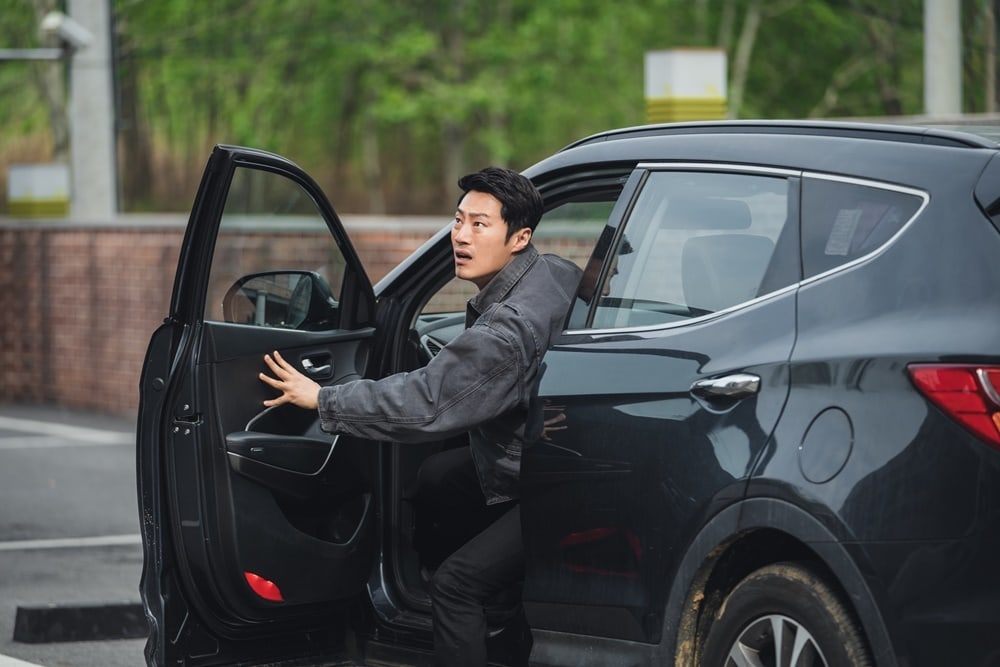 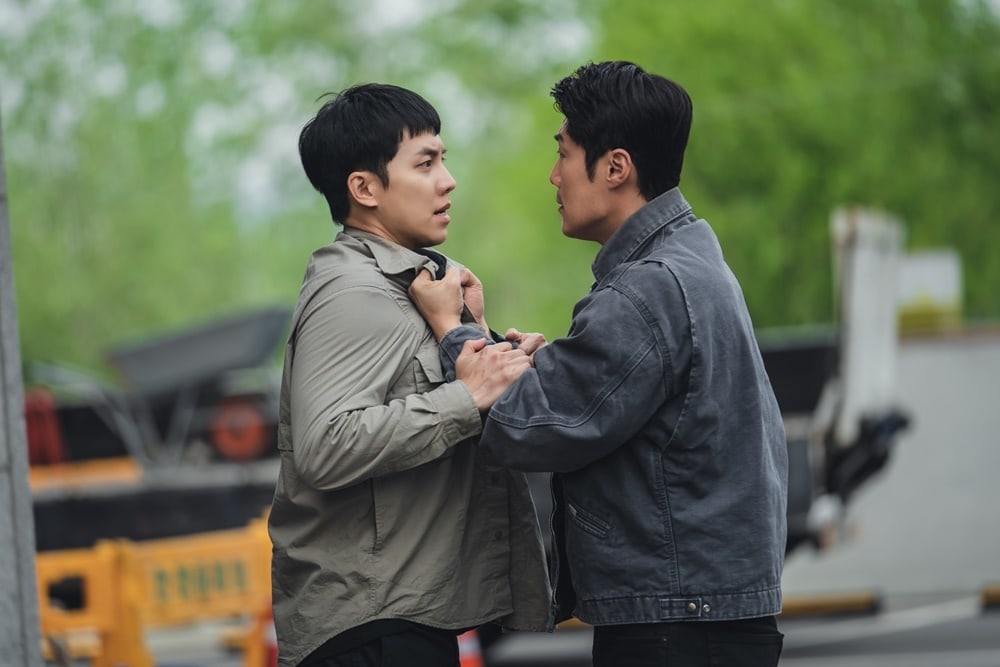 Lee Seung Gi and Lee Hee Joon have been praised for their passionate acting in each episode. The two actors were able to portray the heightened emotions of their characters, and they smoothly filmed the scene without any errors. Once the director called “cut,” they monitored their acting and showed off their close relationship by putting their arms around each other and laughing heartily.

The production team stated, “With their perfect teamwork, Lee Seung Gi and Lee Hee Joon expressed this confrontational scene with overflowing tension. Please look forward to episode 16, in which the great truth that no one ever imagined will reveal itself.”

Catch up with “Mouse” on Viki below: