(G)I-DLE’s Yuqi is returning with a new solo music video!

After releasing her first solo single album “A Page” and the music video for her first title track “Giant” last week, Yuqi has now dropped a music video teaser for her second title track, “Bonnie & Clyde.”

The music video for “Bonnie & Clyde” is due out on May 21. Check out the new teaser below!

On May 13 at 6 p.m. KST, the (G)I-DLE member released her new single album “A Page” along with the animated music video for the title track.

Yuqi participated in the composition and lyrics for “Giant” along with BOYTOY, Young Sky, Peter Hyun, and ChaTone. The pop rock genre song is about overcoming hardships and not giving up to rise up like a “giant.”

(G)I-DLE’s Yuqi has released a music video for her upcoming solo song “Giant”!

(G)I-DLE’s Yuqi has shared an audio snippet of her upcoming digital single album “A Page”!

(G)I-DLE’s Yuqi has unveiled the track list for her upcoming solo digital single “A Page”!

The single will feature two title tracks, one of which—”Giant”—was co-composed by Yuqi herself. 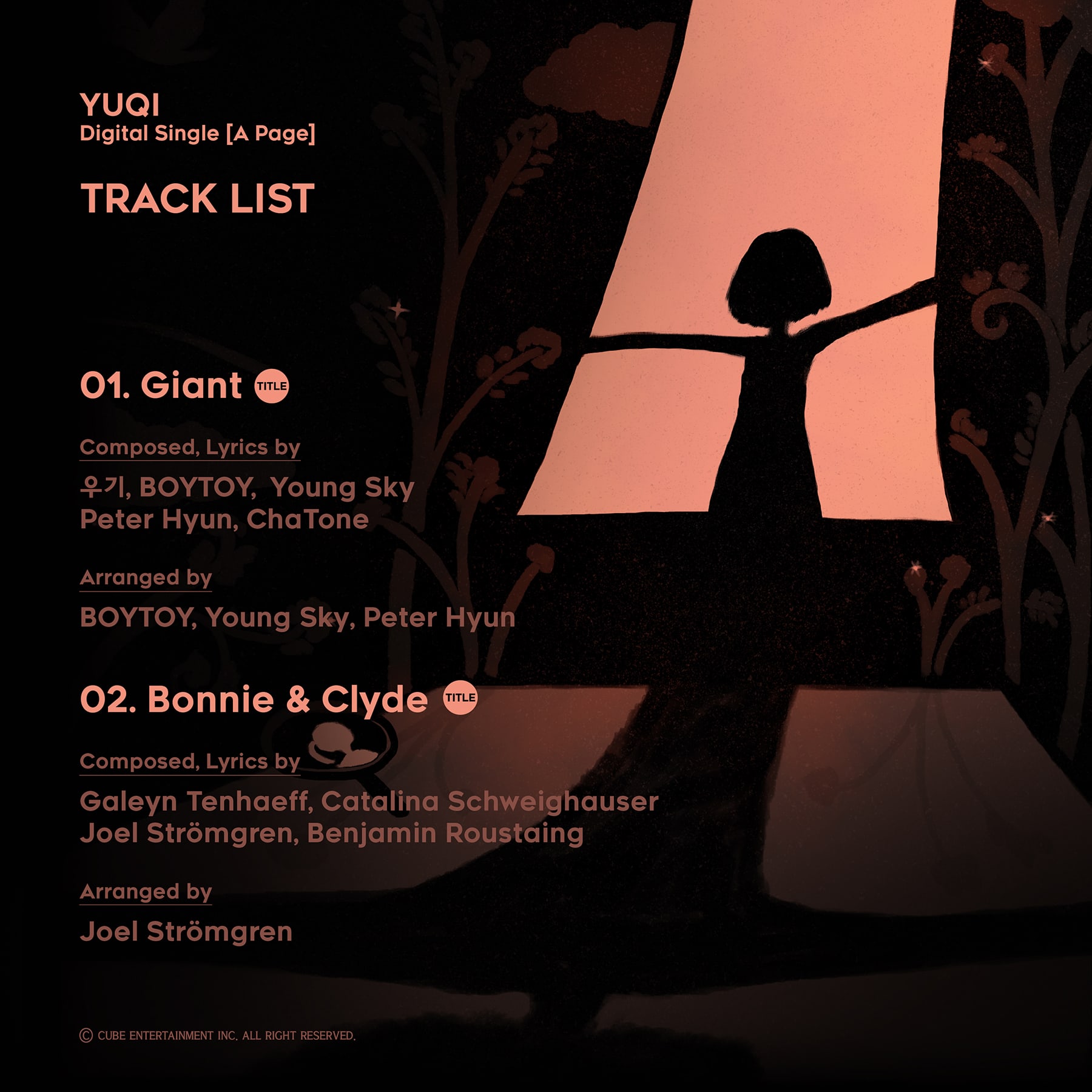 On May 6 at midnight KST, Yuqi officially announced that she would be releasing her first digital single, entitled “A Page,” next week.

Yuqi also shared her first teaser for the upcoming single, which is due out on May 13 at 6 p.m. KST. 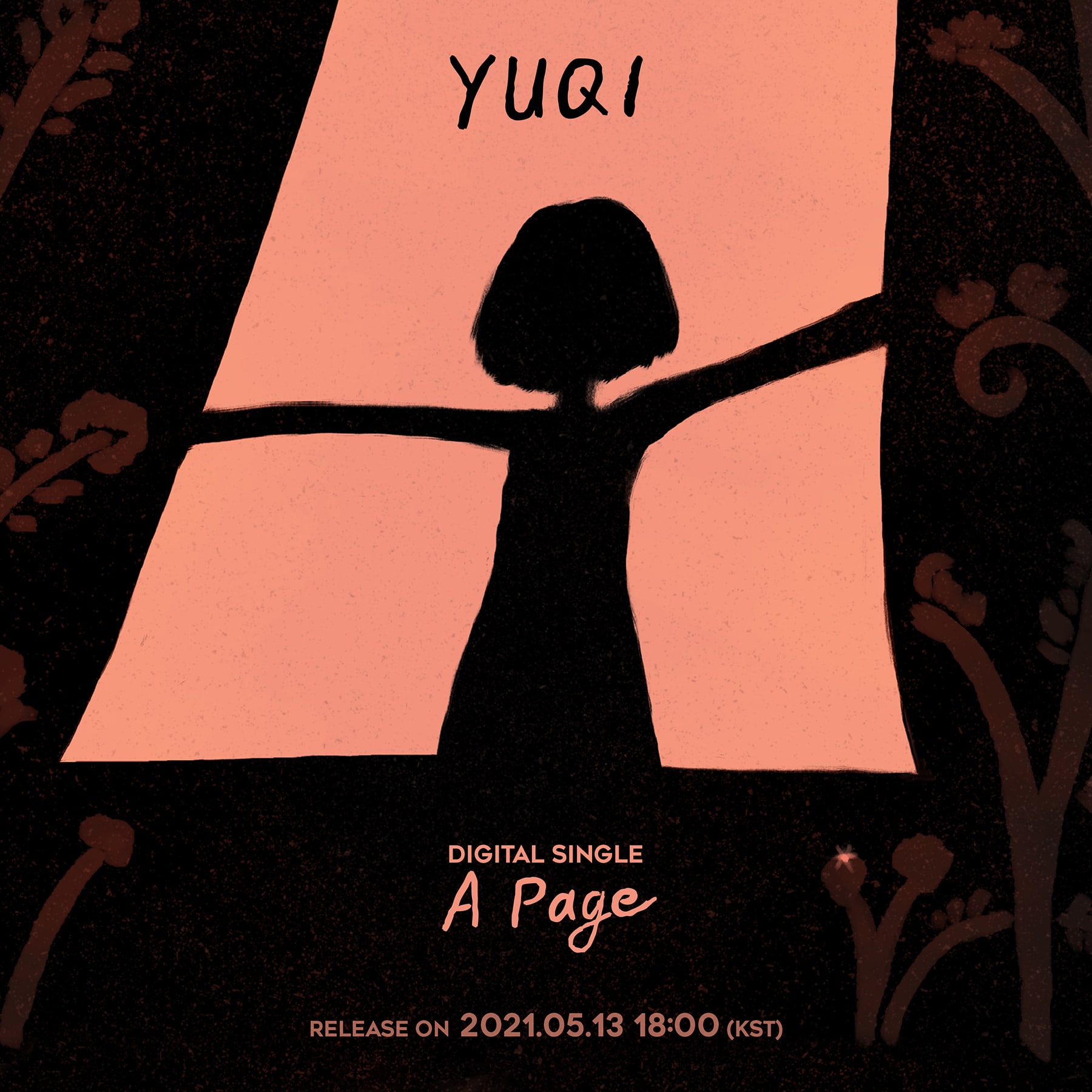 Are you excited to see what Yuqi has in store for her new solo song?

(G)I-DLE
Yuqi
How does this article make you feel?