tvN has shared a glimpse of the three very different couples that will be leading its upcoming drama “Mine”!

Ahead of the drama’s premiere on May 8, “Mine” has teased three intriguing keywords that describe each of its core couples: 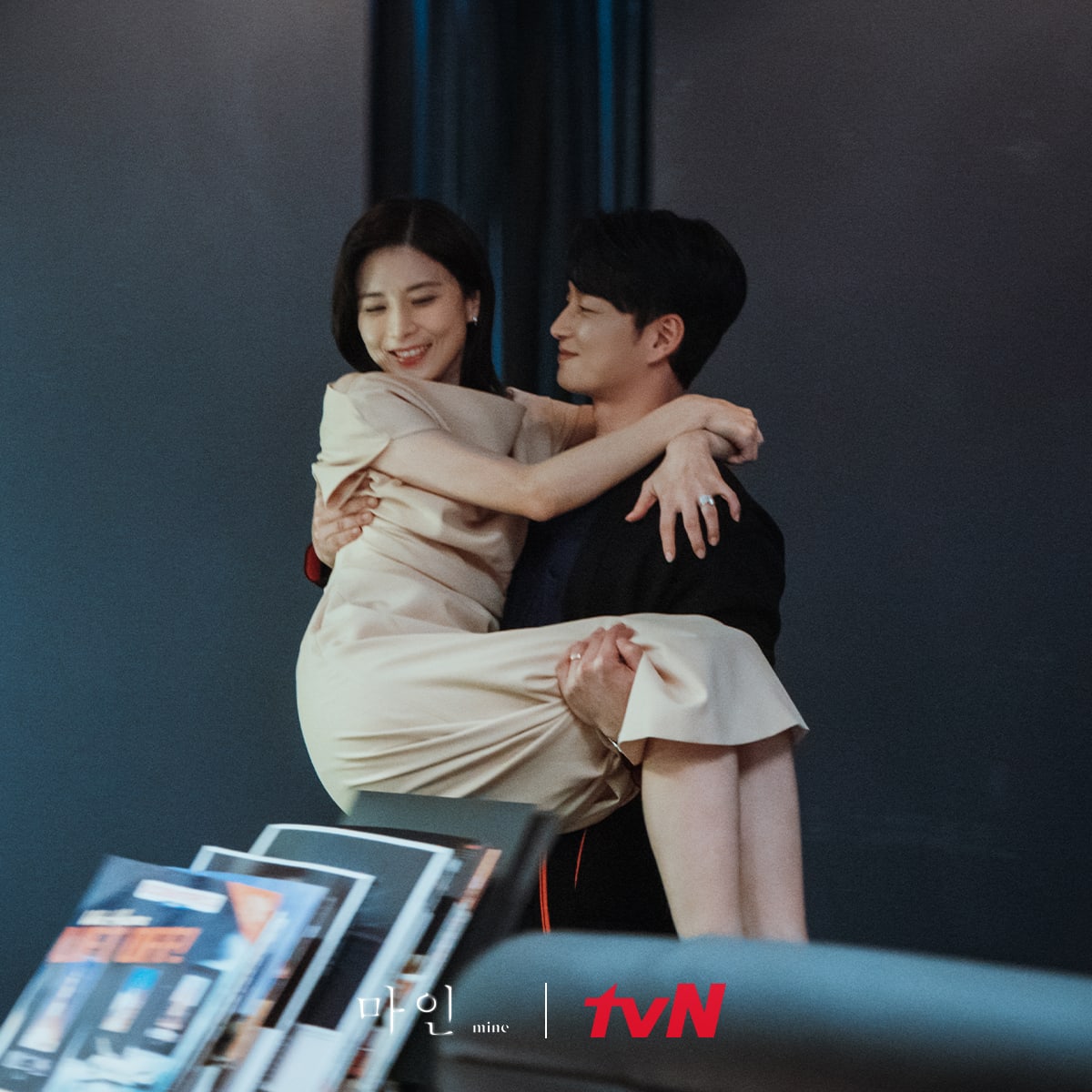 Seo Hee Soo and her husband Han Ji Yong (played by Lee Hyun Wook), who seems likely to inherit Hyowon Group despite being the family’s second son, are a happily married couple that fell in love with each other at first sight. After giving up her career as a famous actress and becoming part of Han Ji Yong’s family, Seo Hee Soo even embraced his son Han Ha Joon as if he were her own child. 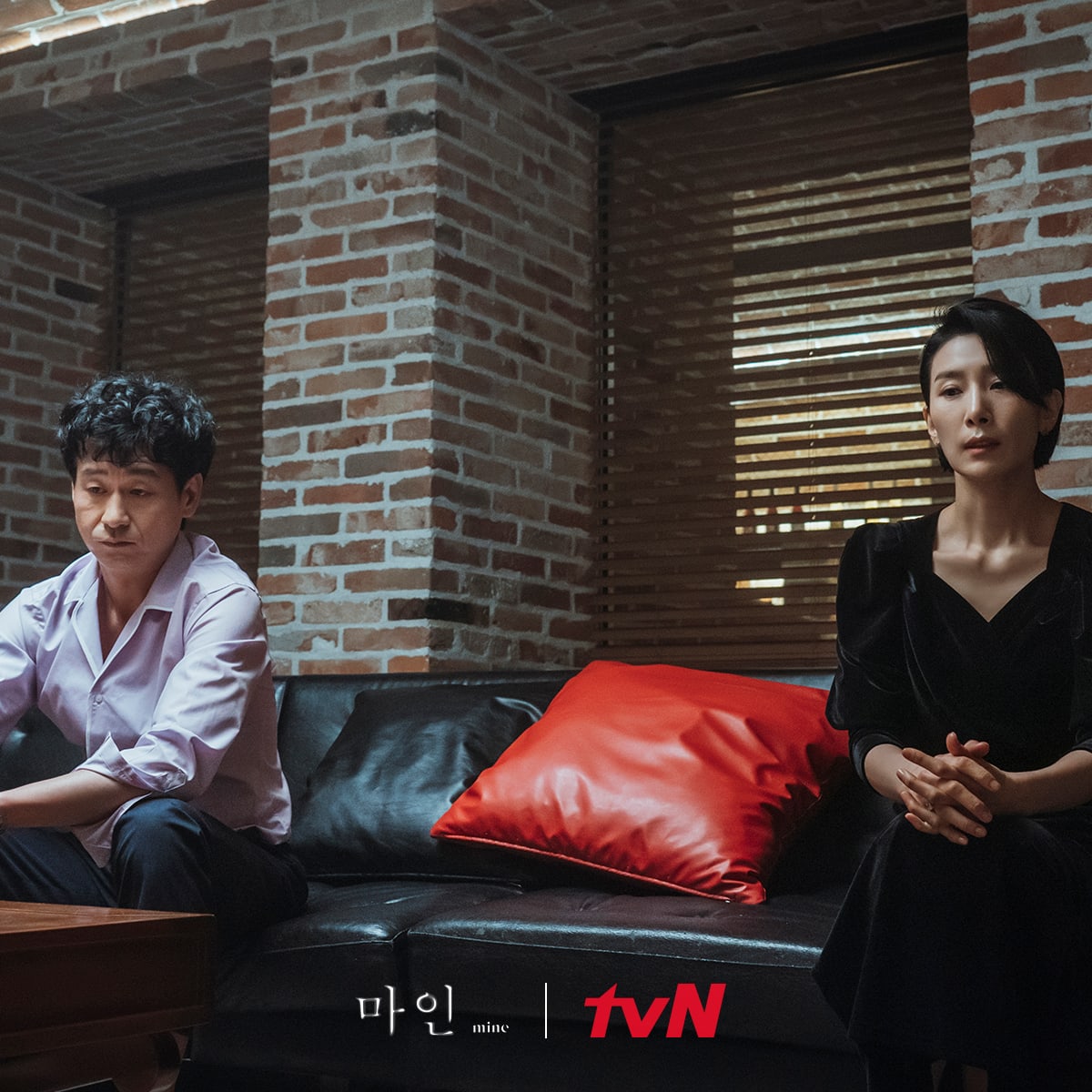 On the outside, Jung Seo Hyun and her husband Han Jin Ho (played by Park Hyuk Kwon) seem to have it all. A highly intelligent woman who was born with a silver spoon in her mouth, Jung Seo Hyun does everything she can to support her privileged husband, who boasts the coveted position of being the eldest son of a chaebol family.

On the inside, however, Han Jin Ho actually suffers from a severe inferiority complex when it comes to his younger brother, and Jung Seo Hyun has struggled to handle his insecurities and to ameliorate his seemingly irreparable image.

Additionally, while it appears as though Jung Seo Hyun has done a perfect job raising her son Han Soo Hyuk (played by Cha Hak Yeon), there is no true love between the mother-son duo. Everything about the couple’s seemingly flawless life is a disguise built on the lies of high society, and the drama raises the suspenseful question of how much longer Jung Seo Hyun will be able to keep the charade going—and whether she and her husband are even on the same page. 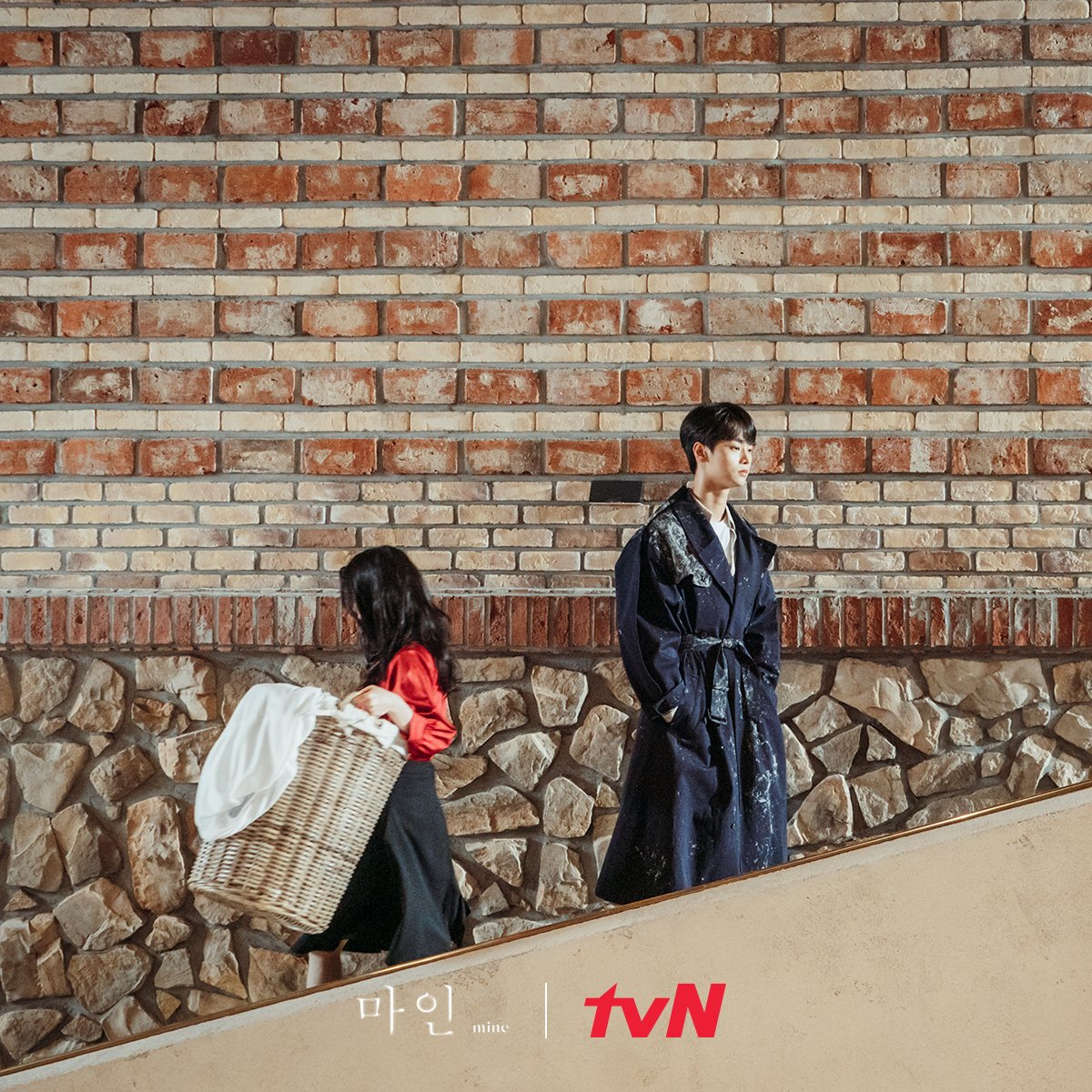 As the eldest grandson of the Hyowon Group family, Han Soo Hyuk comes from a world that is incompatible with that of Kim Yoo Yeon (played by Jung Yi Seo), the young maid who has recently started working in his household. When he returns home from studying abroad in the United States, the deeply jaded young heir—who apathetically goes about his life without any enthusiasm or zeal—is just about to accept the fate that has already been decided for him by his family when he meets the spirited Kim Yoo Yeon.

After they learn that they both suffer from insomnia, the two wind up growing closer and eventually turning to one another for emotional support, leading to a pure-hearted romance that is free of deceit.

“Mine” will premiere on May 8 at 9 p.m. KST. In the meantime, check out a teaser for the drama here!

While you wait for “Mine,” watch Lee Bo Young in “When My Love Blooms” below…

…and Kim Seo Hyung in “Nobody Knows” below!