Baekhyun has enlisted in the military.

On the day of his enlistment, photos of Baekhyun’ with his new buzz cut were revealed on EXO’s fan community on Lysn. There are both solo pictures of Baekhyun as well as photos of him with fellow member Sehun. 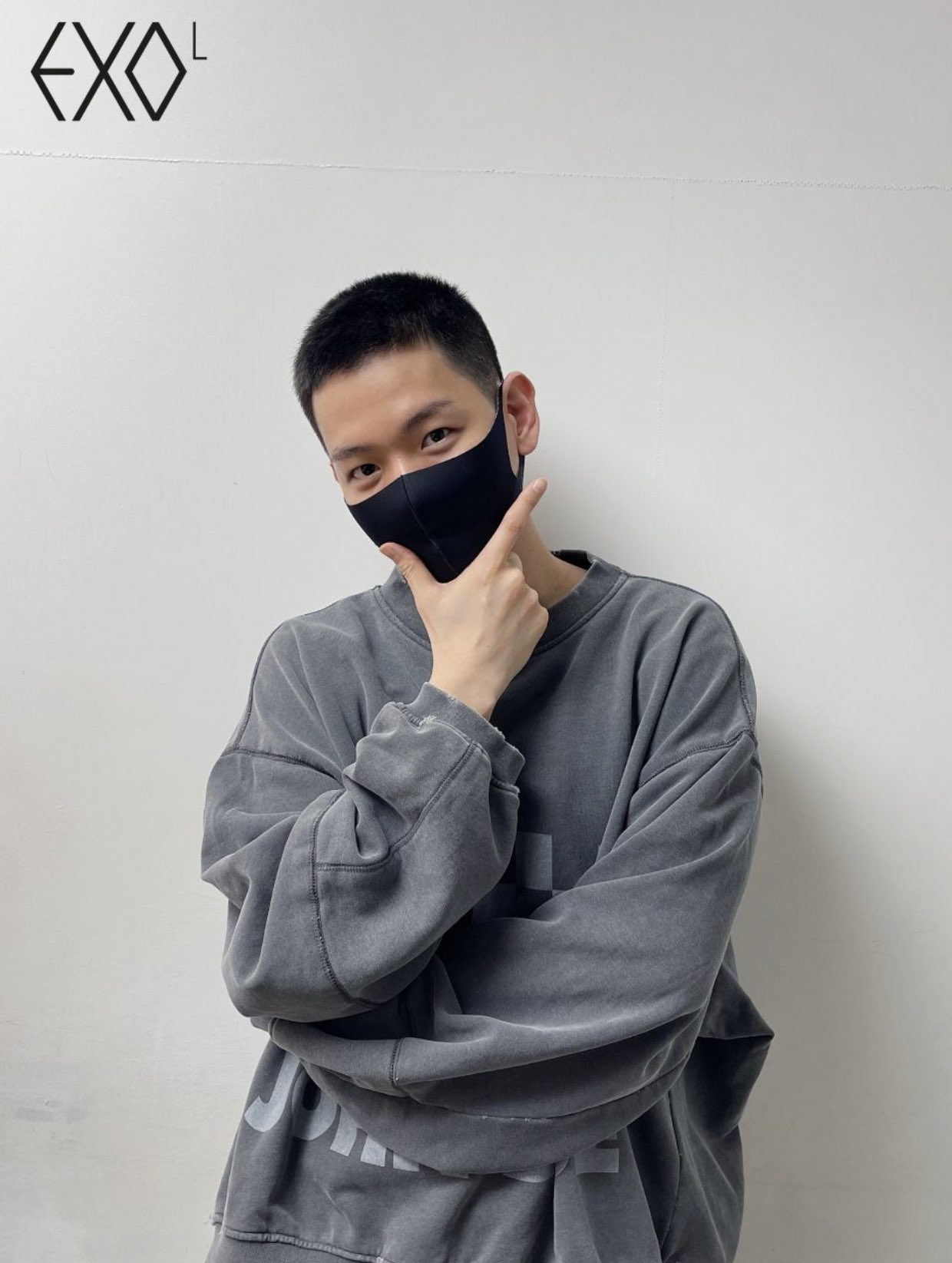 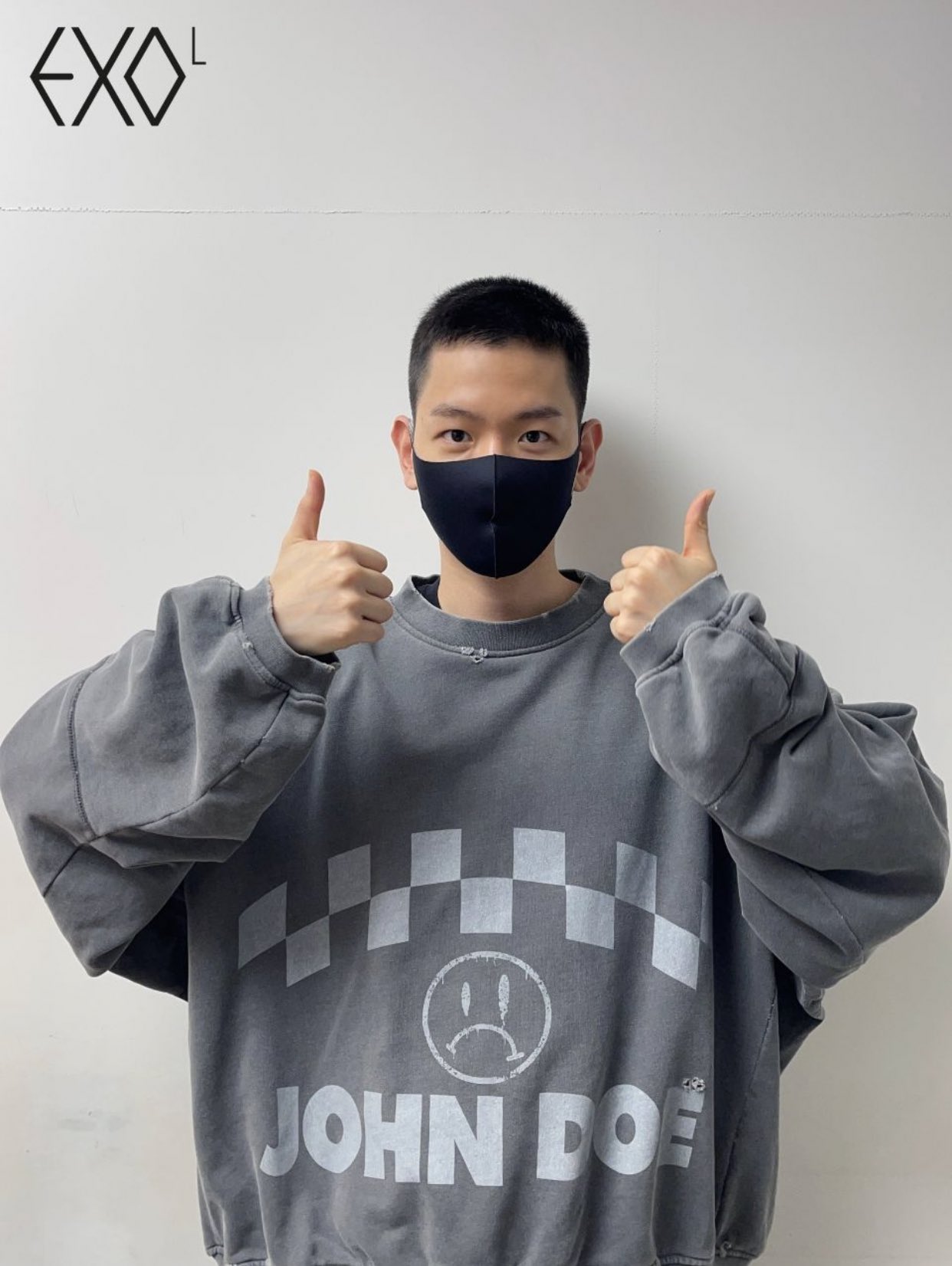 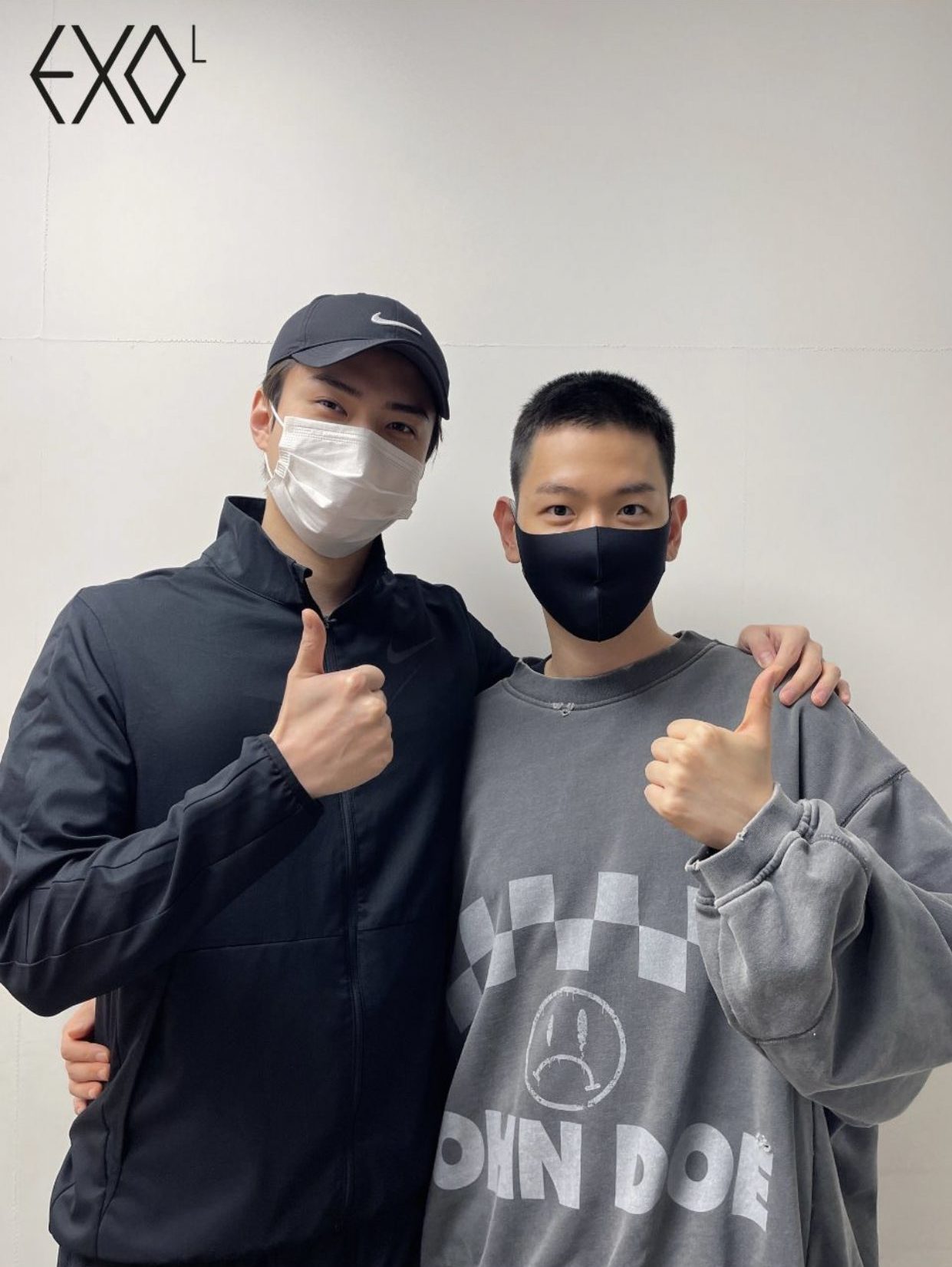 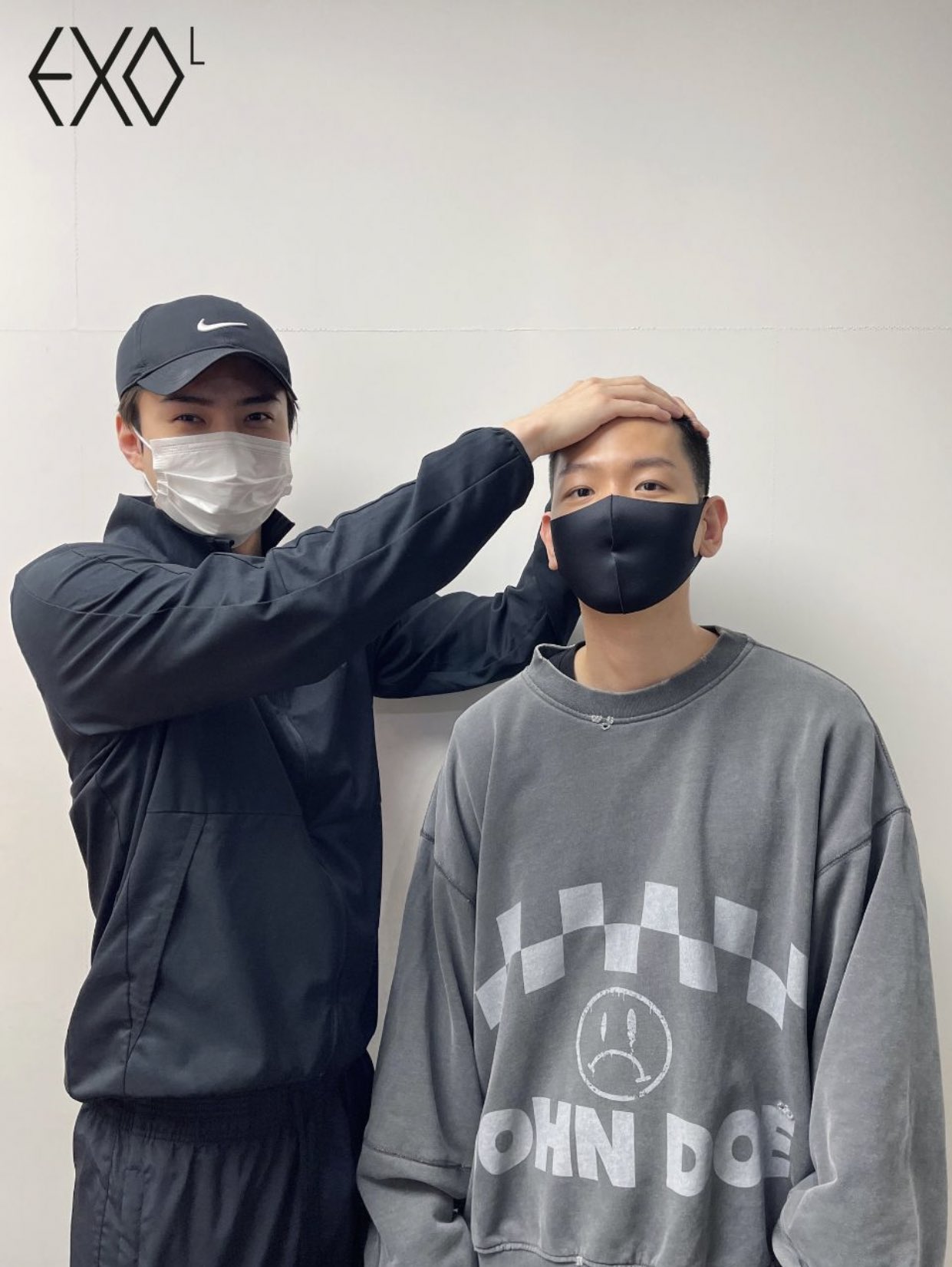 The day before his enlistment, Baekhyun posted on Instagram to say goodbye to his fans.

On May 1, he held an online fan meeting on V LIVE and revealed that he had recorded some OSTs as well as collaboration tracks with Colde and Seomoontak that will be released after he enlists.

Baekhyun is the sixth member of EXO to enlist after D.O., Xiumin, Suho, Chen, and Chanyeol. He will undergo three weeks of basic training before beginning his service as a public service worker. He did not qualify for active service due to his hypothyroidism.

We wish Baekhyun a safe service!