Lee Seung Gi is about to find himself in a sticky situation again in tvN’s “Mouse.”

In the previous episode of “Mouse,” Jung Ba Reum (Lee Seung Gi) grew confused after finding out that there was a certain organization actively covering up his murders. While looking into the past of Song Su Ho, who is the first victim of the predator, Go Moo Chi (Lee Hee Joon) discovered a photo of the young boy Jung Jae Hoon. As both characters grew closer to the truth behind the predator, viewers’ anticipation for the upcoming episode went up another notch.

Newly released stills of episode 17 preview Jung Ba Reum caught in a fight against a group of men. He examines their faces with sharp eyes and engages in a hand-to-hand fight with them when they viciously spring out at him. Curiosity is mounting over why these people have come to attack Jung Ba Reum again and how much closer this will bring Jung Ba Reum to the truth. 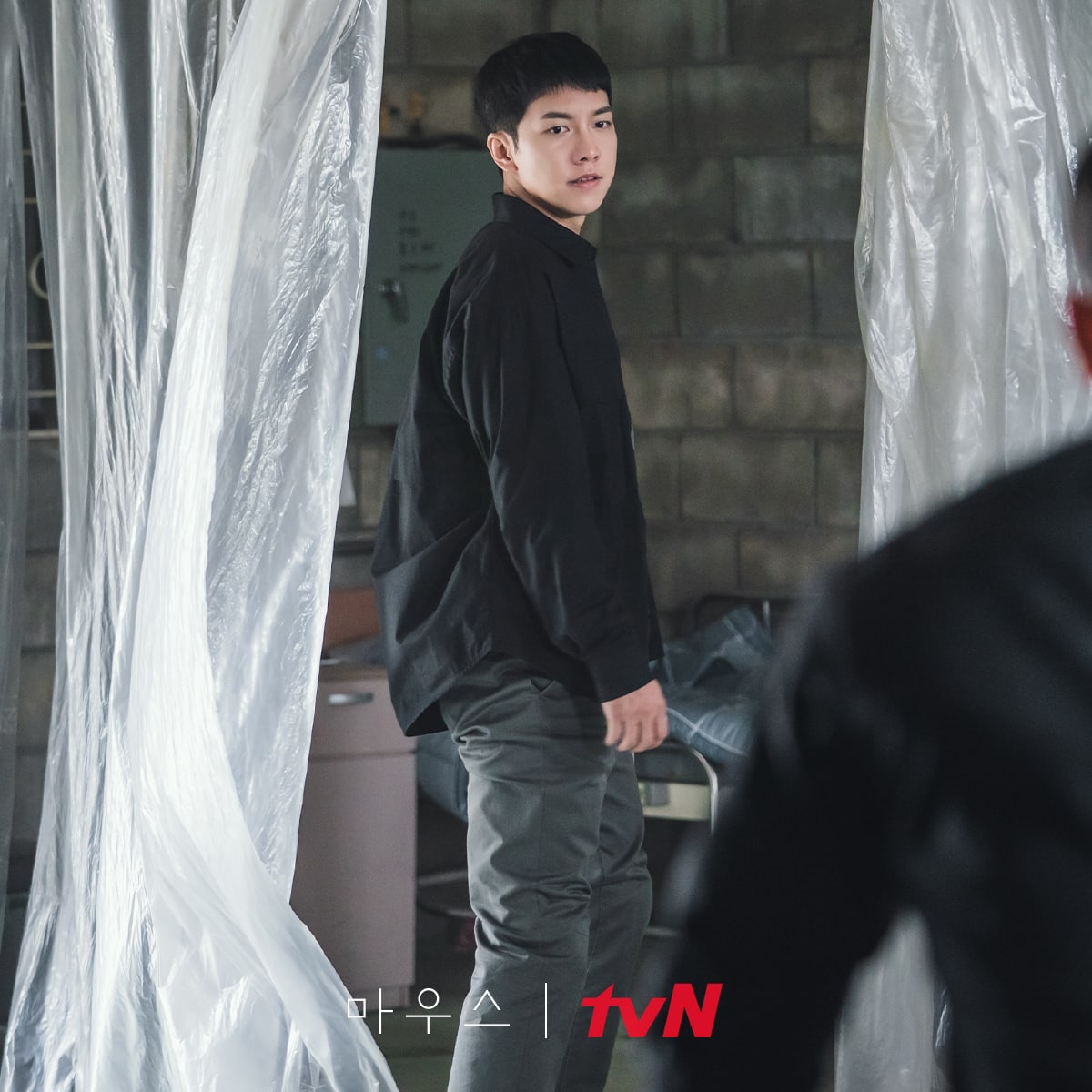 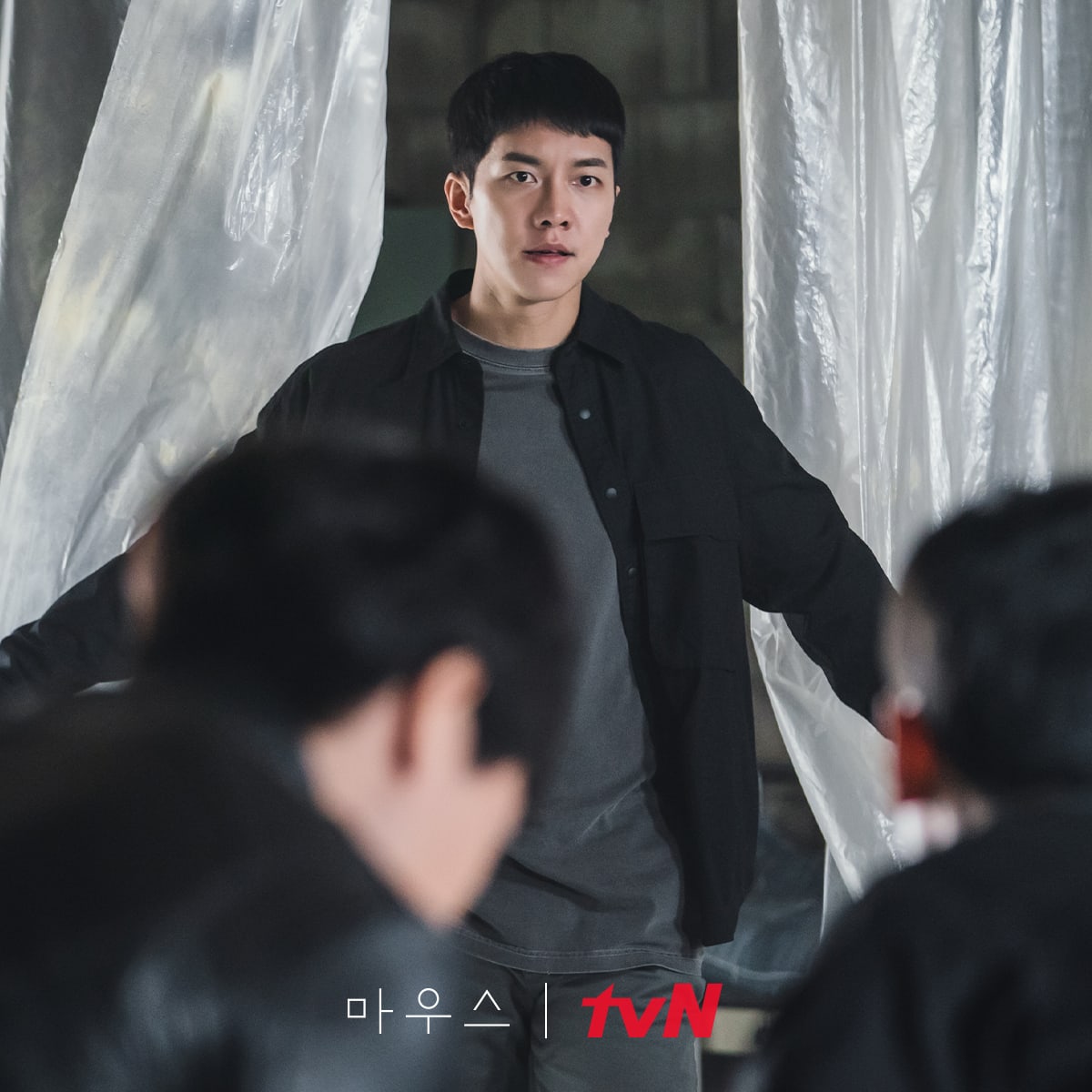 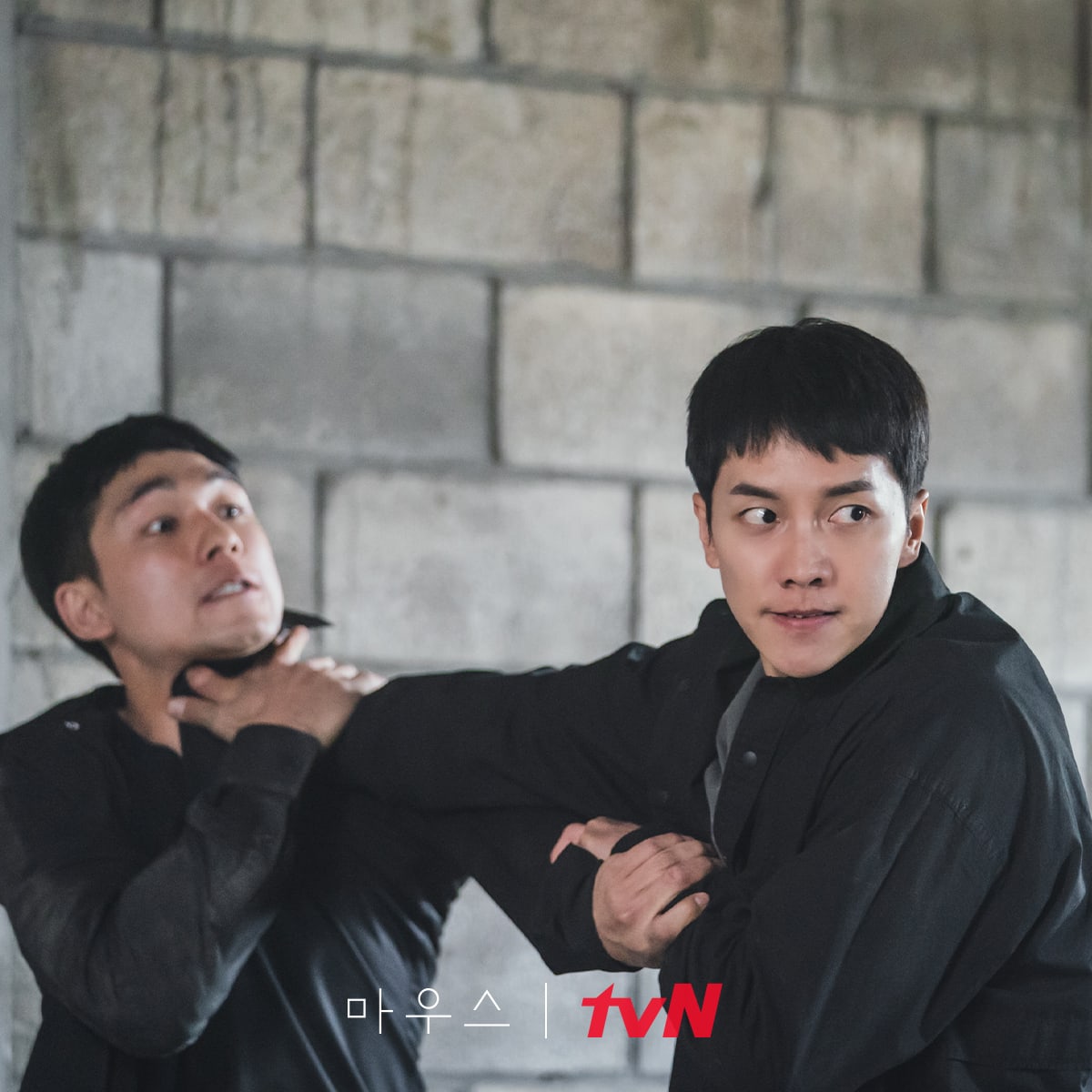 When filming his action scenes, Lee Seung Gi carefully discusses with director Choi Joon Bae and the martial arts directors on set, even sharing his own ideas about his positions and poses. For this particular scene, he meticulously rehearsed each movement to create a natural fight scene. When the cameras started rolling, he put all his might into the moves and completed a realistic and dynamic scene.

The drama’s production team praised, “Lee Seung Gi is setting an example for everyone with his earnest and professional attitude. Look forward to seeing Lee Seung Gi’s charisma penetrate through the screen in the episode that will air on May 6 (tonight).”