“Youth of May” has already blown us away with its aesthetics, strong acting, and the sweet romance! The 12-episode retro romance drama is like a fresh spring breeze during this season that is dominated by dark and heavy dramas. The overall tone of the premiere episodes is quite lighthearted, and it fits well with the pleasant light colors and beautiful scenery.

Given the historically significant time and place “Youth of May” is set in, we can expect the story to take a more serious or even tragic turn at some point (the show is already hinting at it), but for the time being, we are really enjoying the warm and fuzzy feelings the drama evokes in us. Here are four things we especially loved and two things we hated about the premiere episodes.

Warning: minor spoilers on the premiere episodes below.

The main cast is comprised of four highly talented young actors, which might as well be the drama’s strongest point. Their acting is so good that you could probably watch their performances even if the story weren’t anything special (not saying that this is the case though). All four of them are up-and-coming actors that we definitely need to look out for in the future. 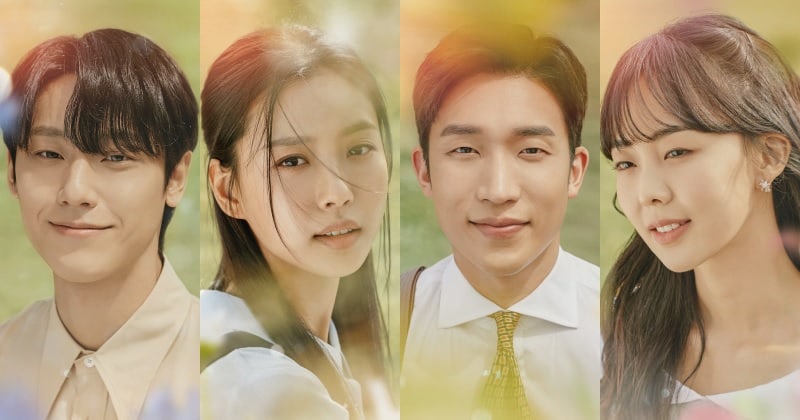 Lee Do Hyun plays Hwang Hee Tae, a medical student from the prestigious Seoul National University who returns to his hometown Gwangju after a tragic incident. He clearly knows what he wants and appears to be a carefree young man from a rich household, but he actually grew up in difficult conditions and bears a lot of pain in his heart. When he comes to Gwangju, he runs into the cheeky nurse Kim Myung Hee (Go Min Si) who doesn’t shy away from standing up for others when she sees injustice. Kim Myung Hee dreams of studying abroad but is struggling with her financial situation and having to support her little brother.

Her best friend is Lee Soo Ryun (Geum Sae Rok), a law student who is involved in student protests despite being from a rich household. She has a boyish charm that one wouldn’t expect from a rich young lady, which makes for a really intriguing character. Her older brother Lee Soo Chan, who works in the family business, is played by Lee Sang Yi. So far, he doesn’t seem to care much about societal issues, but he has a very warm personality which might create some interesting conflicts in the future. 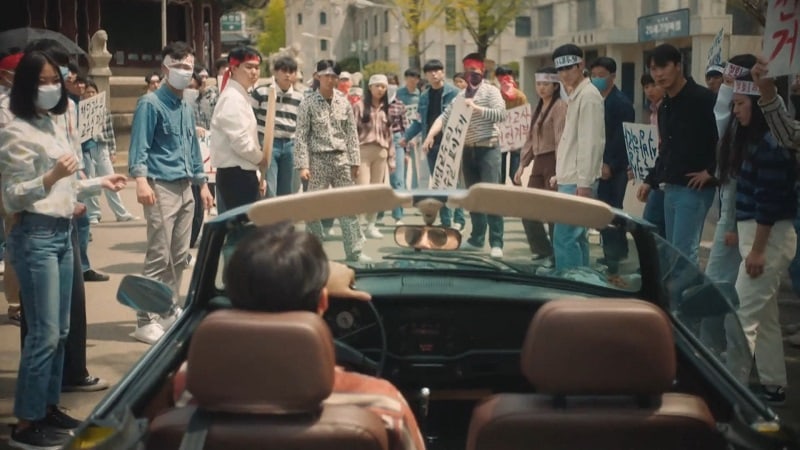 K-dramas are a great form of entertainment, and it’s even better if we can also learn something about Korean culture and history along the way. The 1980s is a time period we seldom get to see in K-dramas, let alone significant turning points during that time like the Gwangju Uprising, which makes “Youth of May” all the more special. It will be very interesting to see how the student movement will affect the characters’ lives in the upcoming episodes! 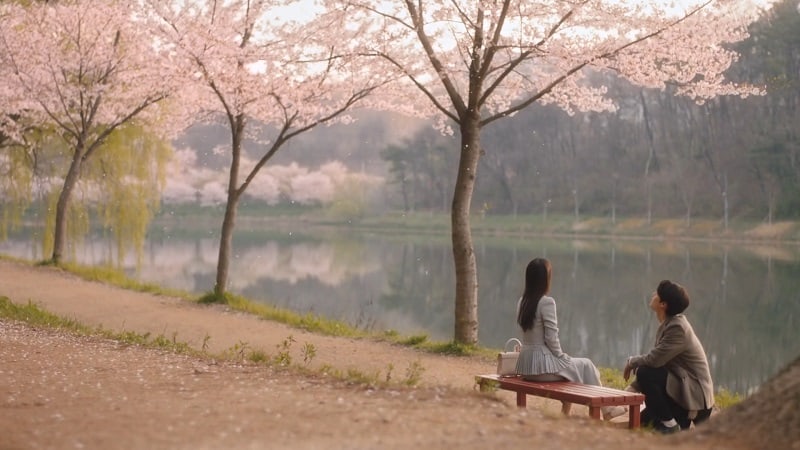 The romance between Hwang Hee Tae and Kim Myung Hee is so beautiful and straight out of a fairytale. Lee Do Hyun and Go Min Si make what could easily turn into cheesy scenes work with their impeccable acting and present us with heart-fluttering moments. Hee Tae is totally smitten with his cheeky nurse and we love it! 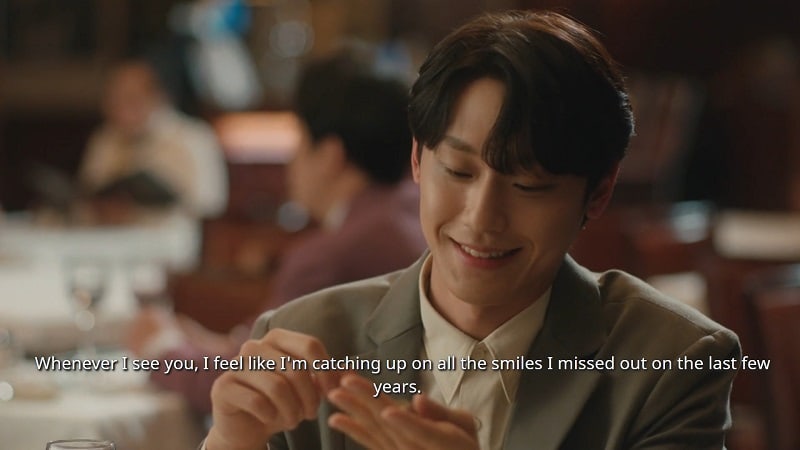 The young and handsome man manages to make Myung Hee open up her heart to him with his honesty and patience. You can literally feel his sincerity through the screen, so it’s no wonder that Myung Hee is slowly falling for him as well. It will be a real pleasure to follow their blossoming romance in the coming episodes. 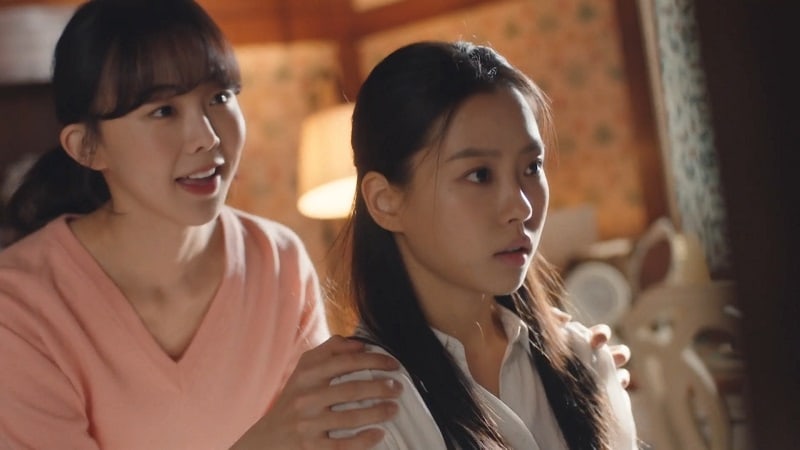 Despite coming from different social classes, Kim Myung Hee and Lee Soo Ryun have a beautiful friendship. It’s really nice to see how they support each other within their own possibilites, and hopefully this won’t change throughout the drama (especially not because of a guy). I’m also curious how they became friends in the first place and would love to see more of their backstory in future episodes. 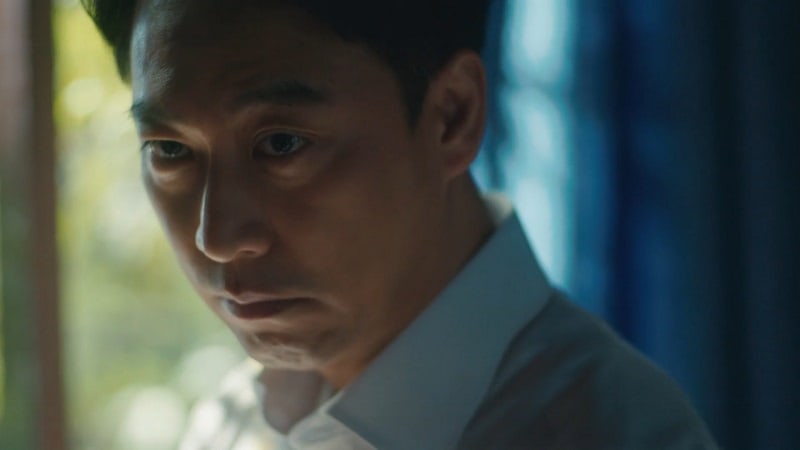 Hwang Hee Tae’s dad, Hwang Ki Nam (Oh Man Seok), appears to have all the characteristics that make a strong villain. He is an important figure in the security force with a huge desire for power and doesn’t seem to care about anyone but himself. As it turns out, he took Hwang Hee Tae in only because he deemed the latter to be useful to him and would readily discard him again if he isn’t anymore. My heart aches when seeing Hee Tae being treated like that by his dad, and I can only hope that his lonely soul will receive the love and warmth he couldn’t get from his family elsewhere. 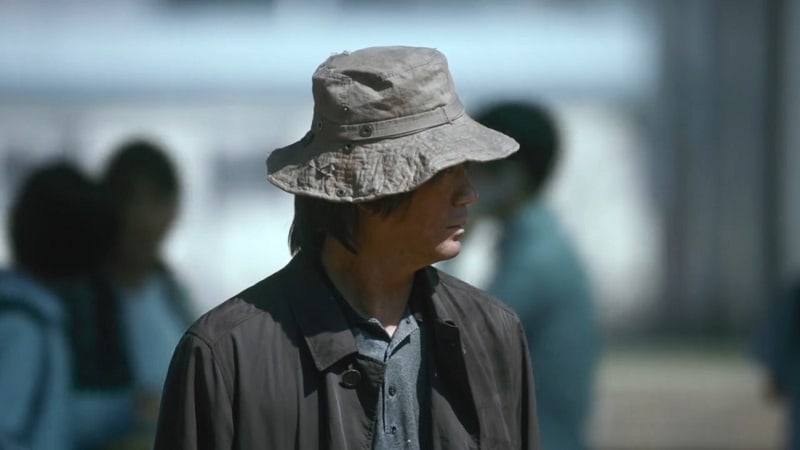 The drama’s opening sequence, which is set in the modern day, was a big shocker. We are shown a shabby man who gets startled upon seeing the news about an unidentified skeleton that was discovered near Gwangju Station, and it seems like he recognized the victim’s belongings. Naturally, we are eager to find out the identities of the man and the skeleton. Could they be two of the main characters?

All four main leads are so endearing that I really wish for a happy ending for all of them, but the historical setting as well as the opening indeed screams tragedy. At least we already know what will come our way and can get our hearts (and the tissues) prepared. Hopefully – if some characters really have to die – it will be a meaningful death embedded into a beautiful and organic story. Until then, let’s enjoy the show’s happy vibes for as long as they’ll last!

Join the “Youth of May” on their journey:

Hey Soompiers! Are you watching “Youth of May” already? What are your guesses on the identities of the man and the skeleton? Let us know in the comments below!

Currently watching: “Youth of May,” “Taxi Driver,” “Mouse,” “Miss Crow with Mr. Lizard”
All-time favorite dramas: “Ode to Joy,” “Back in Time,” “From Survivor to Healer,” “Children of Nobody,” “My Mister,” “Hospital Playlist”
Looking forward to: “Move to Heaven,” “Hospital Playlist 2,” “The Oath of Love“