SBS’s upcoming sports drama has released new stills and a poster of the young cast! 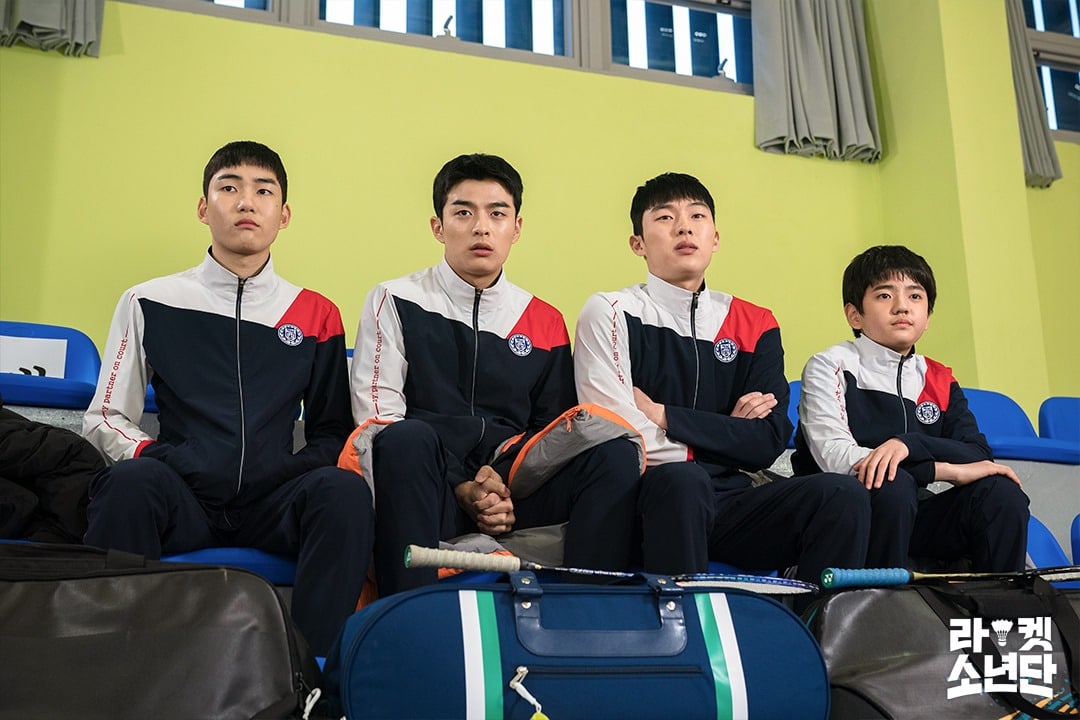 Tang Joon Sang plays Yoon Hae Kang, a fiercely competitive student who used to play baseball in Seoul before forced to transfer schools to the countryside against his will. The actor said, “It’s fun to be able to bring this character to life onscreen after only showing his voice through the script reading. It feels like I’ve been released somehow? I’m excited for all the scenes ahead, including the badminton scenes.” 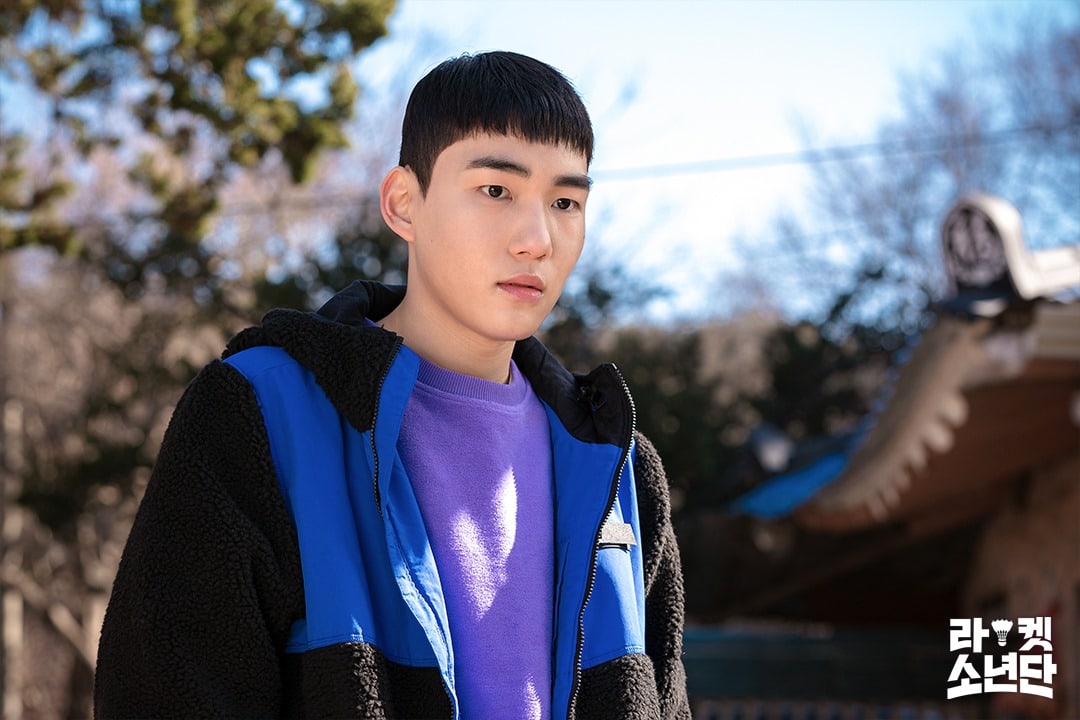 Son Sang Yeon plays Bang Yoon Dam, the captain of the badminton team, who has strong leadership skills and overflowing energy. He has a bit of an attention complex and dreams of getting 100,000 Instagram followers and is always looking at his phone. The actor said, “I was nervous and excited for the first filming. Since we have such a great cast and crew, our chemistry was good from the start. We’ll do our best to bring laughs, warmth, and sincerity to people during these difficult COVID-19 times.” 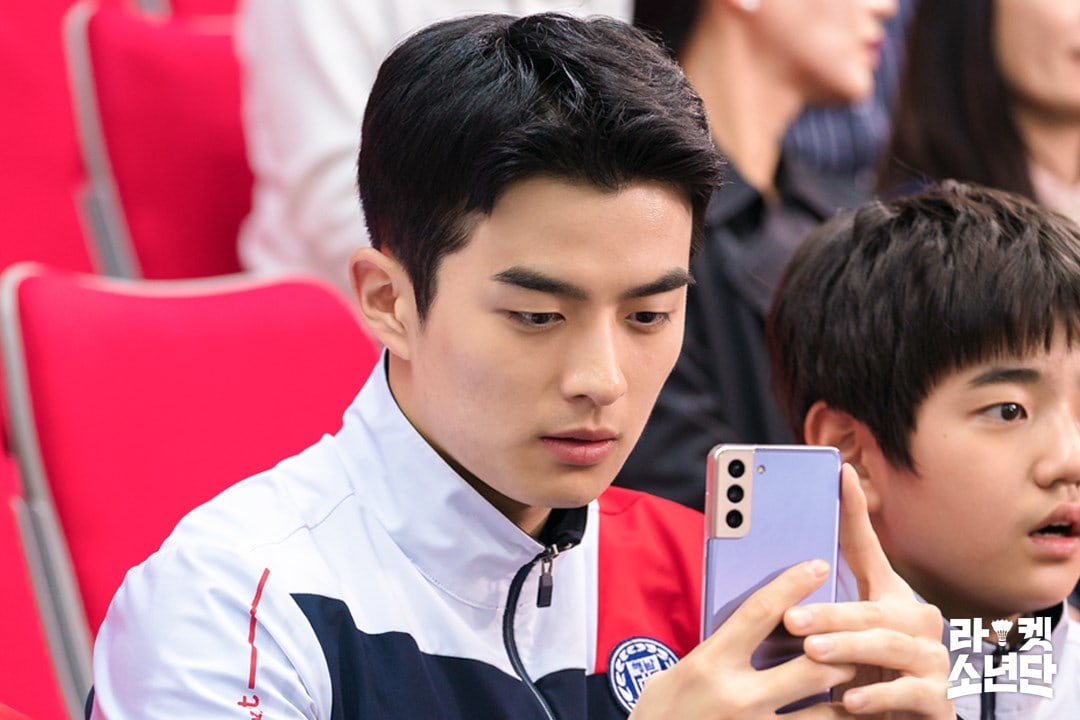 Choi Hyun Wook plays Na Woo Chan, who is acknowledged as the “hip hop boy” and “fashionista” of the school. However, his sweetness and warmth make him the mediator between the contrasting personalities on the badminton team. The actor said, “I’m both excited and nervous to be working on such a great project. This drama will be fun for all to watch regardless of age, from children to grandparents.” 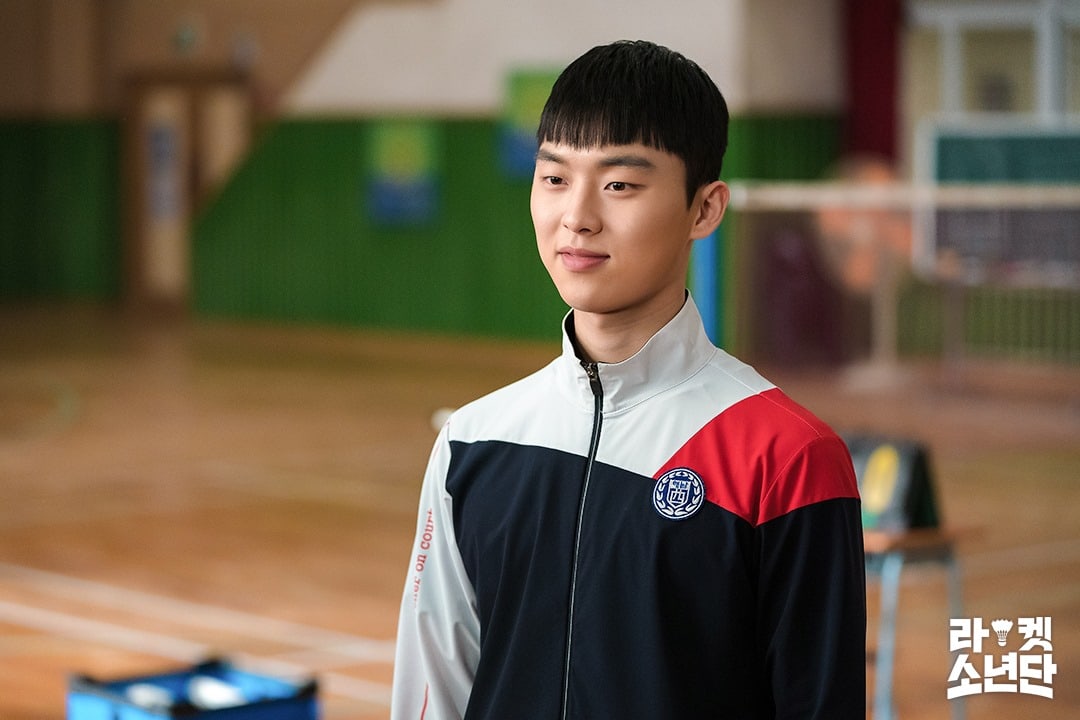 Kim Kang Hoon plays Lee Yong Tae, the moodmaker of the team, who knows everything there is to know about badminton and talks too much. He is a huge fan of the badminton player Lee Yong Dae and tries to copy him in everything he does. The actor said, “I was half-excited, half-afraid to star in a sports drama about badminton. I’m working hard at practicing my badminton, so please watch over me kindly.” 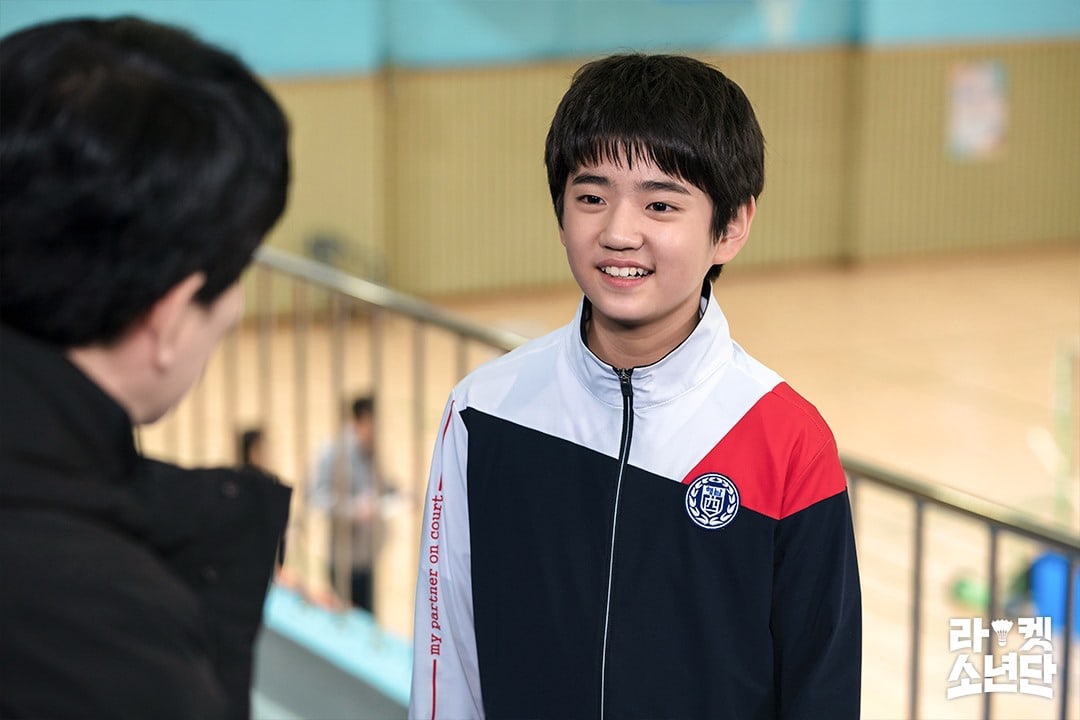 In the next set of stills, Lee Jae In and Lee Jae Won appear as the star members of the badminton team of an all-girls middle school that is ranked No. 1 in the nation for badminton. Lee Jae In stars as Han Se Yoon, the ace of the youth national representative team who dreams of becoming the youngest-ever national representative for South Korea. She works hard to hone her badminton skills and achieves near-perfect games with her intense focus and competitive streak.

Lee Ji Won stars as Lee Han Sol, who is described as a normal teenage girl who falls in love at the drop of a hat, likes to have fun with her friends, and has a lot of interest in makeovers and celebrities. However, when she is playing badminton, she shows a charismatic side as a tough senior who doesn’t let her teammates and juniors take things easy. 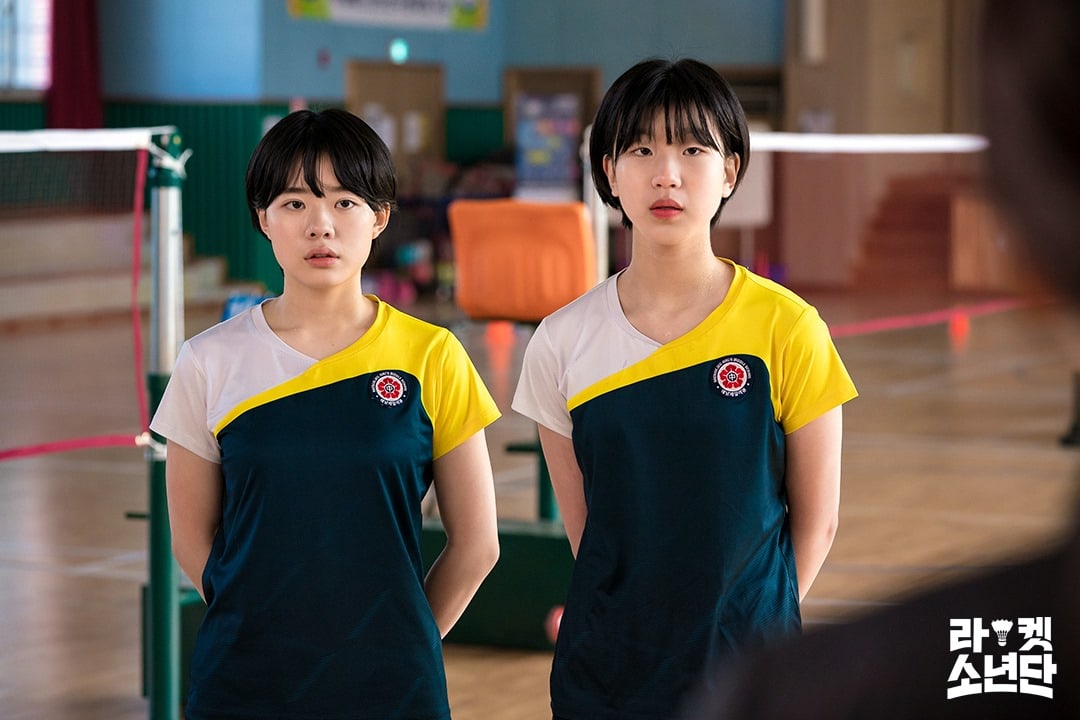 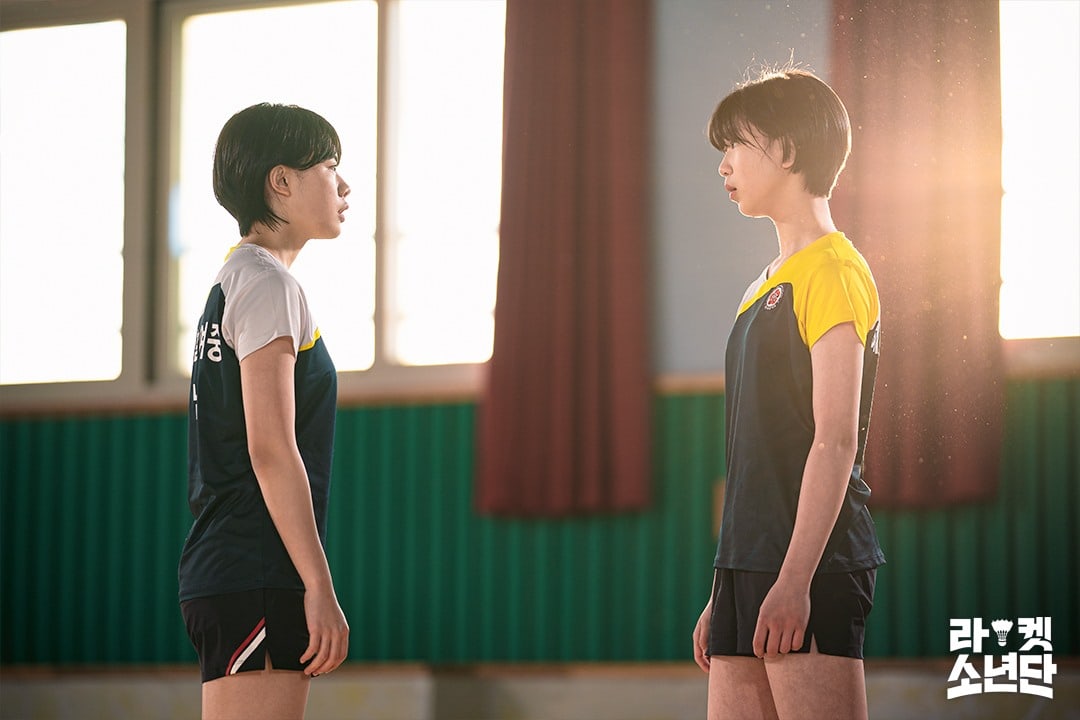 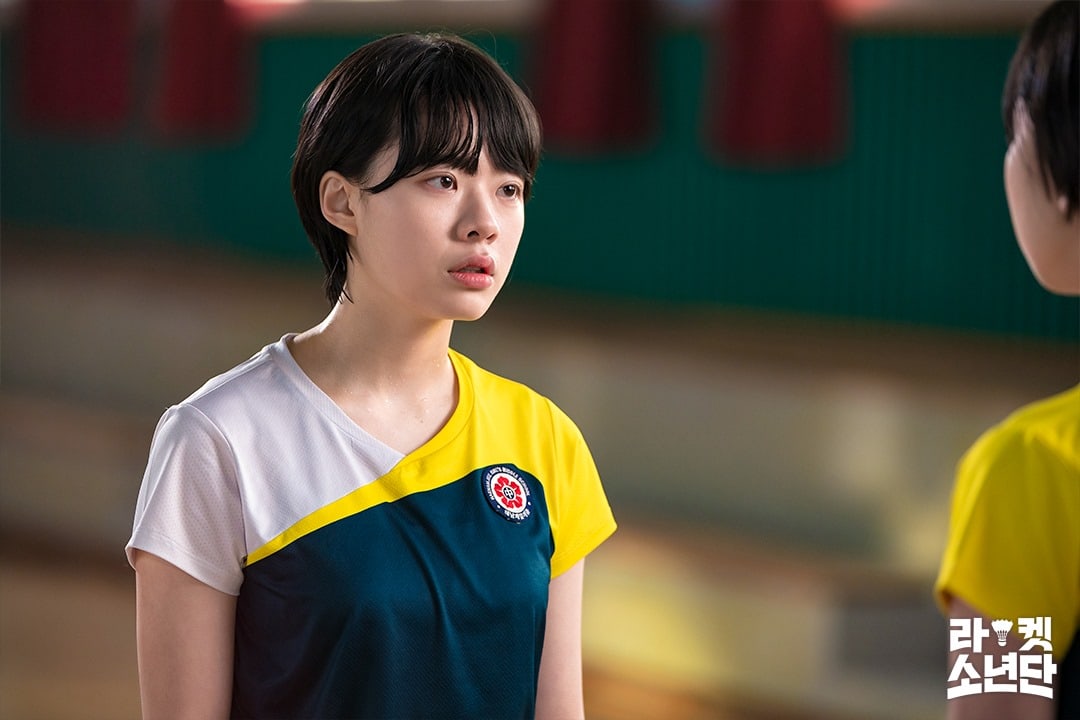 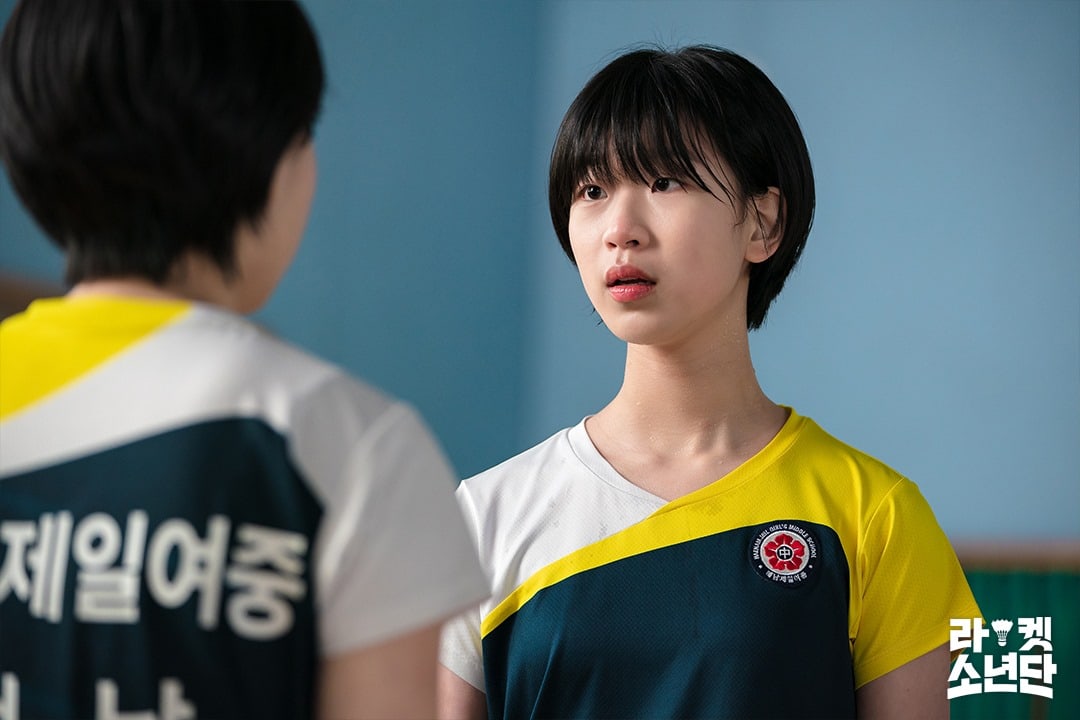 The two characters are described as both partners and rivals who train together as well as compete against each other. Lee Jae In said, “I’m happy to be able to participate in a project with such a great story, as well as play such a cool character as Se Yoon. There are so many great actors in the drama that I’m excited to work with them and learn from them. I’m also grateful to be able to take on a new challenge like a ‘sports drama.’ I want to make the badminton competition scenes as realistic as possible, so I’m working hard to practice.”

Lee Ji Won said, “I’m excited and happy to play Lee Han Sol, who is a middle school student close to me in age. I like sports in general, but this was a chance for me to learn badminton properly, and I feel like I’m becoming healthier physically and mentally while filming.”

The drama also shared its first poster with the six young characters heading off to their bright future behind their village bus. The caption reads, “Welcome. This is your first time in a village at the end of the world, right?” (The Korean title of the drama is a play on Bangtan Sonyeondan, and the poster caption is also a rephrased version of BTS’s opening line in their hit song “Dope.”)

“Racket Boys” premieres on May 31.