In a recent interview and pictorial for Singles magazine, Jung Ji So dished on her upcoming drama “Imitation” and how she prepared for her role!

Although Jung Ji So made her debut as a child actress nearly a decade ago, she recently entered the spotlight after appearing in the award-winning film “Parasite” opposite Choi Woo Shik.

Describing her fiery passion for acting, Jung Ji So remarked, “I wanted to go into this line of work so badly that I was confident that even if I failed, I wouldn’t regret attempting it. I wanted to go ‘all in’ on acting, so I put my desires into action.”

The actress went on to share that she firmly believes in giving each and every role her all. Explaining how she prepared for her recent film “The Cursed,” Jung Ji So recalled, “I looked up videos and material about mysteries and the occult, paranormal phenomena, shamanism-related videos, and content about the shamanism and exorcisms of a wide variety of countries. If you don’t become an expert, you can’t act properly. You have to really lose yourself in your role and act in a way that isn’t awkward in order for viewers to be able to lose themselves in the story as well.” 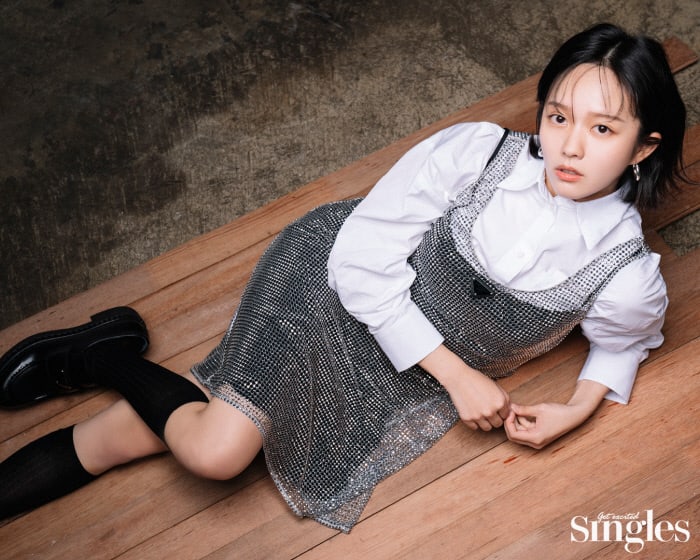 Starting this Friday, Jung Ji So will be starring in the highly-anticipated KBS drama “Imitation,” which is based on the hit webtoon of the same name. The drama, which follows the work and love lives of idols in the competitive entertainment industry, boasts a star-studded cast featuring many real-life idols, including U-KISS’s Lee Jun Young; ATEEZ’s Yunho, Seonghwa, San, and Jongho; former I.O.I and PRISTIN member Lim Nayoung; SF9‘s Hwiyoung and Chani; T-ara’s Jiyeon; g.o.d.’s Danny Ahn; Boys’ Republic’s Suwoong; Rainbow’s Jisook; and more.

Jung Ji So will be playing the leading role of Lee Ma Ha, the center of the three-member girl group Tea Party. As the role requires her to sing and dance alongside her fellow Tea Party members—who will be played by real-life singers Lim Na Young and Minseo—the actress revealed that she spent a great deal of time and effort on training to “become” an idol.

“Honestly, I was really excited about the fact that I was able to play an idol, which was my dream job when I was young,” said Jung Ji So. “Even outside of the time we spent practicing together as a group, I basically lived in the practice room on my own.” 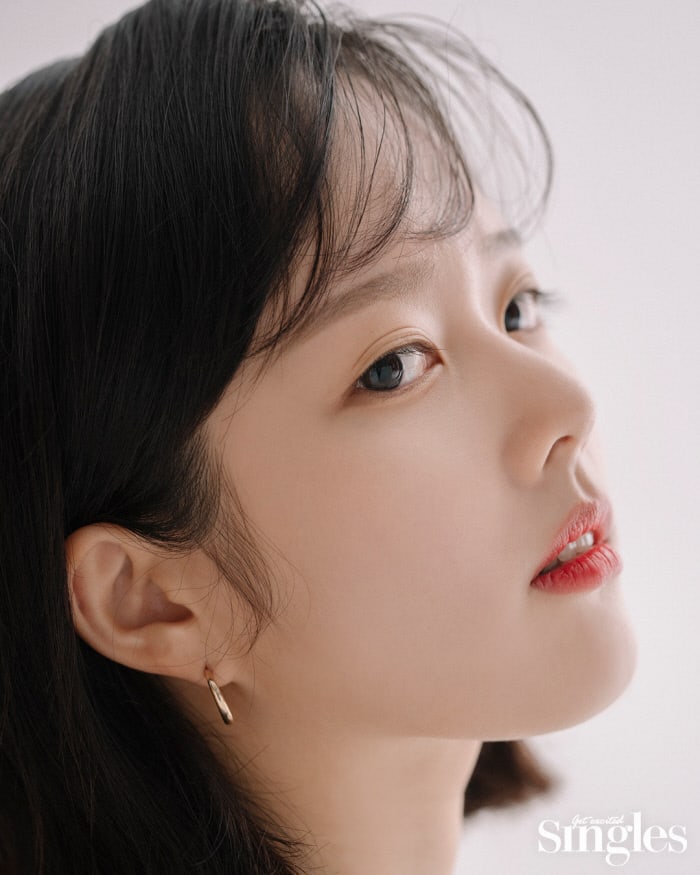 Jung Ji So went on to express her gratitude to Minseo, Lim Nayoung, Yunho, and Lee Jun Young for their help behind the scenes.

“Minseo and Nayoung, who play my fellow Tea Party members in the drama, helped me a lot,” she shared. “There were times when Yunho helped me overcome a crisis by making it easy for me to find the beat, and even though my dancing was lacking, my co-star Jun Young led me up until the end.” 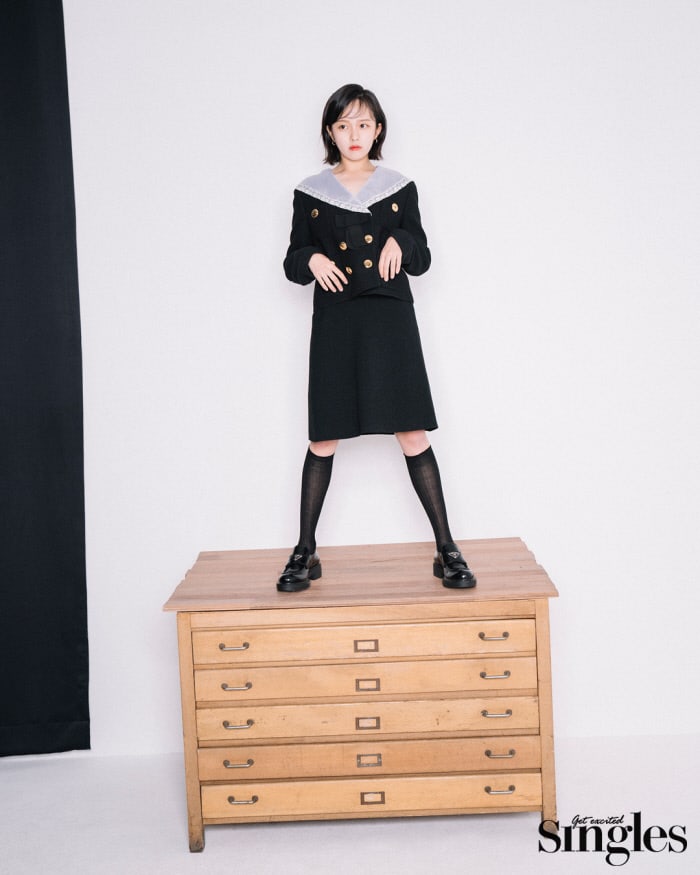 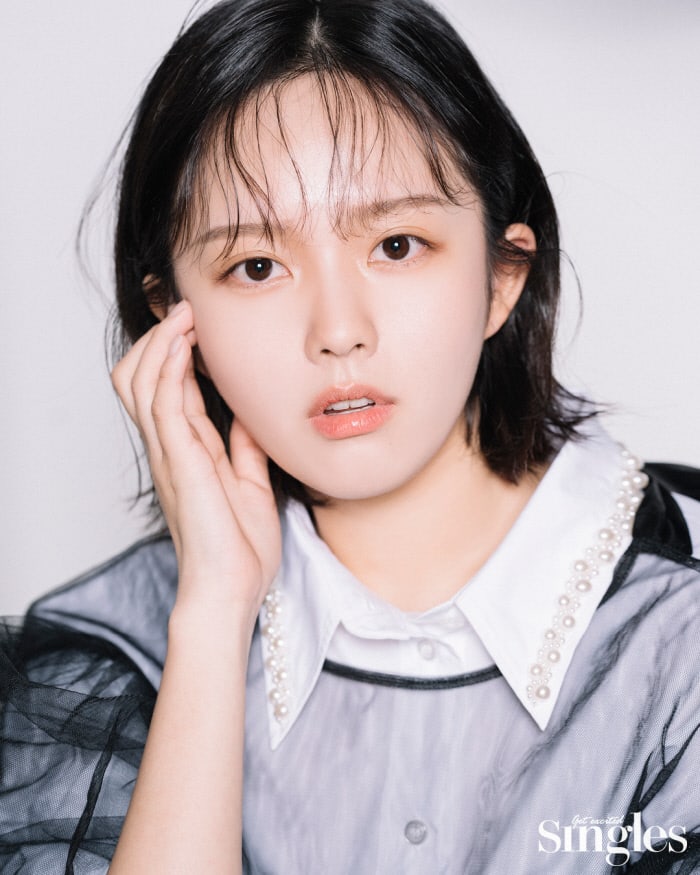 “Imitation” premieres on May 7 at 11:20 p.m. KST and will be available with subtitles on Viki.