Watch: B.I Collaborates With Destiny Rogers And Tyla Yaweh For “Got It Like That” MV

B.I’s collaboration with Destiny Rogers and Tyla Yaweh has been unveiled!

“Got It Like That” was produced by The Stereotypes and was revealed ahead of B.I’s full album release on June 1.

B.I has shared a new teaser for “Got It Like That,” his upcoming collab single with Destiny Rogers and Tyla Yaweh! 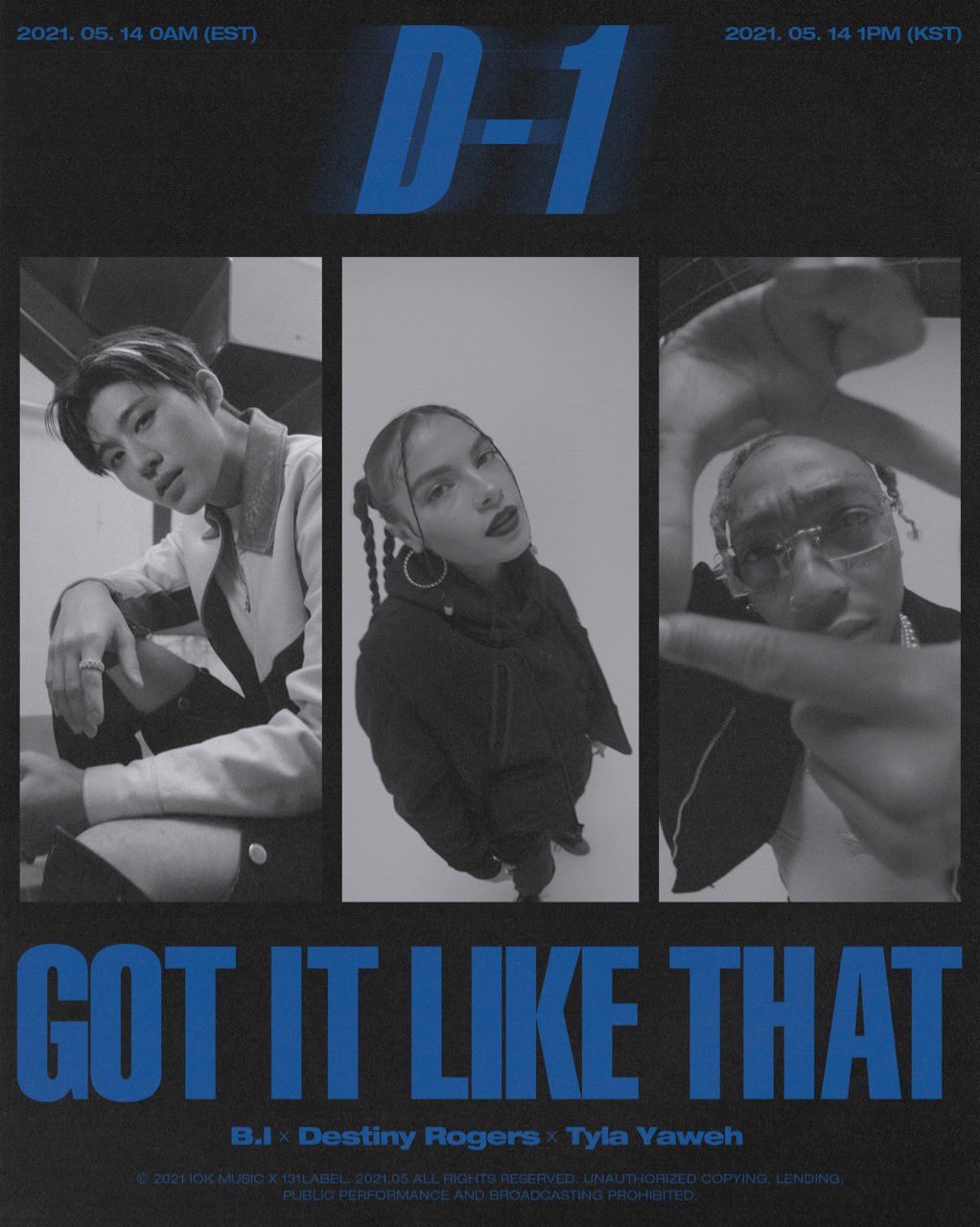 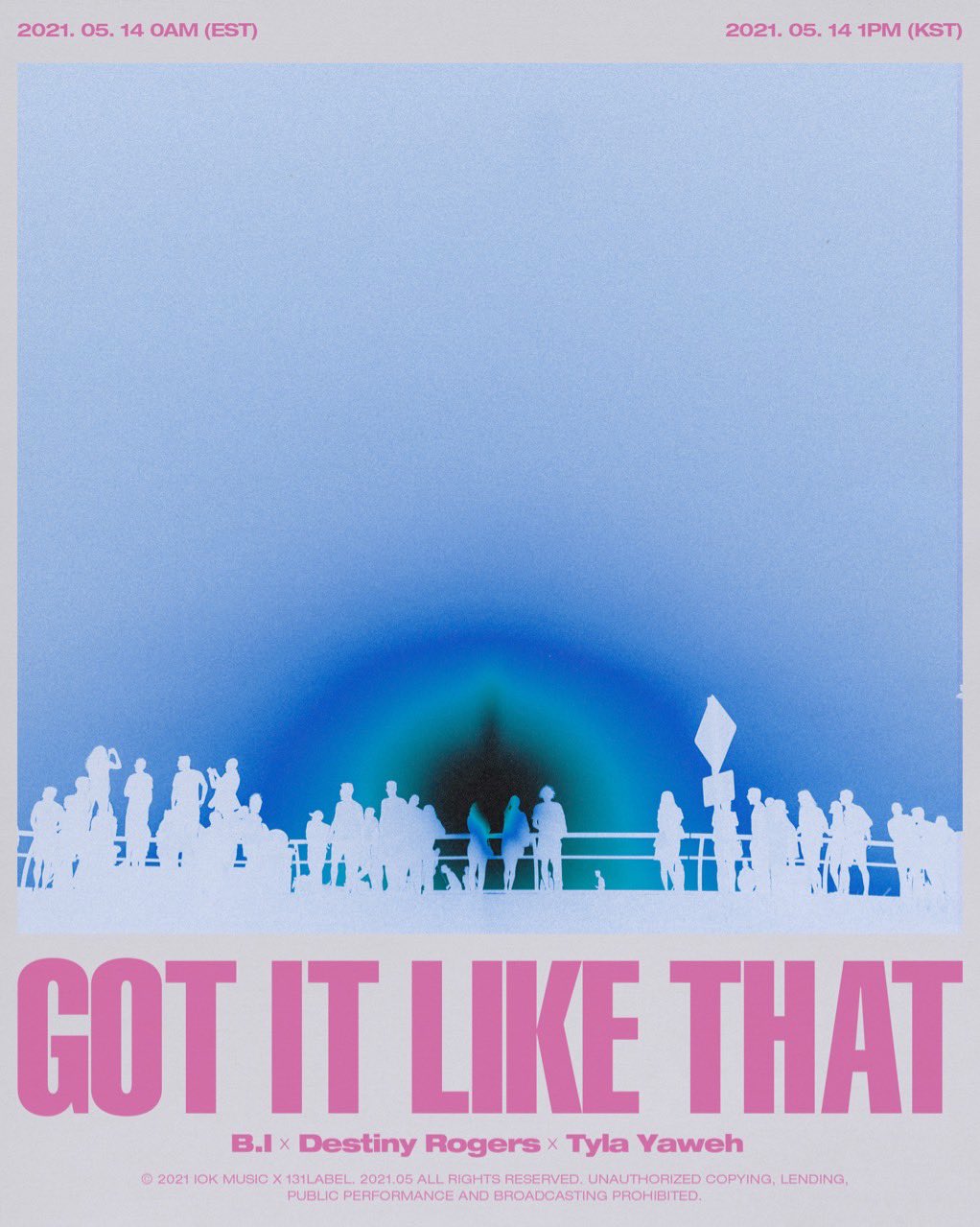 A teaser was revealed for B.I’s upcoming single “Got It Like That”!

“Got It Like That” is produced by Grammy-winning producer The Stereotypes, who has worked with global artists like Justin Bieber, Cardi B, and Bruno Mars. Up-and-coming R&B singer-songwriter Destiny Rogers and hip hop artist Tyla Yaweh have collaborated with B.I on the single.

The Stereotypes said about B.I, “Working with B.I was cool. B.I’s musical style matched the song well, and I could see his ability as an artist while working together. More than anything else, I was happy to see a balance of the three artists B.I, Destiny Rogers, and Tyla Yaweh in the track.”

The teaser video features the three artists and The Stereotypes in a video call. Watch it below!

BACK ON TRACK, B.I

In addition, B.I shared a short clip of him recording in the studio. He is completely focused on producing his music, and he speaks in both English and Korean as he communicates with his staff members.

Previously in March, B.I released his first album of the “LOVE STREAMING” project. The album contains three tracks including the title track “Midnight Blue,” which provides warm comfort to those enduring pain by themselves. B.I wrote the lyrics and co-composed the song with Kim Chang Hoon, and the proceeds and donations from this album were donated to World Vision.

A source from his agency shared, “He is preparing these projects with a desire to contribute to the world through music that he is continuing from ‘Midnight Blue.’ He will make a warm contribution in a new way.”

Are you excited for B.I’s comeback?