Eunbin will be playing Wang Young Ran, a fourth year student at Myungil University in the department of physical education. With her natural charisma and easygoing personality, she’s the queen of Myungil University’s dorms. Although she always seems cheerful and merry, Wang Young Ran has a concern in the corner of her heart that only her longtime friend Nam Soo Hyun (Bae In Hyuk) notices. Viewers are highly anticipating how their relationship will change throughout the drama. 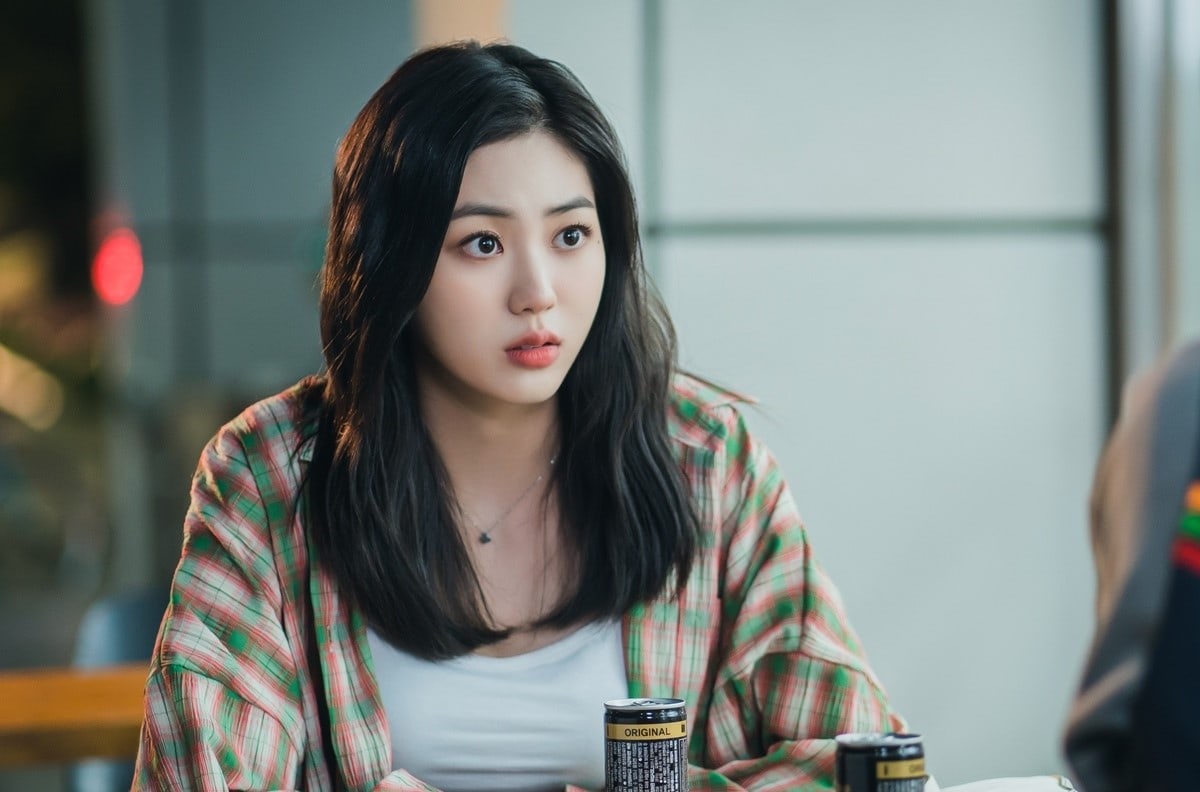 With her elegant beauty, Woo Davi will be transforming into Gong Mi Joo. As Kim So Bin (Kang Min Ah) and Wang Young Ran’s roommate, she’ll make the drama even more interesting by causing various accidents because of her sensitive and picky personality. 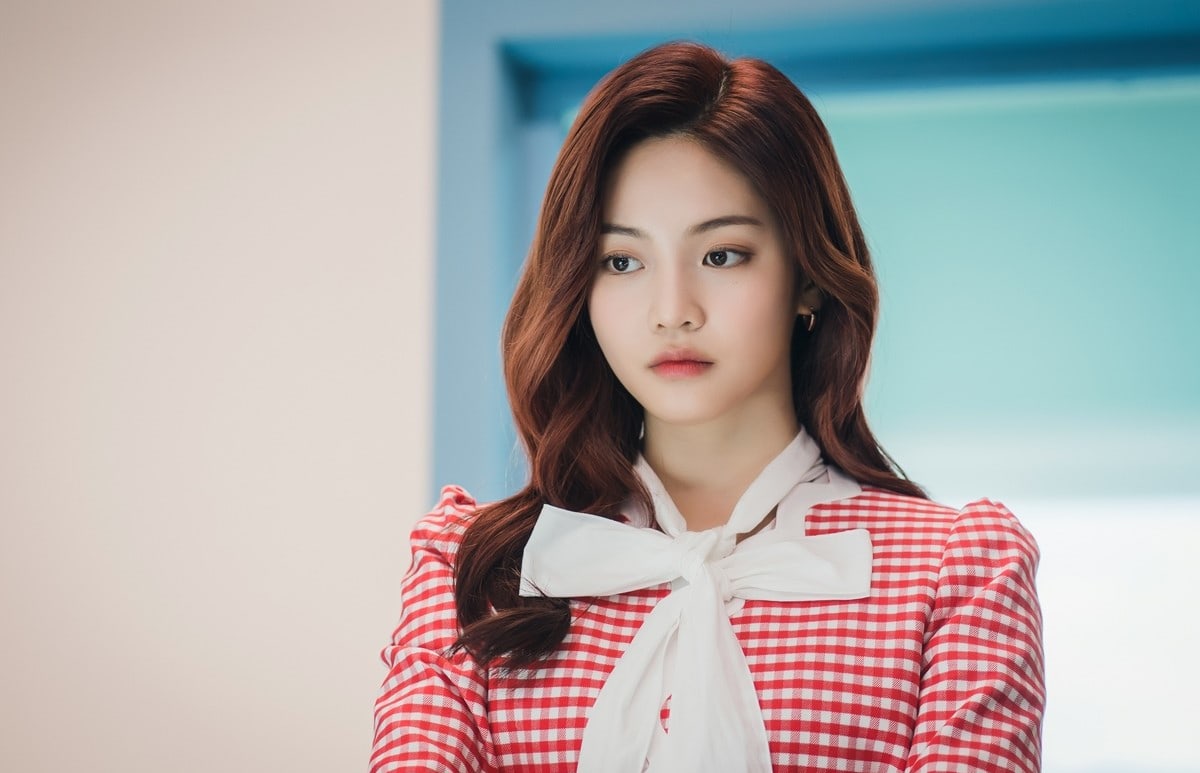 Finally, Choi Jung Woo will be playing Kim So Bin’s longtime one-sided love Hong Chan Ki. He’s a playboy you can’t help but like, and he’ll spice up the drama with his personality. 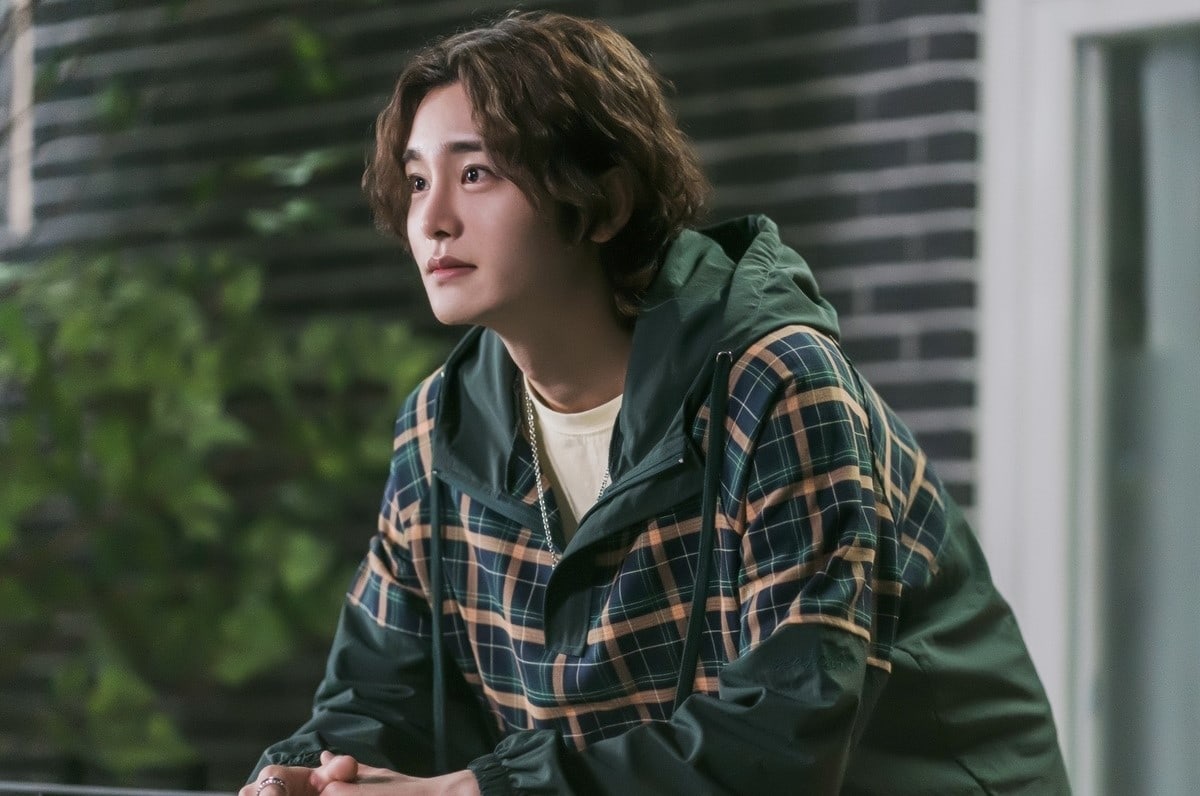 While portraying lively and energetic college students, the three actors will simultaneously depict the darker sides of young adults who each harbor their own worries and concerns.

In the meantime, watch Eunbin in “Bad Papa“….

…and Choi Jung Woo in “I Started Following Romance” below:

CLC
Choi Jung Woo
Eunbin
Woo Davi
At a Distance Spring is Green
How does this article make you feel?