“Imitation” Cast Talk About Using Their Experience As Singers, Differences From Webtoon, And More

Based on a popular webtoon, “Imitation” is about the lives of idols in the competitive entertainment industry. It is directed by Han Hyun Hee (“Rookie Historian Goo Hae Ryung,” “Solomon’s Perjury“) and written by Kim Min Jung and Choi Sun Young.

Director Han Hyun Hee said, “I’m an amateur when it comes to knowledge about idols, but when I was reading the webtoon, one scene stuck out in my mind. I could visualize the fans’ light sticks shining on a darkened stage as if to symbolize that it was the fans who were the real stars rather than the celebrities. After seeing that, I felt like this could really become a drama. I charged forward with just that one scene in mind. I wanted to make a drama in which the actors could express their own stories and give comfort to themselves.”

g.o.d’s Danny Ahn plays Ji Hak, the CEO of the agency that manages Tea Party, a fictional girl group in the drama. “After I was cast, I read the webtoon and found I could relate to it. I’ve been a singer for 22 years, and it felt like I was reading about my own hardships and concerns.” 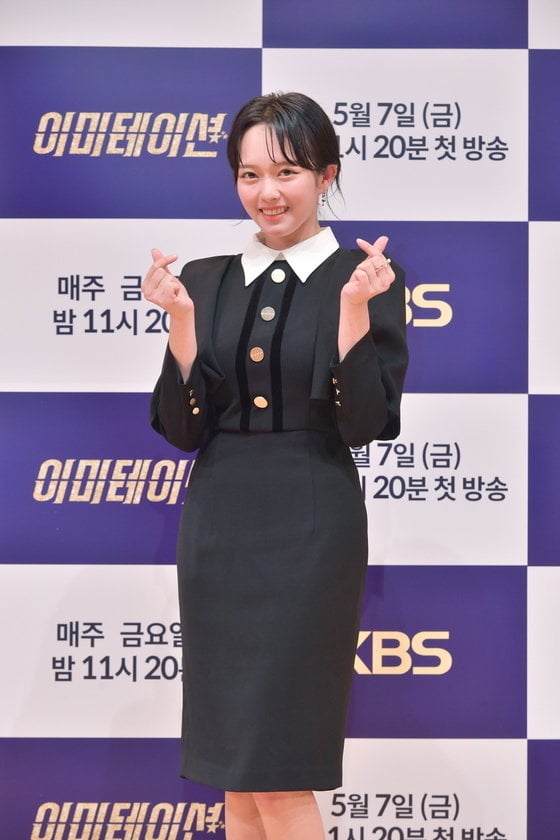 Jung Ji So plays Lee Ma Ha, the center of the girl group Tea Party. She said, “There was some pressure at first. There were so many talented co-stars, including my members Lim Nayoung and Minseo. I threw myself into practice so that I wouldn’t fall behind in terms of dancing or singing, which they both do so well.”

She added, “I needed a lot of help when I first went up on stage. There are so many scenes in the drama when we’re performing on stage. There are so many things that I never realized we have to think about, like our movements on stage, eye contact, and matching well with the dance and the other members. I got a lot of help from my co-stars about that.” 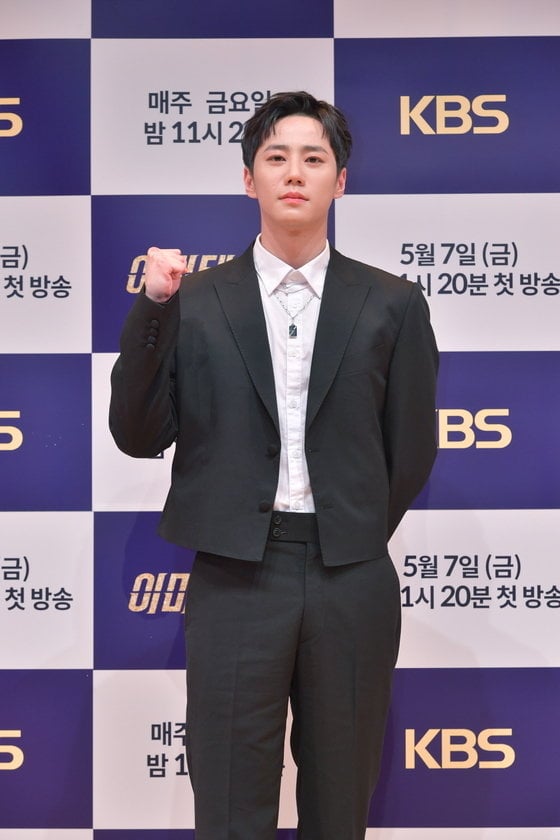 Lee Jun Young plays Kwon Ryoc, a member of the top idol group SHAX. He said, “When I read the webtoon, I felt that there was going to be a difference in looks. The director teases me by saying that Kwon Ryoc is really handsome. Kwon Ryoc is such a perfect character, but I don’t think I’m as good-looking or as talented as he is. Instead of trying to recreate him 100 percent, I talked a lot with the director about what the key points of the drama were. Rather than copying Kwon Ryoc in the webtoon, I felt a sense of pressure to show how Lee Jun Young would interpret Kwon Ryoc. He’s a beloved character in the webtoon, so I practiced a lot to show people a good image.” 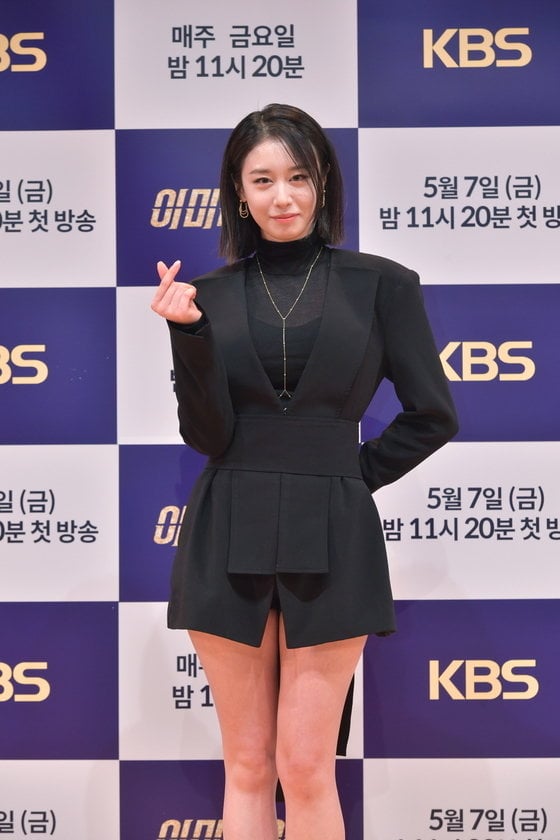 T-ara’s Jiyeon plays LA LIMA, a successful solo artist who becomes Lee Ma Ha’s role model. “I’ve been a singer for a long time, and that helped me understand LA LIMA,” she said. “I worked as a member of a team for a long time, but there’s a lot more work involved in becoming a solo singer. I reviewed a lot of performances by diva performers like Uhm Jung Hwa and Lee Hyori. I tried to create a unique aura for LA LIMA.” 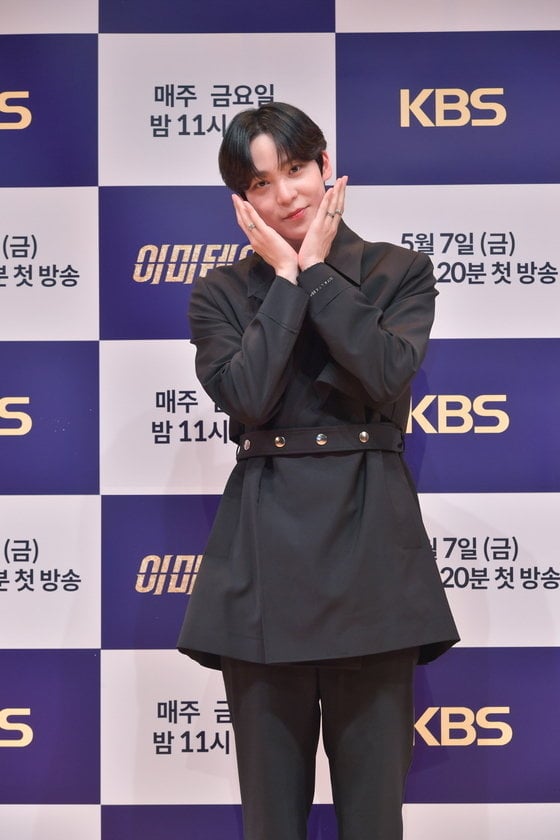 He added, “There are so many amazing seniors who have more acting experience than me. They gave me a lot of advice. I was really nervous for the first filming, but Lee Jun Young and Jung Ji So gave me a lot of help with the dialogue and gaze.”