“Crazy Person in the Area” is a romantic comedy about two people with painful pasts who go through a complicated process of hurting and healing while falling in love. Jung Woo stars as No Hwi Oh, a police detective who develops anger management issues after a traumatic incident. Oh Yeon Seo stars as Lee Min Kyung, a woman caught up in her own delusions who easily angers other people. 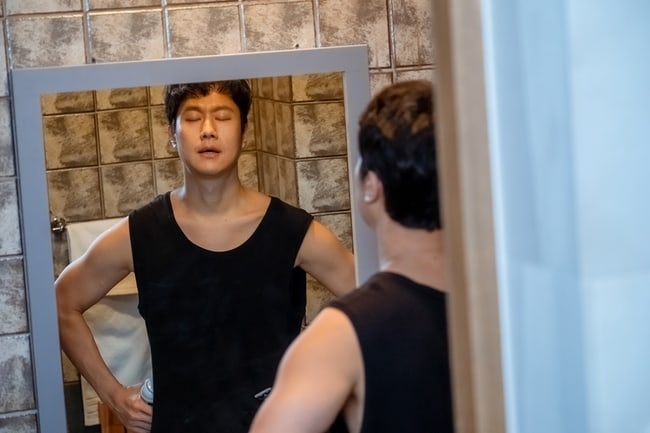 Jung Woo said, “I felt a certain attraction to the character. I could understand his anger, as well as other emotions, and the drama dealt with things that could easily happen in real life. It felt both relatable and fresh.” 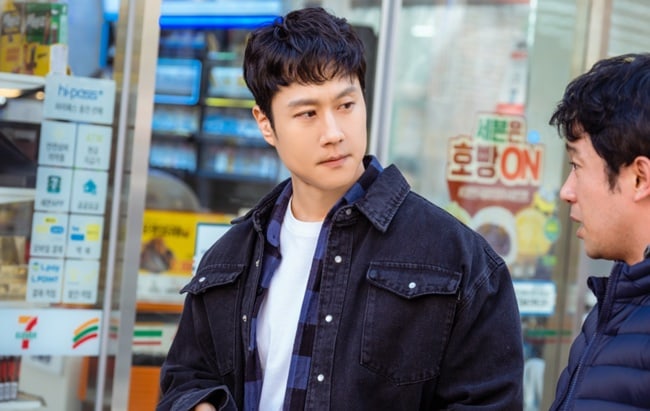 He went on, “It was very refreshing to play a character who freely expresses his raw emotions exactly as he feels them. I felt sympathy for him, like I wanted to protect him from the world. Because he’s so honest, he has a certain innocence as well.” 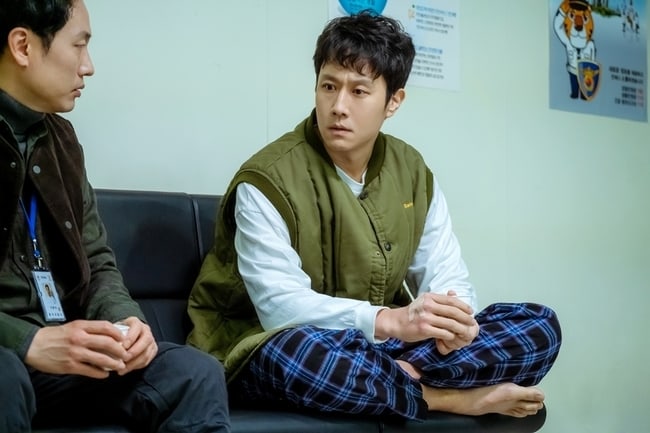 However, he shared that it could also be tough to play a character like this. “I had to film a lot of scenes when I was shouting and exploding with anger,” he said. “It’s not easy to film such dynamic scenes over and over. There were times when we had to improvise things depending on the situation that day.” 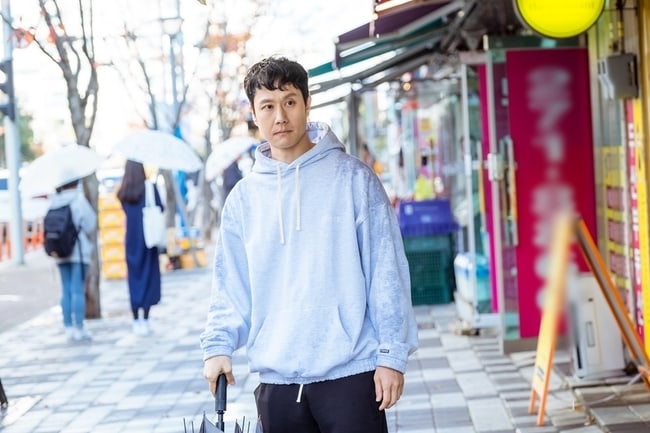 “Crazy Person in the Area” premieres on May 24. Check out a teaser here!

Watch Jung Woo in the film “Best Friend” below:

Jung Woo
How does this article make you feel?