Lee Gwang Nam found out Bae Byun Ho’s mother was staying at the house of Shin Maria (Ha Jae Sook), the woman who had a baby with him. She was devastated when she witnessed Bae Byun Ho, Shin Maria, and his mother looking like a family with his newborn baby.

On May 8, “Revolutionary Sisters” released new stills of Lee Gang Nam and Bae Byun Ho experiencing an emotional moment. The couple is sitting across from each other at the table and sharing a meal together. During their conversation, Lee Kwang Nam strokes Bae Byun Ho’s face, and he clutches onto her hand while sobbing miserably. Then the two embrace each other tightly while shedding more heartbroken tears. Viewers can look forward to the next episode that will reveal the reason for this emotionally intense moment. 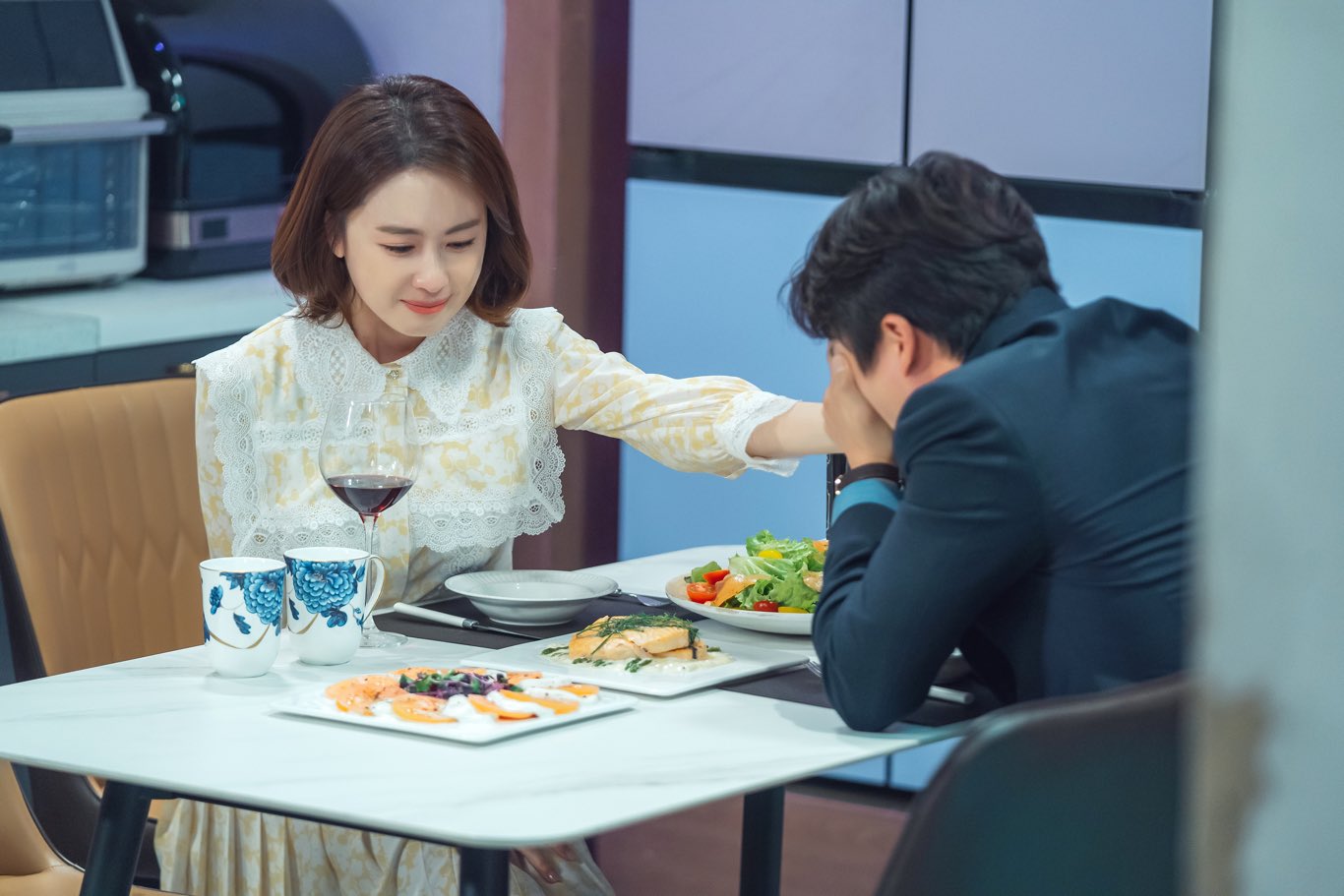 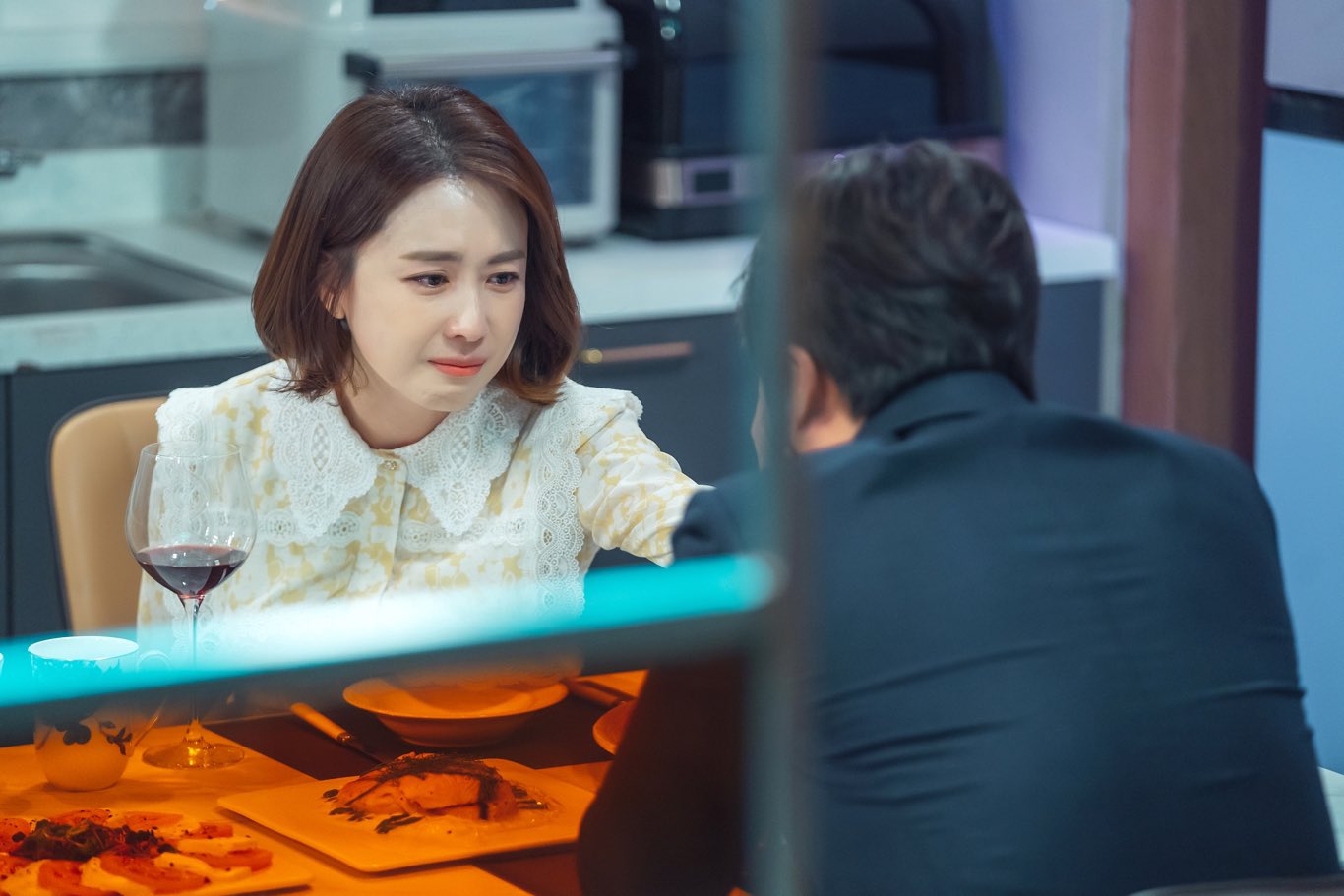 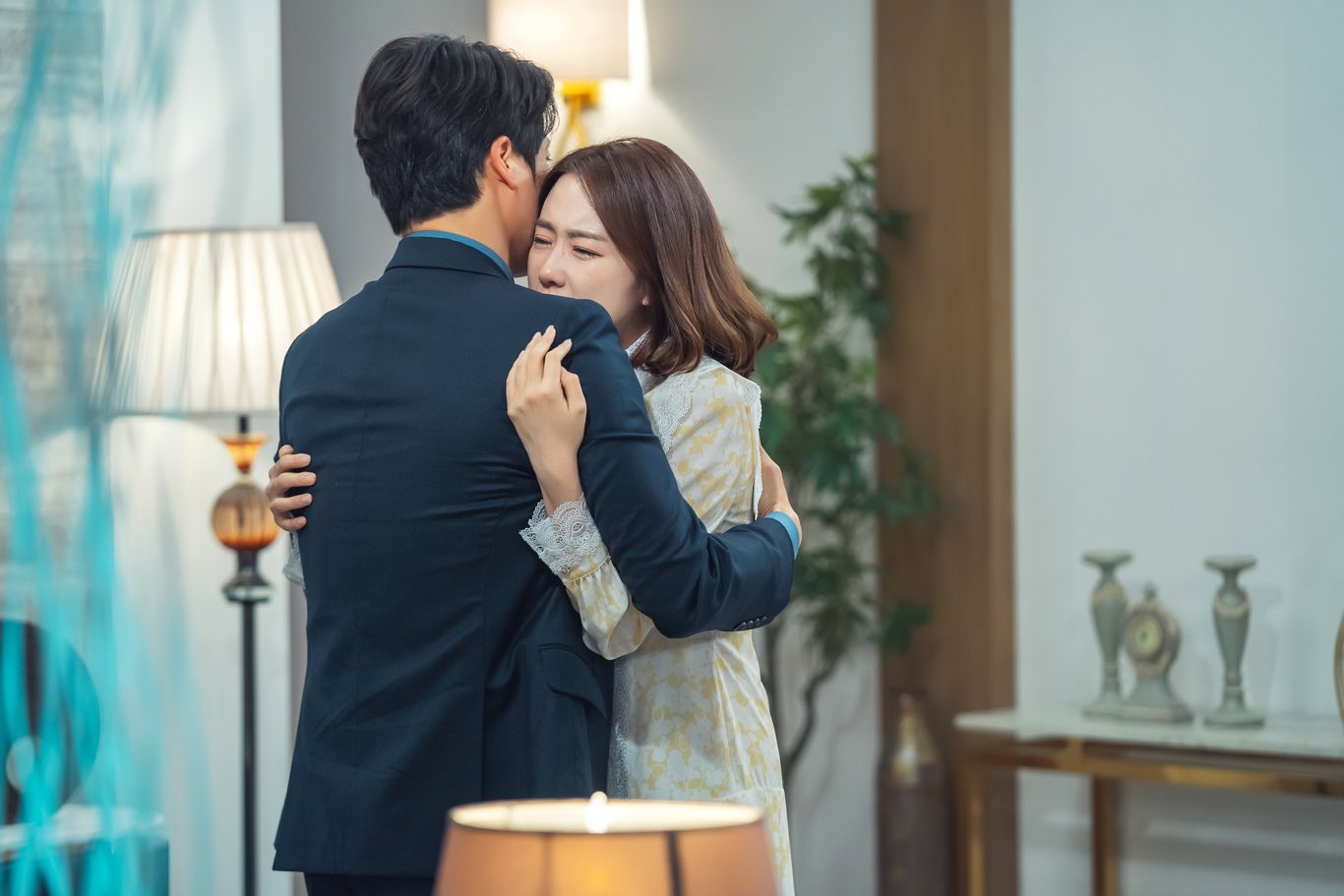