If you haven’t heard of Jang Ki Yong yet, you’re probably new to the K-drama scene. He’s been quickly making his way up to being one of the most sought-after actors in Korean entertainment. In fact, he’s going to be starring in a movie as well as TWO other K-dramas this year alone. For those of you who have already heard of him, you’re probably already in love and he’s probably already on your bias list. Here are nine reasons why we can’t help but fall in love with this dreamboat.

1. His Ulsan dialect is heart-stopping

Jang Ki Yong was born in Ulsan, South Korea. In this particular part of the country, they speak in a different dialect than that of Seoul. It is called “satoori,” and often, actors will try and adapt to the Seoul accent. Jang Ki Yong has had various interviews where he showed his satoori and he was also able to use it a lot in his role as Chae Do Jin in “Come And Hug Me.”

Here is a clip of him using his accent for a brief second:

2. How he wears his heart on his sleeve

In all of Jang Ki Yong’s roles, he has that gaze and ability to make you believe that his characters are genuinely and whole-heartedly in love with the girl. He has done this a countless number of times and it has always been so impressionable with his viewers.

The way Jung Nam Gil looks at Ma Jin Joo (Jang Na Ra) from across the table right before he confesses his feelings to her had us all shook. The confidence in which he delivers the lines along with his soft gaze won all of our hearts and put him on the path to stardom. That is the power Jang Ki Yong holds!

Jang Ki Yong plays the very handsome Chae Do Jin in “Come and Hug Me.” His father is in jail after killing several people, including the parents of the woman he loves. He makes it his purpose in life to try and help people as opposed to the horrific acts that his father had committed in the past. When Detective Chae Do Jin gets down to business and hunts down the bad people, it’s really a thing of beauty. We can’t get over just how perfect he looks.

Even with the rough and edge, his gaze is so soft and swoon-worthy!

Start watching “Come and Hug Me”:

One of Jang Ki Yong’s most memorable roles came in “Search: WWW,” where he plays the adorable and very persistent Park Mo Gun. He is willing to do whatever he can in order to win over Bae Ta Mi (Im Soo Jung) and that means even seducing her.

See clip, but be warned:

Watch all of “Search: WWW”:

5. How AMAZING he looks in a suit

This one really needs no explanation. I think a few photos would suffice. You’re welcome. 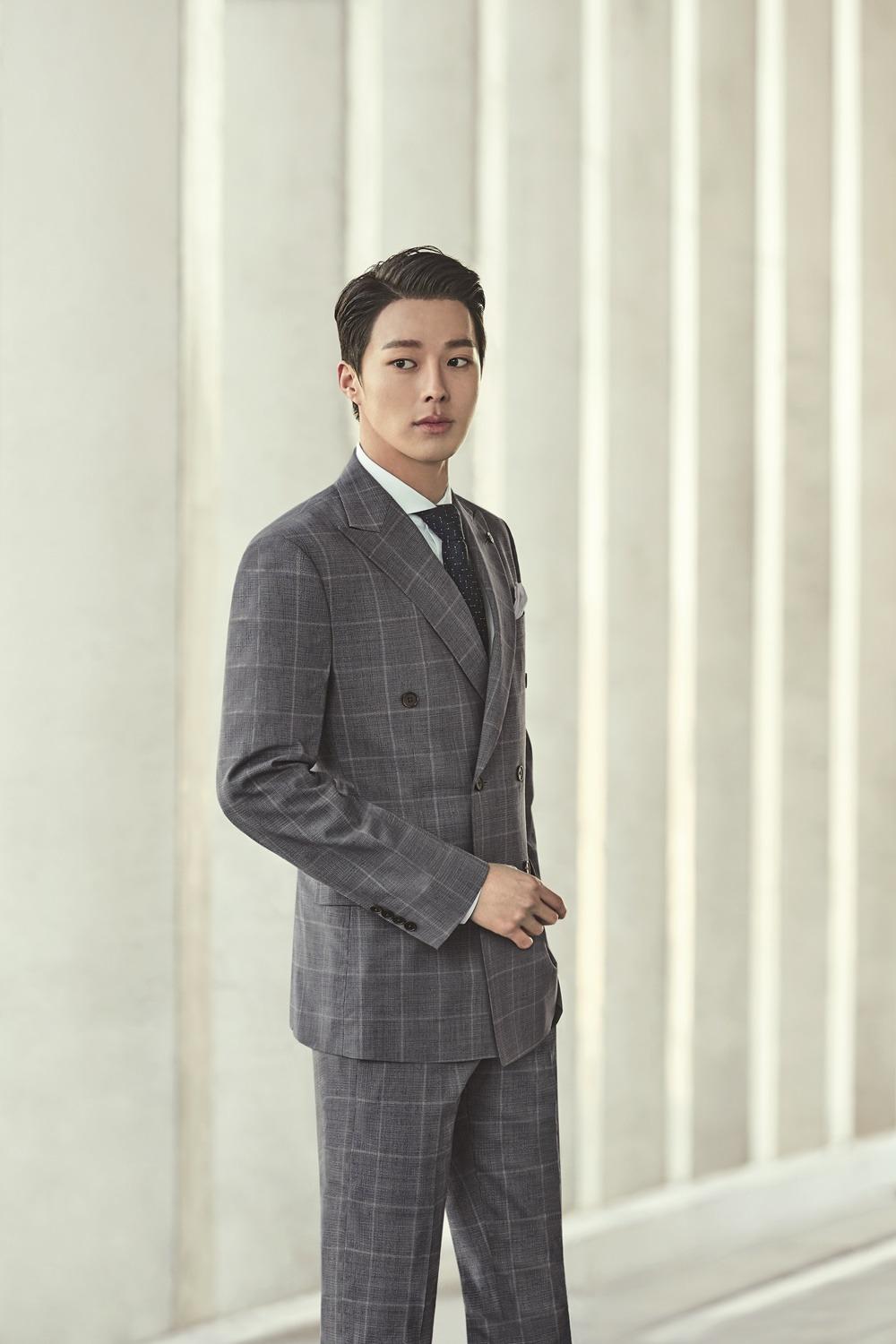 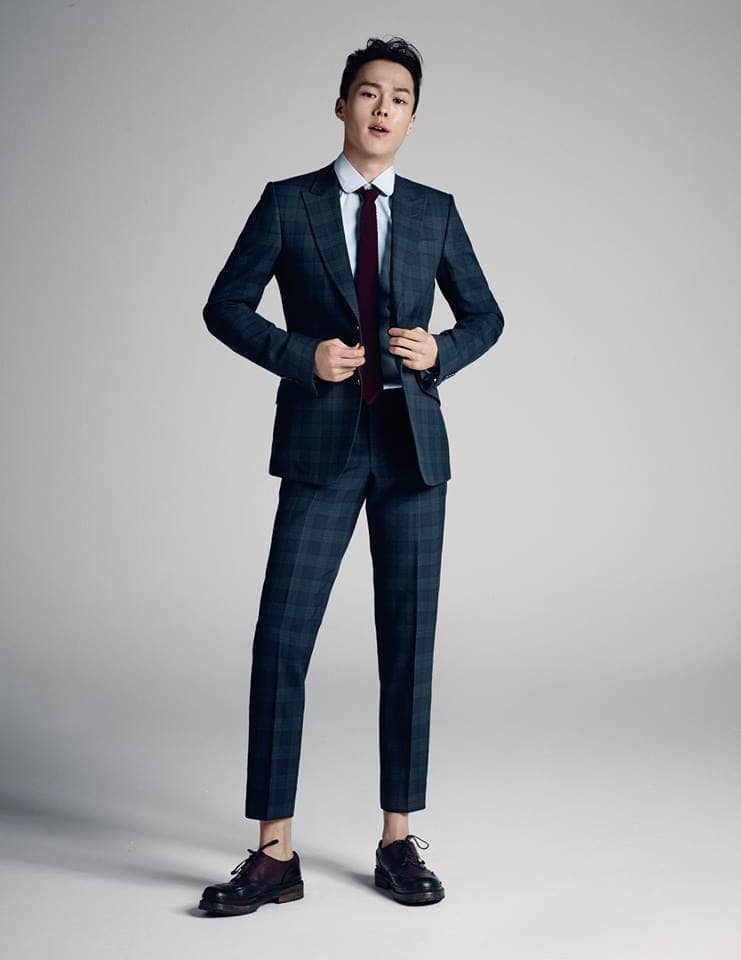 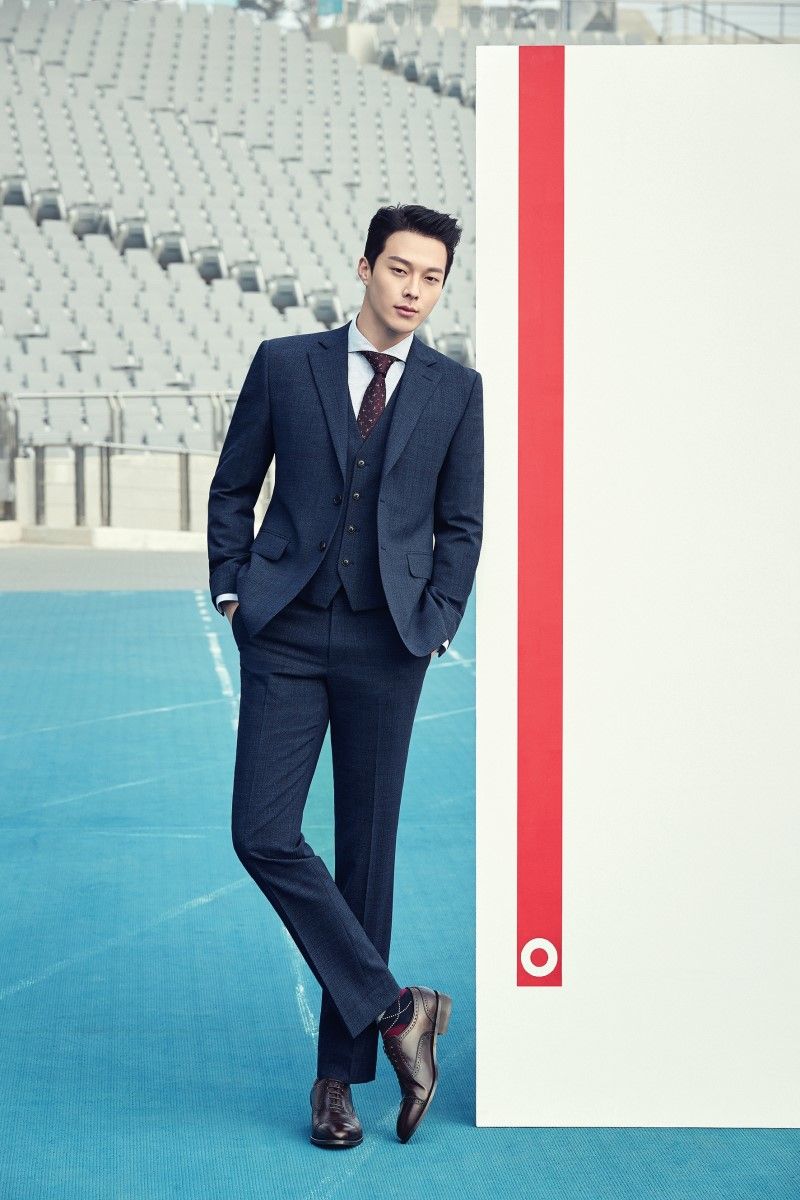 Jang Ki Yong has expressed in past interviews how he loves to sing and rap when he gets the chance. He says it is a hobby that he likes to indulge in, and he was even able to showcase these natural skills in various shows. Four years ago, he was on the second season of the reality program called “Tribe Of Hip Hop” and he did a cover of T.O.P’s song “DOOM DADA”:

7. How well he can do action 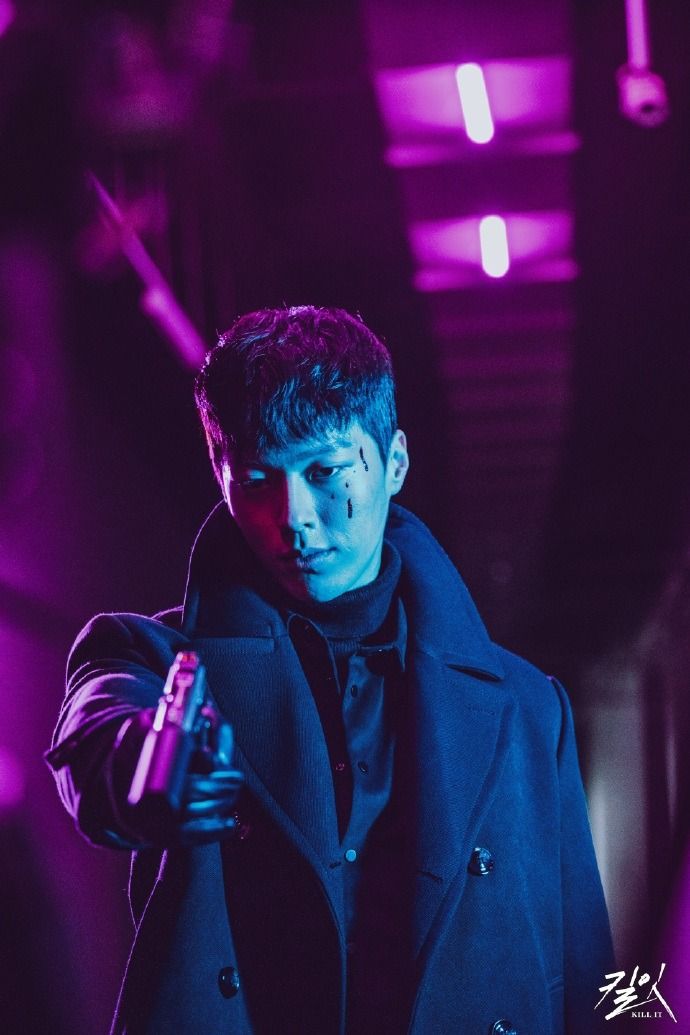 Jang Ki Yong has proven time and time again that he can do it all when it comes to roles. It’s probably one of the main reasons why he has shot to stardom. In the series “Kill It,” he plays a veterinarian by day who is an assassin by night, trying to get revenge on his dad who had used him as an experiment as a child. The action scenes that Jang Ki Yong engaged in throughout the series was of movie-like quality and it only showed what he’s capable of! He played a similar type of tough guy role in the movie “The Bad Guys: Reign Of Chaos.” 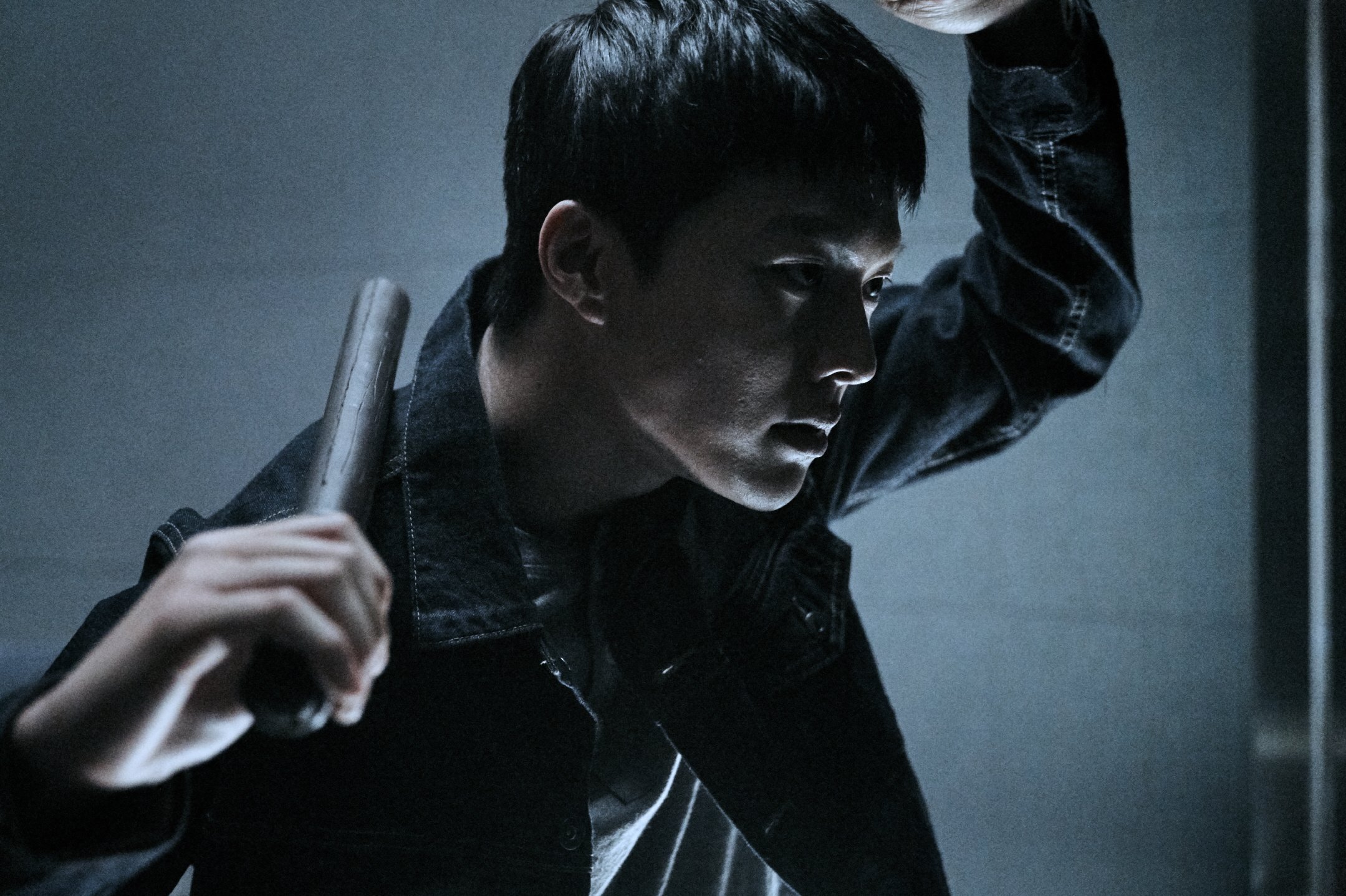 8. The confidence he exudes as a model

Before Jang Ki Yong became an actor, he was a model. He had admitted in an interview that he was incredibly shy growing up, but as he started to model, it brought out more confidence. We can definitely see this in past videos and clips of him modeling the runway.

If you’ve been following Jang Ki Yong on his IG account for awhile, you know that he’s got a great sense of humor. He loves to make his fans laugh, and his infectious personality definitely shows through a lot of his posts.

Take this one for instance, when he lip-synced to Mariah Carey’s “All I Want For Christmas”:

Or when he joked about getting bigger eyes:

There’s really too much to love about the guy! Check out his latest K-drama role in “Born Again”:

Hey Soompiers, what was your favorite Jang Ki Yong role? Let me know in the comments below!

Currently watching: “Taxi Driver,” “Youth of May,” “Imitation,” “Doom at Your Service,” and “So I Married The Anti-Fan”
All-time favorite dramas: “Secret Garden” and “True Beauty”
Looking forward to: Won Bin‘s return to the small screen

Soompi Spotlight
Jang Ki Yong
How does this article make you feel?