A K-Pop Idol’s Life: 4 Things We Loved About The Premiere Of “Imitation”

“Imitation” premiered this past weekend. With all the K-dramas coming out this month, this particular one is different from the rest in that it revolves around the lives of K-pop idols. The cast is young and are all fairly rookies when it comes to acting or being leads in K-dramas. Here are four things we loved about the first episode of “Imitation.”

When it was announced that a lot of real K-pop idols would be taking on the various characters in this storyline, there was a bit of apprehension as to how well they could pull it off. Would all these idols be able to carry the story and the script? But fans were excited and ready to show their support to all the hard-working idols.

U-KISS’s Lee Jun Young leads the charge in this drama. He’s not new to the K-drama world, but he has exhibited in various roles that he is a successful idol-turned-actor, and a talented one at that. We are looking forward to seeing how much more of his skills he will showcase through his character Kwon Ryoc. 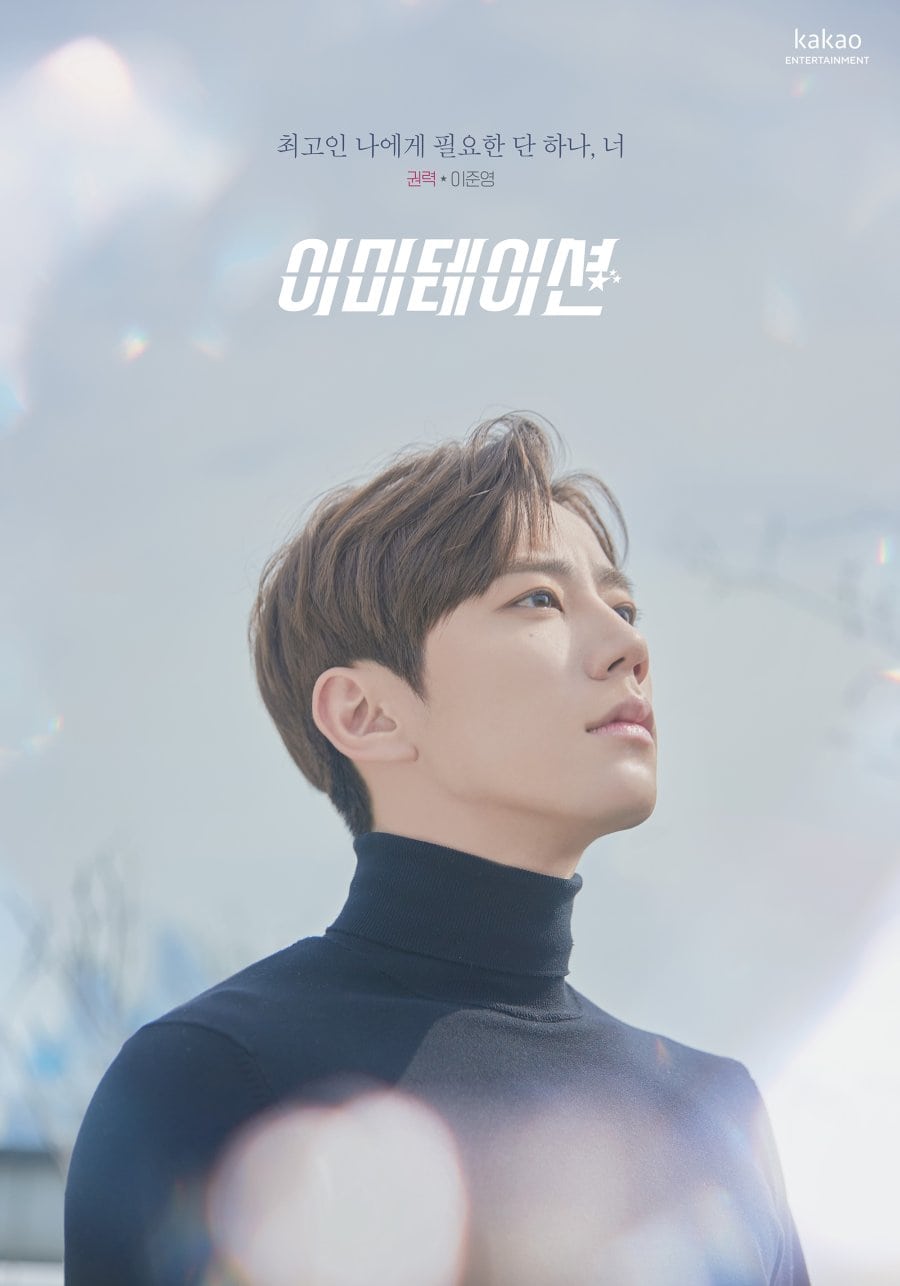 Kwon Ryoc is a popular K-pop star who is also an actor. He is part of the group SHAX, and we haven’t gotten too many details about his character, but there is something in the past that is rattling him which will probably get uncovered as the series progresses. He’s loved by many and has a big fan following, but we’re looking forward to the love line he has with Jung Ji So.

The second lead female is played by T-ara’s Jiyeon. She has been in a lot of other K-dramas as well, and this role and genre are both so perfectly suited for her. She plays LA LIMA, a very successful K-pop solo artist who is a girl-crush type character. Jung Ji So’s character is also such a fan of LA LIMA that she does gigs imitating the idol. 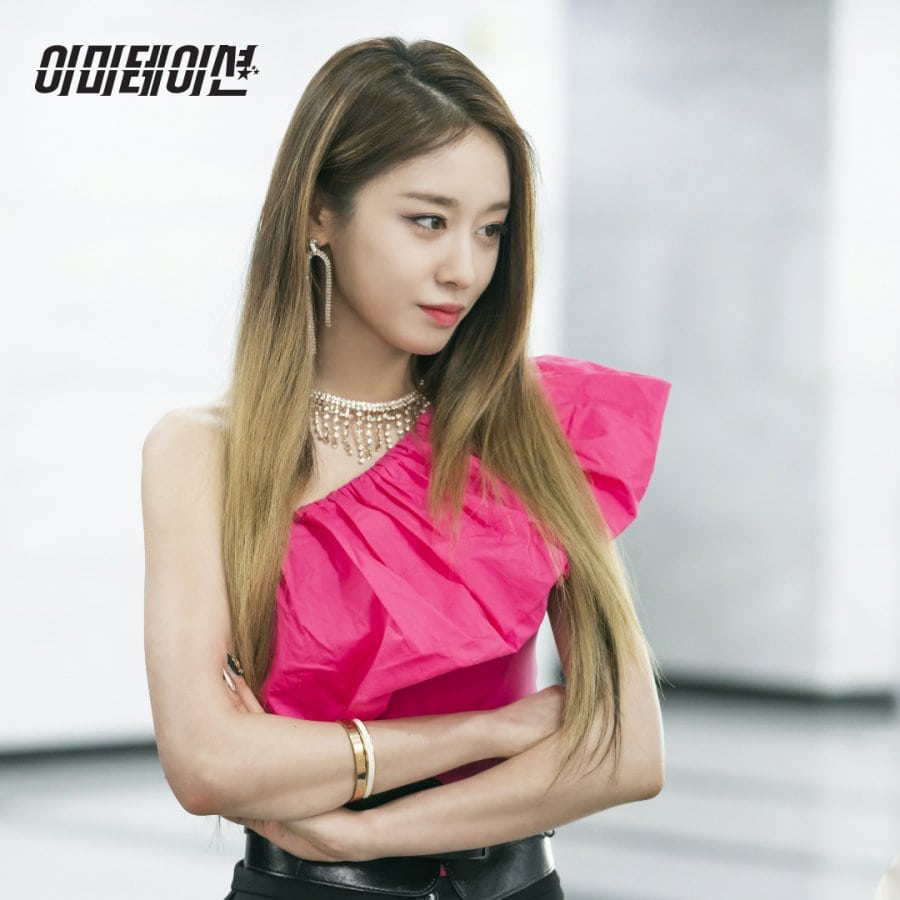 There is also SF9’s Chani who plays Eunho, one of the members of the main male group SHAX. It was pleasant seeing him on the screen as he was in several K-dramas prior to, including the very talked about series “SKY Castle.” So far, the impression of Chani is that he’s calm, cool, and collected; he seems to be the headstrong member in the group, and I’m curious to see how his character develops throughout. 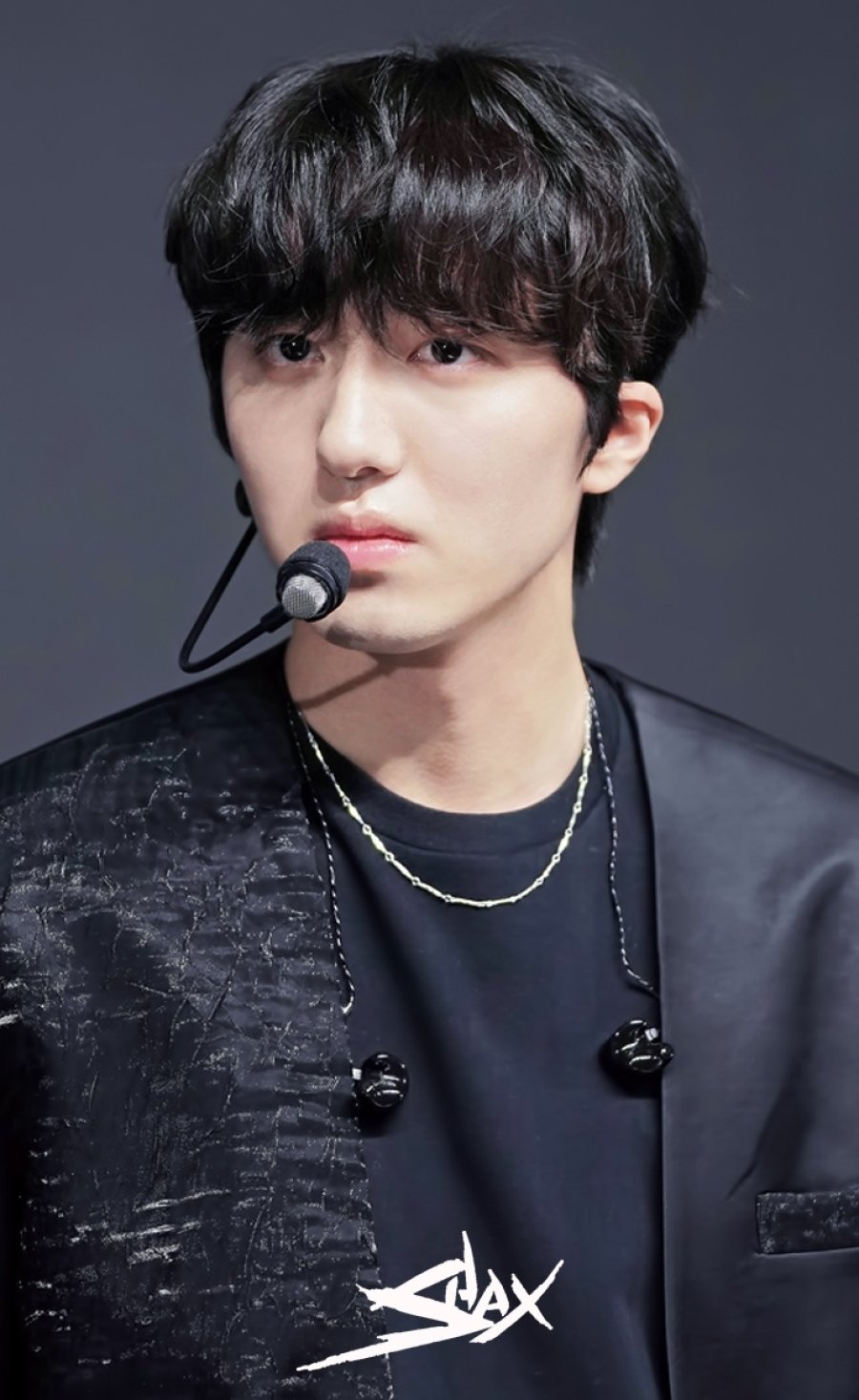 SHAX heading to the stage to perform: 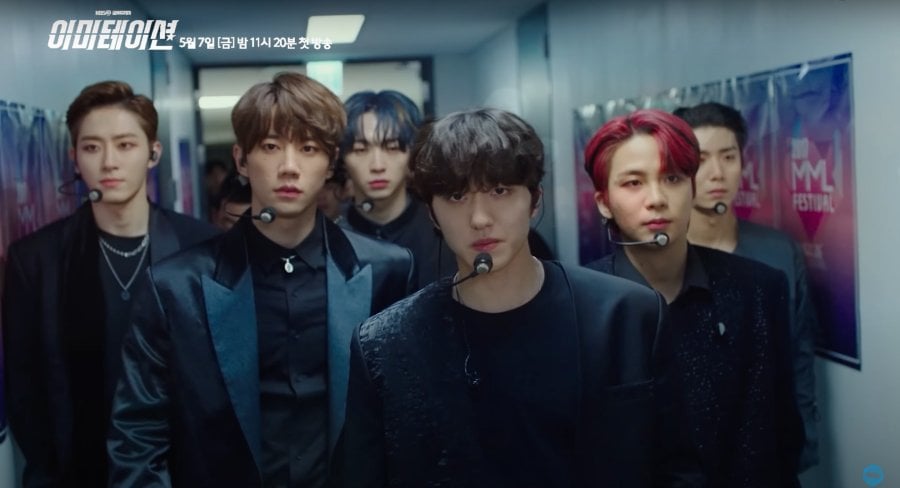 It will be interesting to see the interactions between these idol groups! Can’t wait to see more of these idols and rookie actors in action.

2. The inside look into idol life

Idol training and idol life is hard and cutthroat. This series has done a great job of showing a glimpse into that world. A lot of K-dramas in the past that have touched on the K-pop life haven’t been this in-depth, so “Imitation” is unique in that sense as well as very informative.

We see the grueling process that trainees have to go through in order to get called up to be in a group. They spend tireless days and nights dancing, singing, rapping, and trying to perfect various skills in order to stick out from the bunch. It takes a toll on them mentally, emotionally, and physically which “Imitation” shows viewers.

Seeing how difficult some of the trainees have to work to even debut is heartbreaking and surprising but relevant in that they touched on mental health. The first episode reveals that a former K-pop idol trainee and member of Omega 3 had died by suicide. It is not clear yet as to what triggered the death, but I’m glad that mental health is being addressed in this series.

Jung Ji So plays the aspiring K-pop idol Ma Ha in the series. Ma Ha has been struggling for years trying to become an idol, and just when she is about to have her big break, it gets stripped for her in a matter of seconds. She continues to work hard to get back on her feet and debut, but it is proving to be very challenging. 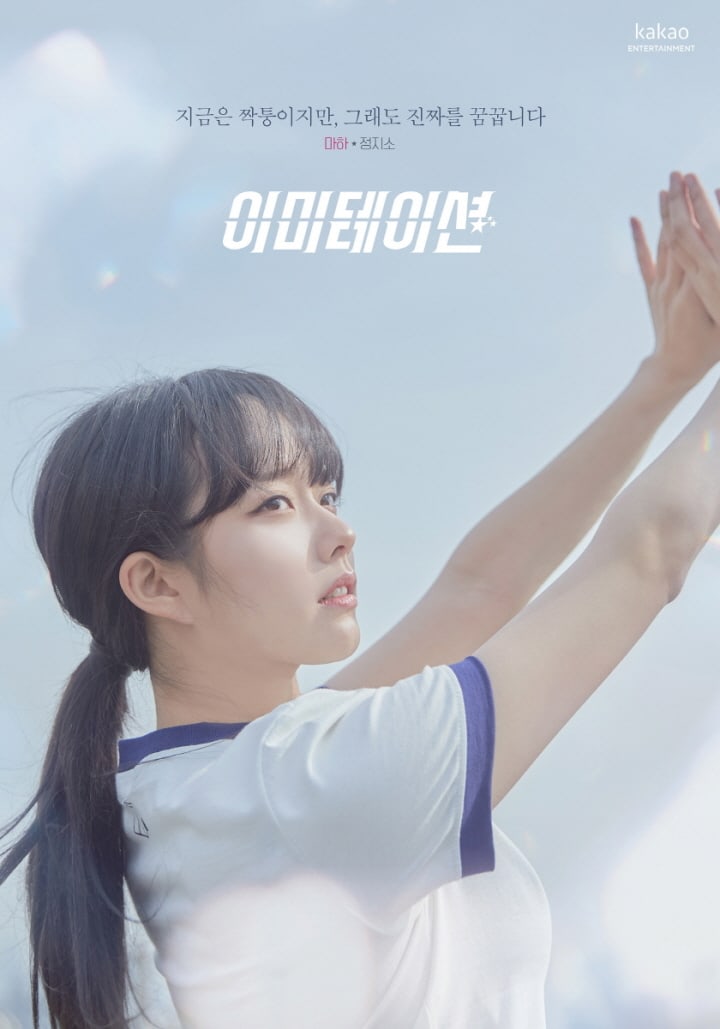 This is Jung Ji So’s first time starring in a major K-drama role and she is proving to us that she is main lead quality. Although people are not that familiar with her face, she is demonstrating that she has the vast emotions needed to play a struggling idol. She’s also super adorable and is already showing some serious chemistry with her co-star Lee Jun Young!

4. How cute Yunho’s character is

I don’t know about you, but I’m already smitten with Yunho’s character Yu Jin.

Yu Jin plays long time friend and supporter for Ma Ha. From the beginning of the drama, we see him being that shoulder to cry on for Ma Ha, and it seems that she finds a lot of comfort in her male best friend. It’s obvious that Yu Jin has feelings for Ma Ha and his adorable check-ins with her on the phone and making sure that she’s ok is already winning us over.

There is an obvious love triangle brewing, and if Yu Jin continues to be this incessantly cute, we might be in trouble.

Check out the first episode of “Imitation”:

Hey Soompiers, how did you like the first episode of “Imitation?” Let me know in the comments below!

Currently watching: “Taxi Driver,” “Imitation,” “Youth Of May,” and “So I Married The Anti-Fan”
All-time favorite dramas: “Secret Garden” and “True Beauty”
Looking forward to: Won Bin‘s return to the small screen