The mysterious organization in tvN’s “Mouse” is piquing viewers’ curiosity!

In the beginning, “Mouse” was billed as a thrilling chase between a psychopathic predator and Go Moo Chi (Lee Hee Joon), a hardboiled detective out for revenge for his parents’ murder, and Jung Ba Reum (Lee Seung Gi), an upright and passionate young police officer.

In the most recent episode, Jung Ba Reum came to the shocking realization that his role model was none other than Sung Yo Han (Kwon Hwa Yoon), and he was seen thinking of the last words that Sung Yo Han had tried to tell him. In addition, while inspecting the dash cam of Na Chi Guk’s (Lee Seo Jun’s) killer, he found out that Jung Ba Reum had been at the scene of every single murder case.

After losing his family at a young age and being adopted by his aunt, Jung Ba Reum underwent a brain implant due to un unexpected accident. Having to face the unbelievable reality that the life he thought he was living of his own accord was actually being controlled by someone else, Jung Ba Reum grew panicked.

Here are three questions that viewers have been asking about the suspicious organization called “OZ,” which holds the key to Jung Ba Reum’s “fake life.”

All members of OZ have the organization’s two letters tattooed on their bodies. It was thanks to this identifying factor that Jung Ba Reum was able to successfully create a list of OZ members, such as the person who caused the deaths of gym operator Song Soo Ho and Na Chi Guk. Jung Ba Reum also suspects his aunt to be a member, although he has yet to discover her OZ tattoo, due to the way she suddenly disappeared after giving him fake information. Viewers are wondering what other OZ members could be in Jung Ba Reum’s proximity, such as detective Lee Min Soo (Kim Min Soo), who was caught by Go Moo Chi for the remnants of a hastily removed tattoo. 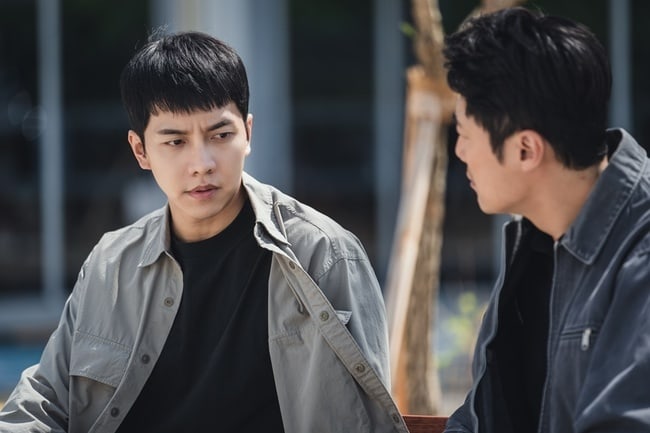 Behind all of the murders that Jung Ba Reum committed, the OZ organization was always there. In addition to shadowing Jung Ba Reum’s movements and wiretapping him, they also moved quickly to clean up after his series of murders. With Jung Ba Reum discovering that both he and Sung Yo Han had been watched, questions are being raised about just how much OZ meddled in the childhoods of the two individuals. 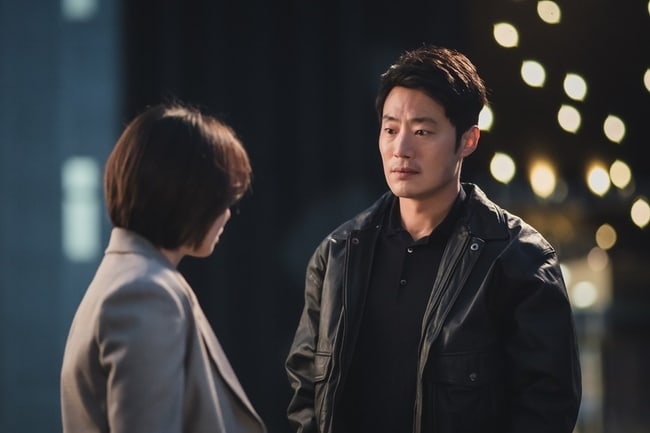 3. What is their ultimate objective?

In the previous episode, a member of OZ murdered Na Chi Guk, who knew of Jung Ba Reum’s secret, by injecting drugs into his veins. Afterwards, he showed signs of being racked with remorse as he looked at a dreamcatcher in his car and said, “I didn’t want to create any unfair casualties like you.” However, after attempting to contact Go Moo Chi he ended up suffering an unfortunate death.

Viewers are especially curious about what the members of OZ all have in common, how they are able to put up with such dangerous work, and what exactly they are trying to achieve through their surveillance of Jung Ba Reum. 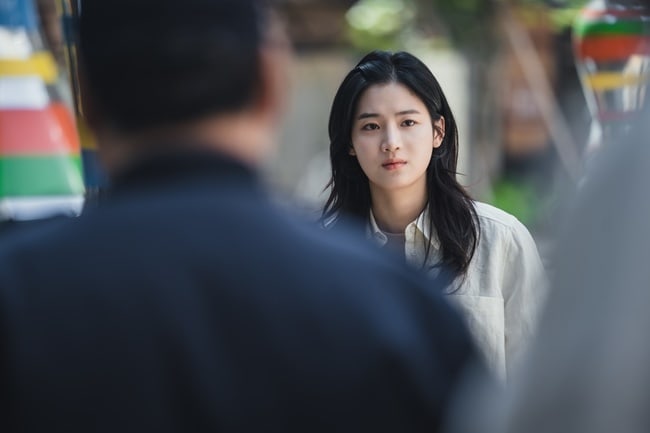 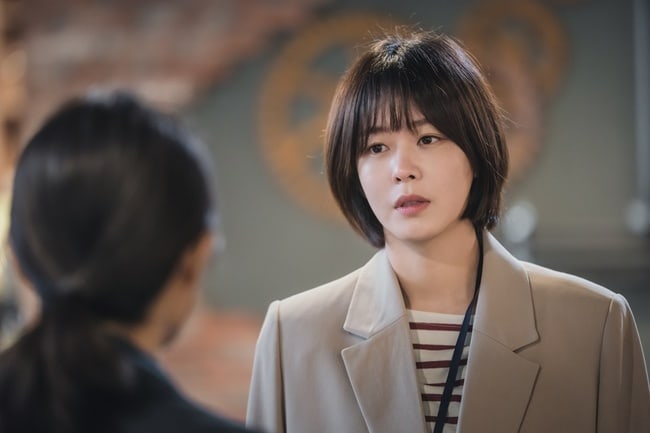 The drama’s production team commented, “There is still an interesting story yet to unfold as you find out Jung Ba Reum’s next course of action as well as whether or not Go Moo Chi, Oh Bong Yi (Park Ju Hyun) and others will realize that Jung Ba Reum is the predator. Please look forward to the remaining episodes, where the unsolved mysteries will be put in the light.”

Watch “Mouse” with English subtitles on Viki below: