“Miracle” is a fictional movie based on a true story. Taking place in 1986, the film will tell the story of math prodigy Jun Kyung who lives in the roadless countryside of North Gyeongsang Province.

In the stills, Jun Kyung, whose only life goal is to bring a train stop to his village, sends his 54th letter to the Blue House, highlighting his unconventional yet extraordinary personality. Park Jung Min, who makes outstanding transformations in all his projects with his ability to understand his character, will create a realistic and three-dimensional character through the upcoming film. 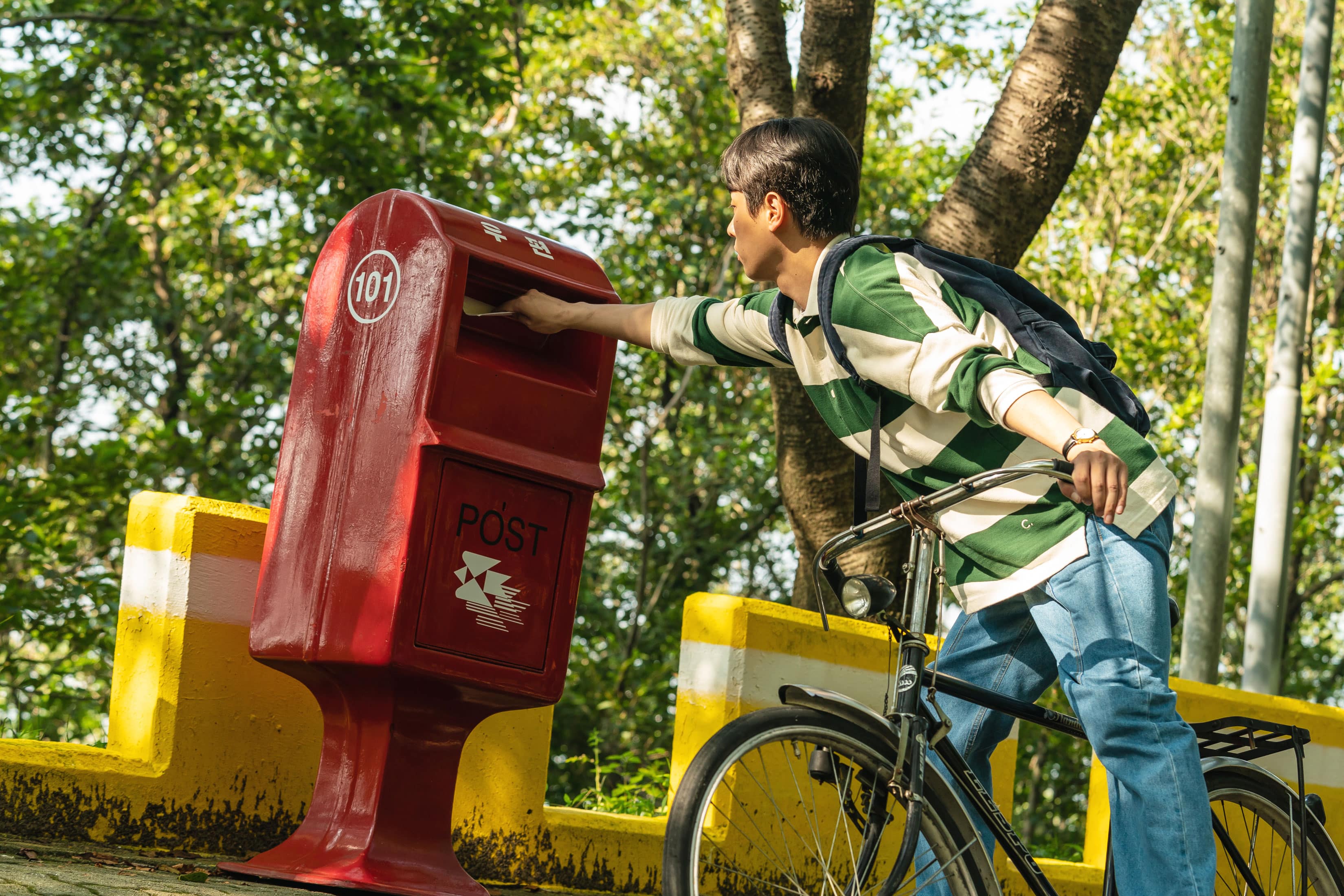 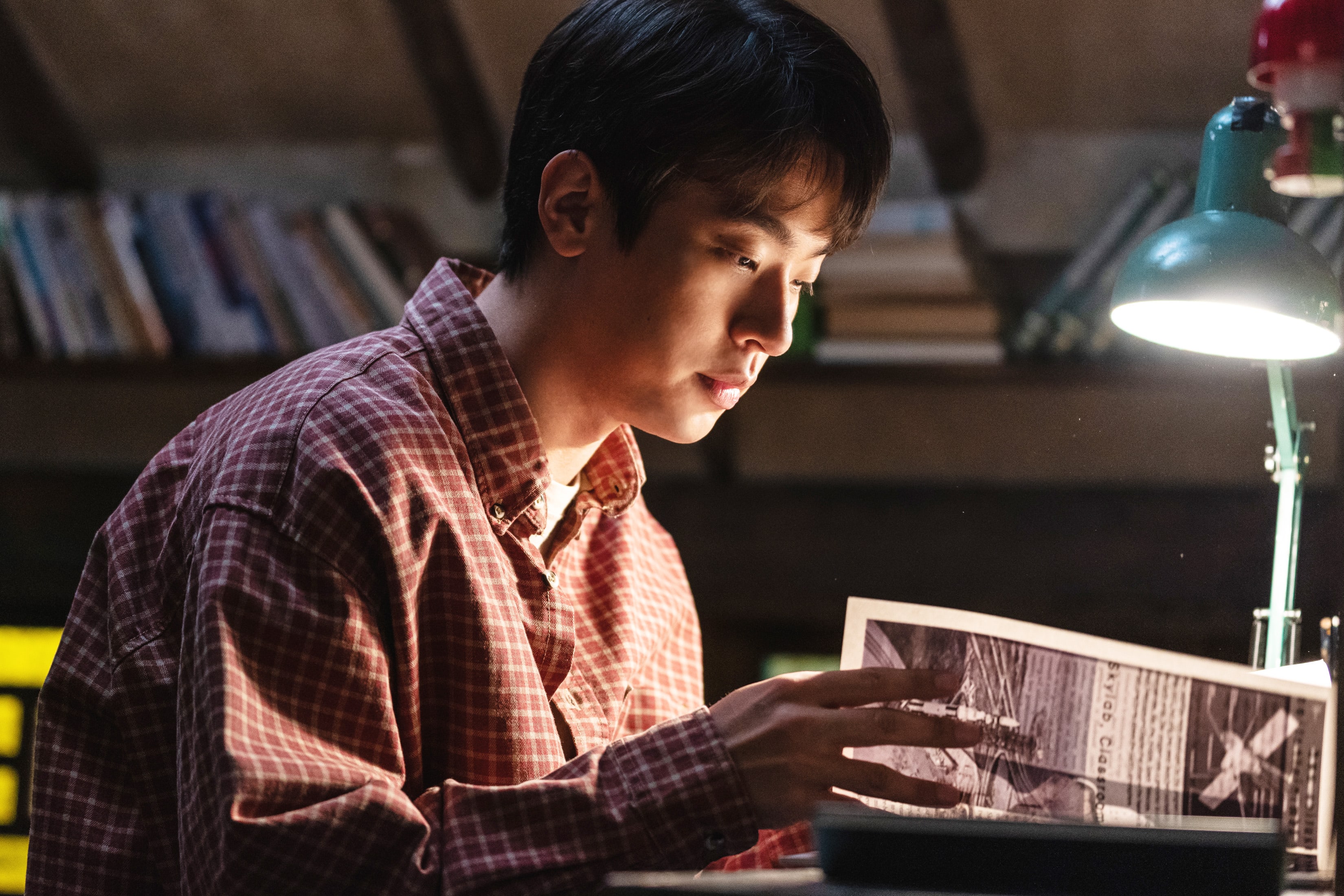 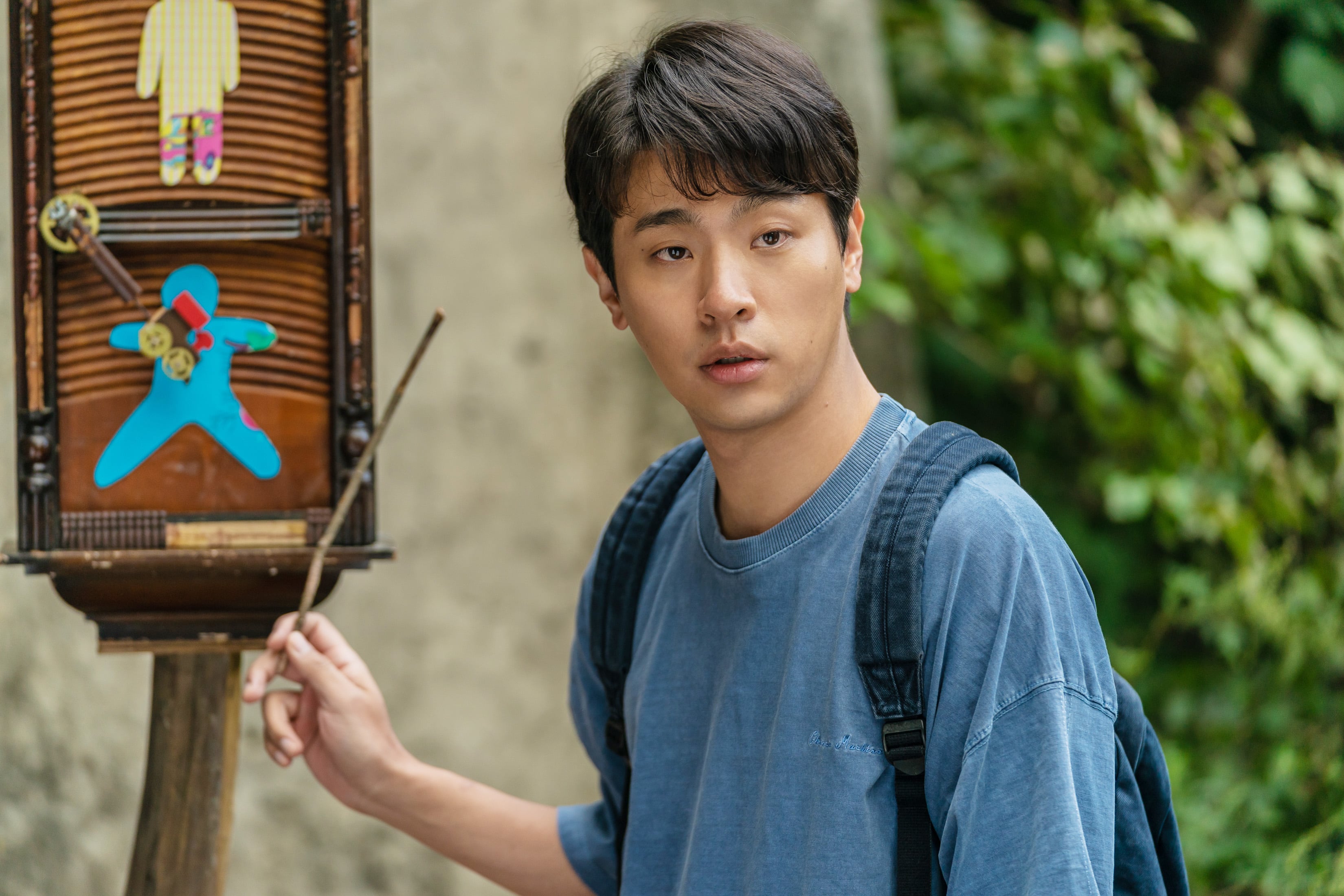 Lee Sung Min captivates viewers with his deep gaze as he portrays Tae Yoon, an ordinary and likeable character. YoonA plays Ra Hee, who has already noticed Jun Kyung’s gift with her keen gaze. Lee Soo Kyung takes on a new type of role as she transforms into Jun Kyung’s older sister Bo Kyung with a warm and gentle smile. 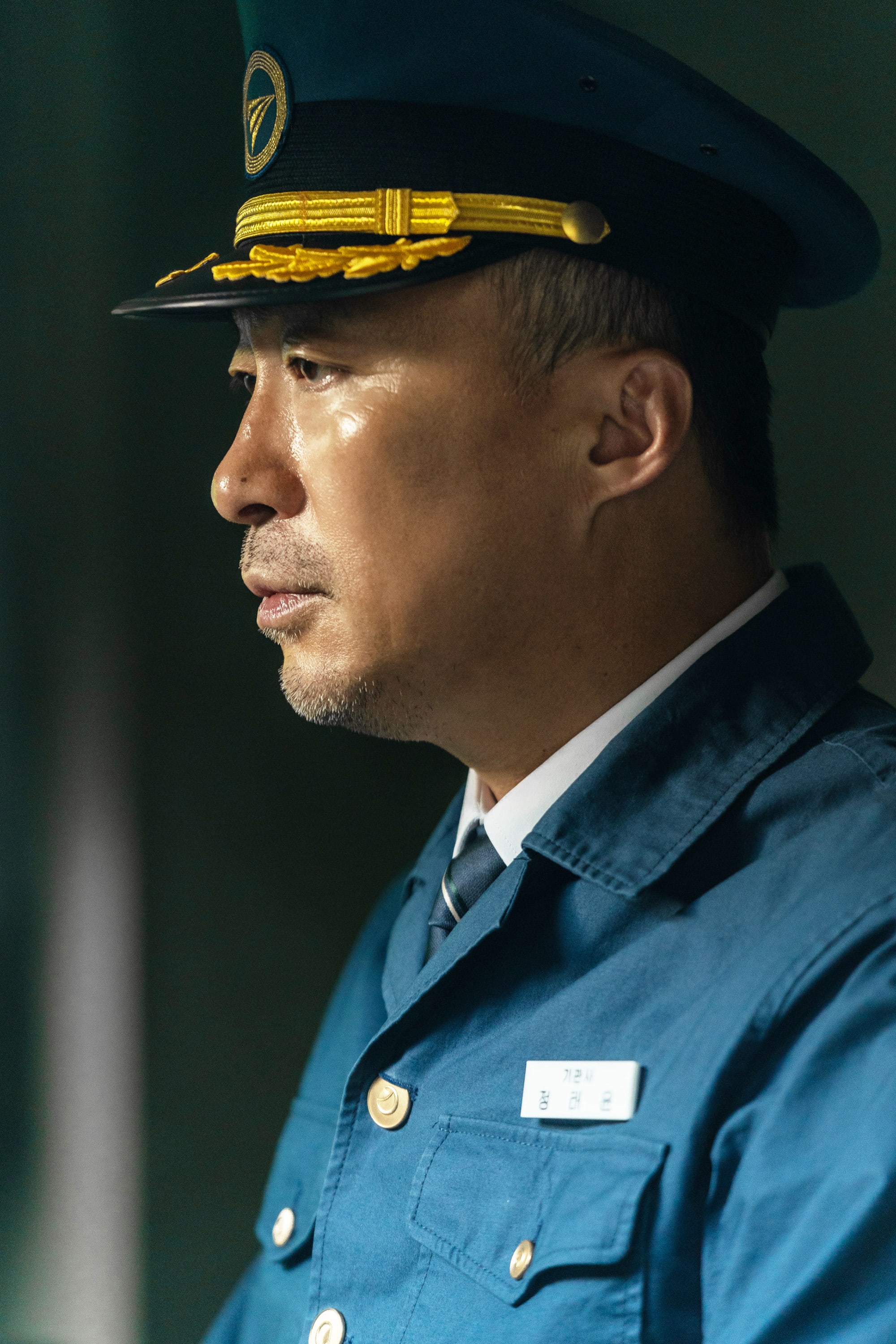 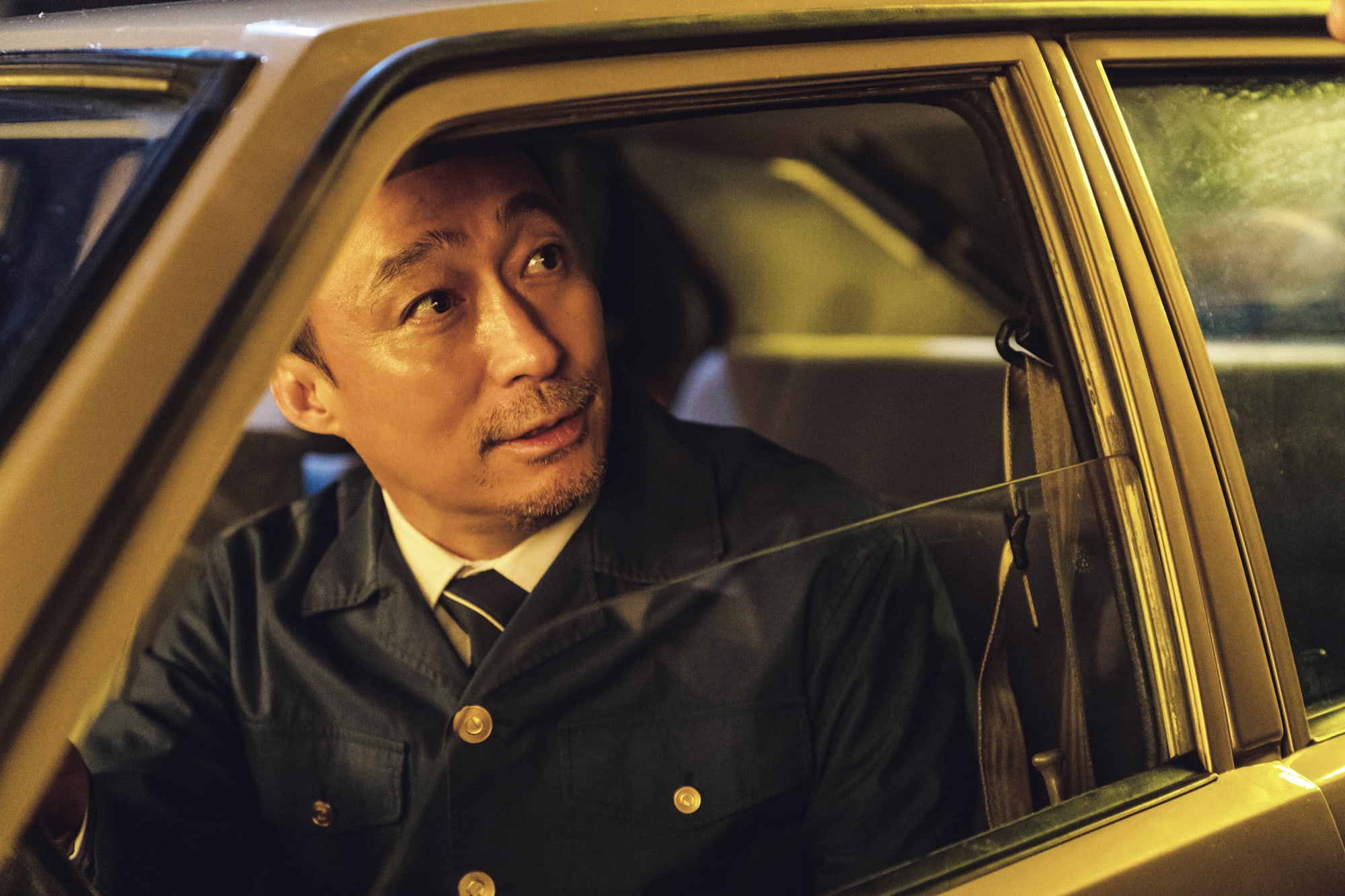 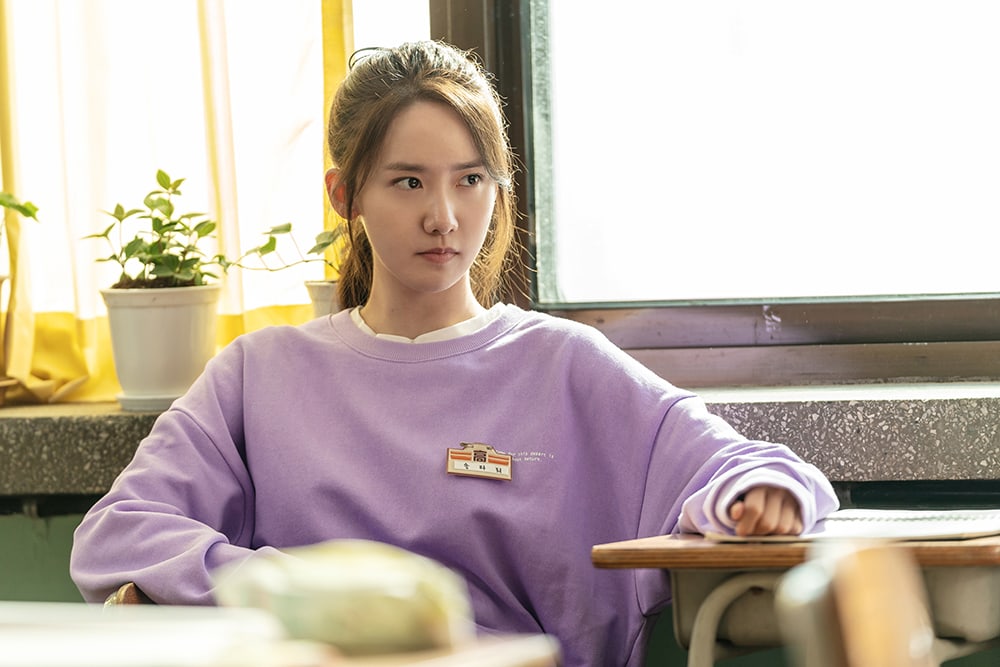 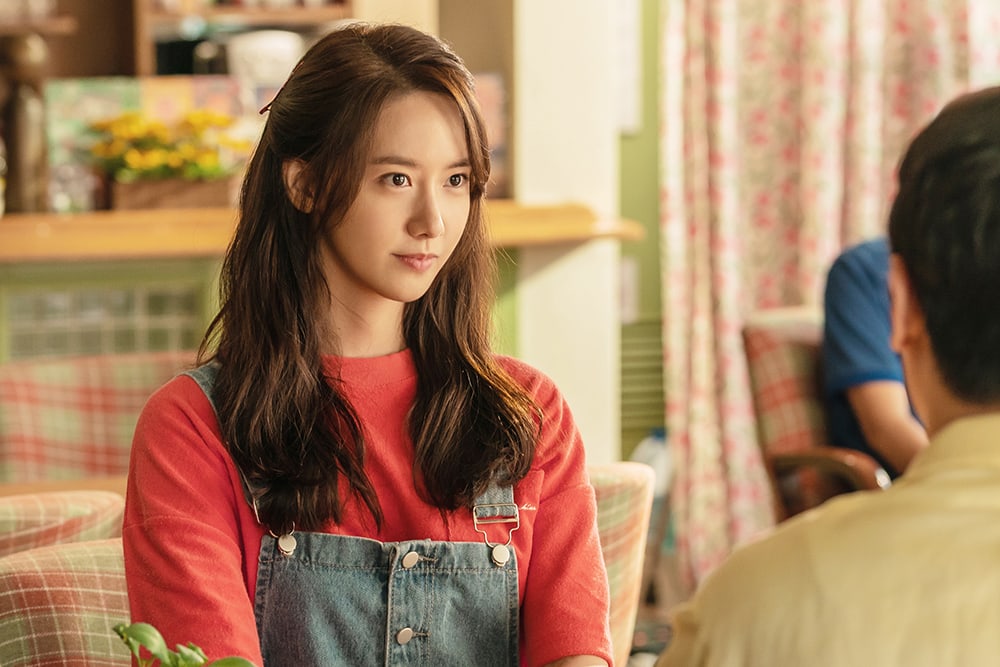 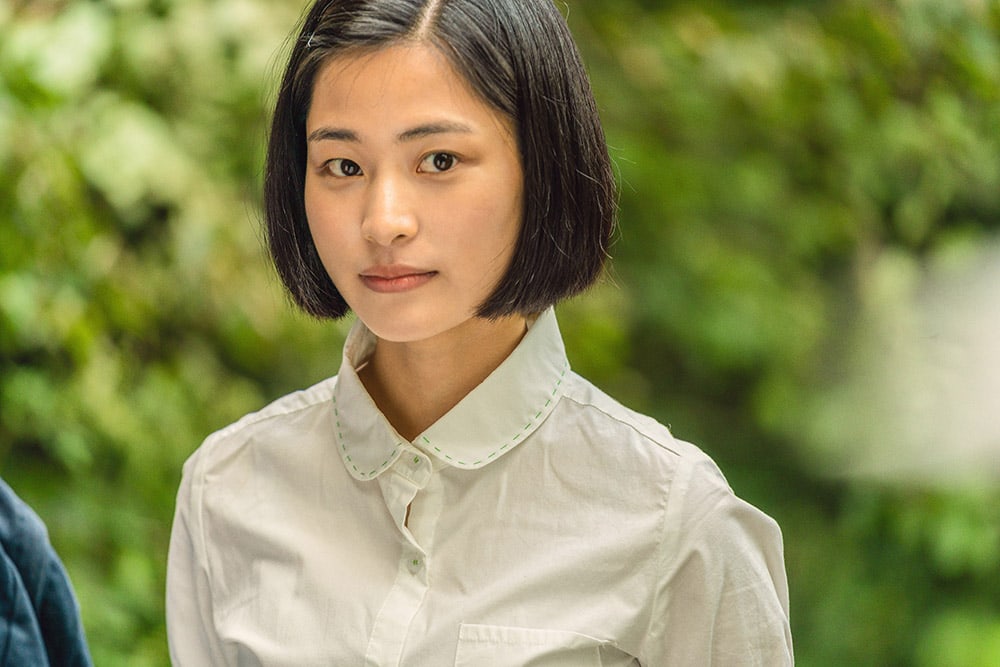 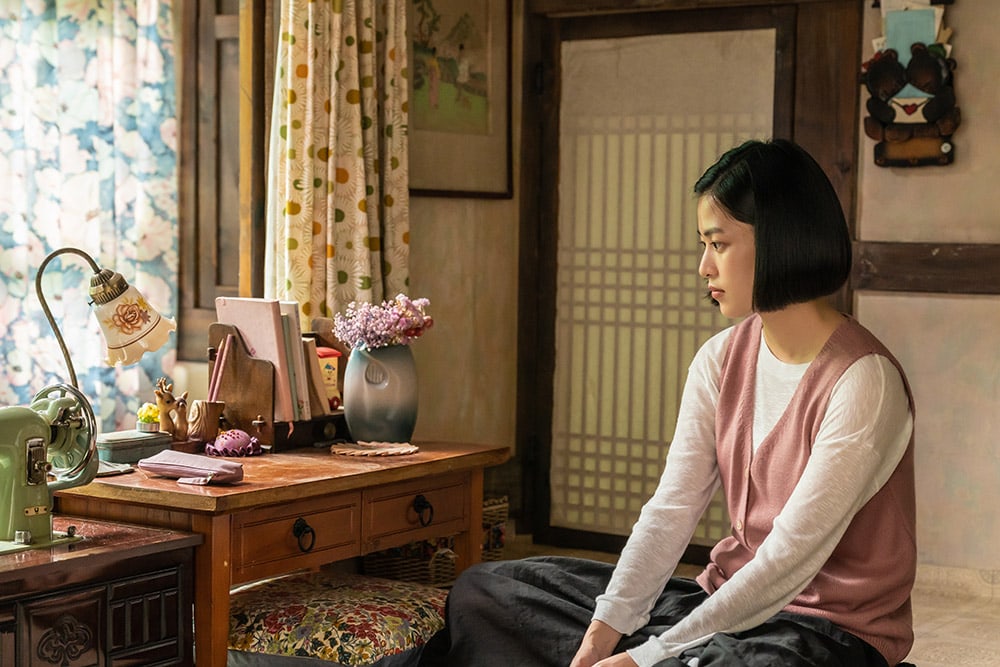 In addition to providing insight into the characters, the new stills depict the characters’ diverse chemistry, putting a smile on viewers’ faces. One photo shows Jun Kyung and his father Tae Yoon looking concerned together, raising anticipation for their father and son chemistry. Although Bo Kyung and Jun Kyung often bicker as siblings, a warm atmosphere surrounds the two as she takes care of him more sincerely than anyone else while supporting his dream. 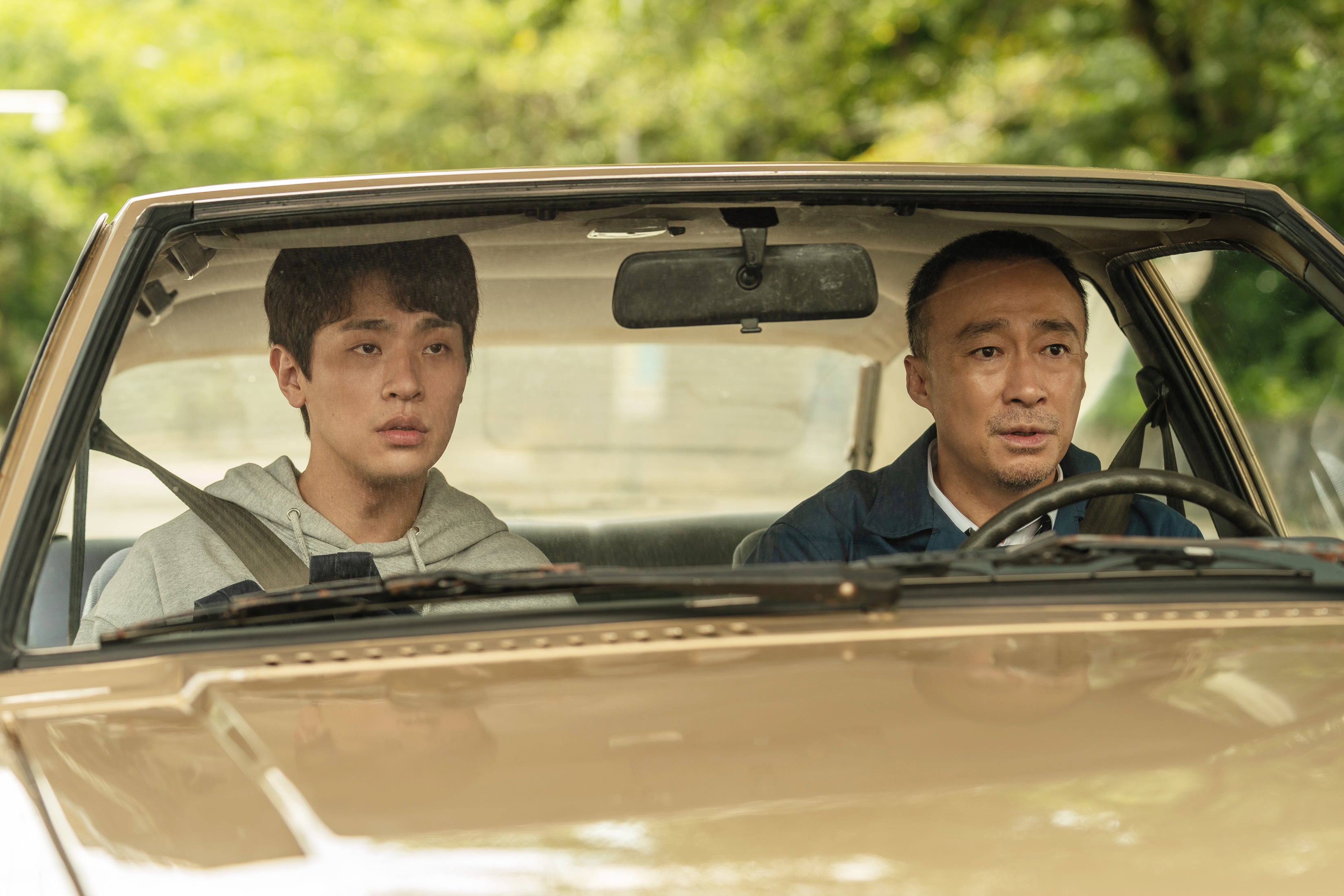 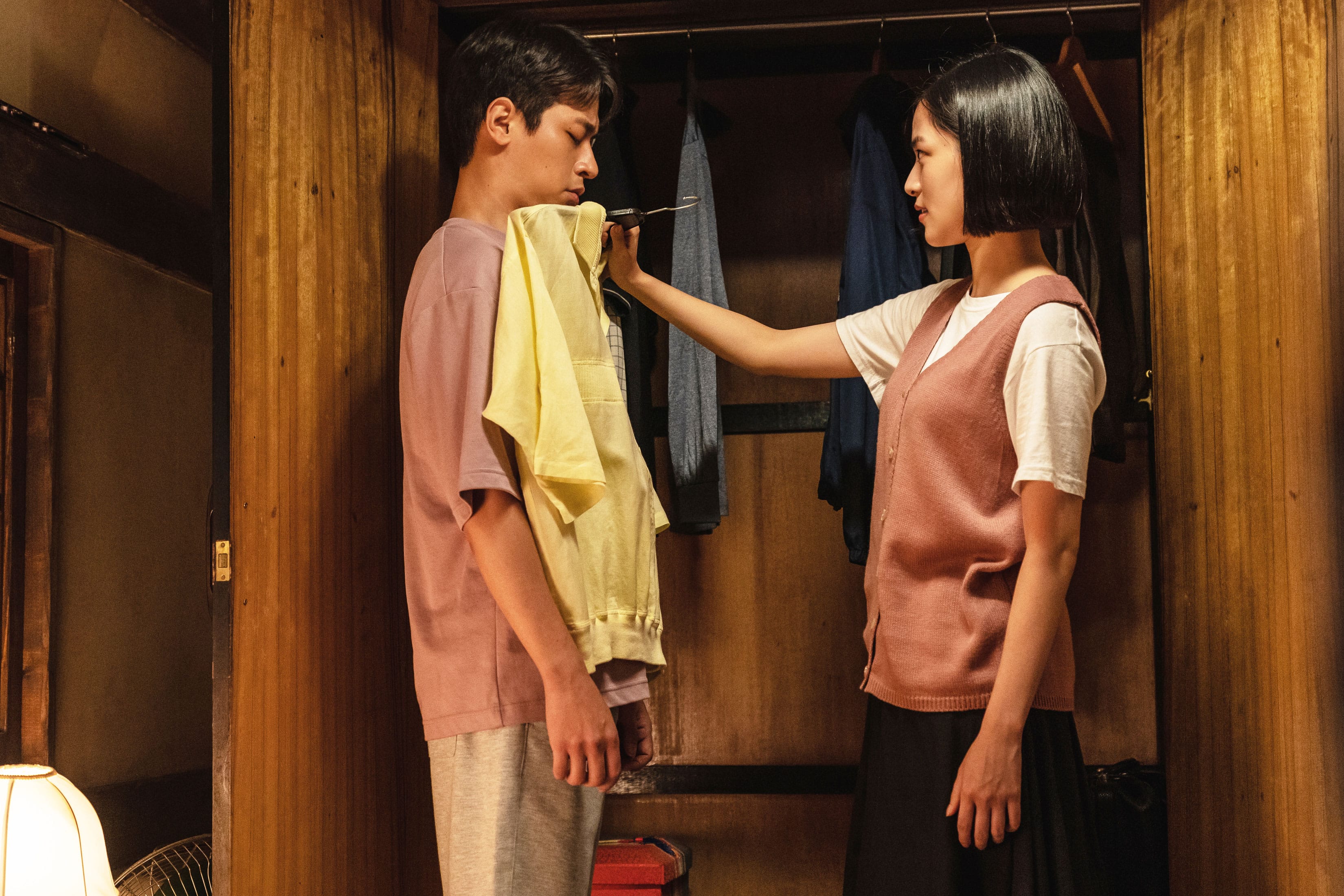 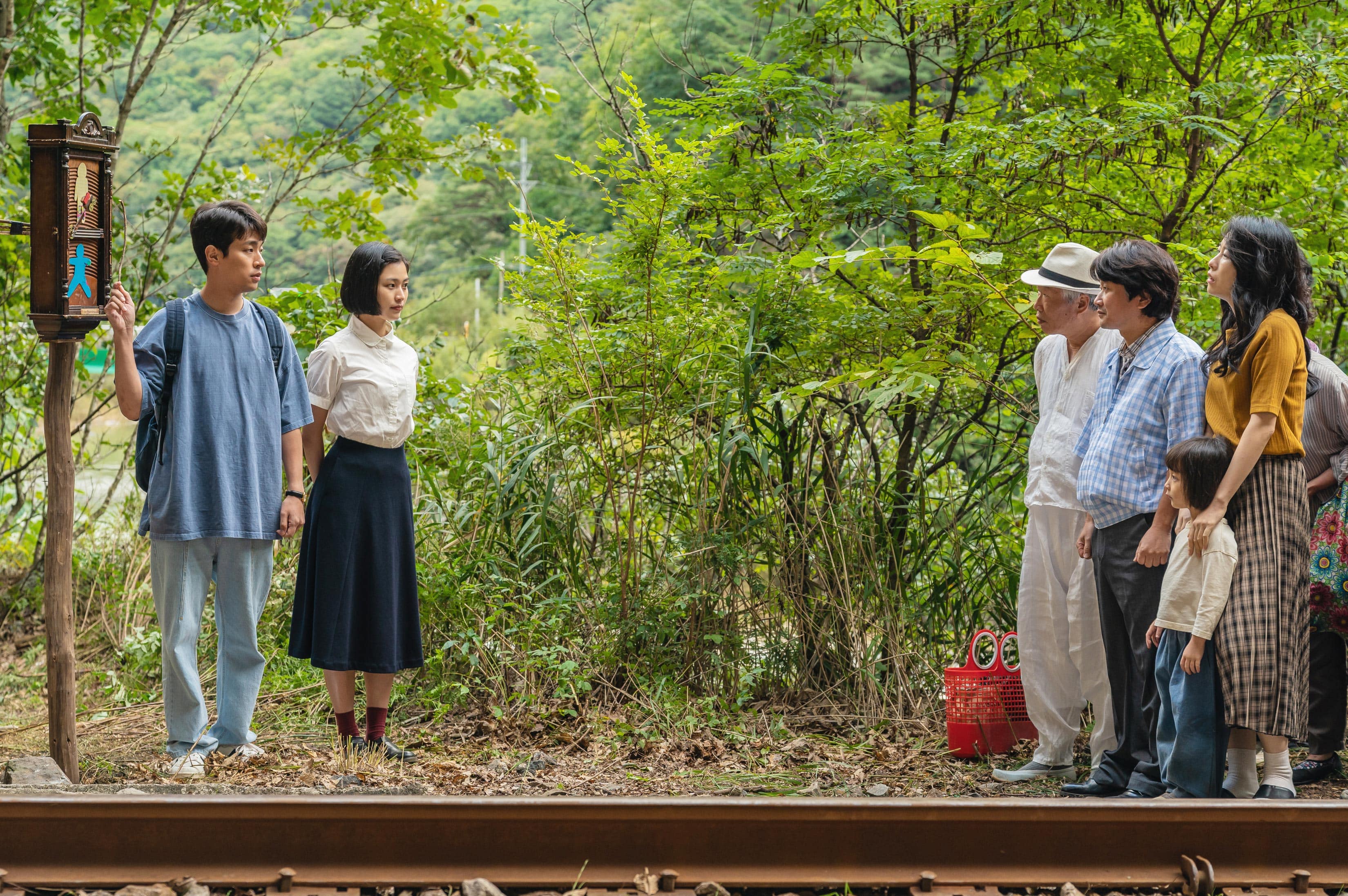 Furthermore, Jun Kyung and Ra Hee have playful chemistry as they try nonstop to bring a train stop to the village by preparing to star in a quiz show and proofreading the letters they send to the Blue House together. 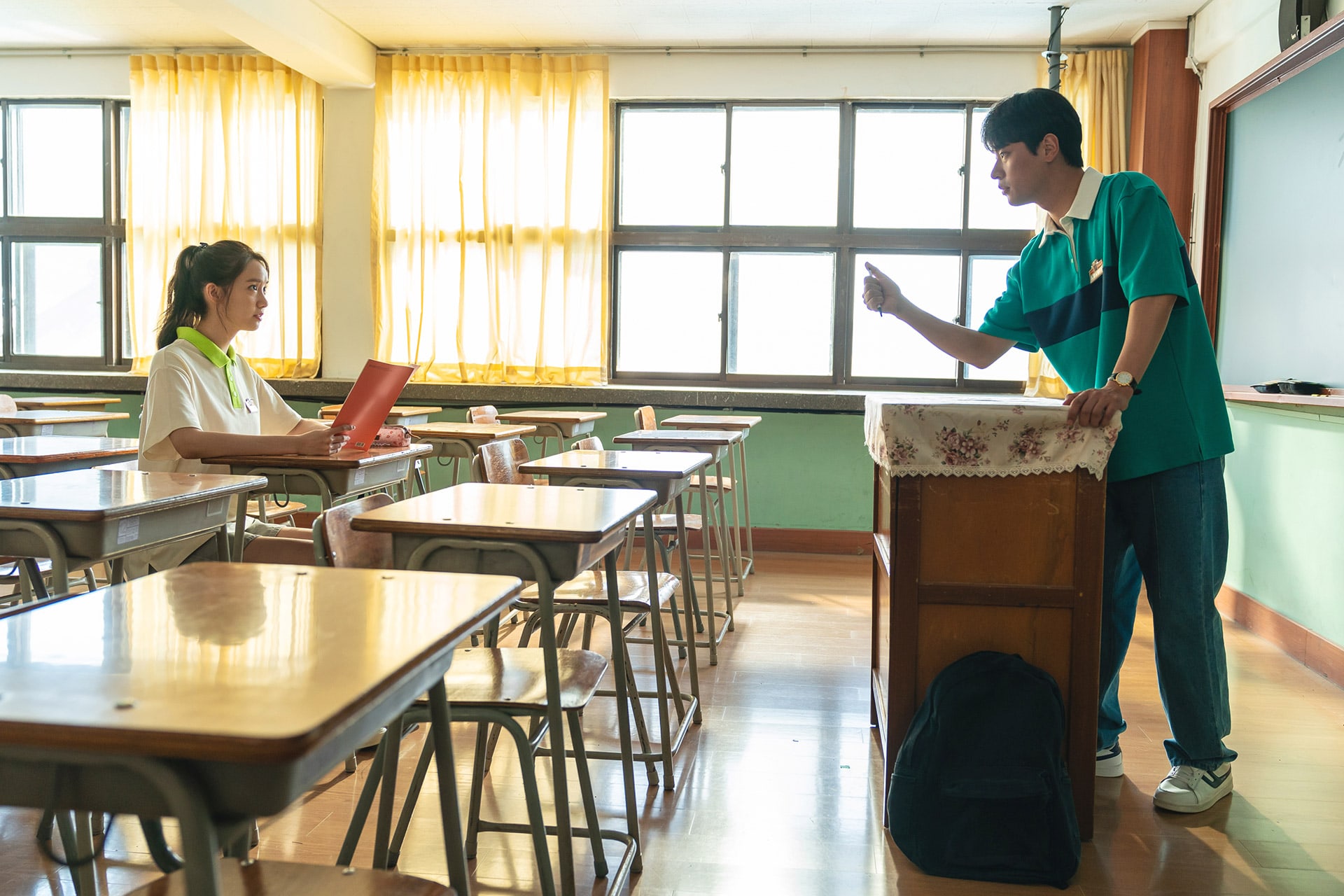 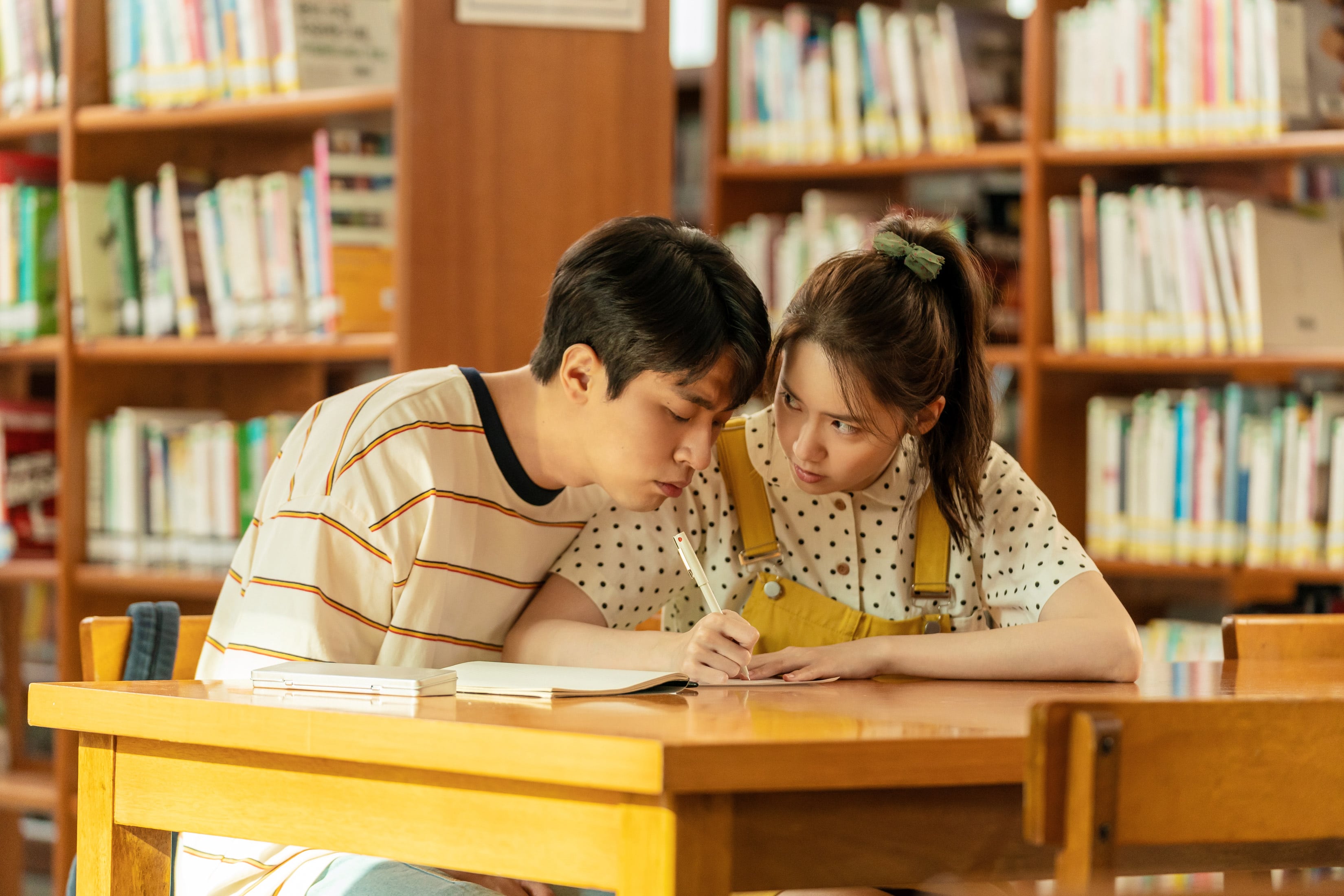 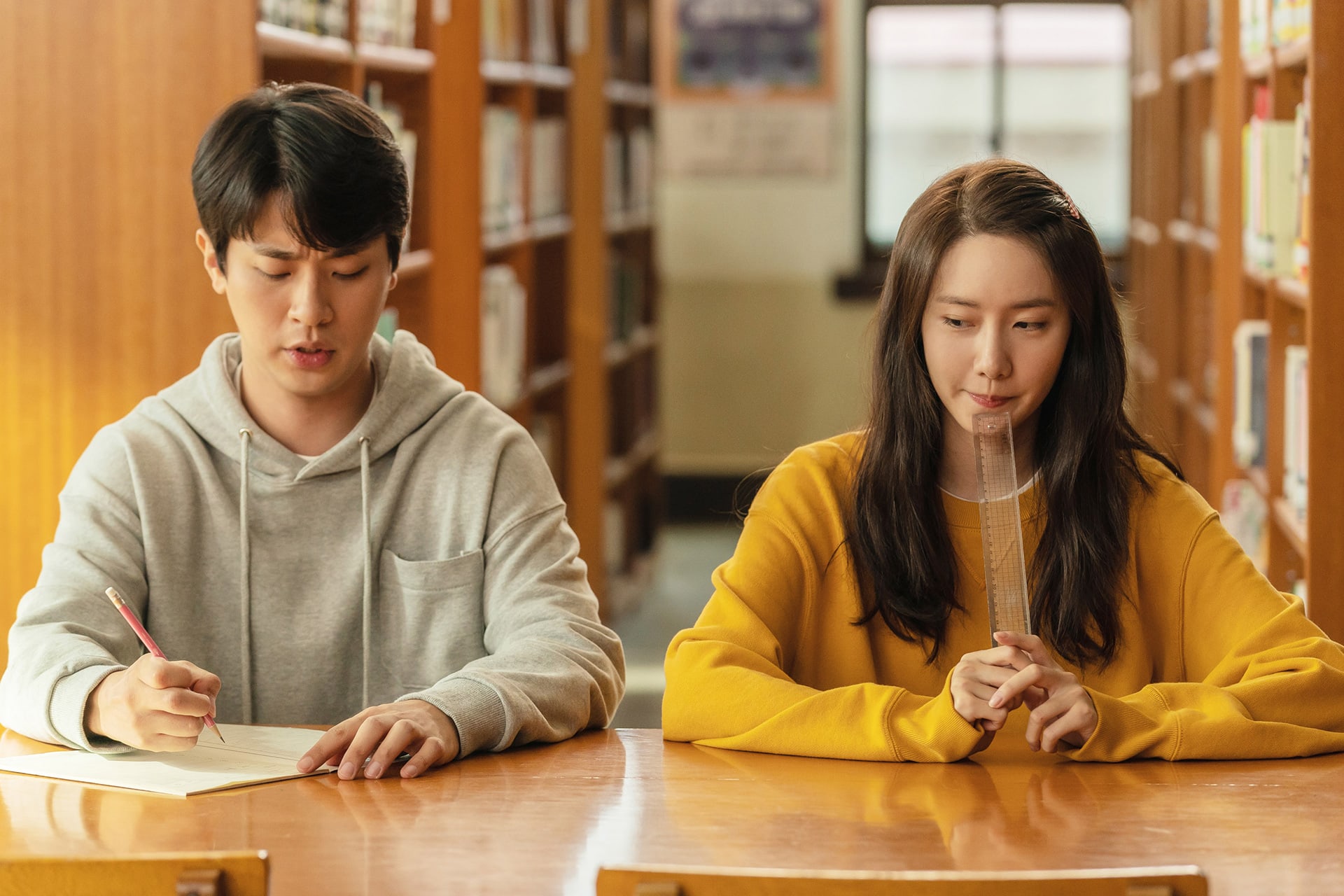 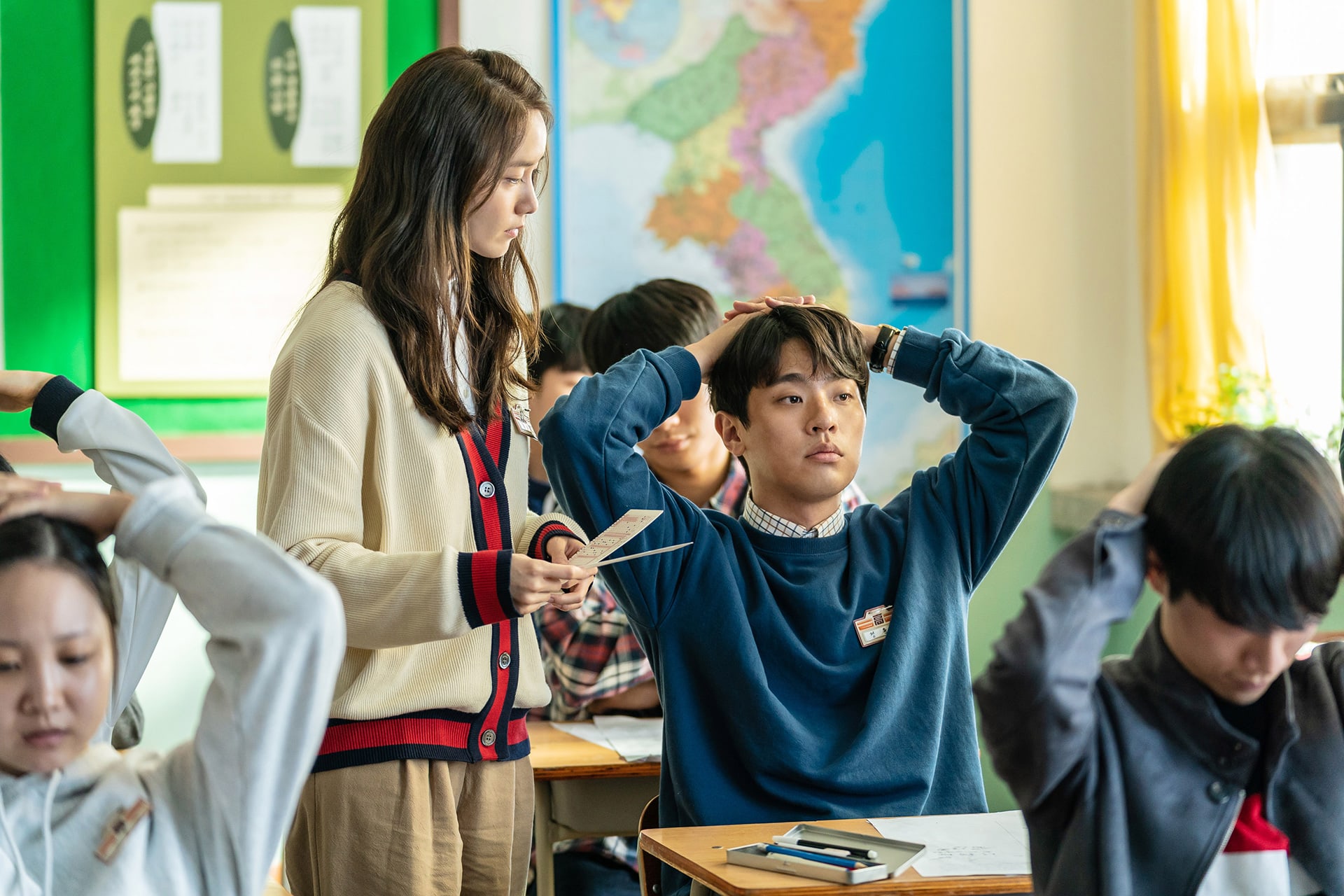 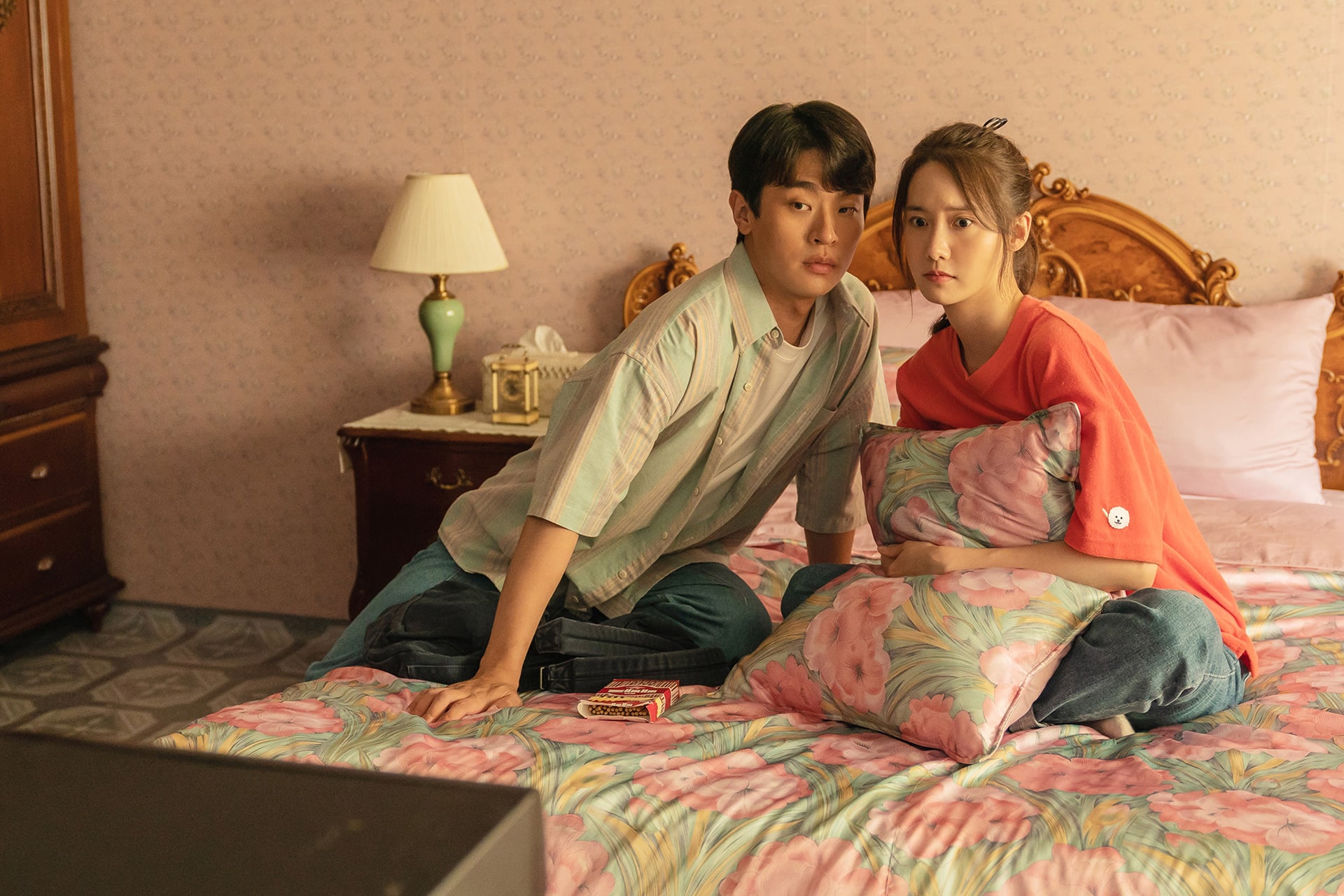 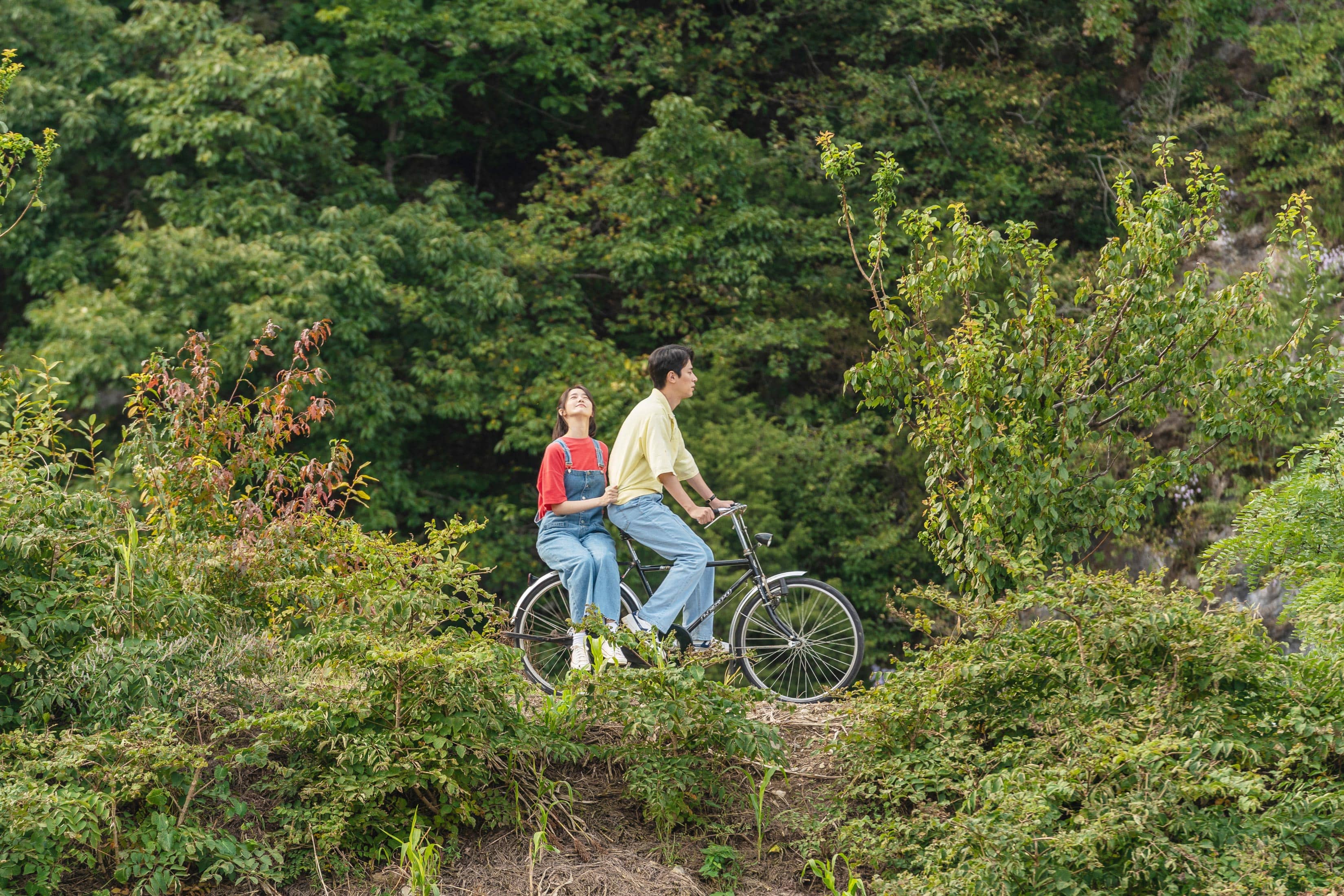 “Miracle” will premiere in June. Watch a teaser for the film here!

In the meantime, watch Park Jung Min in “You and I” below: