ITZY Debuts On Billboard 200 With “GUESS WHO”

ITZY has charted on the Billboard 200 for the very first time with their latest release!

For the week ending on May 15, ITZY’s new mini album “GUESS WHO” debuted at No. 148 on Billboard’s famous Top 200 Albums chart—its weekly ranking of the most popular albums in the United States.

Notably, the achievement marks ITZY’s first time entering the Billboard 200 since their debut in 2019.

ITZY also broke their own first-week sales record with “GUESS WHO” last week: according to Hanteo Chart calculations, the new mini album managed to sell over 200,000 copies in just the first week of its release.

Additionally, ITZY’s music video for their new title track “In the Morning,” which has been racking up views at impressive speed, currently appears to be on track to become their fastest music video yet to reach 100 million views. As of 10 p.m. KST on May 11—just 11 days after its release—the music video had already amassed over 76.8 million views. 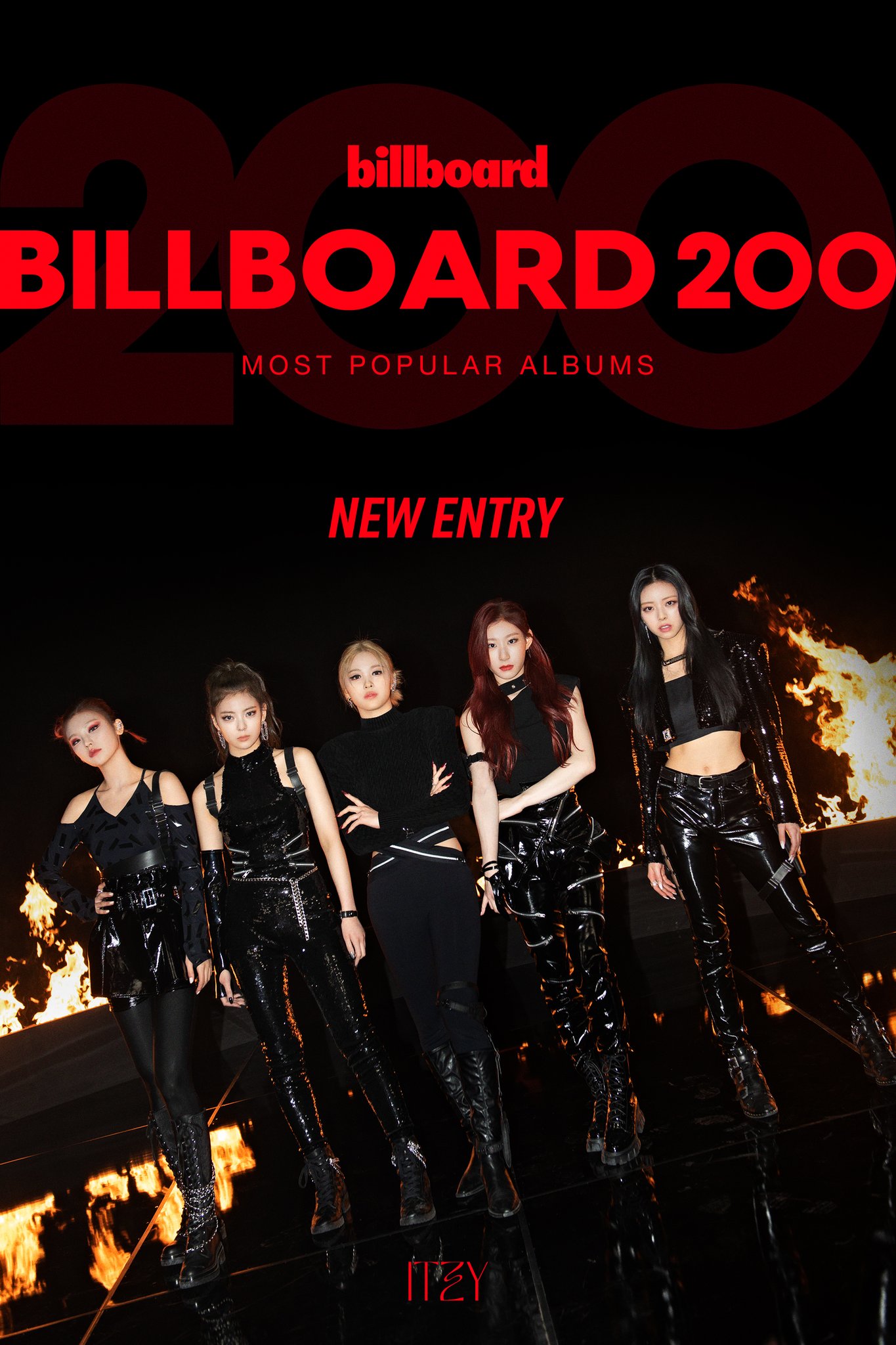